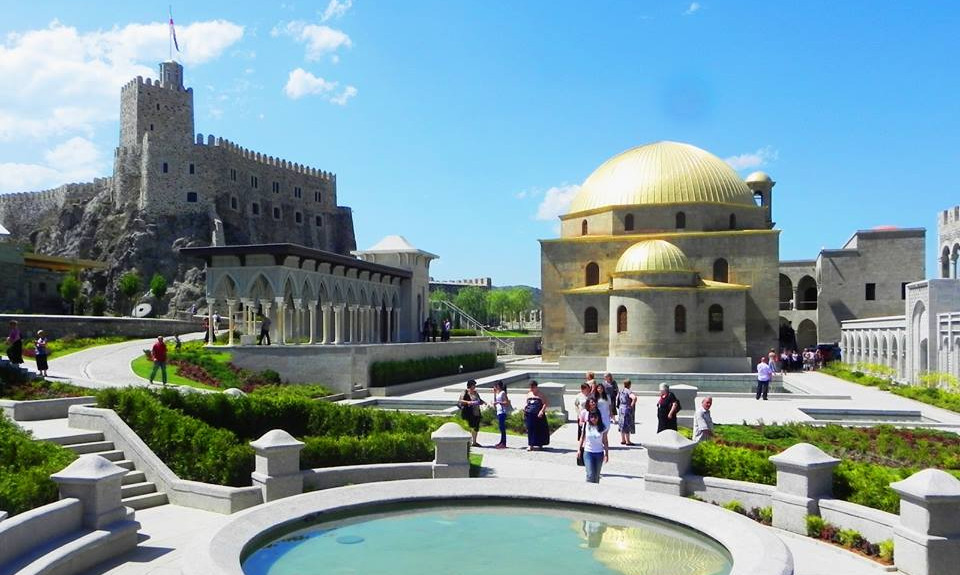 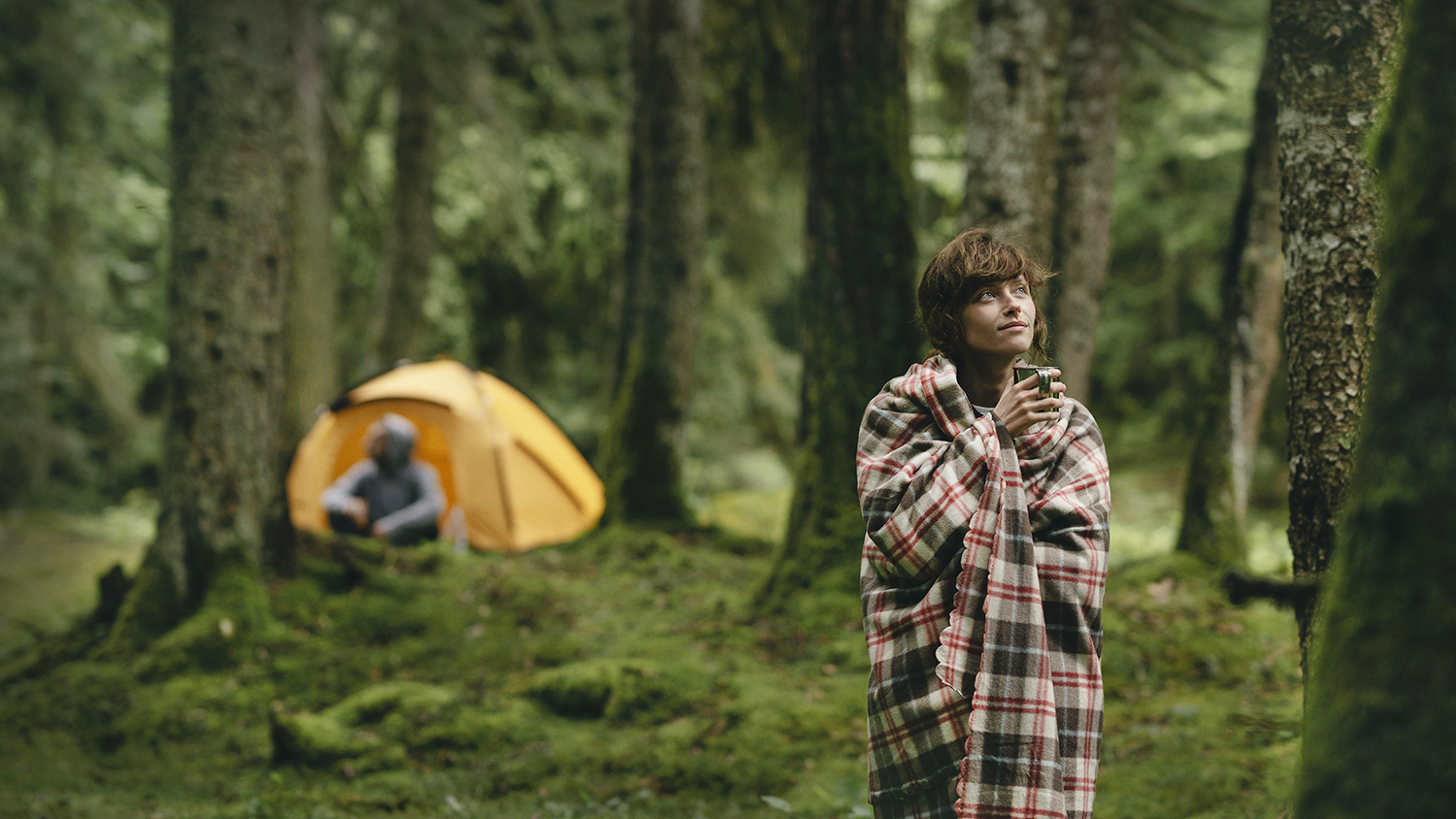 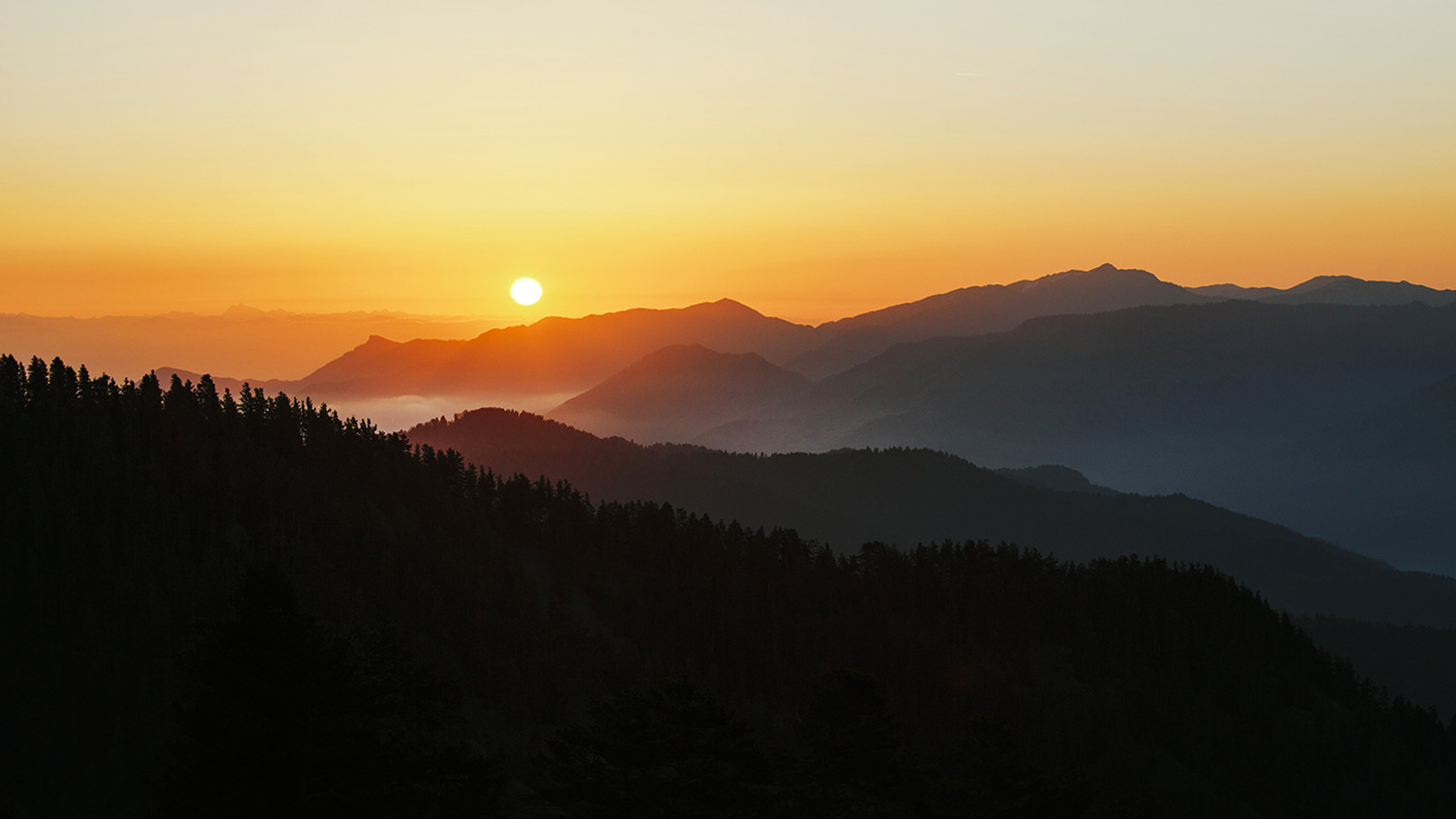 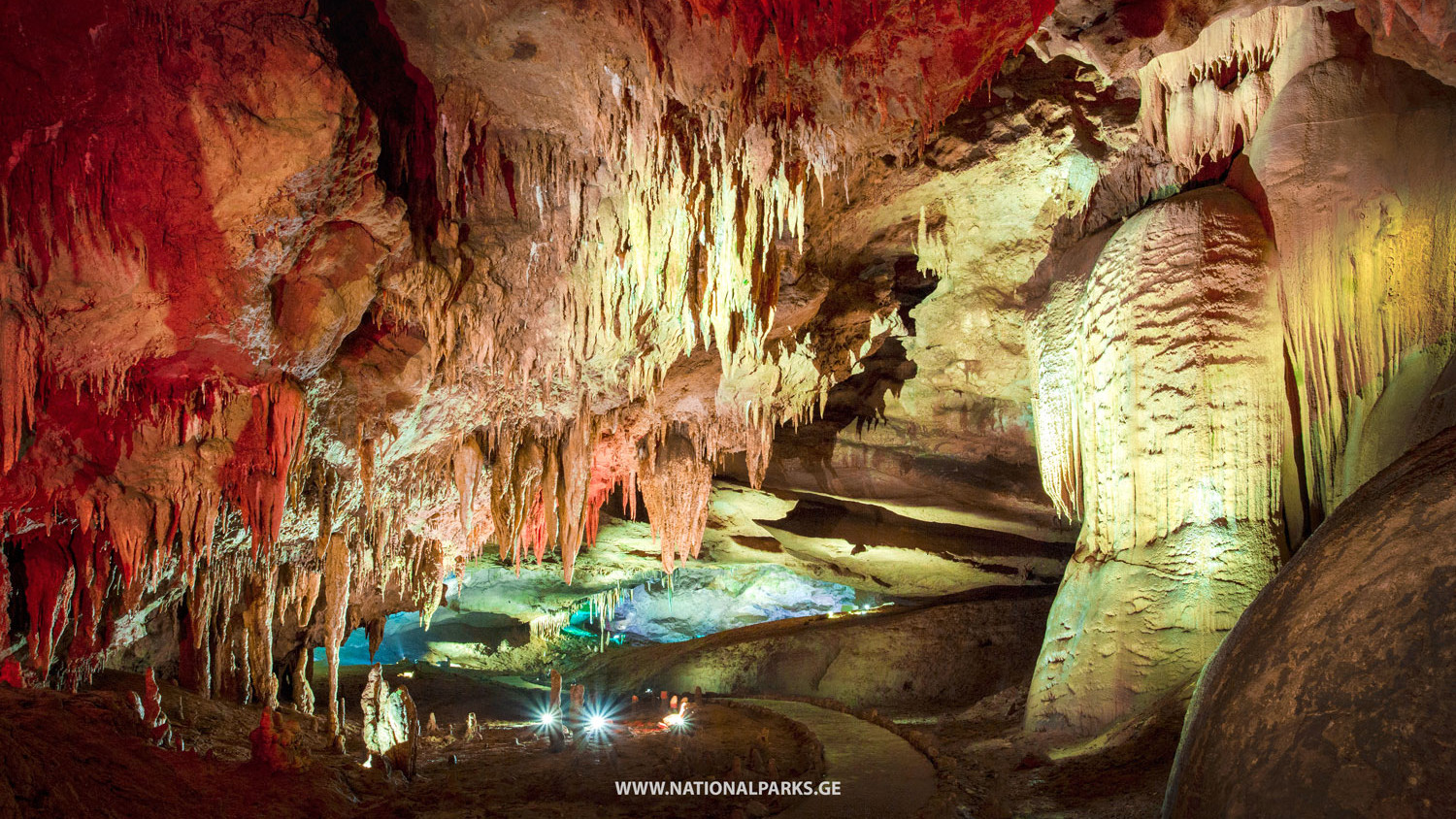 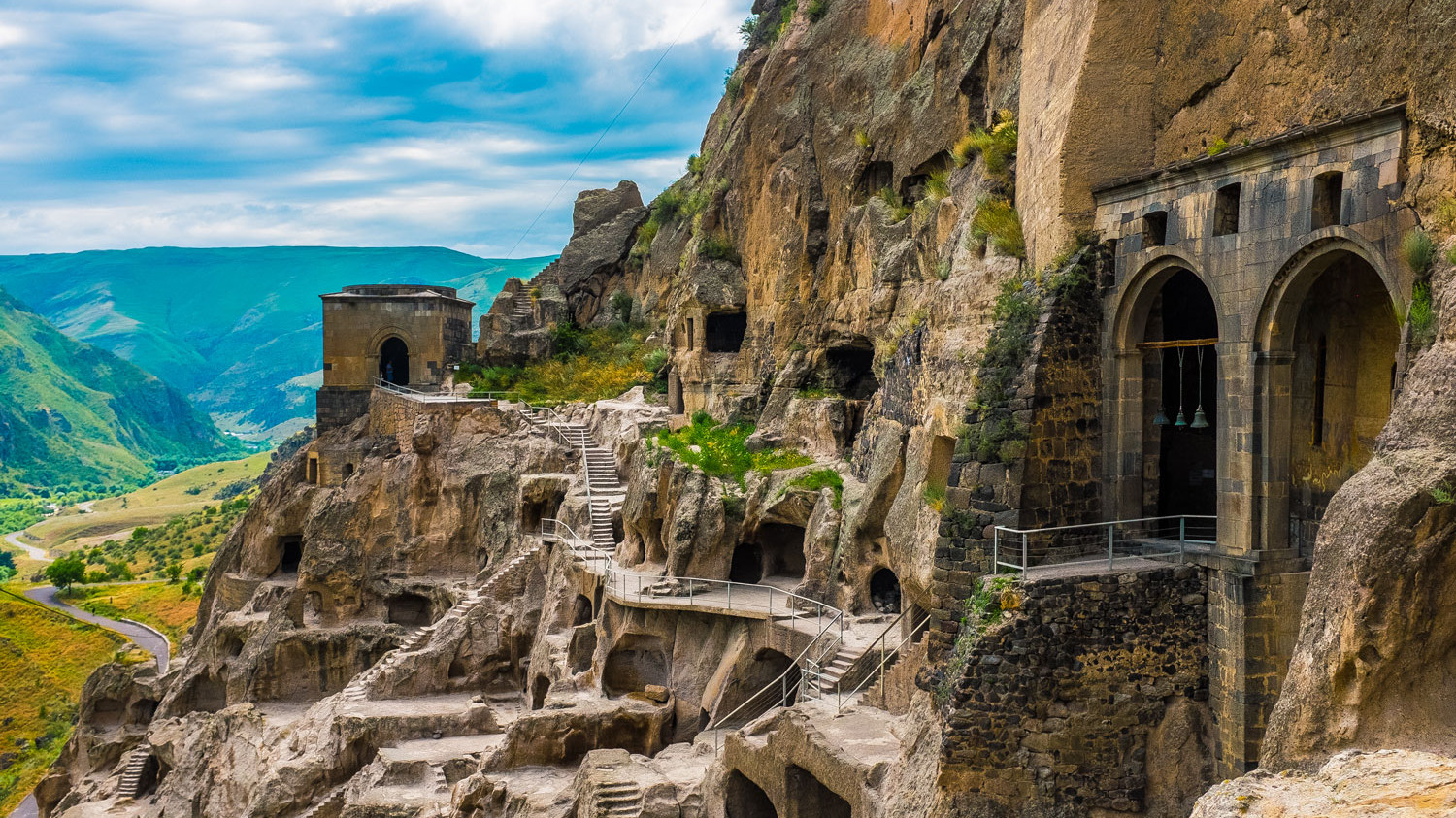 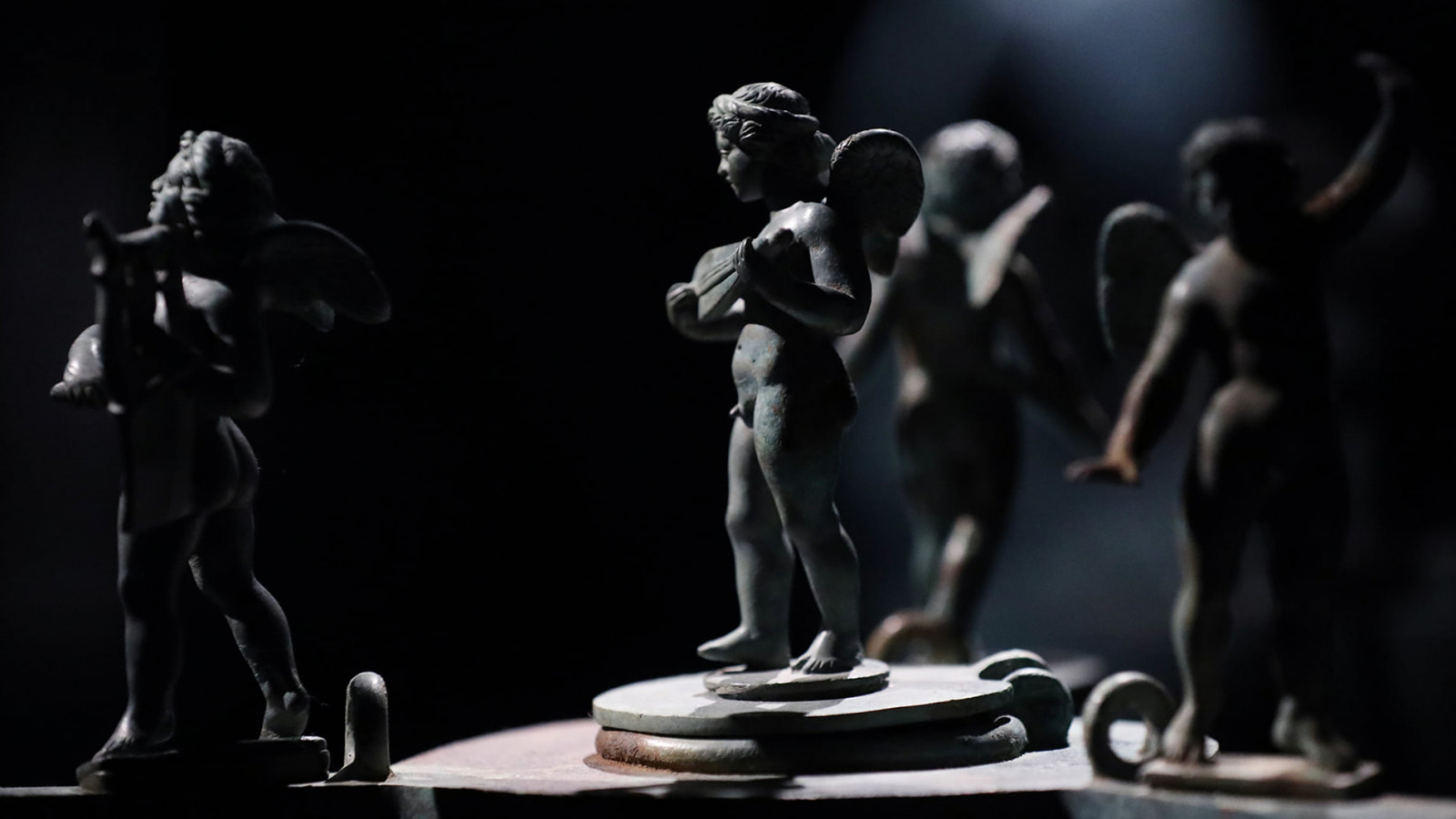 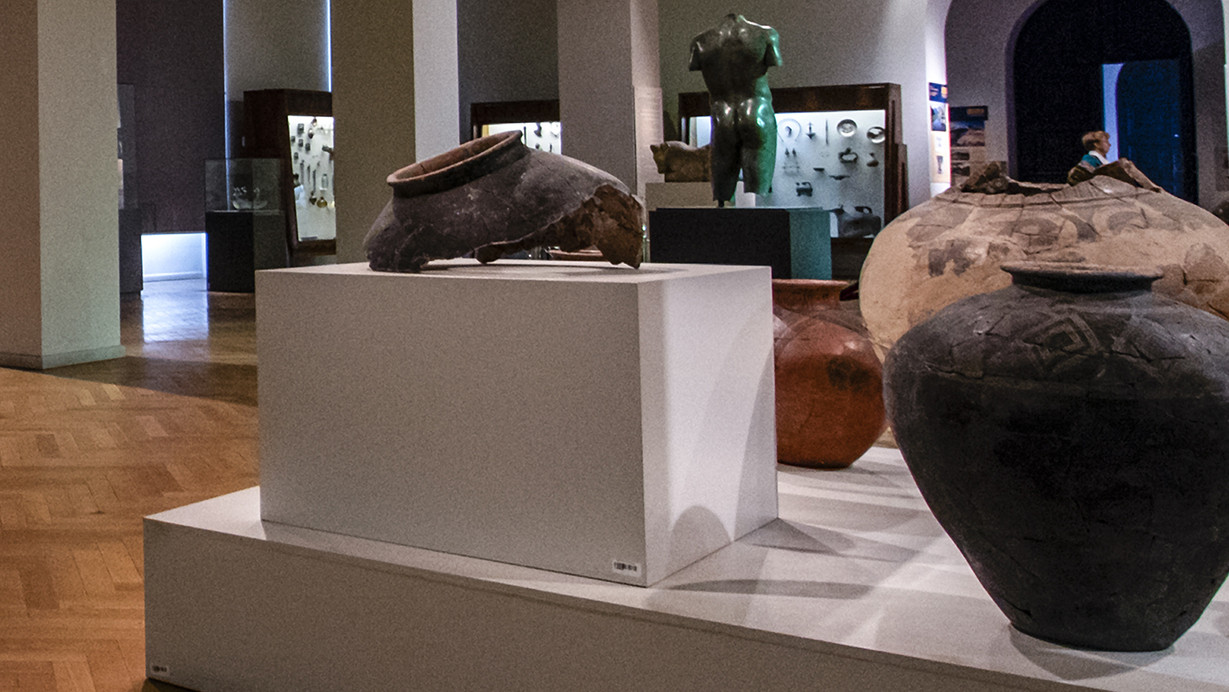 We offer delicious traditional dishes in each region to show you the diversity and peculiarity of local gastronomy.

We are excited to greet you in Georgia!

After breakfast, guide will meet you at the hotel and help for check out.

Drive towards Uplistsikhe, an ancient temple town carved in a sandstone rocks. This cave complex is considered as the oldest urban settlement discovered on the territory of present-day Georgia. Sightseeing will take about 45 minutes.

Tour continues to the western Georgia. After driving through 1.8 km tunnel on Rikoti Pass, arrive in Kutaisi, the third largest city of Georgia country. Before entering Kutaisi, visit Gelati Academy and Monastery, 12th c masterpiece, built during the Golden Age. The western window of the academy building is good place to see sunset.

In the evening arrive to Kutaisi and walk around the central park.

After breakfast at the hotel, visit Bagrati Cathedral, at the former residential place of Great King Bagrat III. Built in early 11th c., the cathedral overlooks from the hill and is considered as a symbol of Kutaisi.

Today visit the pearl of Imeteri Protected areas - Prometheus karst caves, one of the longest and beautiful caves in the region; various types of stalactites, stalagmites, cave pearls, underground rivers and lakes will amaze you. The boat trip is possible to book separately, as availability depends of the river level inside the caves.

After visiting Prometheus Caves, drive to Vani Archaeological Museum-Reserve, prominent for archaeological findings of the ancient Colchis civilization. The permanent exhibition displays cultural development of the city (from 800 BC up to 100 AD).

*Optional visit of the winery Vartsikhe is available on the way back to Kutaisi.

In the morning check out and drive to Borjomi spa-resort.

Surrounded by evergreen forested mountains, the town lies on the banks of Mtkvari and small river Borjomula. Take a nice walk either in a central park or in the Borjomi-Kharagauli National Park, taste famous bobbling mineral spring water and have a relaxing day in the nature.

In the evening continue to another town of Samtskhe-Javakheti area, Akhaltsikhe, administrative center of the region. Here, visit Akhaltsikhe Castle, in Rabati district dating back to the 14th century. The Castle includes public area, administrative building, amphitheater, hotel, restaurant, museum, church, mosque and remains of residential palace of duke Jakheli.

Today, follow the up-stream of the river Mtkvari and explore Javakheti region. Picturesque valley! Visit Europa Nostra winner of 2021 - Vardzia cave monastery. On the way, we can see ruined medieval fortresses of Borjomi, Atskuri, Khertvisi and Tmogvi, closer to the border of Ottomans. Make as much stops as you wish. Vulcanic mountains are striped with terraced vineyards. Amazing valley!

The rock-hewn cave-monastery Vardzia was built in 12th c as a stronghold, and consists of approximately 600 rooms located in five, six, seven and sometimes thirteen tiers. There are residential caves, prayers, spring, churches, refectories, bakeries, wine presses, stables, barracks and stores, secret tunnels, internal corridors and chapels. Complex flourished under the rule of the lady king Tamar the Great of Georgia (1184 to 1213). Her portrayal can be observed on the southern wall of the main church.

In the evening drive back to Tbilisi.

After breakfast, head to the highest point of the city - Mtatsminda Park. It is possible to get on the top by car or by the funicular cable tram. Two main panoramas shell be depicted on the tour’s final day: view of Tbilisi historical district (opera house, Rustaveli avenue, Metekhi Church, golden domed Sameba trinity cathedral, Narikala Fortress and e.s) and another, view of Soviet Tbilisi (Stadium, Tbilisi central railway, residential blocks of Saburtalo district, Sport palace and e.s).

Take a moment under the TV tower, walk in a park and don’t skip good portion of ice-cream in Funicular restaurant - the best place to enjoy the day.

After visiting the museum, continue to the old city to visit the main cathedral - Holy Trinity of Tbilisi and Metekhi Church , Rike park Cable car, the ancient Fortress Narikala, the LegvtaKhevi canyon and natural waterfall, the Sulfur bathhouse district and historical streets of Shardeni and King Erekle II, visit outdoor cafes, souvenir shops, art-galleries, walk through the glass Bridge of Peace and Dry Bridge flee market over the river Mtkvari. You can feel the spirit of two great continents: this is a crossroad, here Europe meets Asia. You will fall in love with his eclectic city. Have a great evening!

Transfer to the hotel.

Transfer to the Airport for departure.

We wish you nice flight and wait for your next arrival.