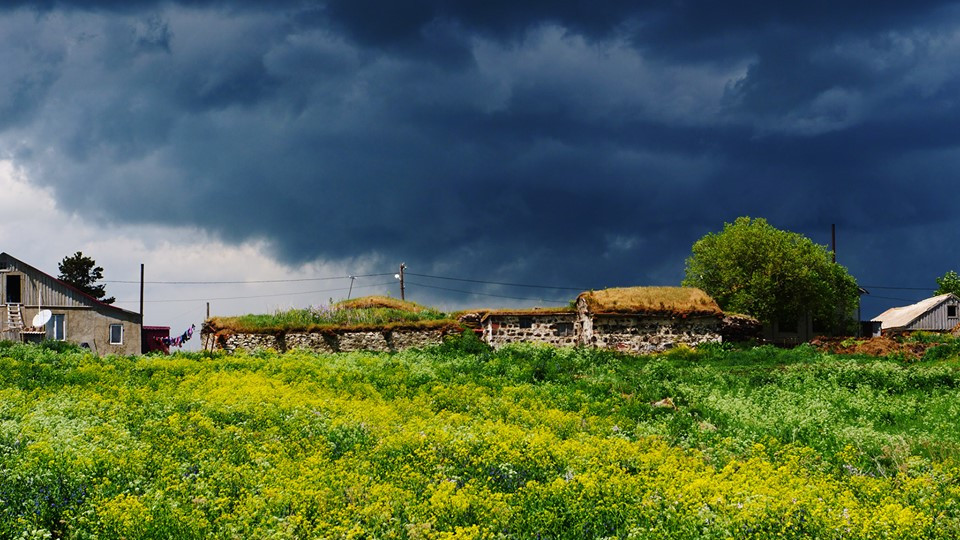 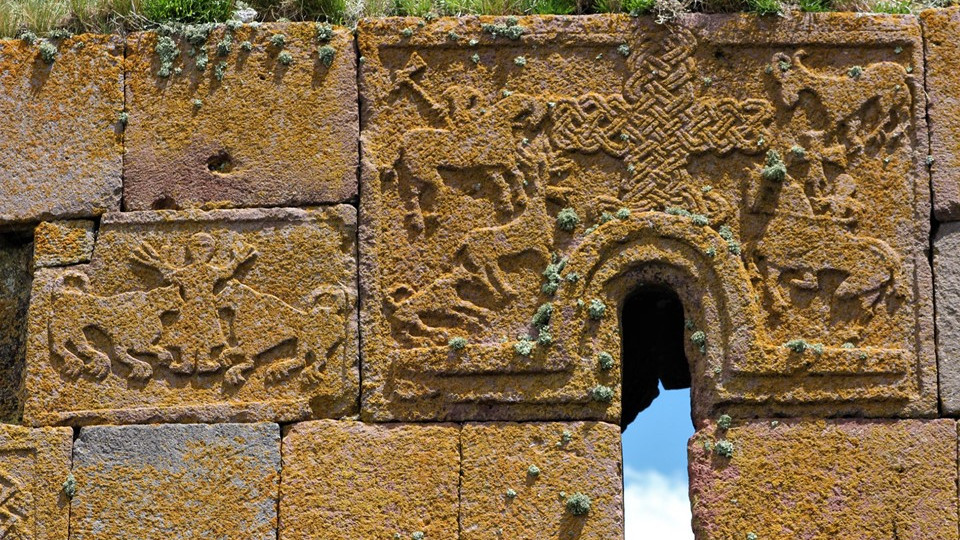 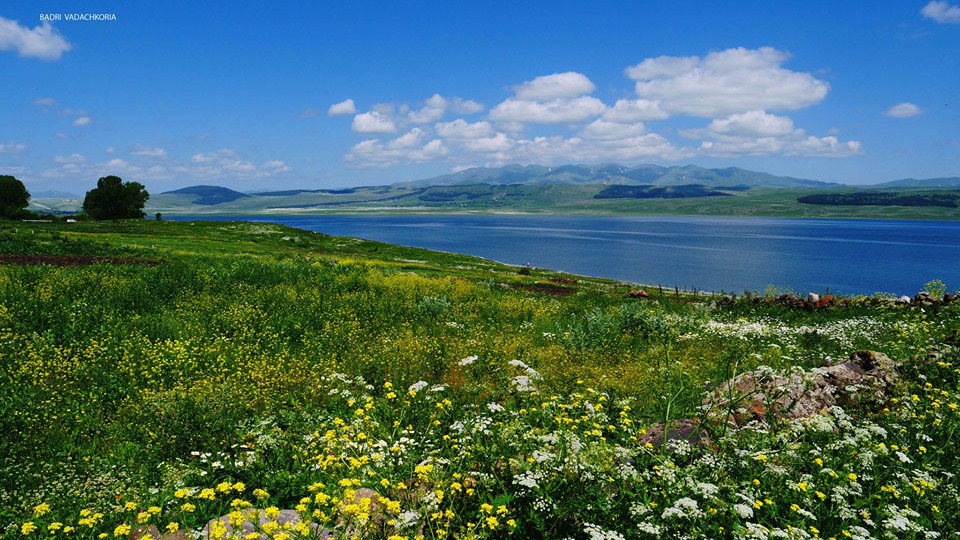 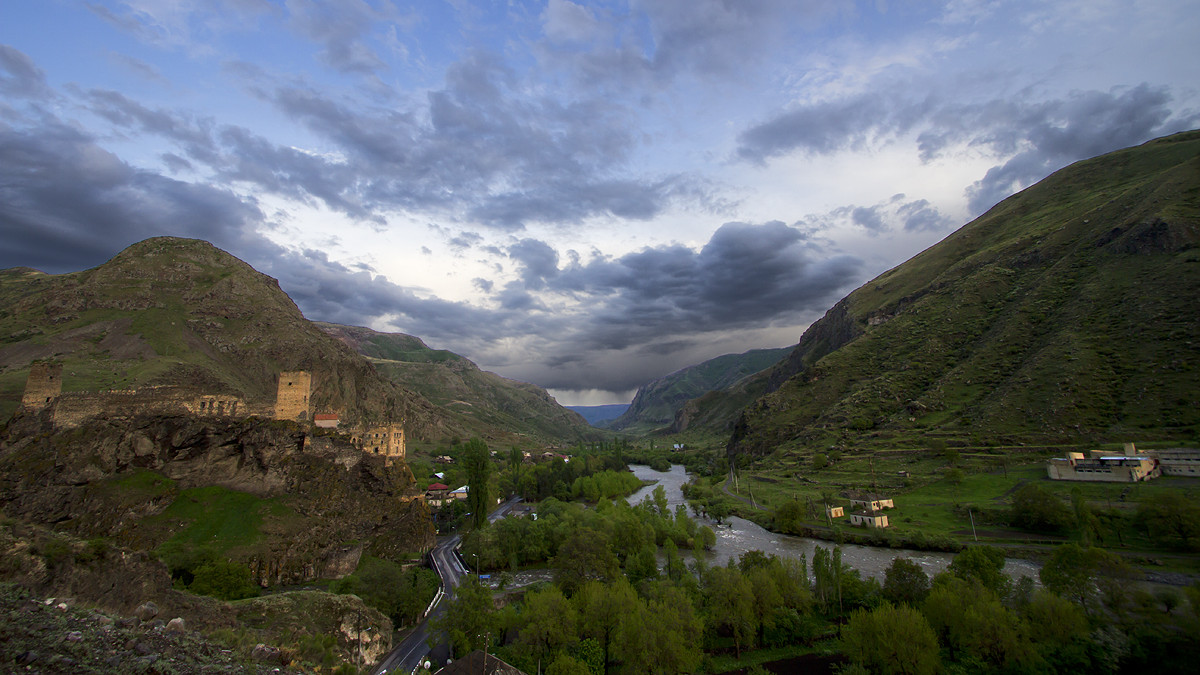 Samtskhe-Javakheti is a region in southern Georgia with population 152,114 (2020) people. It is comprised of the three historical areas of Georgia – Samtskhe, Javakheti and Tori. The administrative center of the region is Akhaltsikhe, which is also the self-governed city and capital of Samtskhe. There are 6 municipalities and 5 towns on the territory of Samtskhe-Javakheti: Akhaltsikhe, Akhalkalaki, Borjomi, Vale and Ninotsminda. Samtskhe-Javakheti is surrounded by 4 historical regions of Georgia: Adjara, Guria, Imereti and Shida Kartli. It has borders with Armenia and Turkey.

The Baku-Tbilisi-Ceyhan oil pipeline, the South Caucasus natural gas pipeline, and the Kars–Tbilisi–Baku railway pass through the region.

Samtskhe–Javakheti was formed at the end of 20th c by combining two regions of Meskheti (Samtskhe) and Javakheti. The Meskhi (or Moschi) tribes (or Mossynoeci) are the first inhabitants here with the invention of iron metallurgy and 2nd millennium to the 4th century BC are considered as the part of Diauehi Kingdom. Later, up to the 6th century AD, Meskhi became part of the Iberia Kingdom, and then, from 10th to the 15th c it was part of the united Georgian Kingdom.

Javakheti was recorded as Zabakha in 785 BC, by the king Argishti I of Urartu, later, as part of the Iberian duchy of Tsunda from the 4th or 3rd century BC. In the middle ages Tao-Klarjeti Kingdom (888 to 1008 AD) was established the Kouropalatate of Iberia. Area was incorporated to the Kingdom of Abkhazia in 964 by Leon III and became integral part of unified Georgian monarchy up to the 15th c.

Ski resort Bakuriani is awarded the host status for the 2025 Winter Youth Olympic Games. Bakuriani is situated at 1700 meters above sea level on the slopes of Trialeti range in Samtskhe-Javakheti and is surrounded by pine tree forests.

Borjomi spa town is all seasons resort. Visitors can taste unique mineral waters from the natural springs in a park and have a Gastric and Duodenum treatment at the recreational hotels nearby.

Abastumani is another spa resort, which is situated in Adigeni Municipality. Abastumani springs have long been used in the treatment of tuberculosis. The Georgian National Astrophysical Observatory is located in Abastumani.

Rabati Castle (first building was constructed here in 9th century) is located in region’s administrative center, town of Akhaltsikhe. It used to be a defensive fort, and also served as a residence for the Jakeli family, rulers of Akhaltsikhe. The place was restored in 2011-2012. There is a museum, church, mosque, and many other interesting sites.

Samtskhe-Javakheti History Museum in Rabati district, located inside of the fortress walls of Akhaltsikhe, represents the wide range of the history and culture of the region starting from prehistoric times up to Ottoman rule.

One of the most unique monuments of Georgian architecture – Vardzia is located 30 kilometers away from Aspindza. This is a cave monastic complex, carved in a rock, and built in the 12-13th centuries.

Follow the links below and book private tour in Samtskhe-Javakheti: