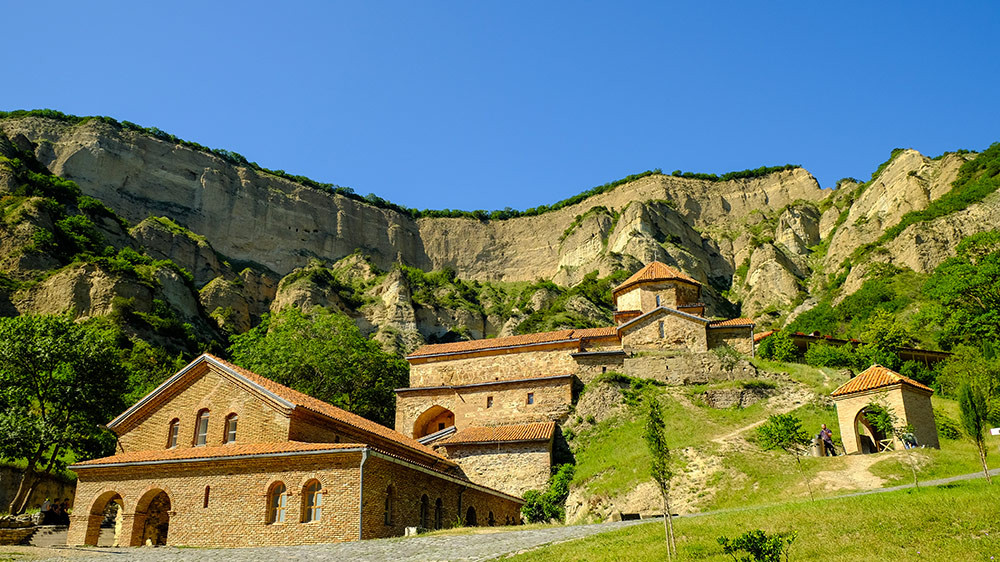 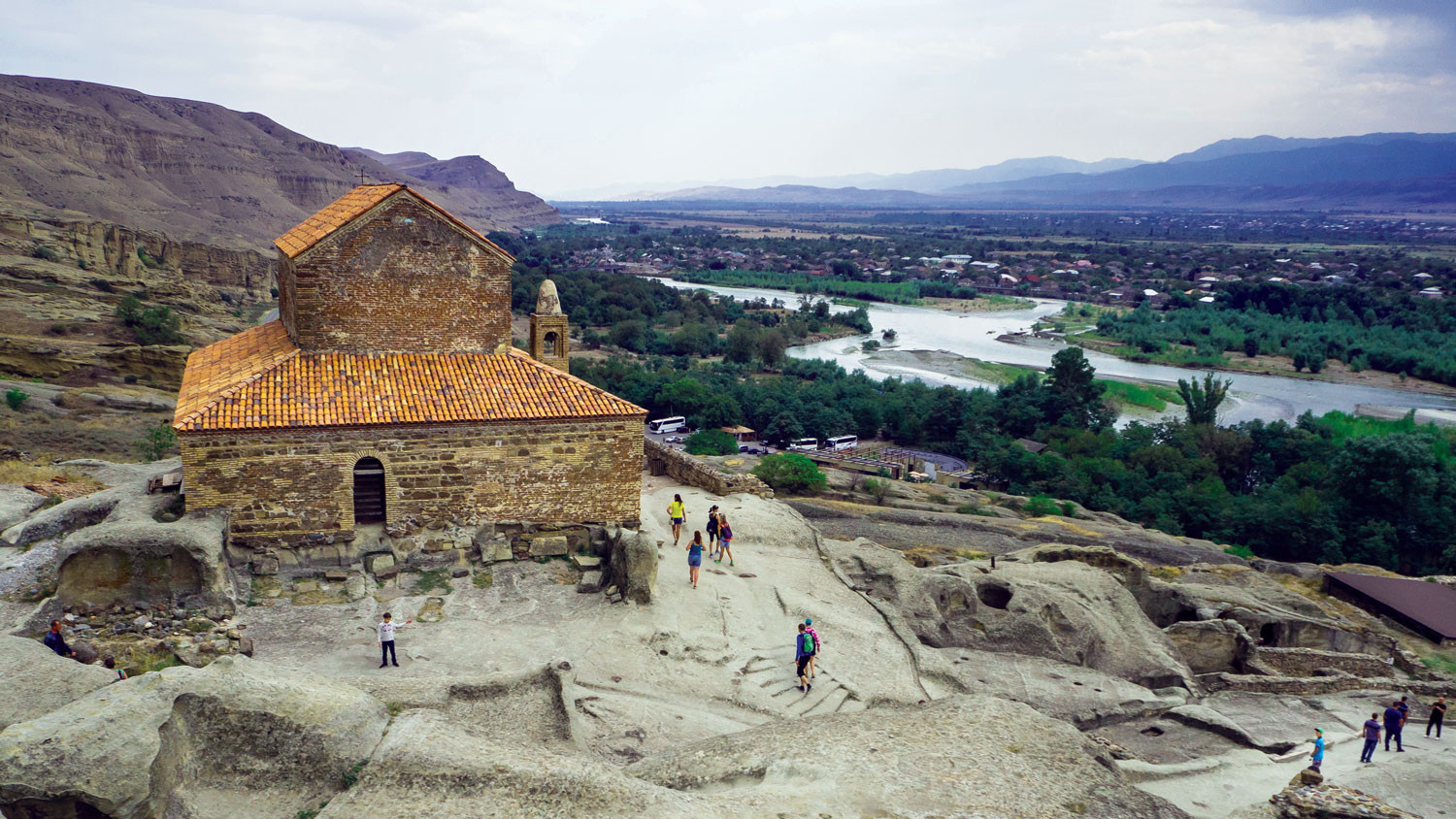 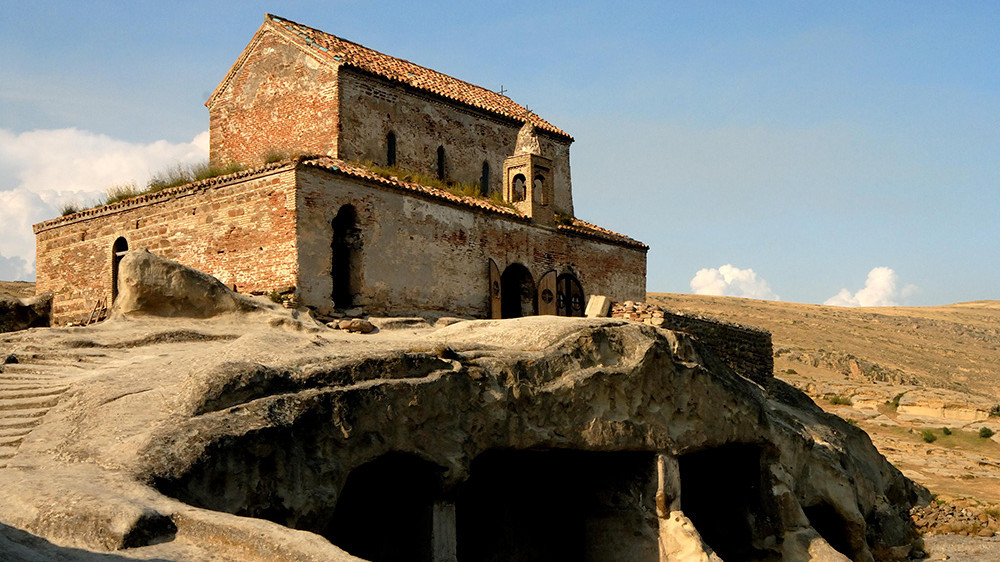 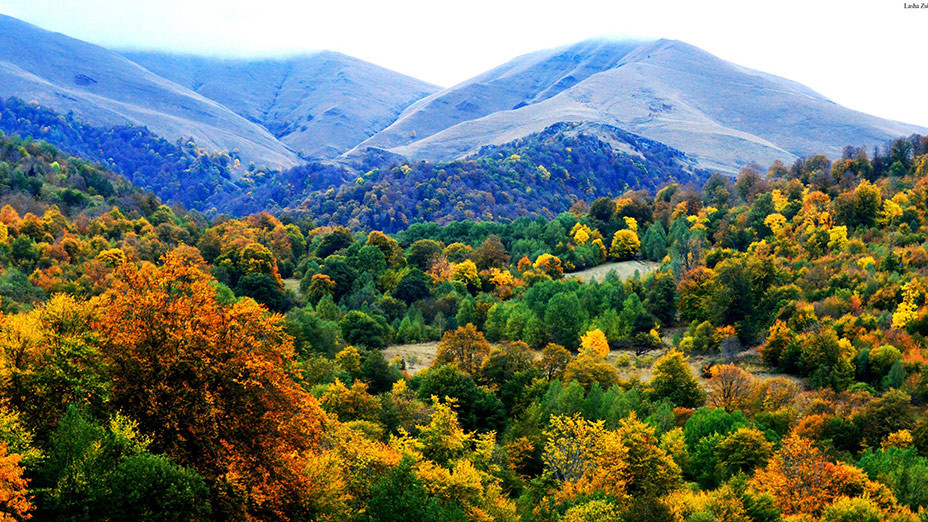 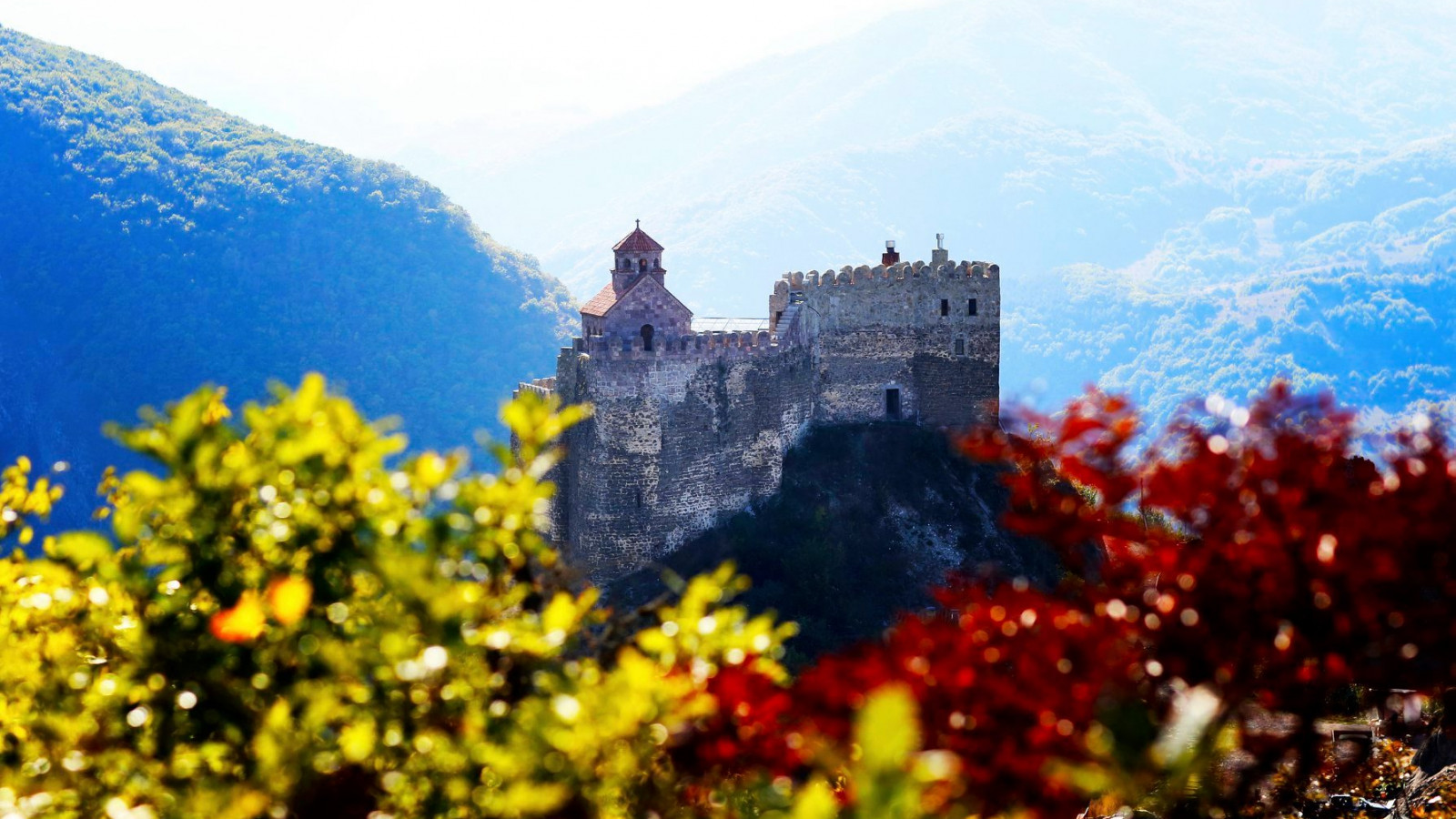 Located at the heart of the country, Kartli is the largest region of Georgia. Kartli is arguably one of the most important areas in country’s history. Georgian denomination for Georgia – Sakartvelo is derived from this region and both the ancient and the new capitals of Georgia - Mtskheta and Tbilisi - are located here.

Spread of the Christianity in Georgia started in the 4th century in Mtskheta, the capital of Iberia (one of the early Georgian kingdoms). Nowadays Mtskheta is a popular destination with its unique architectural monuments. One of them is Svetitskhoveli Cathedral, built by architect Konstantine Arsakidze in the 11th century, which is also the burial place of Kings Vakhtang Gorgasali and Erekle II. At the turn of the 6th-8th century Jvari church was built on the top of the hill, overlooking the ancient city and considered as a masterpiece of early Georgian church architecture.

Kvemo Kartli has historically been on the furthest southern frontiers of Georgia. That’s why it was the first point of attack during numerous invasions. There are plenty of interesting historical monuments here, for example, Bolnisi bishopric is one of the oldest in Georgia. Bolnisi Sioni was built in the 5th century during the reign of Vakhtang Gorgasali. Construction date of the basilica (478-493) is mentioned on the famous wall inscription.
The ruins of the town of Dmanisi are also famous. In 1990, during archaeological excavations, Scientists discovered the earliest remains of a Eurasian man – about 1,700,000 years old.
Other interesting monuments of Kvemo Kartli are Dmanisi Sioni basilica of the 9th century, Betania Monastery, founded in the 12th-13th c.c. during the reign of Queen Tamar etc.

Shida Kartli is another historical-geographical province, part of larger Kartli area. Southern districts of the Shida Kartli region are situated along the main motor and railway arteries of Georgia. The administrative center of Shida Kartli is town Gori. Ancient cave complex Uplistsikhe is located 7 km from Gori. Gori has several popular and interesting destinations as well, such as Gori Fortress overlooking the town, and Museum of Joseph Stalin.
The medieval citadel of Gori was damaged by the earthquake in 1920. During the Middle Ages this fortress used to control some of the important economic routes.
Not everybody knows that one of the most famous and notorious rulers in modern history – Stalin, was Georgian, born in Gori. Stalin’s unique photos, furniture and other personal things are exhibited by the house-museum located in his hometown.
The industrial activity of the region is mainly concentrated in Kareli, Gori and Kaspi districts. The main agricultural activity of the region is fruit and vegetable growing, while in northern zones - animal farming. Besides, Shida Kartli is suitable for beet growing.

Book our one-day tours from Tbilisi: