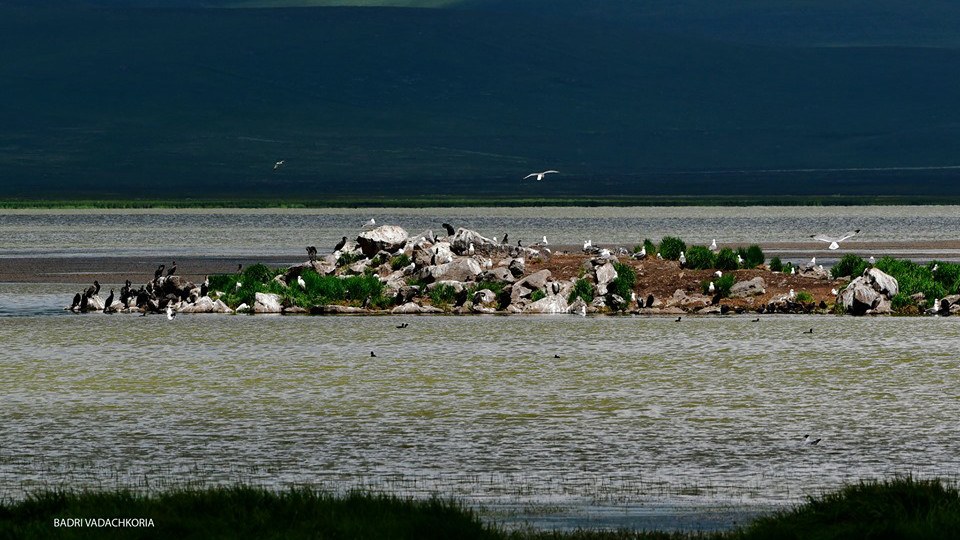 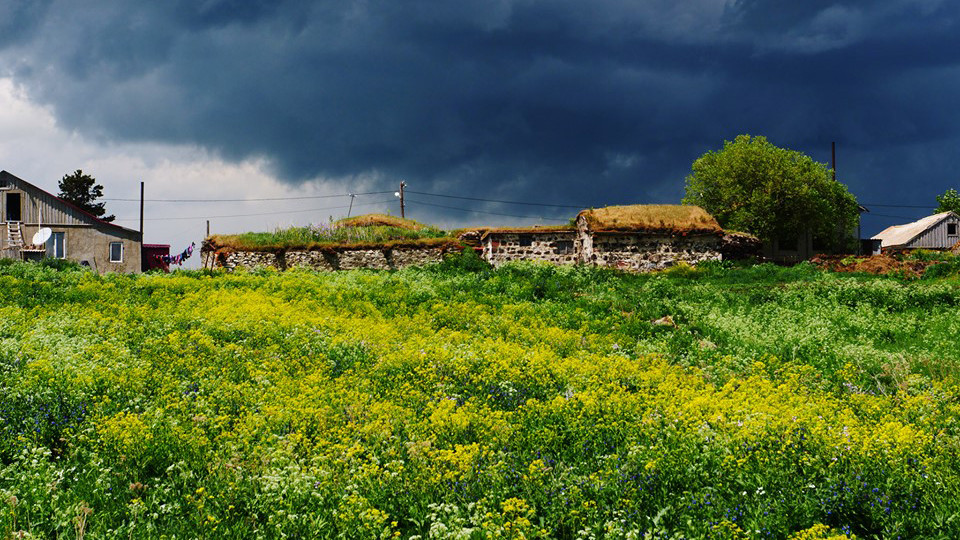 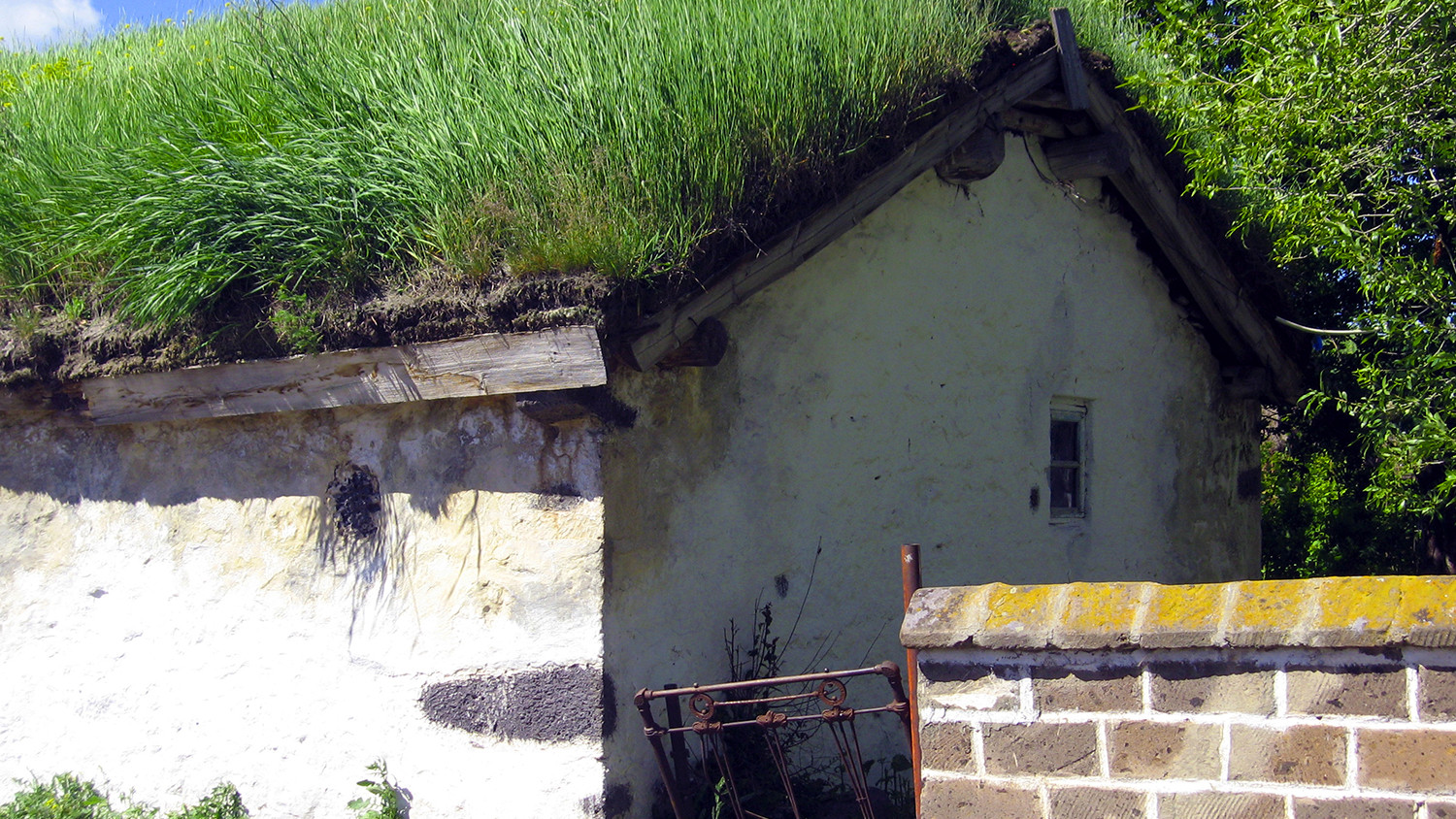 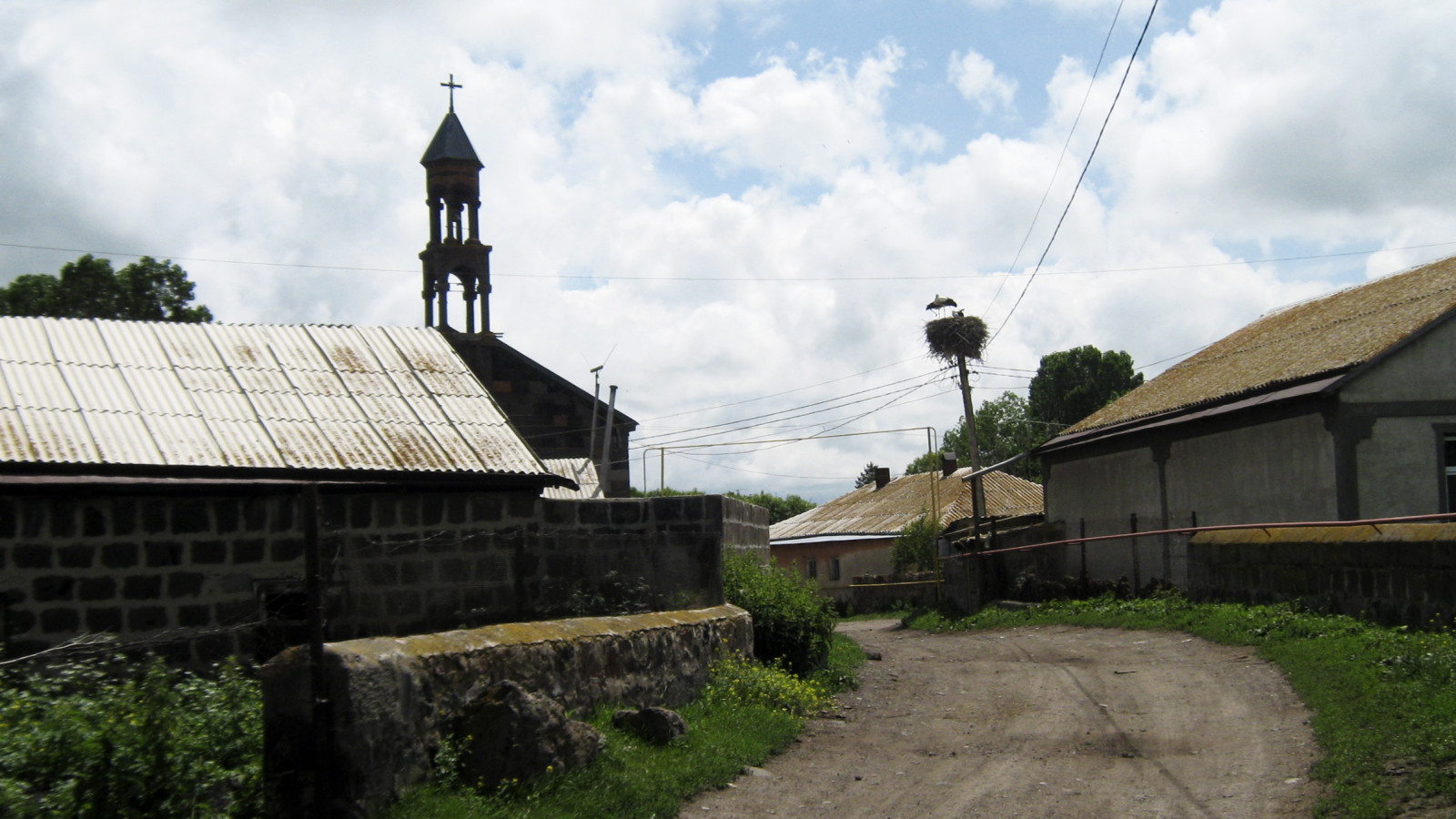 Ninotsminda is a town in Samtskhe-Javakheti region. Town is located on Javakheti volcanic plateau, at an elevation of 1940 meters above sea level. Ninotsminda received status of town in 1983. Before 1991 it was called Bogdanovka. The population of Ninotsminda is 5144 (as of the year 2014).

There are several lakes in Ninotsminda Municipality:

Ninotsminda area has lots of interesting churches on its territory:

Poka St. Nino Nunnery is related to the woman, Nino, who preached Christianity in Georgian in the 4th century. The monastery was founded in the 11th century in the village Poka, on the banks of the lake Paravani. The present building was constructed in 1992. 16 different types of cheese have been produced in the monastery since 2010. In addition one can find various jams, crackers, truffles, chocolate there. “Pokany Workshops” has been restoring the traditions of Georgian enamel, mosaic, skills of goldsmiths since 2010. The products are sold at Bambis Rigi in the old part of Tbilisi.
Besides Poka St. Nino Nunnery, there is another church, which was built in 1989.

2 Georgian Orthodox Churches were constructed by Shalva Jakeli (local lord) in the 14th century in the village Gandza. St. Karapet Armenian Church is situated in the same village, built in the 19th century.

3 churches are situated along the way in the village Saghamo: The first dates back to the 10th century, the second and the third – 13th century. There is also the fourth church on the top of the mountain which is almost ruined.

Ancient ruins of the fortress near village Aspara dates back to the 2nd millennium BC.

The main field of agriculture is animal husbandry, potato planting, beekeeping. There are several milk and cheese factories in the municipality.

S11 Highway goes through the Ninotsminda Municipality. It is part of the European route E691.