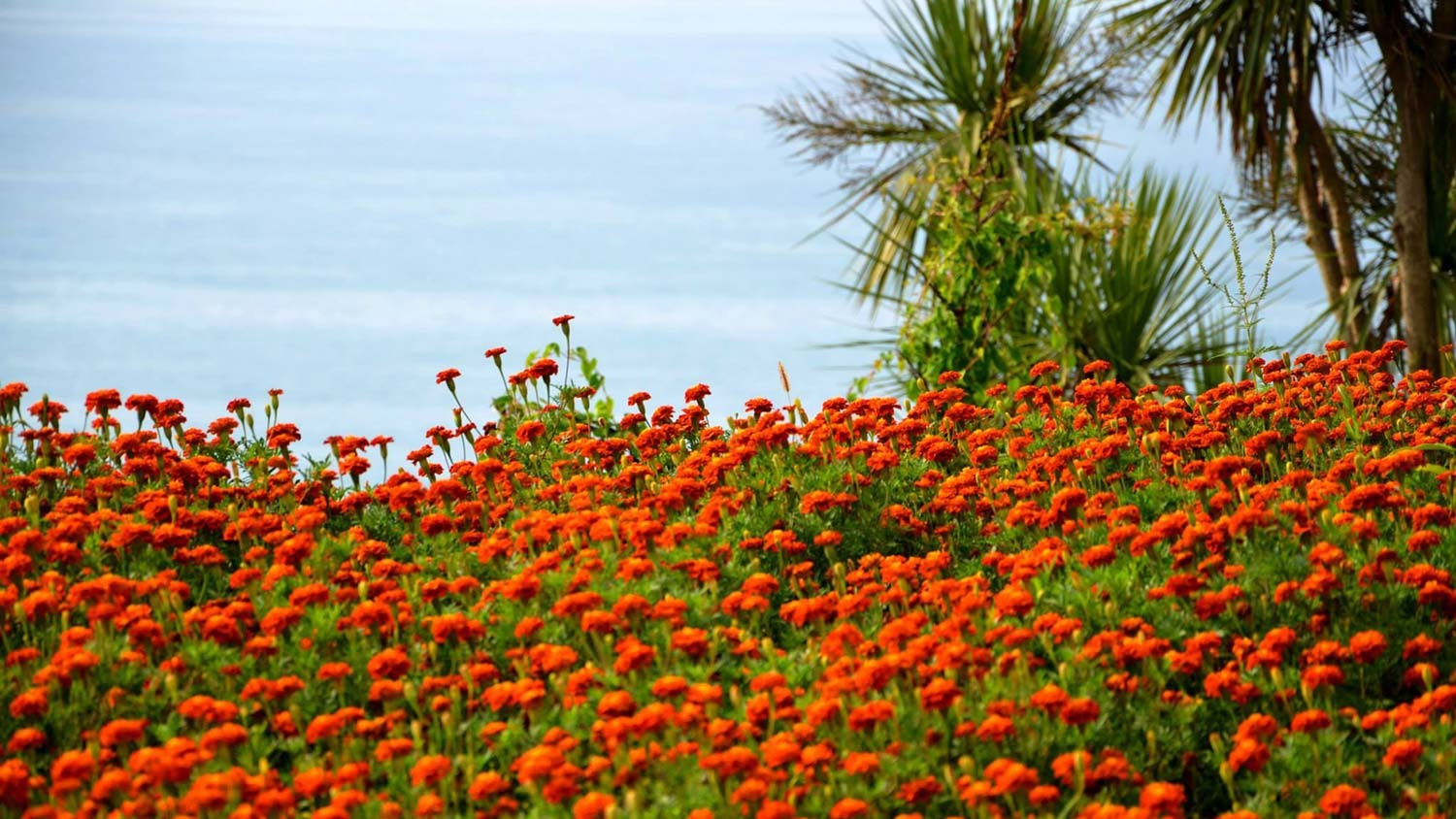 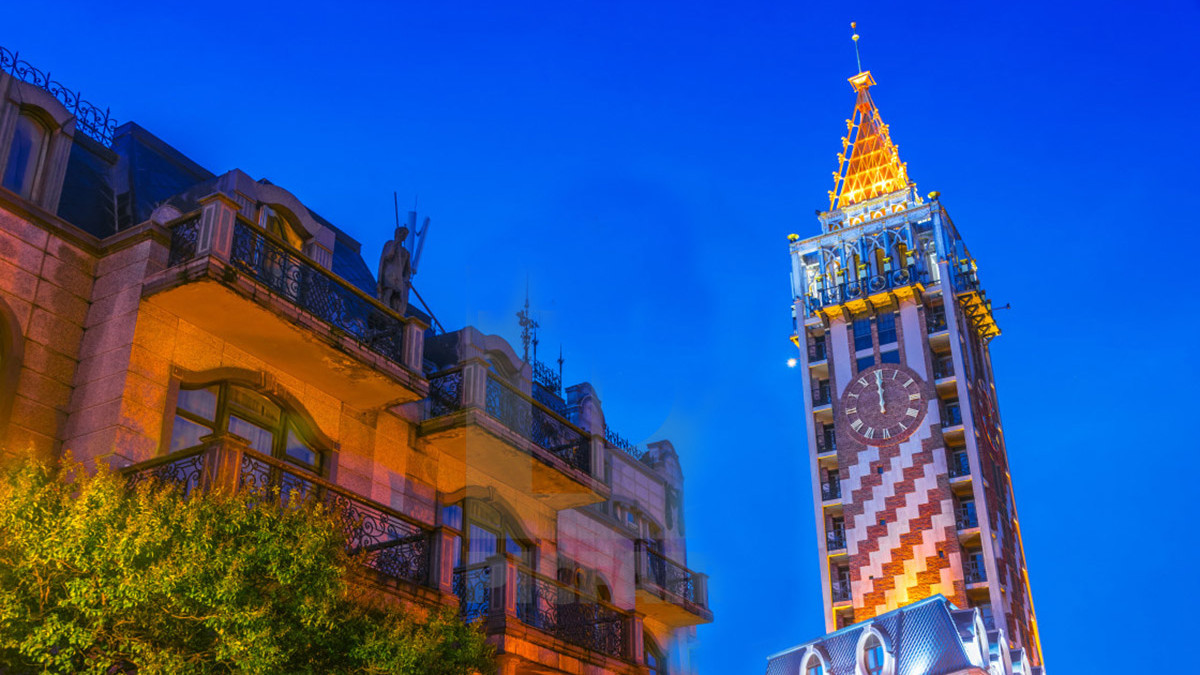 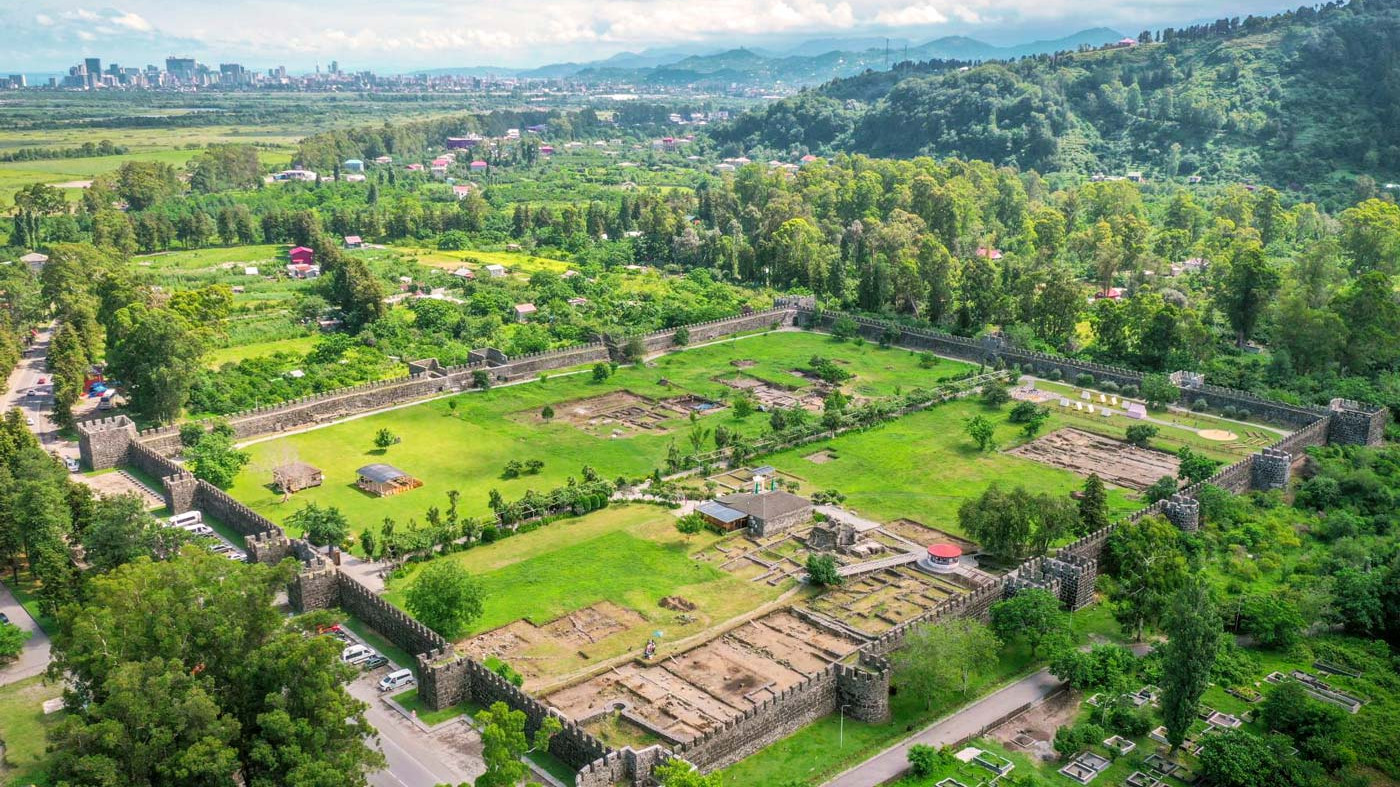 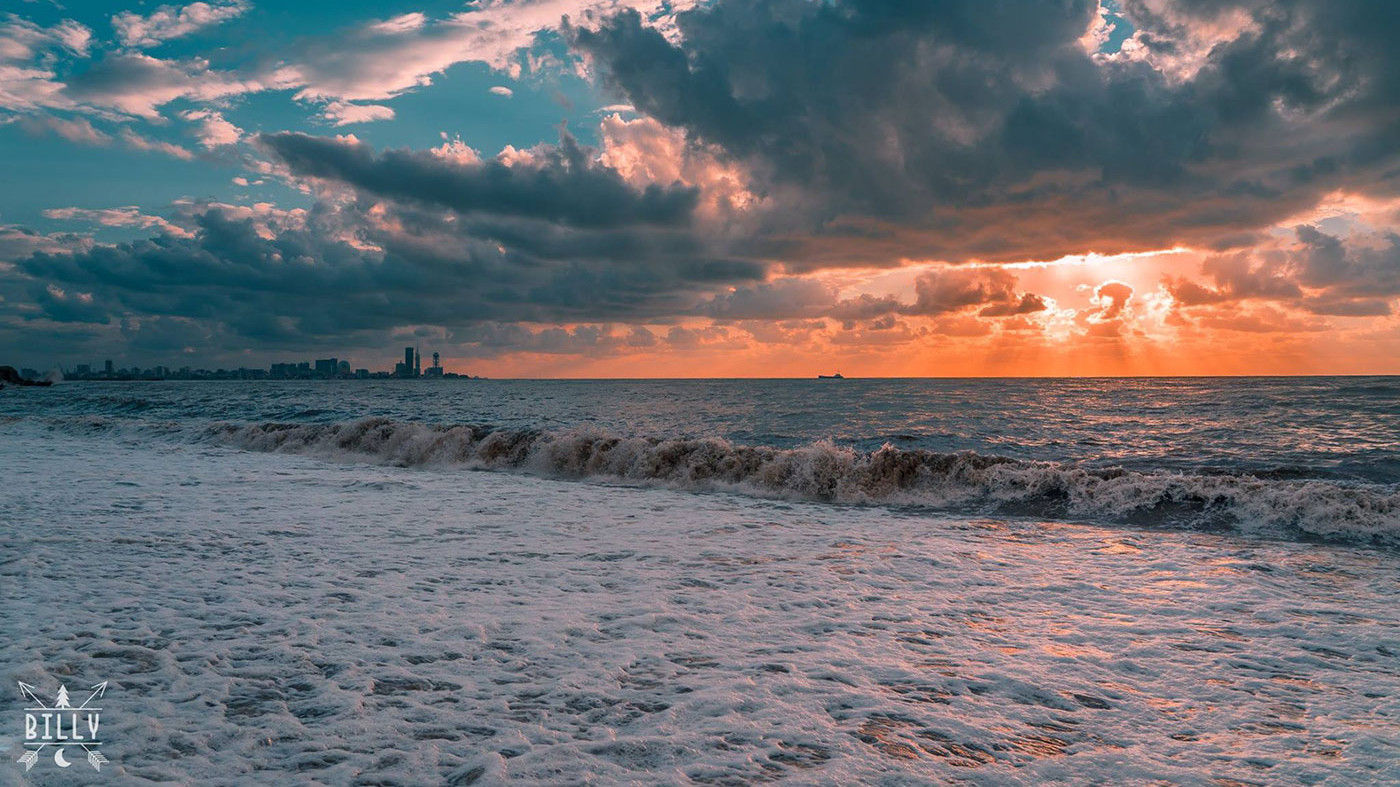 Adjara is an important tourist destination. Bordering Turkey, Samtskhe-Javakheti and Guria regions, it is stretched on the Black Sea coastline and includes Georgia's second-largest city Batumi. Total population of the Autonomous Republic is about 349,000 people and consists of five municipalities: Kobuleti and Khelvachauri on the Black Sea coast, Keda, Khulo and Shuakhevi Municipalities in Upper Adjara mountains spread along the both banks of the river Acharistskali.

Adjara was part of Colchis and Iberia Kingdoms in ancient times. Greeks colonized the area in the 5th century BC. Later, the region fell under Rome in the 2nd century BC. In early middle ages, since 1st c AD the area became part of the Lazica Kingdom up to the 8th century AD, when Lazika was incorporated into the Abkhazeti Kingdom, which later led to unification under the Georgian monarchy in the 11th century up to the 17th c. The Ottomans conquered the area in 1614 but they were forced to cede Adjara to the Russian Empire in 1878.

Batumi, the capital city of the Autonomous Republic of Adjara is second-largest city in Georgia (population 152 839) and one of the most popular holiday-makers’ destinations. Founded at the end of the 19th and at the beginning of the 20th centuries in a grand, elegant style as a resort, today it is the beautiful city with an international airport, Black Sea port and Sarpi check post (about 24 km driving distance) to the Turkish border. The best hotels, high standard services, 8 km seaside boulevard and variety of attractions made Batumi one of the favorite places to visit.

Besides Batumi, seaside resorts Kobuleti, Chakvi and Ureki are vacation spots, where the sea, subtropical forests and abundant places for entertainment create the best conditions for holidaymakers. Summer tourism is also developed in Kvariati, Tsikhisdziri, Shekvetili and Gonio resorts.

One of the most exotic summer resorts in Georgia, Beshumi is located in Khulo municipality, on the altitude of 2000 meters above sea level. It takes about 4-5 hours’ drive to get there from Batumi. No any luxurious hotels here, but only small wooden houses are offered for seasonal rent from June to September month.

Goderdzi Pass is ski resort located in the southeast of Adjara at an elevation of 2027 above the sea level. It takes only 2 hours’ drive from Batumi to get here. The resort is open all year round: ski lifts work in winter, horseback ride and bike is suggested in summer. The pass connects two regions of Georgia: Adjara and Samtskhe-Javakheti with main cities of Batumi and Akhaltsikhe. Goderdzi Pass is one of the picturesque places in Georgia.

Kintrishi is a largest forested Protected Areas in Georgia and represents one of the outstanding natural sites in Adjara, aiming to preserve the Colchis forest ecosystem.

Mount Mtirala, which is located in Mtirala National Park, is considered as the wettest place in Georgia and Europe. Mtirala National Park and Batumi surroundings in general, are attractive for hikers and, especially – birdwatchers, as this area is the hotspot for the migration of the birds. The development of ethnographic tourism is possible in the nearby mountain villages as well.

Machakhela National Park is special for its virgin forests. Among woody plants, there are 13 species enlisted in the Red Book.

On the way to Machakhela National Park, stop at "must see" place - The ethnographic museum “Borjgalo” . More than 60 handmade mannequins dressed in traditional clothes of different villages and show the traditional life in Adjarian highlands.

Batumi Botanical Garden is located on the Black Sea shore, contains flora from nine phyto-geographic areas and represents one of the largest botanical gardens among the former Soviet countries.

All trails are marked in the Parks. You can book camping site, shelters for overnight, horse riding, guide or other services at the Park administration offices.

Don't miss to visit Gonio and Petra, the strongholds of Roman times and nowadays picturesque monuments of the history.

One of the natural attractions in mountainous Adjara is Makhuntseti Waterfall in Keda municipality, 30 km away from Batumi. Before reaching the site, make a stop at Adjarian Wine House harvesting the grapes in Adjara mountains micro zone.

Follow the road towards another wine cellar with almost a thousand-year history. Ilia Malakmadze, a famous winemaker in Machakhela River valley, village Chukineti, will be happy to host you.

When it comes to the local cuisine, Adjarian Khachapuri (Acharuli) should be mentioned. This is one type of Georgian cheese bread with the shape of a boat. Usually it has an egg in the middle of the cheese. Adjarian Baklava can be suggested for those who love sweets. Baklava is made from more than 30 layers of dough. It is filled with walnuts and held together with syrup.

Guesthouse Zebo is one of the notable highlights of beautiful mountainous villages of Adjara. Zebo in the village Gobroneti offers authentic rural experience. Besides an accommodation place for 10-12 persons, the guesthouse integrates a farm, smithery, ethnographic house, small museum, mill and traditional granaries.

To book private tours to Adjara, follow the links of detailed itineraries below.