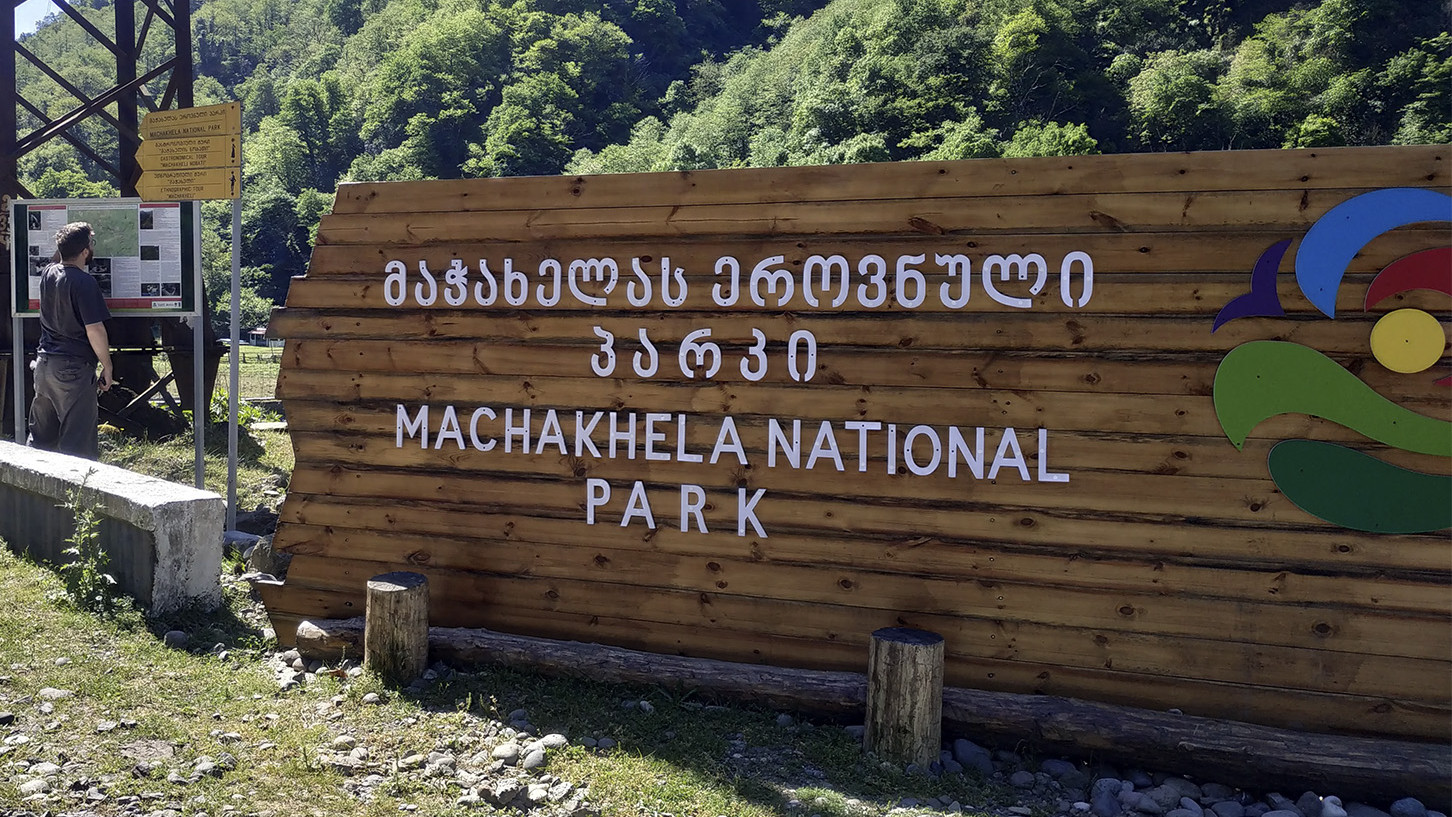 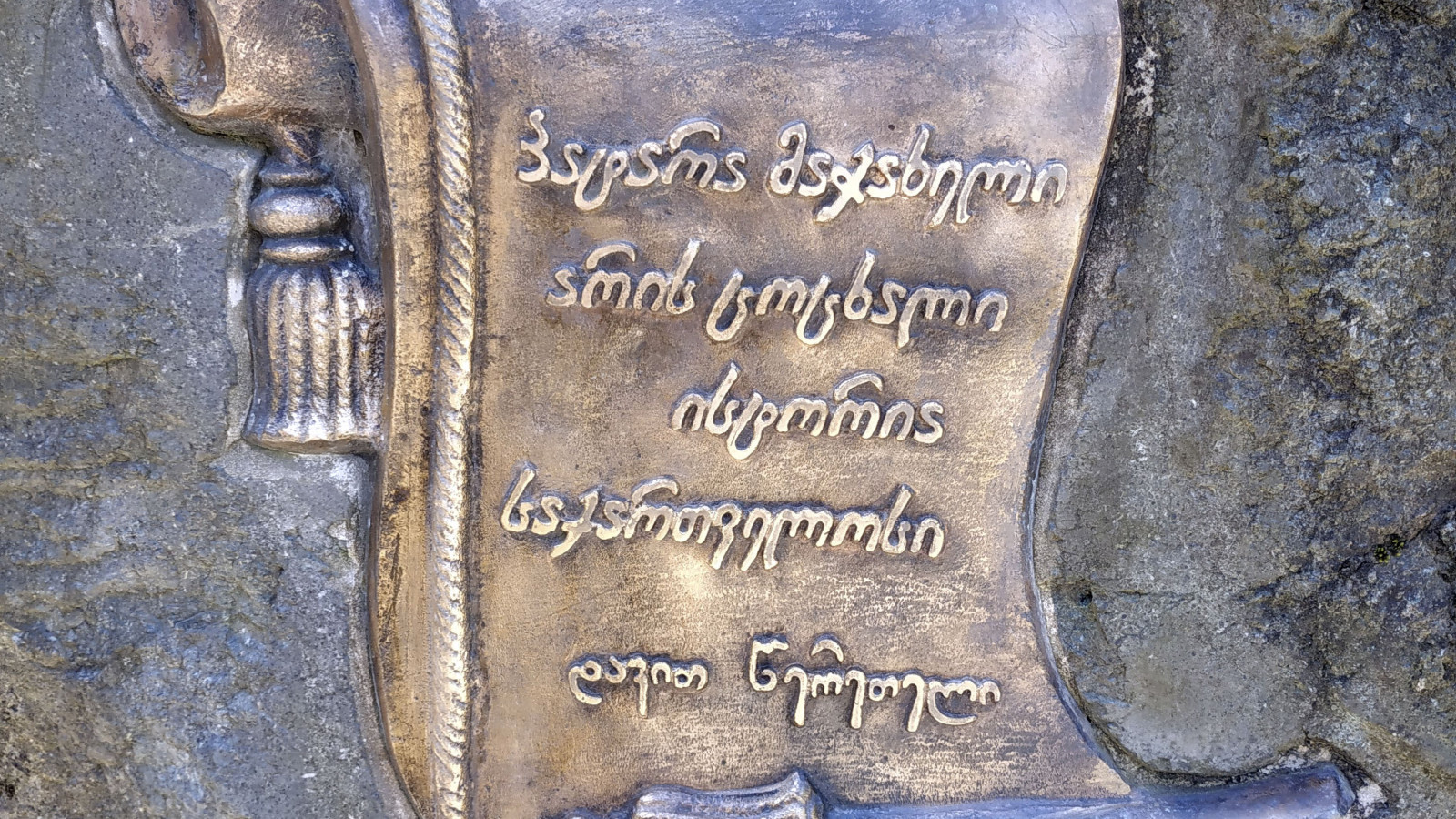 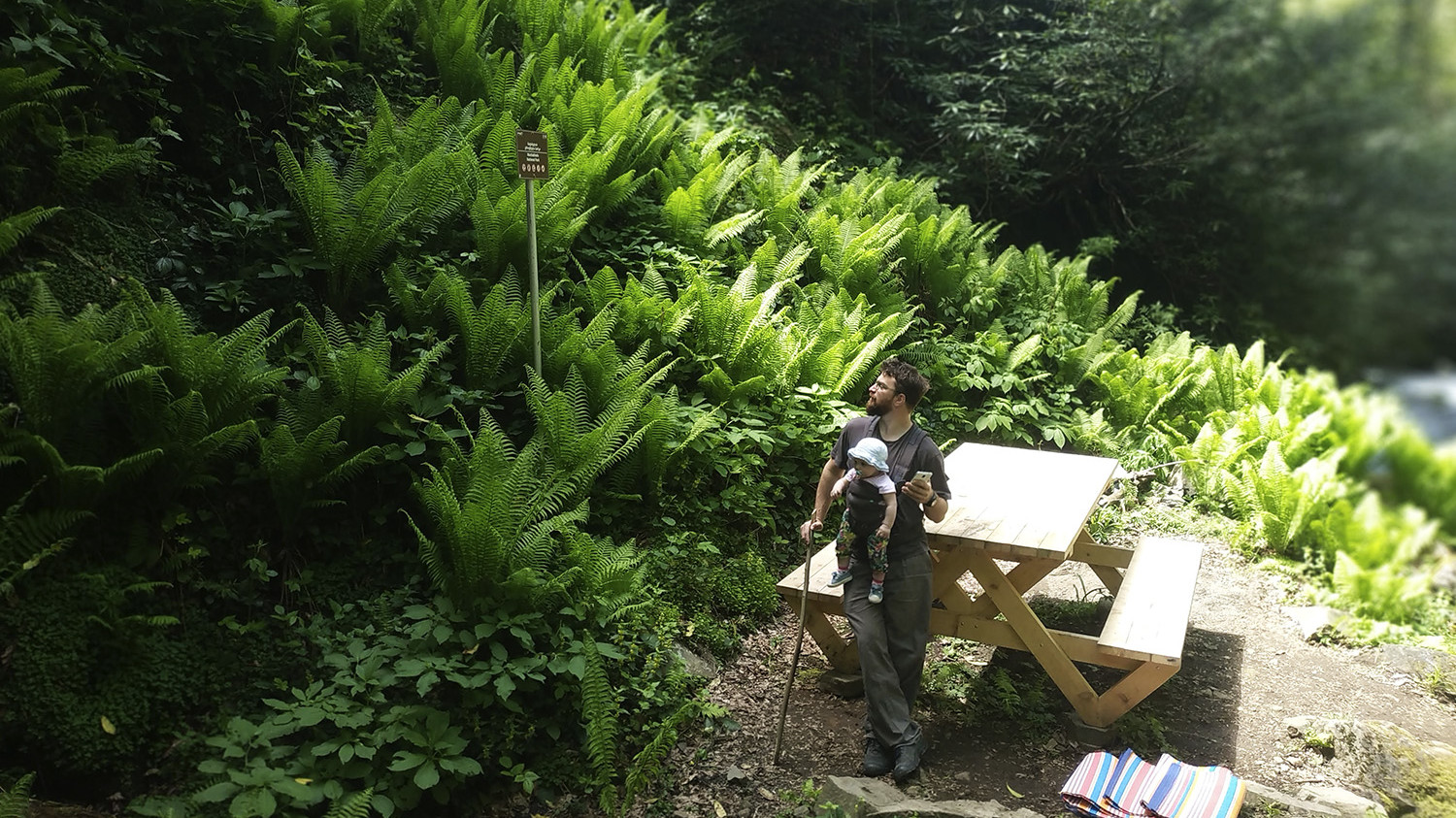 Machakhela ecozone is located at the administrative border of Khelvachauri and Keda Municipalities, in Machakhela River Valley and is part of the environmental corridor-Kolkheti biogeographical region, which links together protected areas of south-west Georgia (Mtirala National Park and Kintrishi Protected Areas) and north-east Turkey (Jamil Biosphere Reserve). It is also a member of Emerald Network, involved in 34 internationally important spots of conservation.

Situated close to the Turkish border, Machakhela Park boasts about 548 species of plants, out of which 55 are endemic, 25-Colchic, 21-Caucasian, 4 Adjara-Lazeti, 3 of them are species of Georgia, and 2-Adjarian. The park territory, 500-600 meters above sea level, is covered by 95% of forest and bush, expanding protection of the diverse ecosystems of Colchic forests-tropical and sub-tropical habitats, which are rich in relict plants of the tertiary period, some of them listed in the Red Book of Georgia: chestnut copse, Colchic boxwood, rhododendron, Georgian nut, yew, elm, hazel-nut, sycamore, bot sumach; 500-1000 (1200) meters above sea level: ash-tree, bot lime, hornbeam, ash, Chestnut, white bot acacia; 1000-1500 (1800) meters above sea level: red beech copse, which consists of hornbeam, Colchic plush, laurel, pontic rhododendron, bot Jupiter’s distaff, bot maple, strawberry, bot medlar.

The park provides a habitat for a wide variety of fauna, presented by 92 species of birds, 43 species of mammals, 31-fish. Among them: wolves, jackals, martens, badgers, roe deer, squirrels, wild boars, as well as the brown bear, lynx, and chamois listed in the Red List of Georgia.

Besides having a great diversity of plants and animals, Machakhela National Park is remarkable for its historical and cultural monuments as well:

There are 3 easy, driving roads integrated with pedestrian trails. If you are eager to spend time in nature, enjoy beautiful landscapes, and create fun outdoor memories, you can organize hiking tours in Machakhela National Park.

There are 2 tourist routes here:

Route 1: The path of the Archangel-the 8.3 km trail begins in the village of Sindieti, goes through forests, mountain streams, and springs to the Archangel Mountain.

Route 2: Kokoleti trail-length of the trail is 6 kilometers. It goes through mixed deciduous and coniferous forests. Here is a place for camping and 1.6 km from it is a platform with a panoramic view of the mountains, views of the Turkish territory, and the old villages of Machakhela gorge.