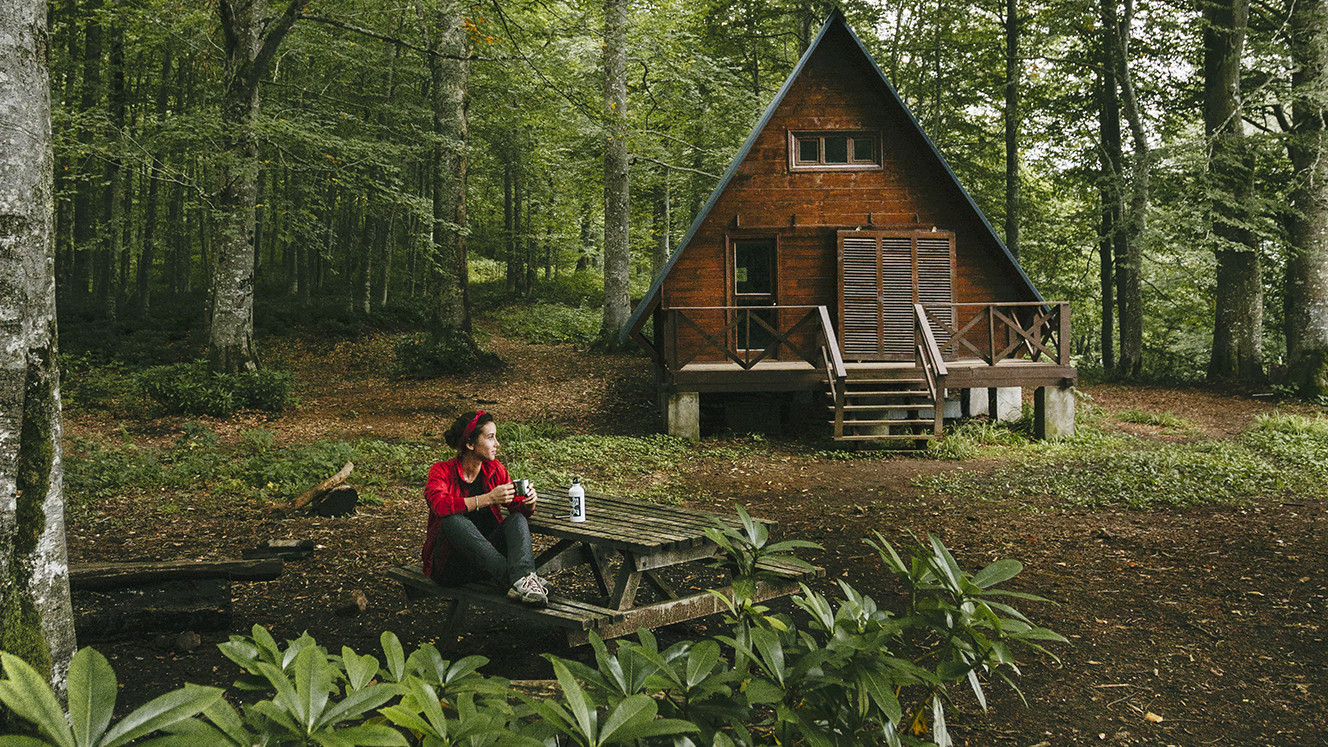 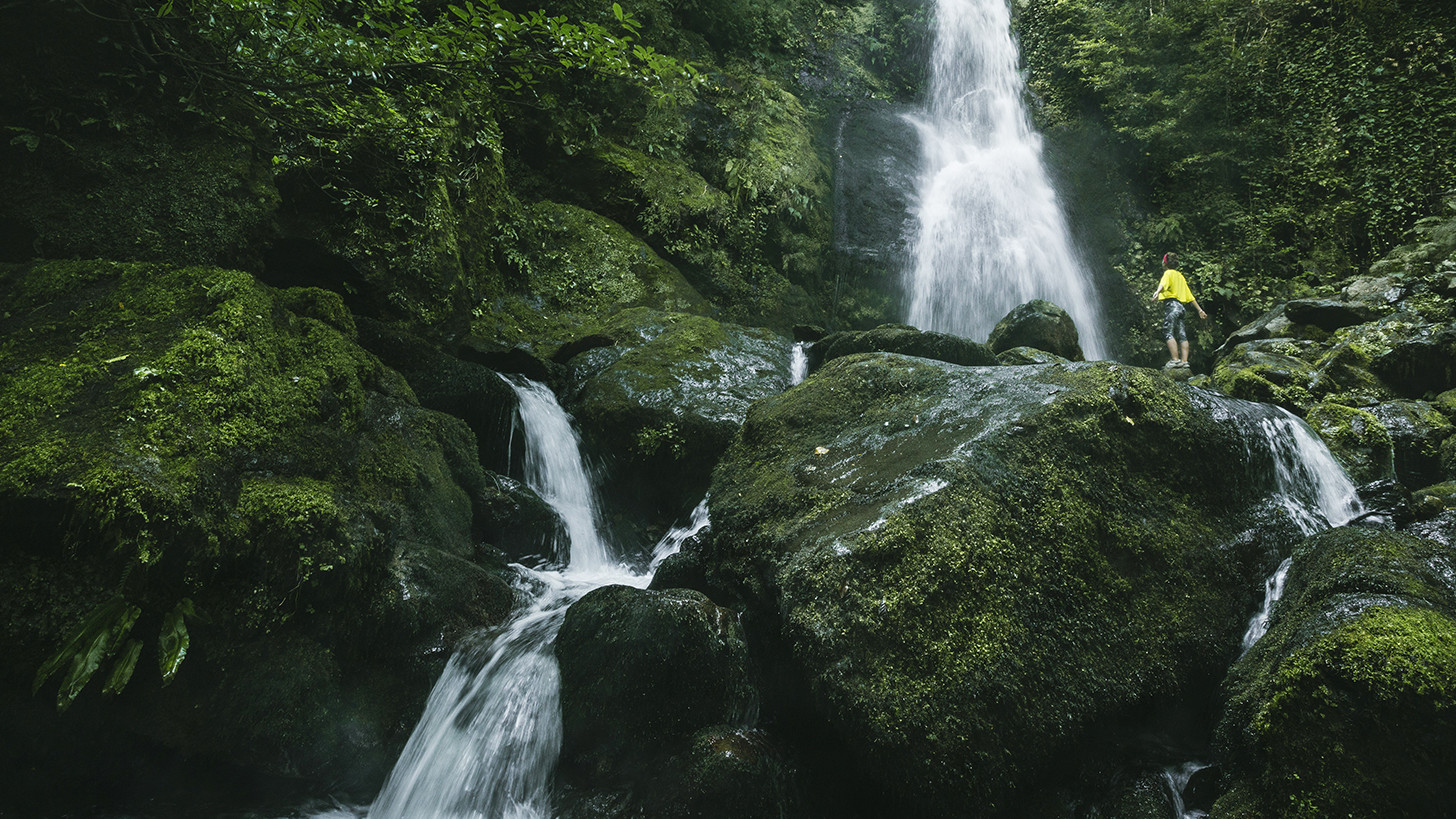 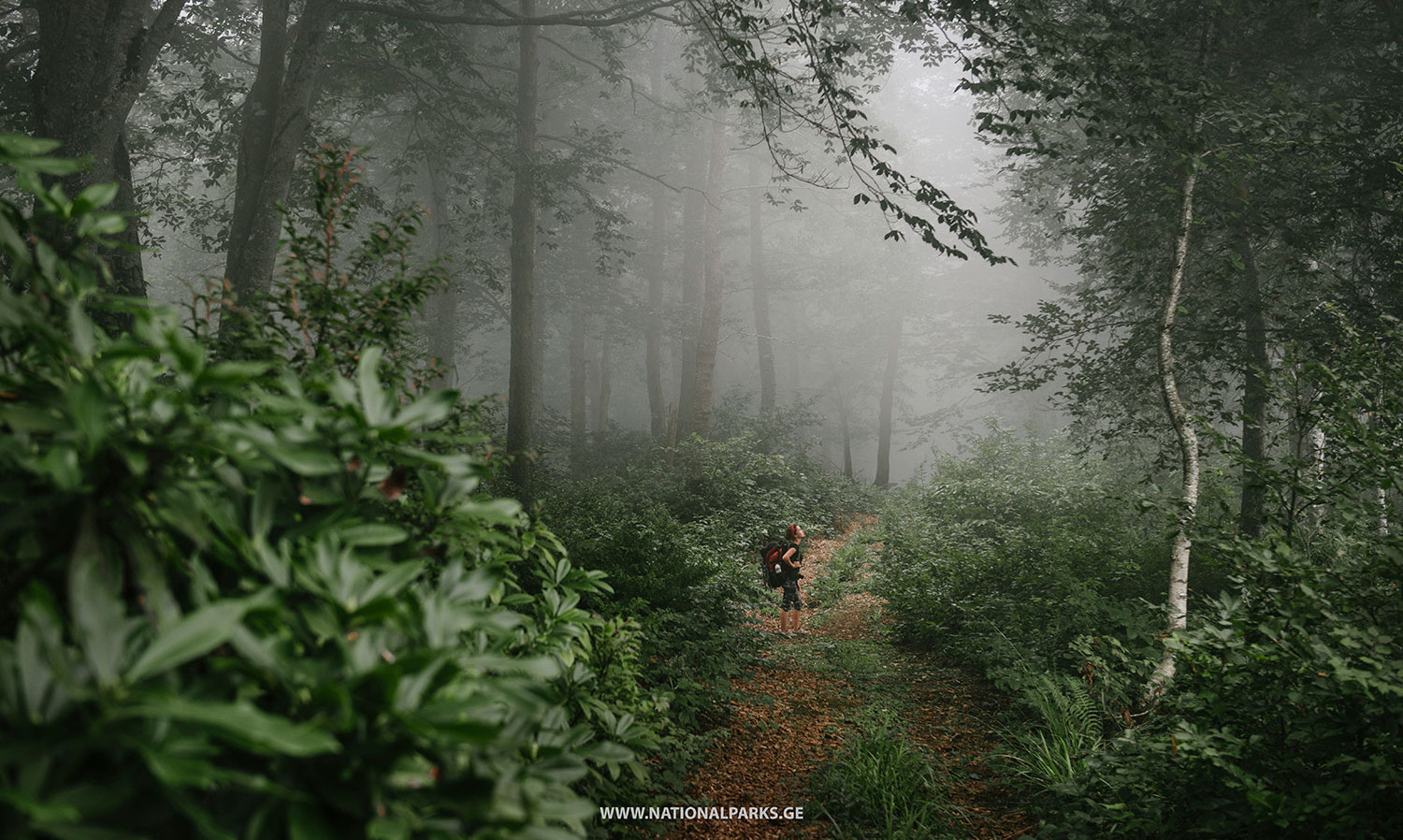 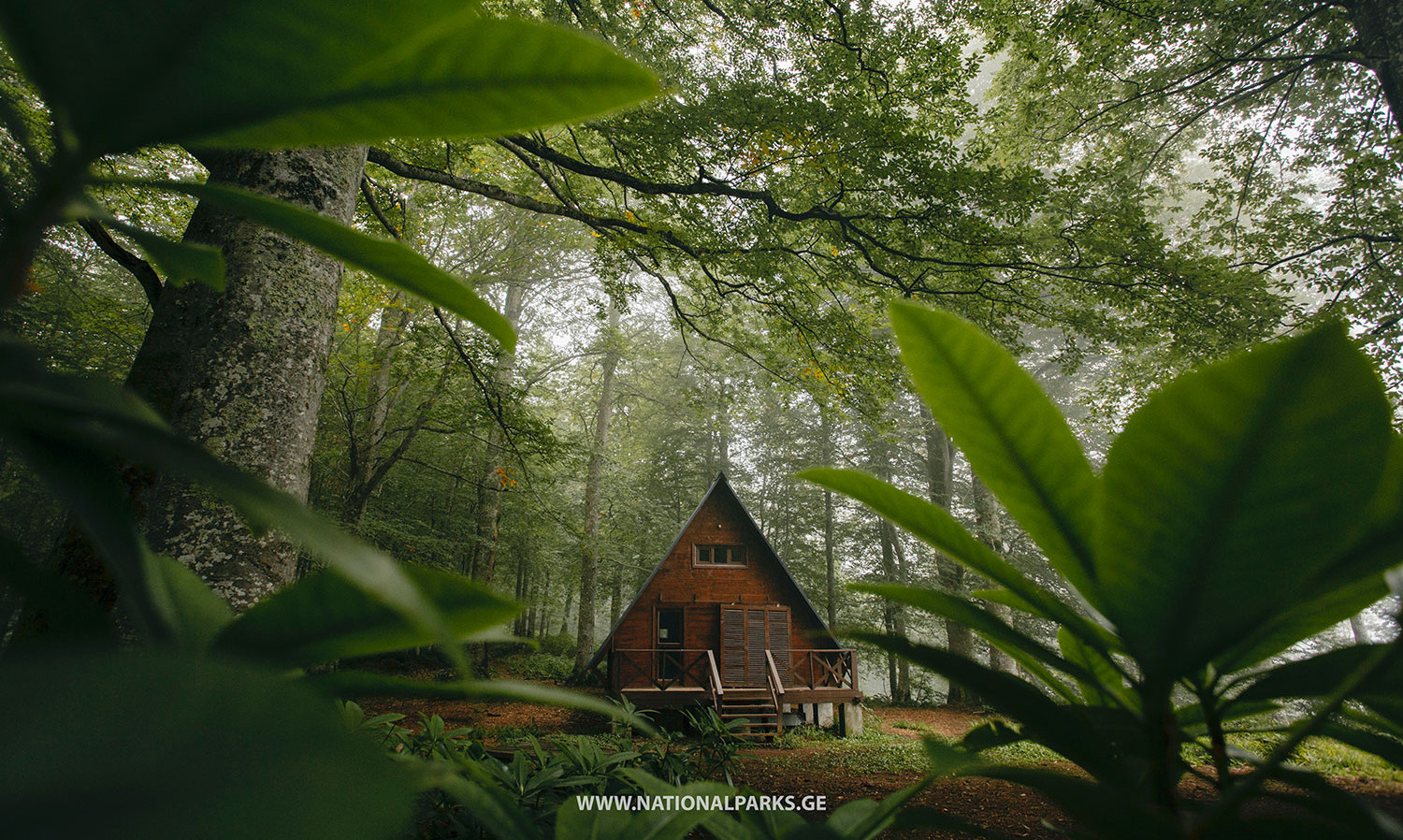 Mtirala National Park Administration is located in historical Adjara, Chaqvi. The narrow ground road leads us to the visitor center, in village Chaqvistavi, which is 15 km away from the administration. The park offers visitors hiking, horsing, scientific eco-tours. There are two tourist trails here built with the support of the World Wildlife Fund (WWF). Trails are covered in one or two days, all marked and well-arranged.