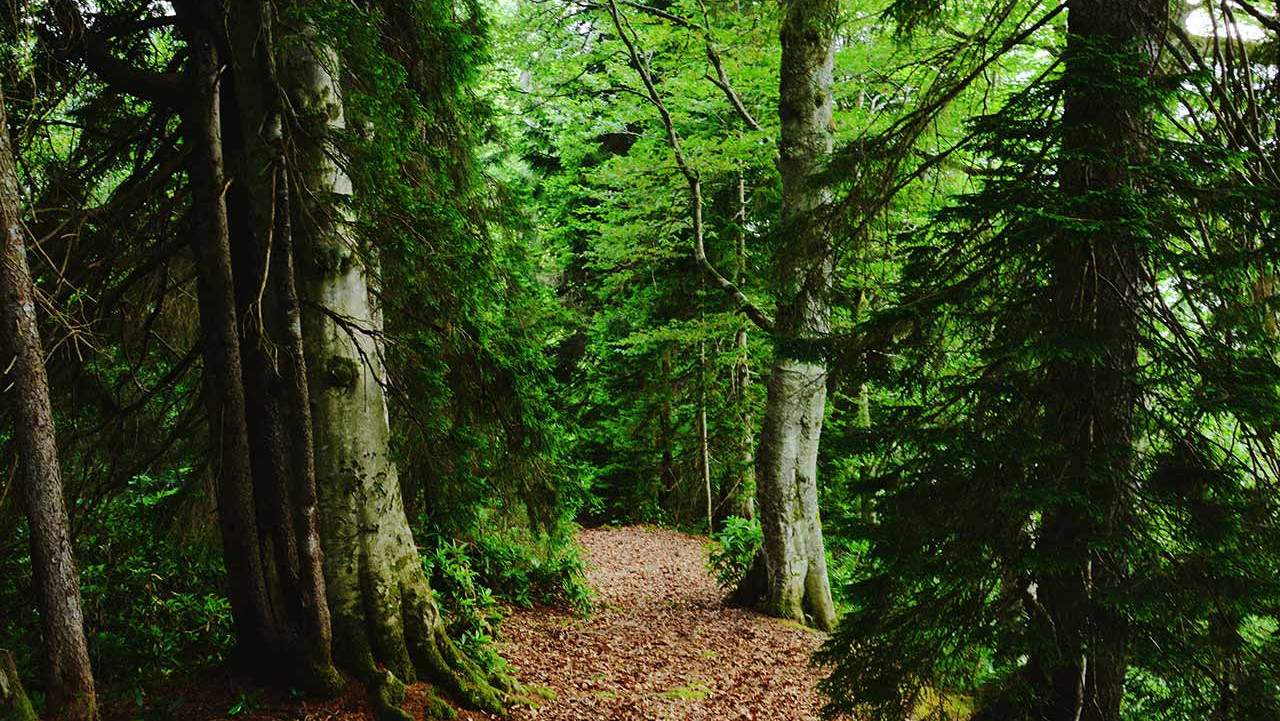 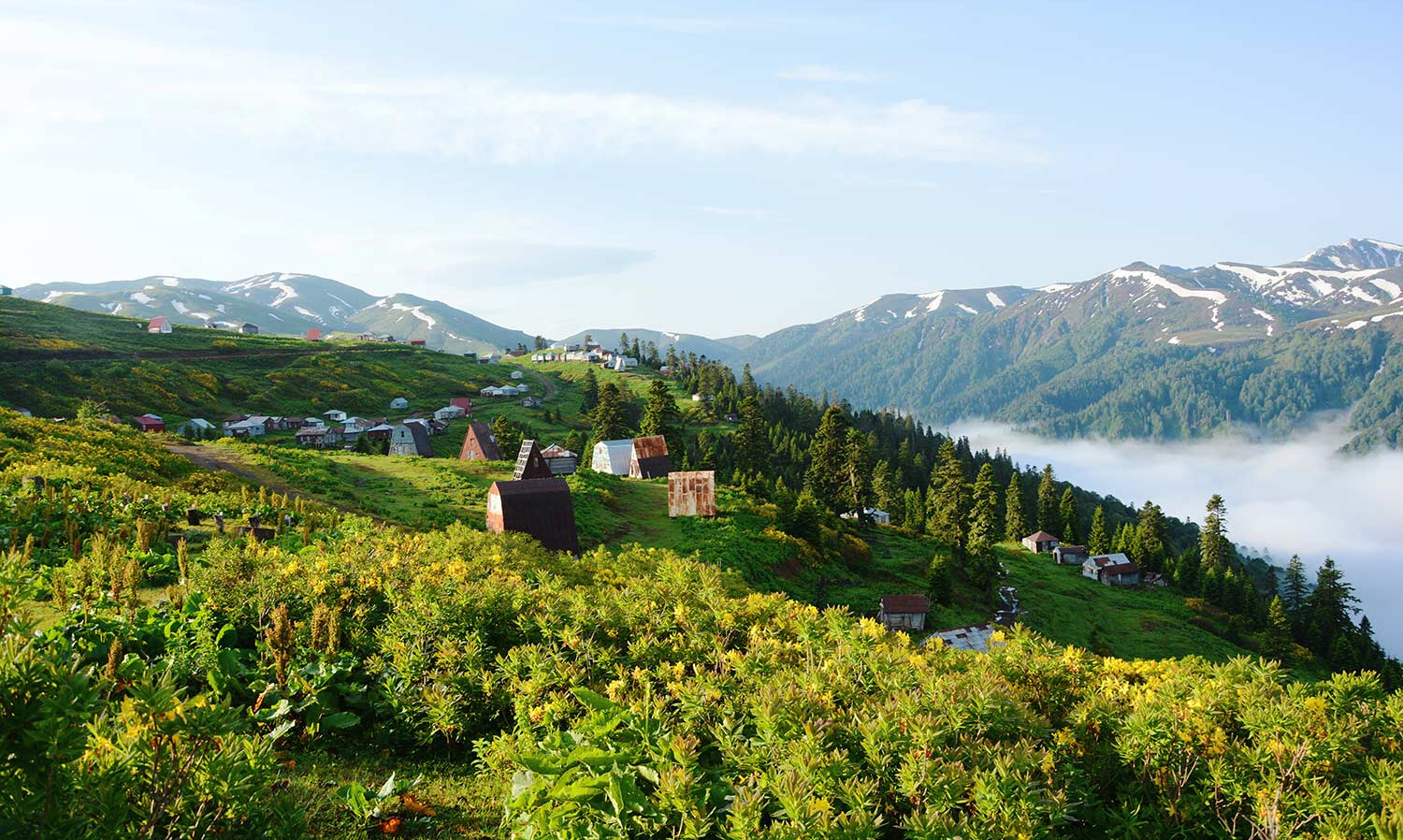 Kintrishi Protected Areas are distinguished by complex relief: impressive mountains, gorges, picturesque valleys, relict forests, and endemic plants covering most of the territory. Kintrishi Gorge is located between Tskhemvani and Khino mountains, where Adjara-Imereti Range of the Lesser Caucasus Mountains traps moist air flowing from the Black Sea, resulting in one of the most humid climates in the country. Distinctive high humidity determines unique floristic diversity here.

Local flora and fauna is represented by numerous Caucasian, Georgian, Adjarian endemic and relict species of a Tertiary period-the age of formation of mountain massifs, that took place 67 million years ago and lasted for 42 million years. Present-day Kintrishi territory was formed at that time, as well.

Much of Kintrishi’s biodiversity is concentrated in its rivers, streams and lakes, that provide birds and animals with water: rivers Kintrishi and Kheknara, an oval-shaped lake "Tbikeli” The aquatic species like Caucasian triton-included into the Georgian "Red List" can only be found in "Tbikeli". Other amphibians to be noted: trout, Caucasian Salamander, carp, shemaya, tree-frog, Asia Minor Newt, Common Toad, Asia Minor and marsh frogs, three species of lizards and several species of snakes: Caucasus viper, smooth snake, common and water snakes.

Kintrishi Protected Area has a well-established tourist infrastructure, including the high-class visitor center, where tourists get information about protected areas of Georgia. The Centre offers tourist trails-both for hiking and horse riding, as well as sites of historical and cultural importance. You can explore the oldest wine pitchers “Kvevri”, Khinotsminda Church ruins, architectural sites, and one of the most impressive sites in the region-a medieval stone bridge along the banks of Kintrishi River, a so-called "Tamar bridge". The tourist season lasts all year around, yet the best time to visit is summer, the month-August.

There are two main trails: One day trail “Tamara arch bridge” and Two-day trail “Yew and Lake Tbikeli”, located 300-2,000 meters above sea level. Hiking for two days is the best way to cover the entire route and discover the biodiversity of the area. Picnic and camping places, including fire spots, are arranged along trails.

The trail begins at the arched stone bridge (XI-XII)- Tamari Bridge on the Kintrishi River in the village of Tskhemvani, continues to the visitor shelter lying in the green nature, where visitors can get full information about the trail, learn about safety rules, get a trail map, use camp and picnic spots. The shelter has a hotel where you can have a rest, overnight, or rent a horse.

Next pass Tskhemvani St, Giorgi church and head to old box-tree stands, with a height of 10-12 m and diameter of 16-21 cm.; the forest is more than 300 years. The Rushavi River flows along with the box-tree stands and at the end of the trail, the waterfall breaks the silence.

The route starts from Tskhemvani Visitor Shelter and heads to the village of Khino through village Didvake, where you come across old giant yew stands- one of the relict species of the tertiary period included in the Georgian Red List.

Next, stop at the ruins of Ninotsminda Church in village Khino and afterwards continue to Lake Tbikeli through untouchable chestnut and beech forest, which is located at an altitude of 1900-2000 meters. This trail length from the ruins of the church to the lake is 12 km.

The tourist shelter on the protected area includes 6 beds.

To book a private tour from Batumi or Kobuleti, please, contact us here.