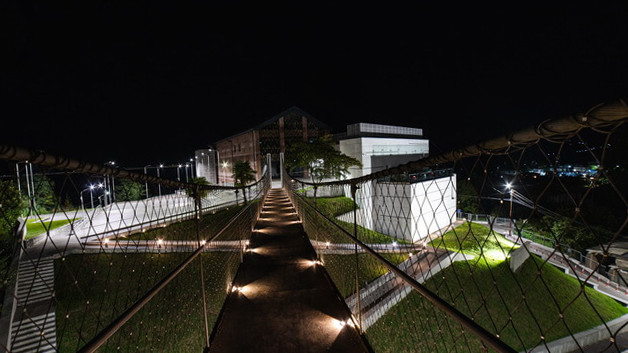 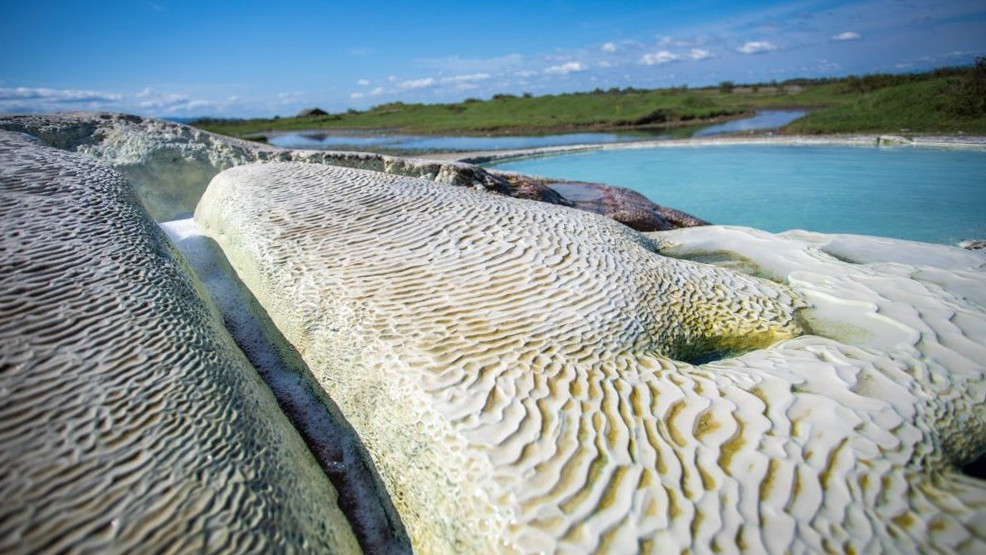 Vani is a small town on the West Georgia, 100 km from the Black Sea coastline, 55 km from Kutaisi international Airport. Imereti region (Population 3,744 in 2014). Vani represents an administrative center of the Vani Municipality comprising 40 neighboring villages (population – 24 512 in 2014).

According to Dr. Otar Lortkipanidze, the name Vani means "the house", "station", "town", "dwelling" in Old Georgian language. According to the legend, a cross was erected on the territory of Vani by Andrew the First-Called.

Near the confluence of the rivers Sulori and Rioni, there is one of the most important monuments of antiquity - the Vani archaeological town. In the VIII-I c.c . BC the city had close cultural and trade relations with the Greek world. In the first stage of its existence (VI-IV centuries BC) Vani was the center of the Colchis Kingdom and the residence city of ruling class. The second period (III-I c.c. BC) – Vani became the religious center, a large worship temple. Excavations revealed the cult and residential buildings, a defensive wall, a round temple, a seven-step altar, cult-ritual sculptures, local and Greek pottery, luxurious tombs, unique goldsmiths: diadems, bracelets, necklaces, necklaces, necklaces

Vani Archaeological Museum-Reserve currently covers the territory of the ancient city, includes the archaeological city of Vani, the expedition base and the modern museum itself, with total area of about 8.5 hectares. There is a diverse recreation area around the territory.

According to the archaeological data, the city was destroyed in the mid-1st century B.C. Subsequently, Vani declined to a village and was officially granted a status of a town only in 1981. Observe some unique pieces of the ancient Colchis in Vani Museum, founded in 1985.

In the village Chkvishi, the two geniuses, poets of 20th c Galaktion and Titian Tabidze were born (the end of 19th c). Their memorial House-Museums serve as a cultural and educational center. Cornelius Kekelidze House-Museum operates in the village of Tobanieri.

Two balneological resorts Sulori and Amagleba are famous for its thermal and mineral waters.

8-Day The Charm Of Georgia - private tour from Batumi