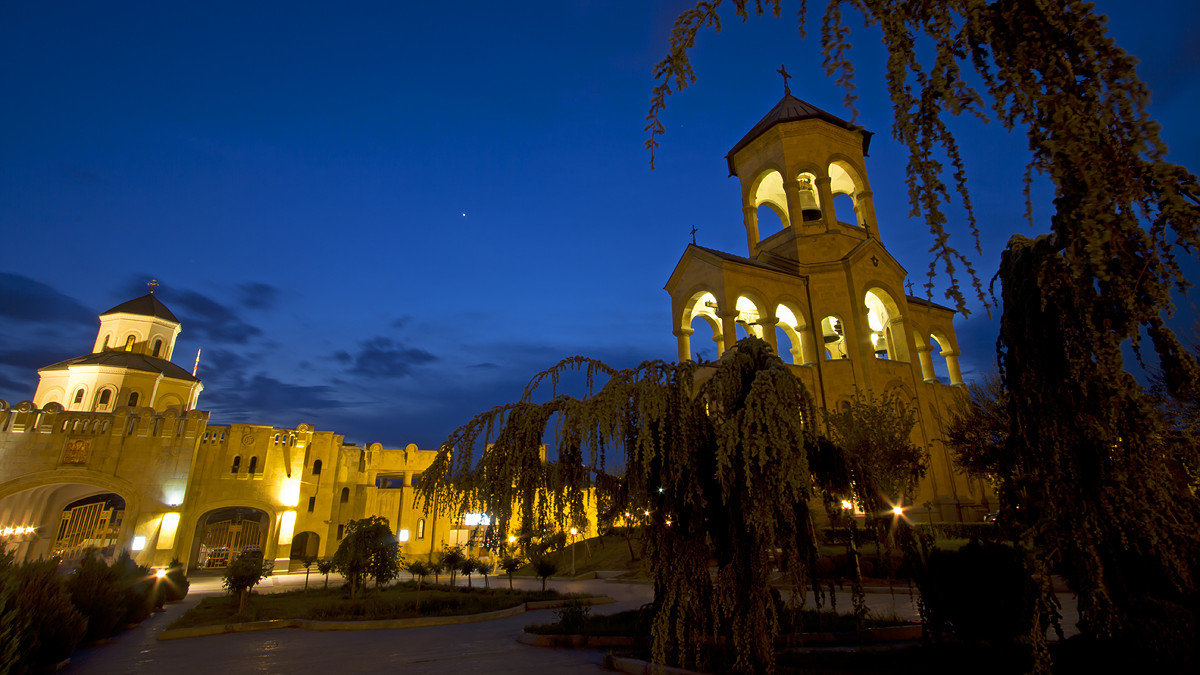 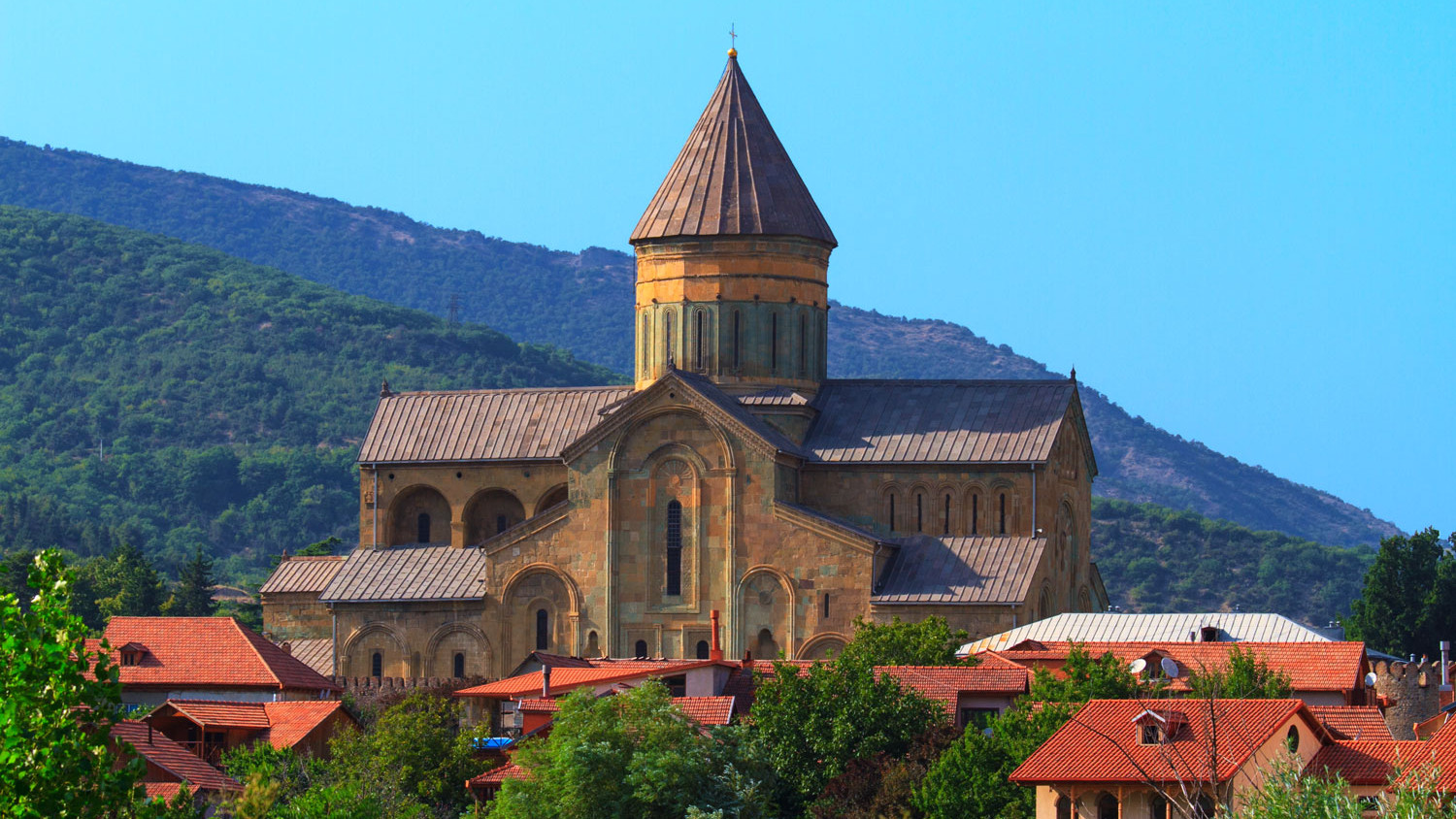 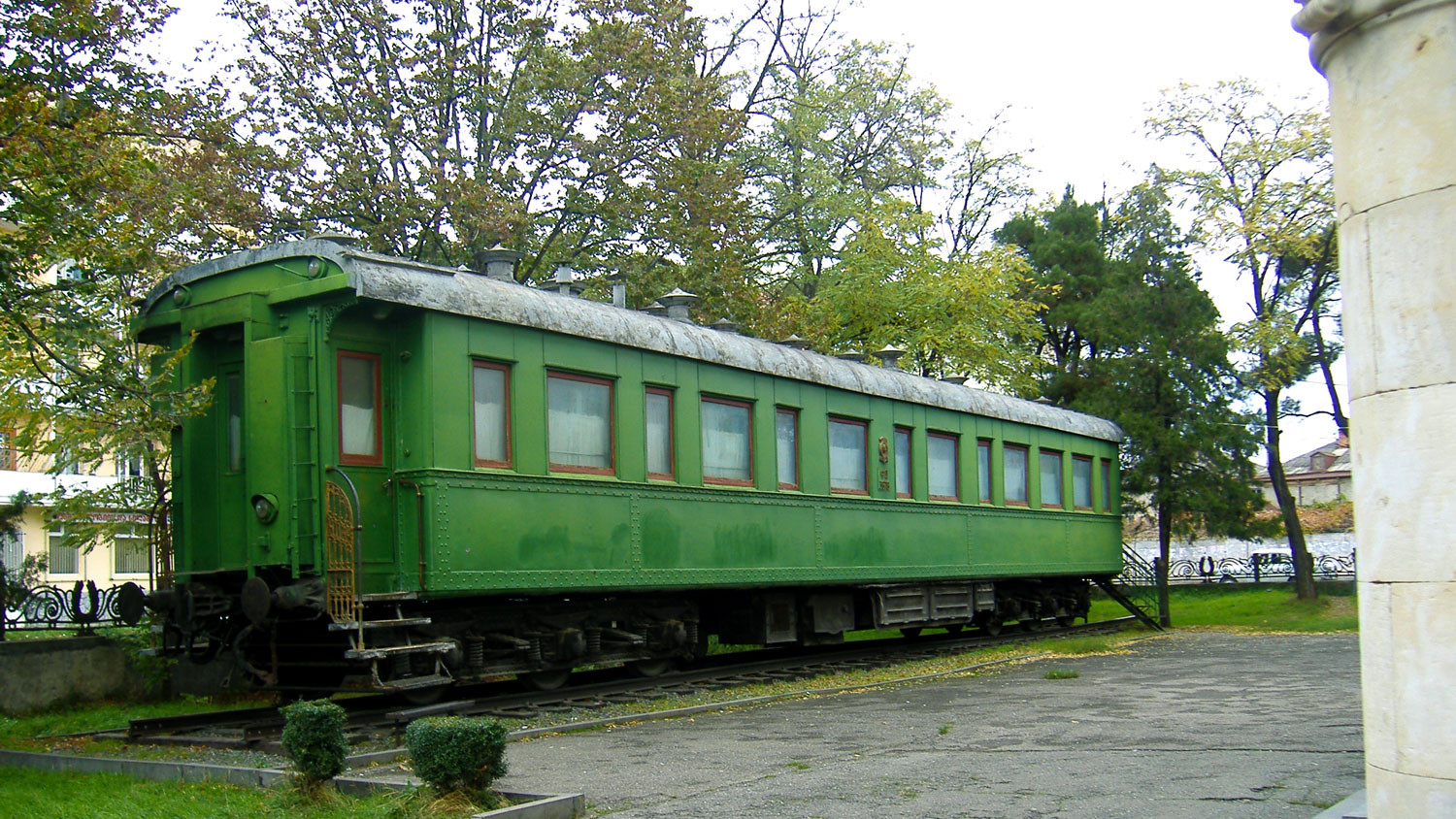 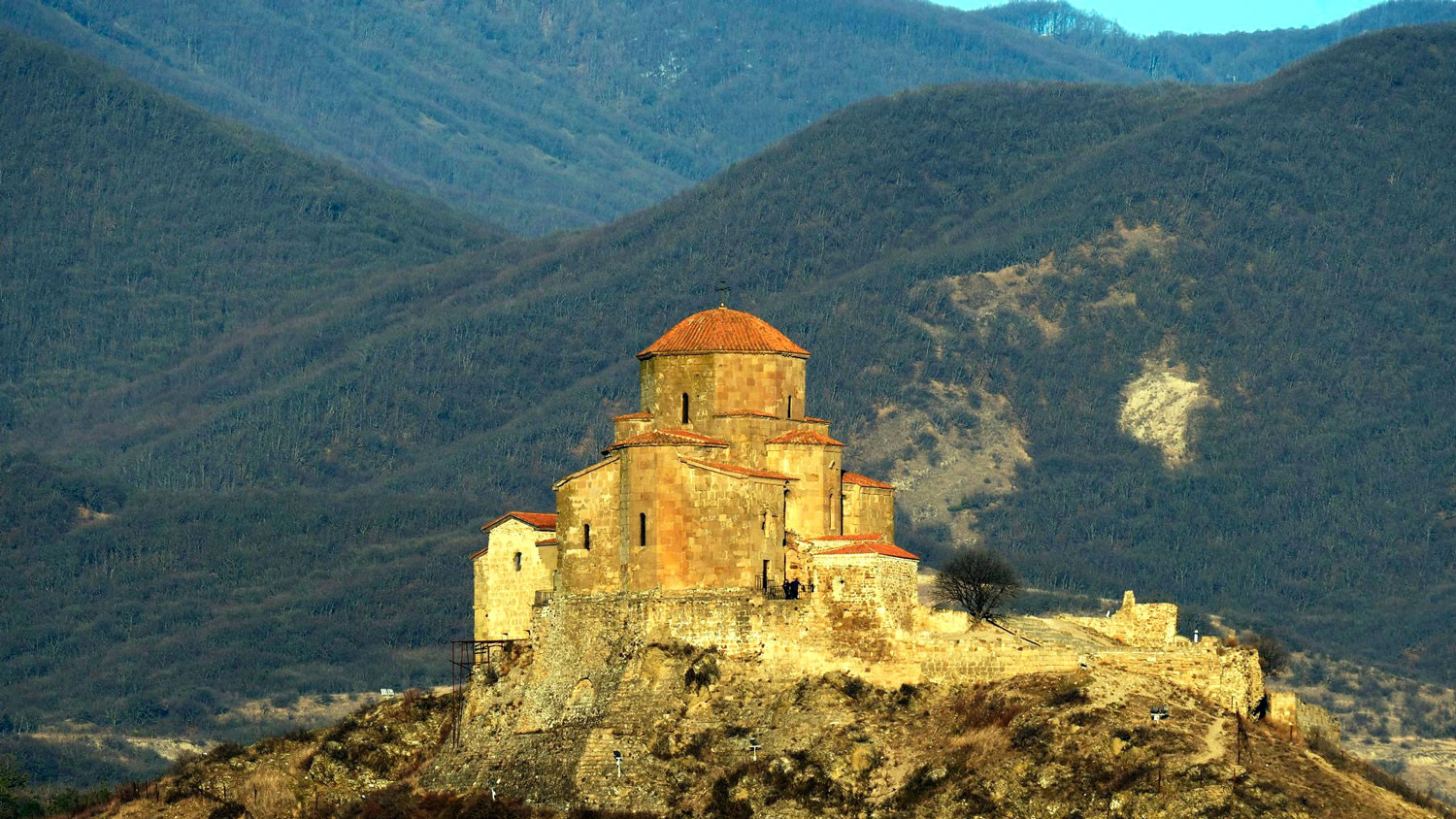 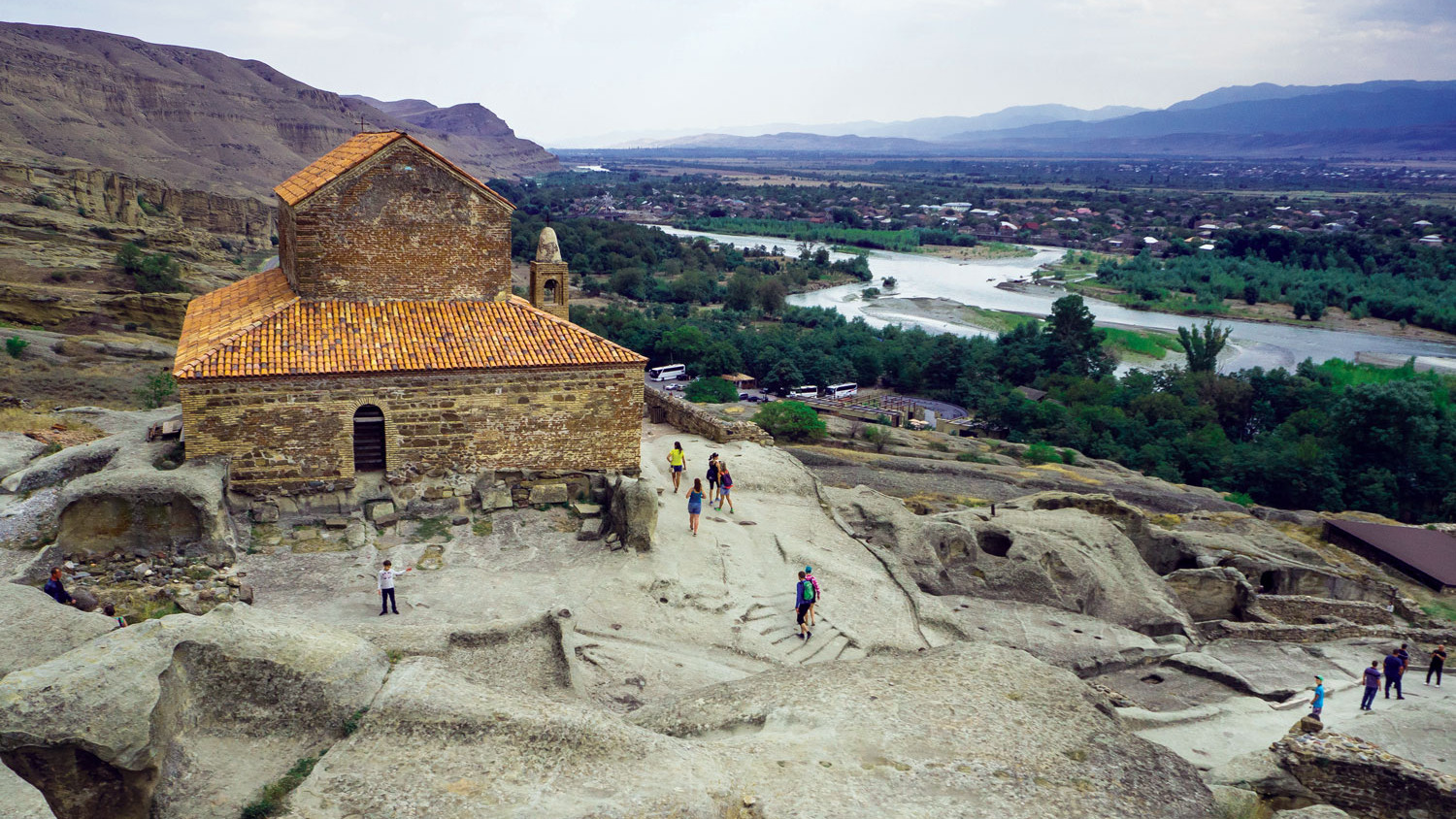 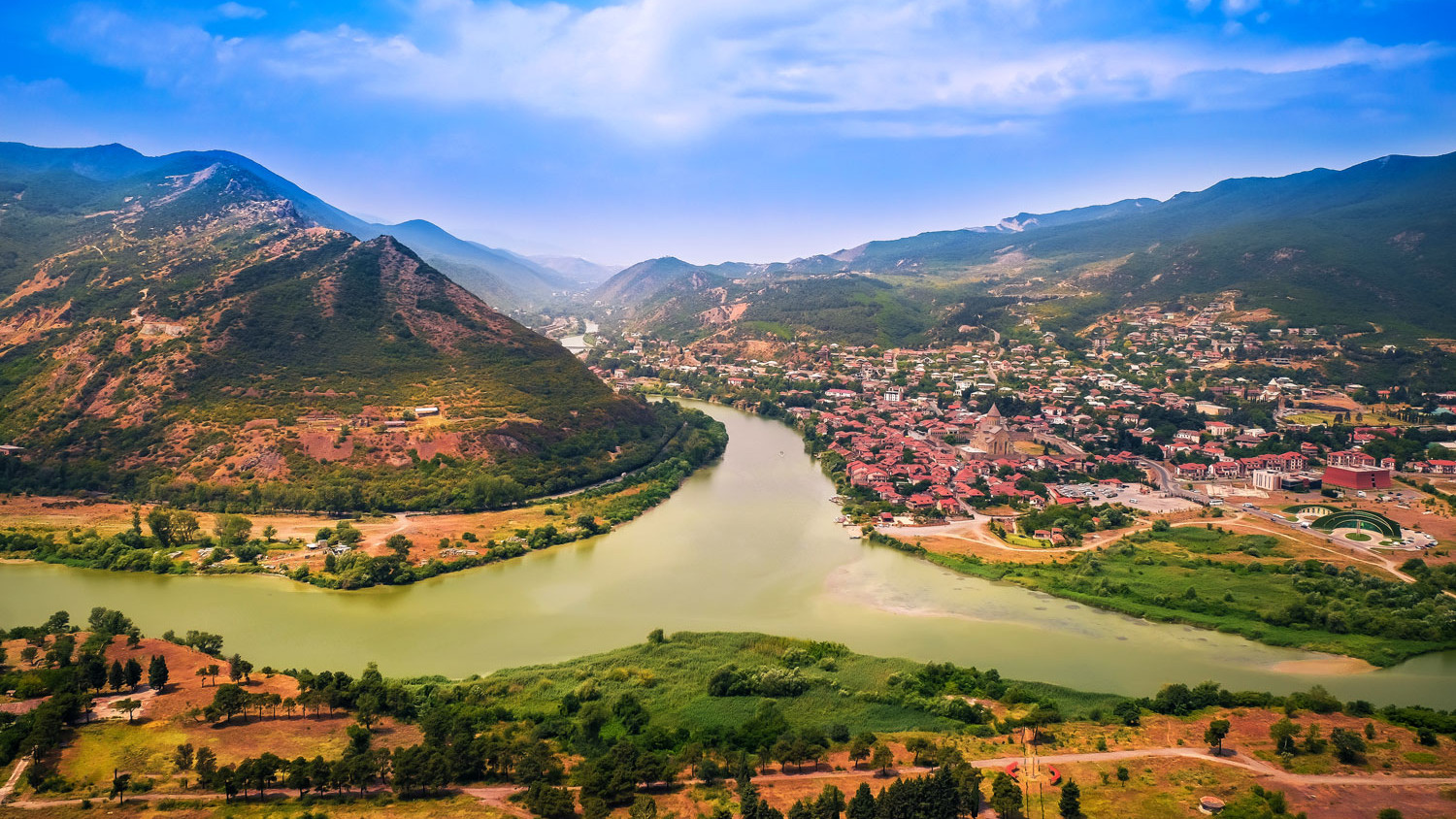 If archaeology is your passion and you are looking for the ancient history of humanity, this 4-day private tour to Kartli region is right for you!

We designed itinerary, which includes all highlights of Mtskheta, Bolnisi, Dmanisi, Uplistsikhe and Tbilisi. Three overnights are arranged in Tbilisi hotel and every day we go out for the major cities of Kartli region to trace an early period of civilization and see establishment of Christianity. Tour includes visiting Uplistsikhe, Dmanisi and Bolnisi archaeological museums, UNESCO sites of Mtskheta, ArmazisKhevi, Samtavisi and the sightseeing of Tbilisi.

We are exited to show you all hidden treasures of Inner and Lower Kartli.

Tbilisi city tour includes: visit to the Holy Trinity Cathedral of Tbilisi (Sameba), Narikala Fortress by an aerial cable car from Rike Park , walking in LegvtaKhevi canyon towards the waterfall, Sulfur bathhouses, the Shardeni and king Erekle II streets, the glass Bridge of Peace and the Georgian National Museum.

Next site to visit is the ancient cave complex of Uplistsikhe, “The Lord’s Fortress”. Uplistsikhe was a city of worship perched on well-defended sandstone cliffs and located near the intersection of caravan trade routes (1st millennium to 4th century AD). Merchants before starting trading, brought goods for consecration. The ruins of this oldest urban settlement display the districts of wealthy and poor, marketplaces, workshops, streets, temples, escape tunnels and even the outdoor carved theater decorated by octagon vault of Roman’s period.

The lunch is arranged in the family winery Kolkhi’s Ezo, village Chardakhi.

Second half of the day will be spent in Mtskheta. Located on the crossroads of Europe and Asia, Mtskheta used to be the capital of the Eastern Georgian kingdom of Iberia from the 4th c. BC until the 5th c. AD. Town is included in UNESCO World Heritage Site list: today visit ArmazisKhevi archaeological site, Svetitskhoveli Cathedral of 11th century, and Jvari Monastery, built in the 6th c. There is a tiny naive basilica behind the cathedral, named by Antiochia; a part of this charming nunnery was built in 4th c.

In the evening return back to Tbilisi.

Today we drive south to the unique archaeological site of Dmanisi - excavations have revealed the earliest settlement of hominids outside of the African continent.

About 2 hours drive and we are in Mashavera River Gorge. Dmanisi Sioni church (7th c.), the fortress (10th c.), the ruins of the royal palace and archaeological sites are located in the fertile, green zone of Lower Kartli region.

Then a trip to Bolnisi - a small town where on the walls of Bolnisi Sioni basilica (4th century) one of the oldest Georgian inscriptions has been preserved. Visit the Archaeological Museum of Bolnisi. The museum presents ethnographic and historical objects from the first days of human life.

In the evening arrival in Tbilisi.

Breakfast at the hotel. Check out until 12:00. Transfer to the Airport for departure.

We wish you to be your host again in Georgia.

Cancellation is free of charge prior 5 days of the starting day.