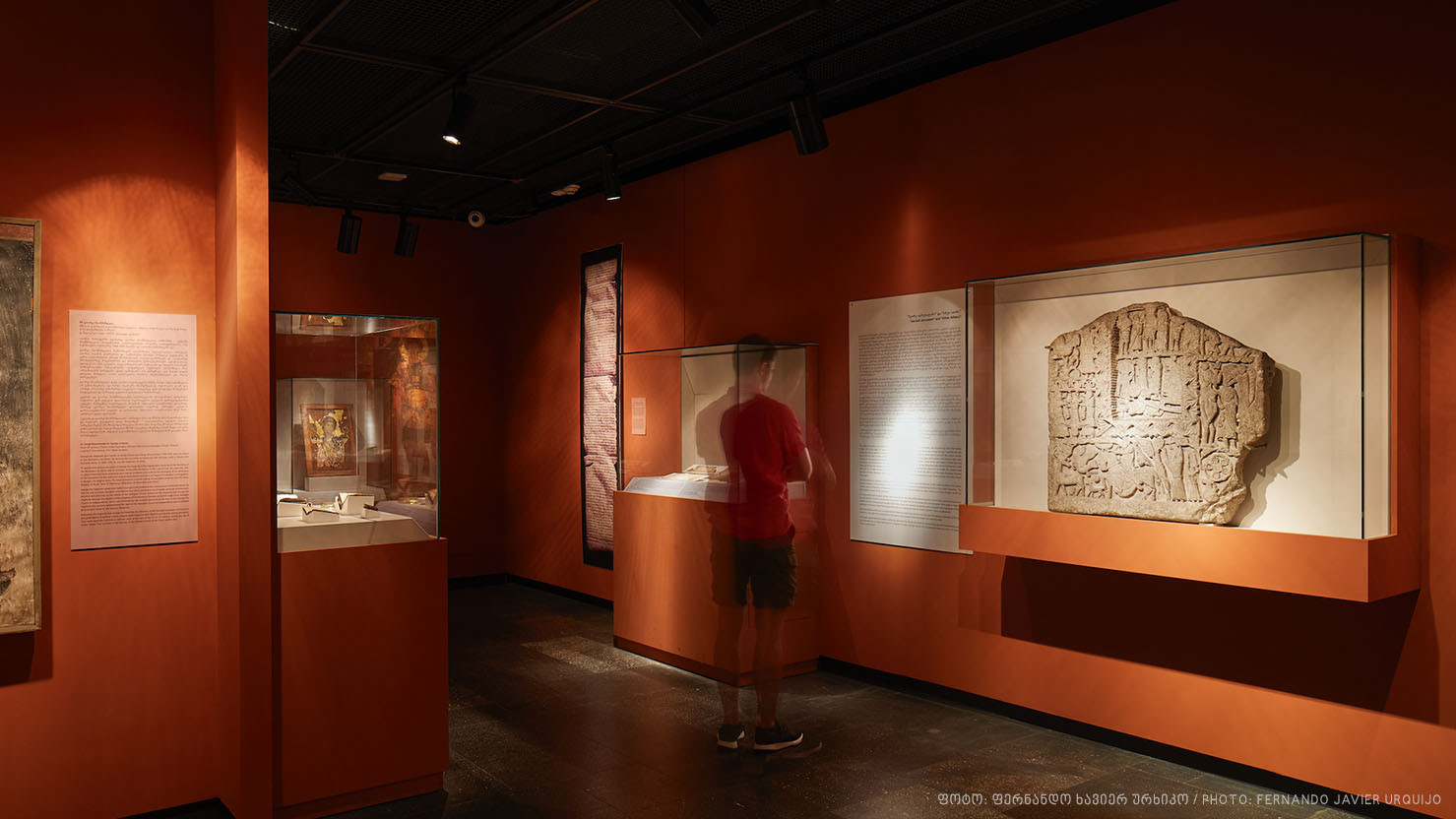 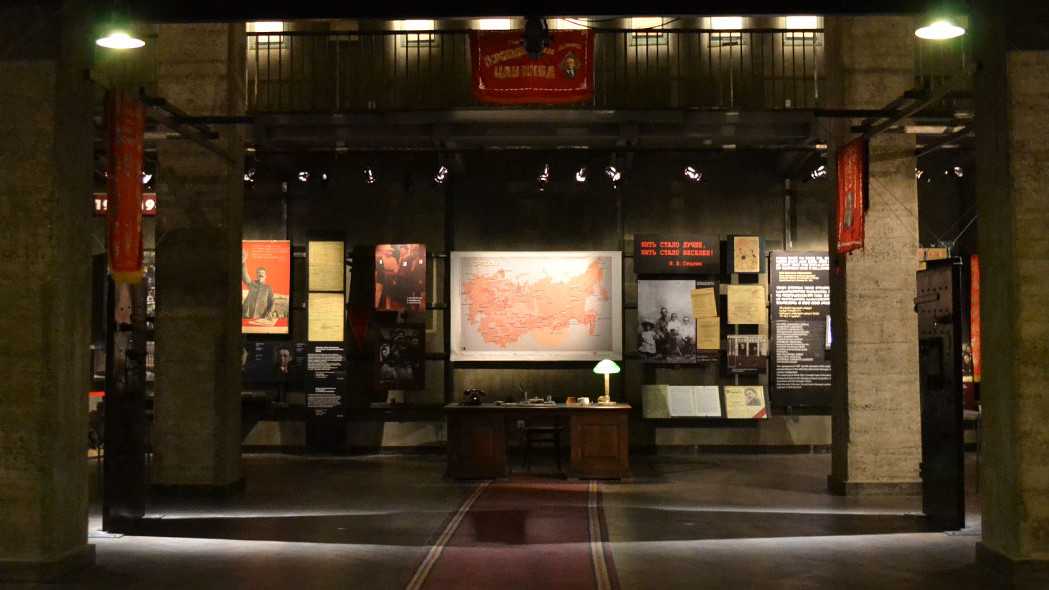 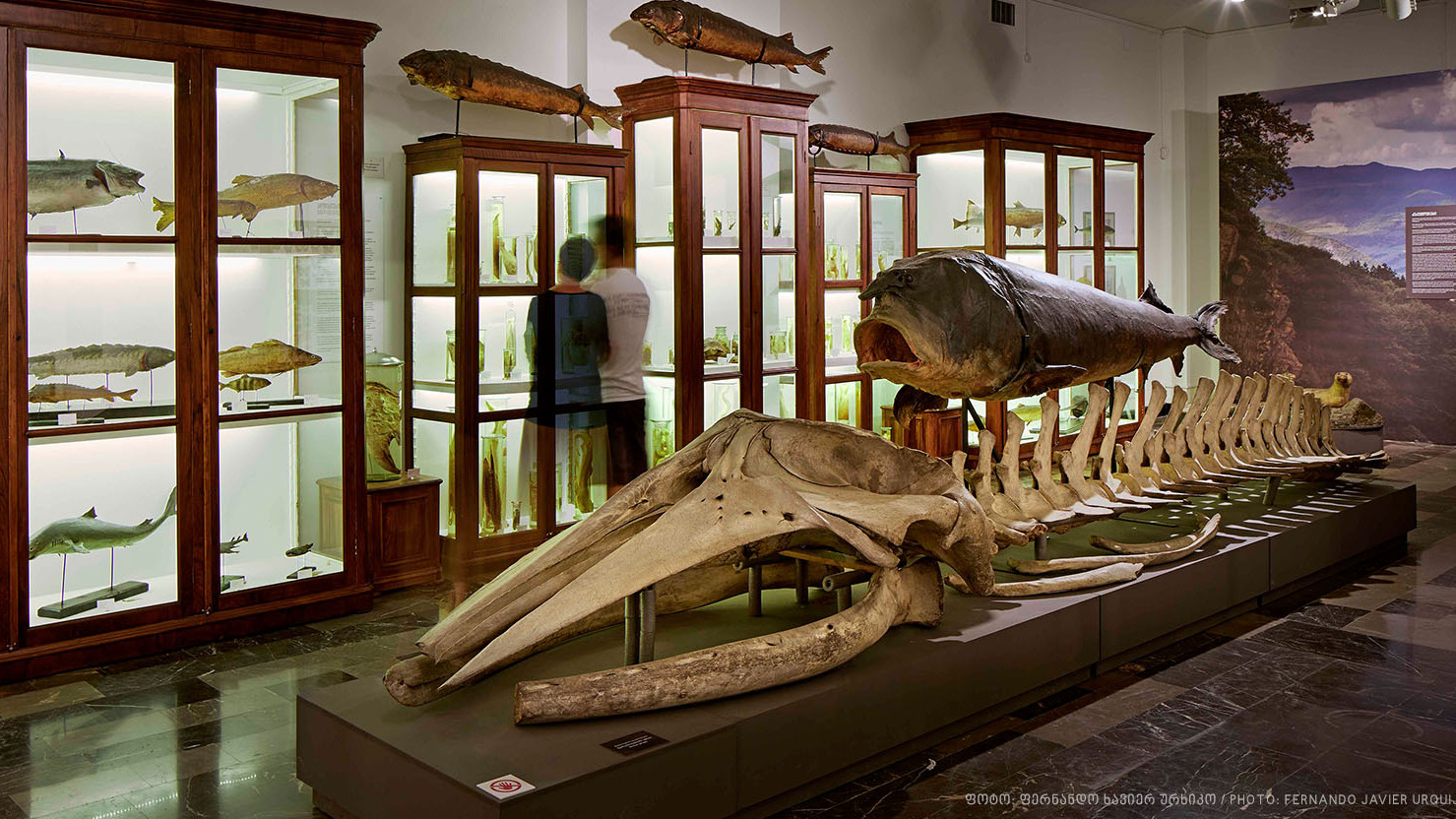 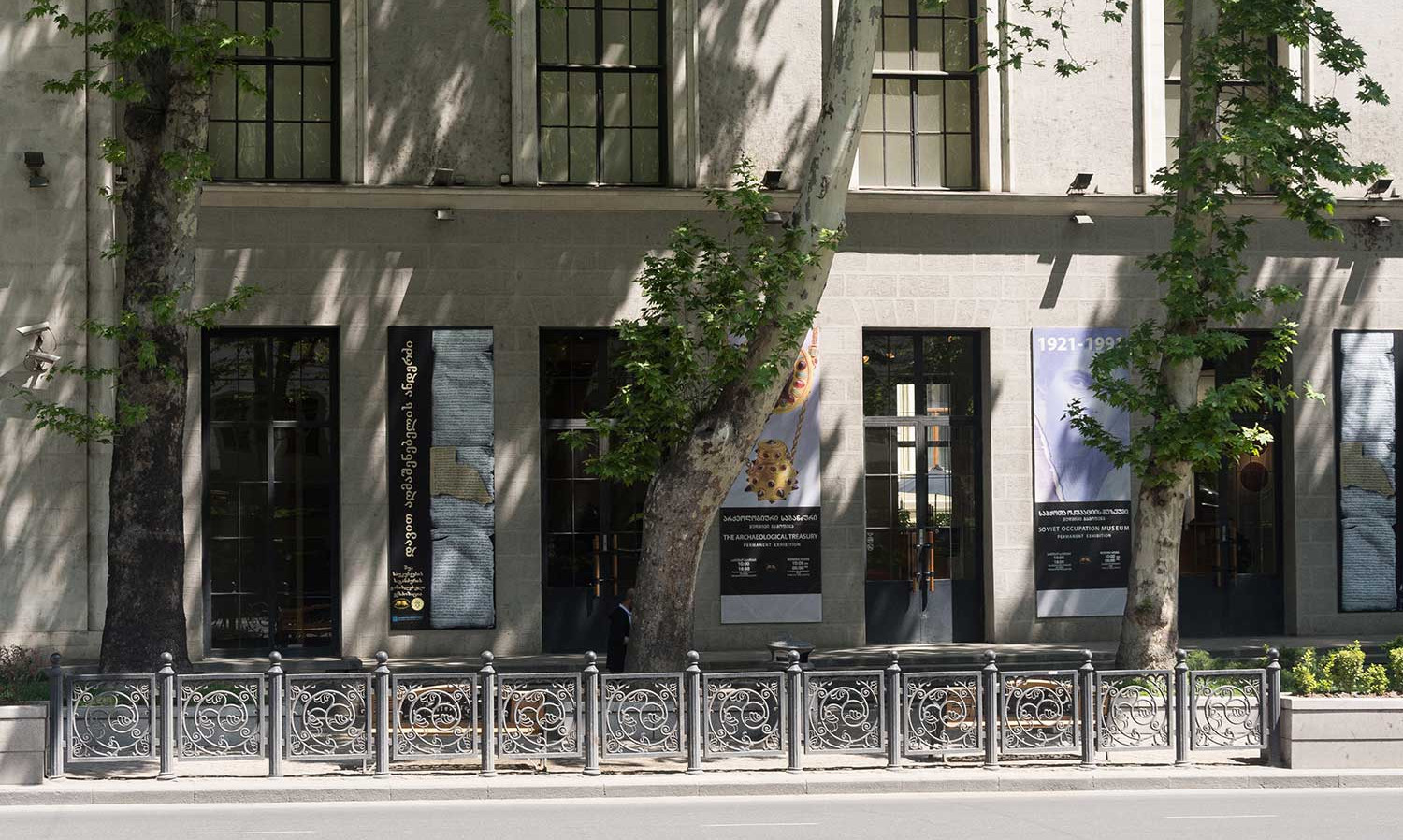 The National Museum of Georgia is situated on the Rustaveli avenue, near the Freedom Square. It has exhibits dedicated to flora and fauna, archeology, and modern history. Important collections of the Georgian National Museum is the Collection of Treasures that contains a large number of unique objects from different historical periods (from the second half of the 3th millennium BC through 19th century AD). It is also important with the prehistoric human remains found in Dmanisi. These remains have influenced human evolution theory as they are only skulls found outside of Africa region that are dated back to 1.8 million years.

On the top floor, visitors can enjoy, rather new, a Soviet Occupation Hall, that has been laid out in an arrant and sombre manner depicting the atrocities of the time.