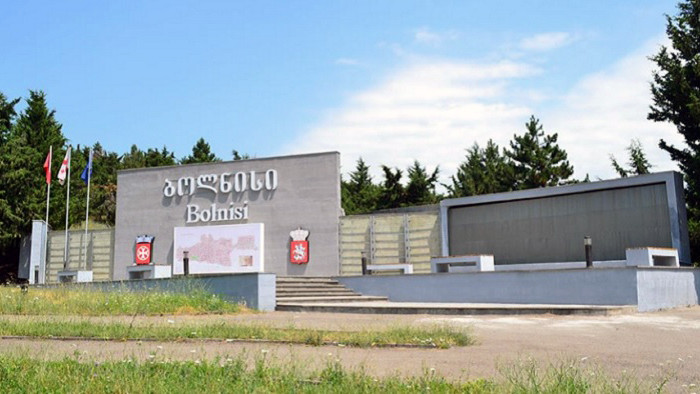 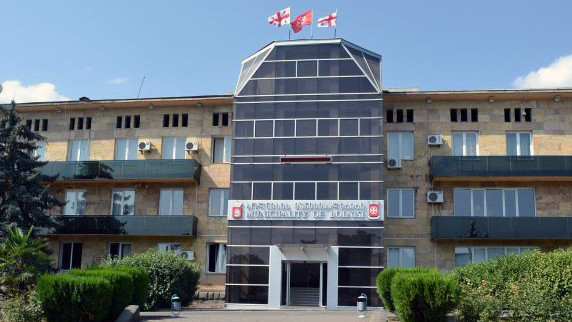 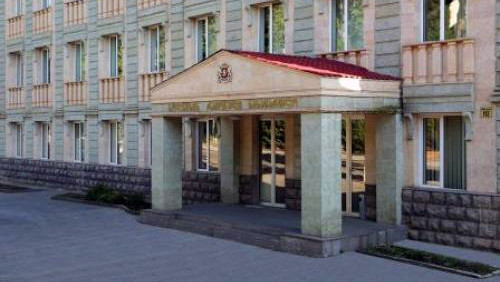 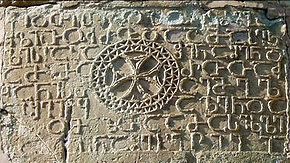 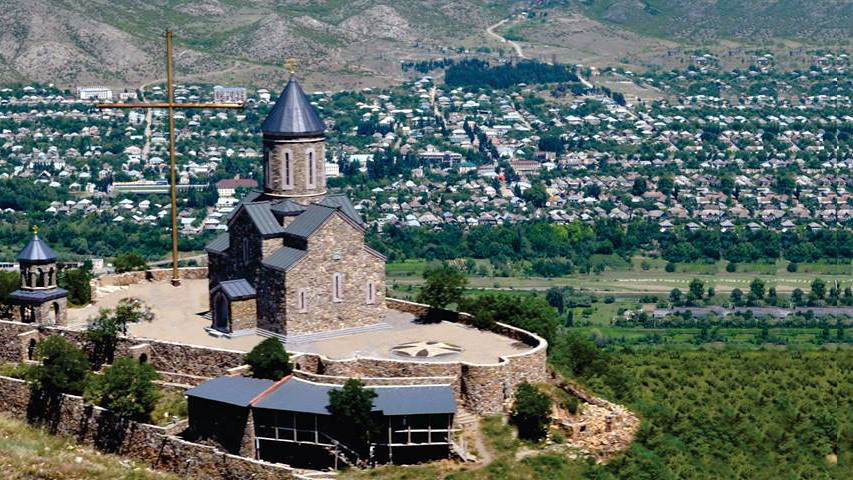 Bolnisi is a town situated at the heart of Kvemo (Lower) Kartli region. The town is located at an elevation of 550 meters above sea level. At the beginning of the 19th-century German colonist families from Swabia started to settle in the territory of Bolnisi. They played an important role in the history of the city. In 1921, the Soviet government, the name of Bolnisi was changed into Luxemburg, after the revolutionary socialist Rosa Luxemburg. It has been called Bolnisi again during World War II, since 1943. Bolnisi received the status of the city in 1966. There are 8967 inhabitants in the city (as of the year 2014).

The main historical site of the town is Bolnisi Sioni Church. It is considered as one of the earliest orthodox churches in Georgia, built in the 5th century. The oldest Georgian inscriptions can be found in this church.

Just 2 kilometers away from Bolnisi Sioni, there is Tsughrughasheni church constructed in the 13th century.

When it comes to the castles, we should mention:

Kveshi Castle - That was constructed on the top of the rocky mountain in the 6th century;

Kolagiri Castle - situated on the left bank of the river Algeti. The castle dates back to the 18th century.

Berdiki Castle - represented by 2 towers and a defensive wall.

The museum of a famous Georgian writer and politician Sulkhan Saba Orbeliani is situated in the village Tandziani. It was founded in 1984. There are 300 exhibits in the museum: paintings, sculptures, photos, documents.

Bolnisi Museum was opened in 1951. There is Shota Rustavli’s “The Knight in the Panther’s Skin, printed in 1712, also the anniversary edition of Iakob Tsurtaveli’s “Martyrdom of the Holy Queen Shushanik,” translated into 5 languages. There is a jug, which has the form of the bird of Classical antiquity.

The football club FC Bolnisi Sioni was founded in 1936. The club has been playing in Erovnuli Liga (a top division of professional football in Georgia) since 1995 and even won the league once in 2005/2006 season.

The main field of agriculture is wine-growing, market-gardening, animal husbandry. In terms of natural resources, there are baryte and tufa in this area.