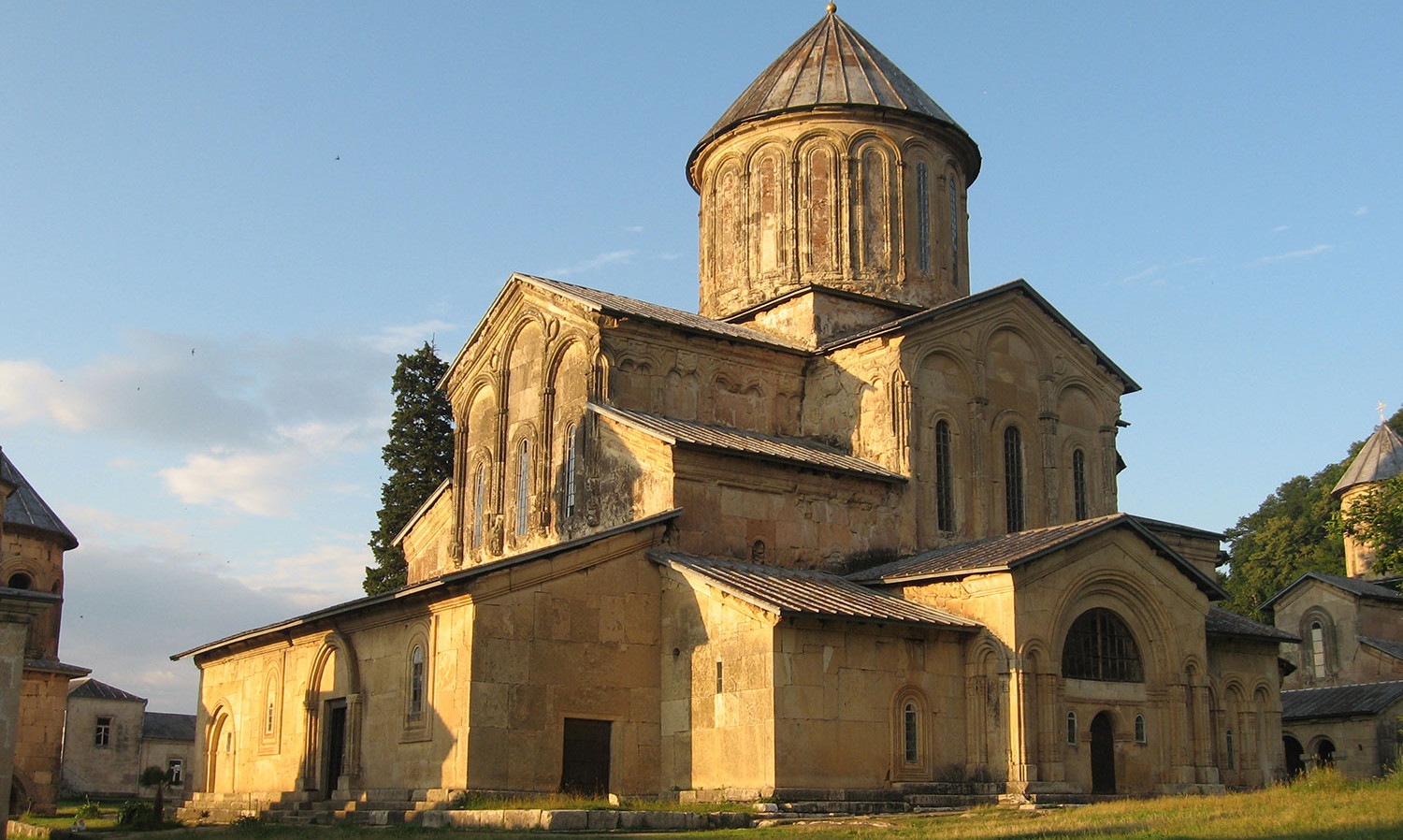 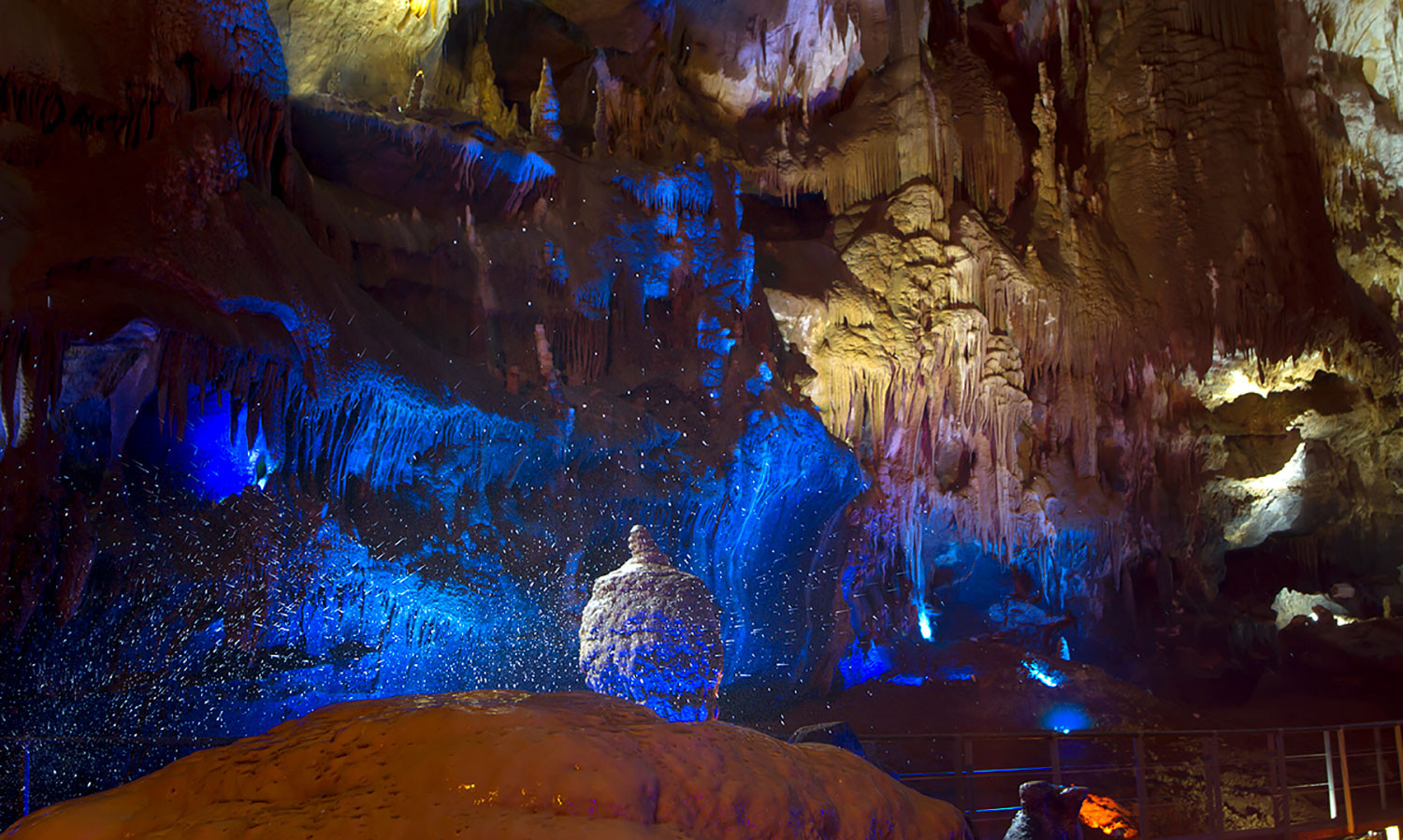 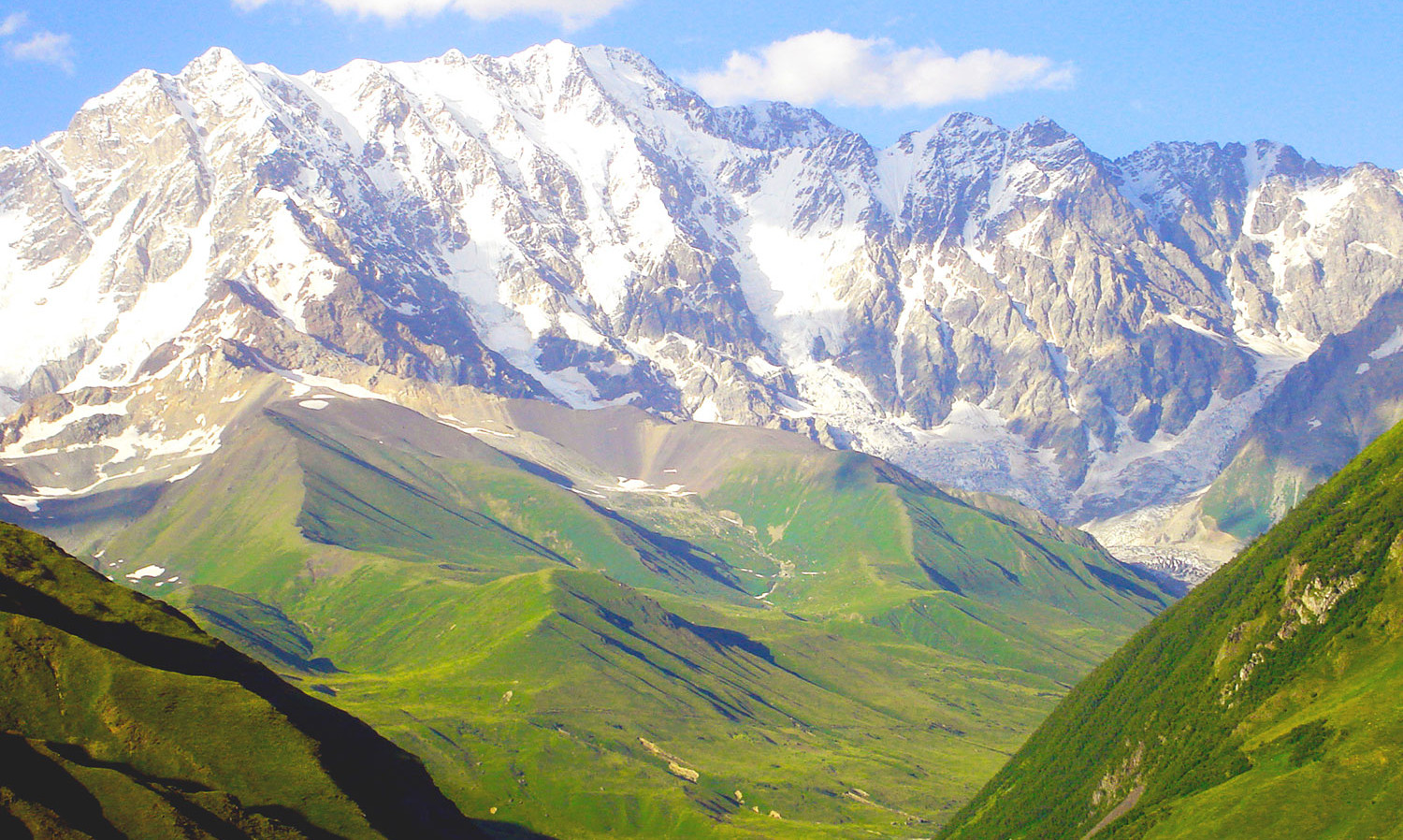 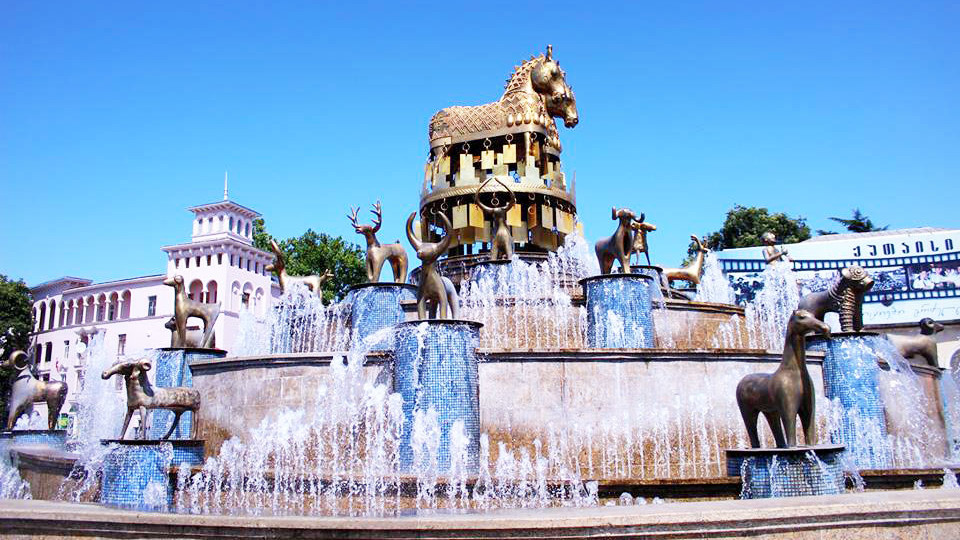 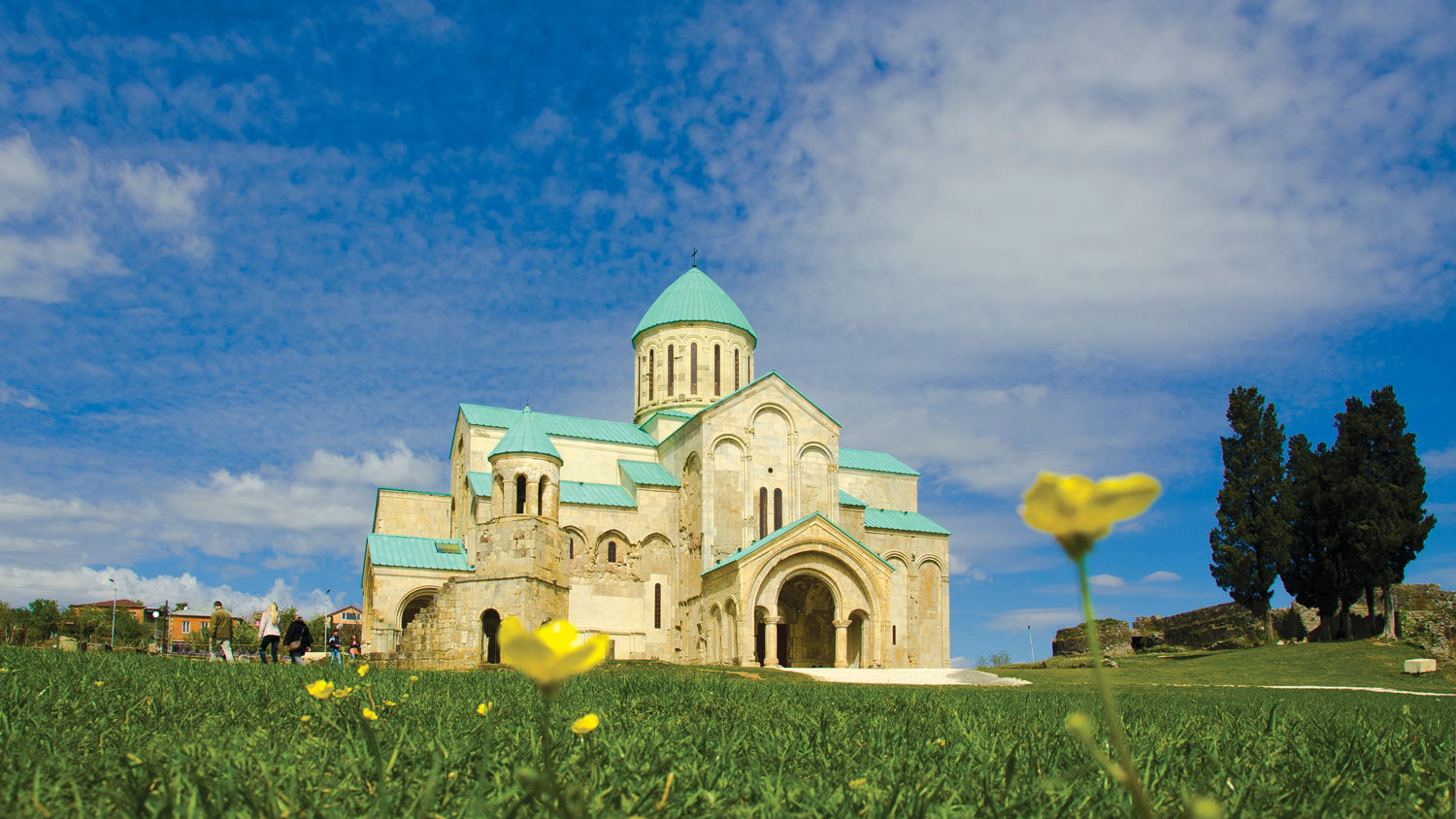 The tour follows the trail of the Argonauts from Greek mythology – a group of heroes from the ancient Greece who traveled to the early Georgian kingdom of Colchis for their quest to find the Golden Fleece. This tour takes off in Imereti region, western Georgia, continues to Samegrelo, and ends in Svaneti – a province in the high mountains of the Greater Caucasus.

Arrival at Kutaisi International Airport. Transfer to the hotel.
Overnight in Kutaisi.

After breakfast at the hotel we start our tour.

First, we drive to visit Prometheus Cave. Discovered in 1984, Prometheus cave is one of the biggest caves in Georgia. Here, we can take a walk along the 1.2 km long underground trail that is open for tourists.

From Prometheus Cave we continue our trip to Nokalakevi village, famous for its archaeological site that consisting of the remnants of 4-6th c.c. fortress in the Samegrelo-Zemo Svaneti region of Georgia.

After paying a visit to Nokalakevi museum-reserve, we continue driving to the north-west and make a stop at the Enguri hydroelectric dam, one of the tallest concrete arch dams in the world with a height of 271.5 m.

From Enguri dam we continue our way to to northern region of Georgia - Svaneti. We arrive at Mestia – the administrative center of Svaneti

After breakfast at the hotel we leave for one of the most remote community in Europe – Ushguli.

Ushguli is a community of four villages that is included in UNESCO World Heritage Sites list, as it is one of the highest continually inhabited places in Europe.
We also take a walk towards Shkhara Glacier – the highest mountain in Georgia (5068 m). In the evening drive back to Mestia.

On day 4 after breakfast at the hotel we drive back towards Kutaisi.

On the way we stop at Zugdidi  -administrative center of Samegrelo region. During Zugdidi tour we visit Dadiani Palace and its History and Architectural Museum – the former residence of the Mingrelian dukes. The museum complex includes: palaces of the Samegrelo queen Ekaterine Chavchavadze-Dadiani and Prince Niko Dadiani, court church, and the botanical garden.

Explore Kutaisi city and its surroundings and visit two UNESCO World Heritage Sites: Gelati Academy and Monastery and Bagrati Cathedral. Gelati was built in 12th century, during the Georgian Golden Era, under the rule of King David IV, known as David the Builder, and it became a cultural and intellectual center for in middle ages.

Named after King Bagrati III, Bagrati Cathedral was built in 11th century and presents a masterpiece of Georgian medieval church architecture. The cathedral stands on the hill at the heart of Kutaisi and is considered as a symbol of the city.

Breakfast at the hotel. Transfer to Kutaisi International Airport. Departure. End of service.

Additional charge for a single room ("Single Supplement") is: € 48