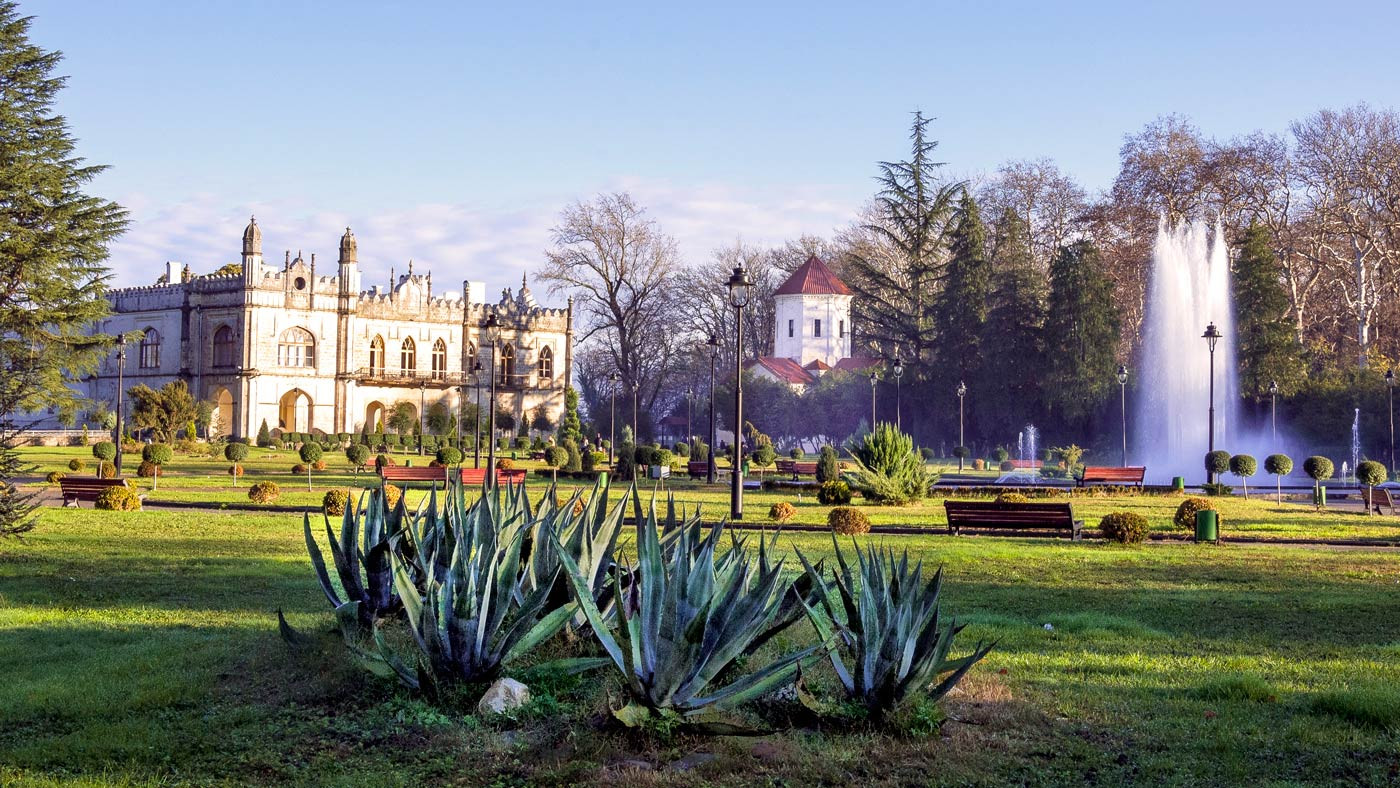 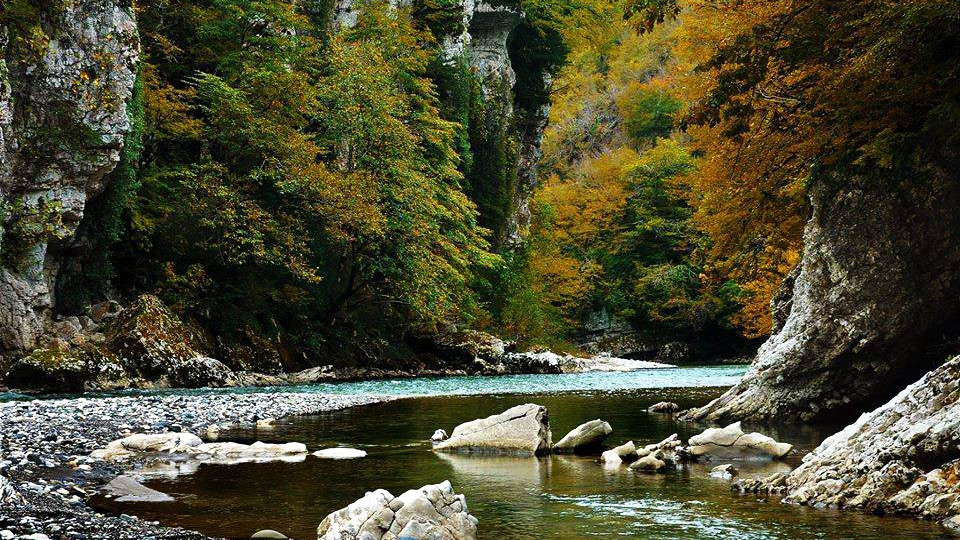 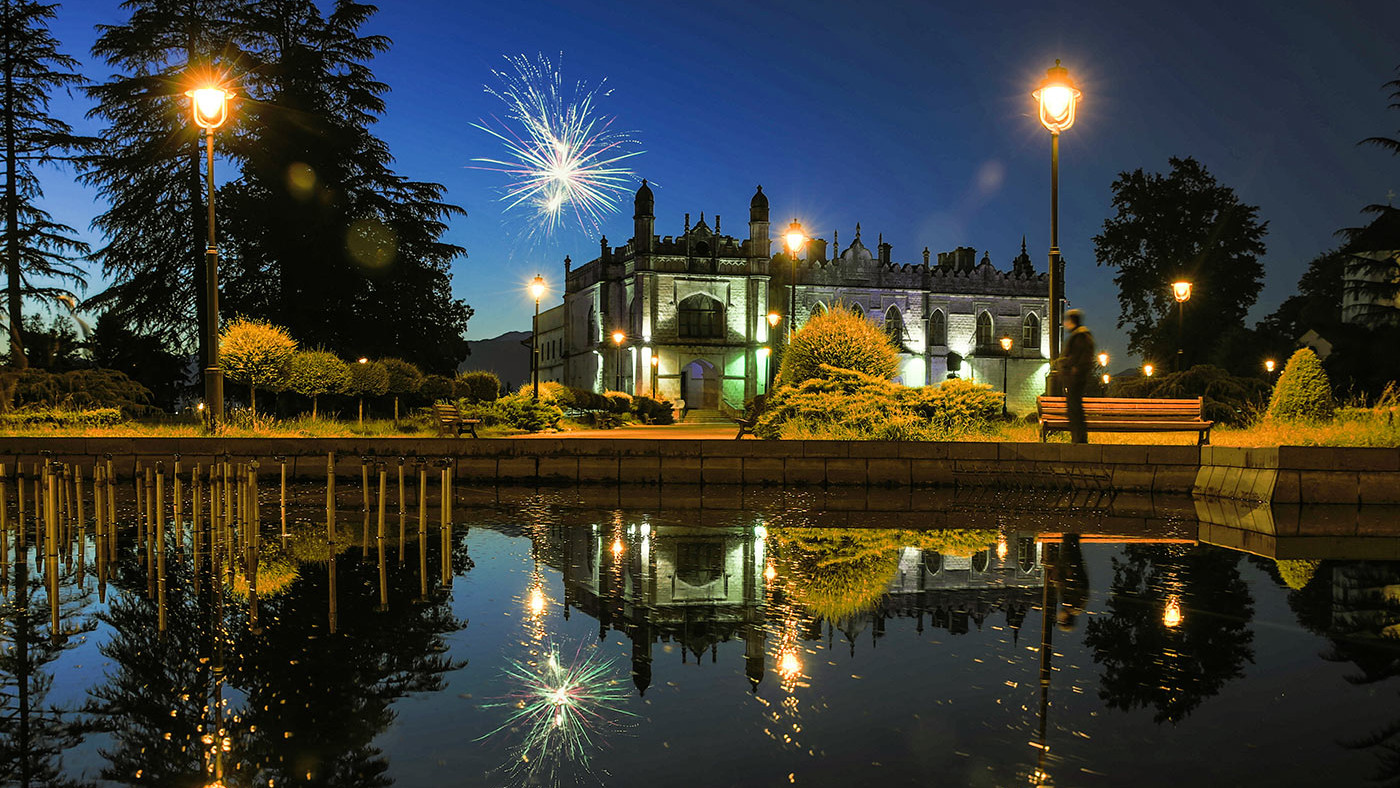 Samegrelo is a historical kingdom of Colchis. Located on thre Eastern end of the Black Sea, south of the Caucasus mountains, in the western part of Georgia, Samegrelo is home to Georgian sub-ethnic group Margali - Mingrelians.  Administrative center and main town is Zugdidi, with the population of over 40 thousand citizens. Historically, Samegrelo was one of the oldest principalities of Georgia, belonging to the illustrious Dadiani family. The ‘Dadianis’ estate in Zugdidi is a historical monument now.

Ruins of the acropolis of former capital of historical Egrisi Kingdom are discovered near Samegrelo town Senaki. Nowadays, there is Nocalakevi open-air archaeological site and museum.

Town Poti is known from ancient times as the important trading center. Near Poti, at the Lake Paliastomi, begins the birdwatcher's paradise – KOLKHETI NATIONAL PARK. The common pheasant, found across Europe and North America, is indigenous to the region. It originates from the Caucasian Phasianus Colchicus, named after the river Phasis — nowadays known as Rioni. One of the most popular sites in Georgia is Martvili Canyon, located in the eastern Samegrelo. It was a favourite bath place for Dadiani family. Now, visitors have the opportunity to enjoy the fascinating views of waterfalls.

Due to its unique ecosystem, Tentative world heritage site Colchis Wetlands and Forests was given a status of international importance under the Ramsar Convention in 1997.

Back to the 17th century, the regional center Zugdidi was residency to Mingrelian princes. At the outset of 19th century, the Dadianis  constructed a magnificent garden around its palace, which Princess Ekaterina Chavchavadze expanded even further. Many artifacts connected to the French Emperor Napoleon Bonaparte are exhibited at Dadiani Palaces History and Architectural Museum.

Zugdidi Botanical Garden houses more than 80 exotic plants brought from different corners of the world, such as India, Japan, Southeast Asia, Mediterranean and the Americas.

World’s one of the highest concrete arch dam is located in Samegrelo-Upper Svaneti province, on river Enguri. Enguri dam is 271.5 meters tall, and operates since in 1978.

Samegrelo cuisine is often rated as one of the best, though it might be quite spicy for some. Elarji is one of the most notable Mingrelian dishes – made from corn flour, cornmeal and Sulguni cheese. Gebjalia is another traditional local food. It is made with cheese, mint, milk and spices. Like several Georgian regions Samegrelo also has its own type of Khachapuri.

To book a private tour, please contact us here.

8-day private tour from Batumi The Charm of West Georgia