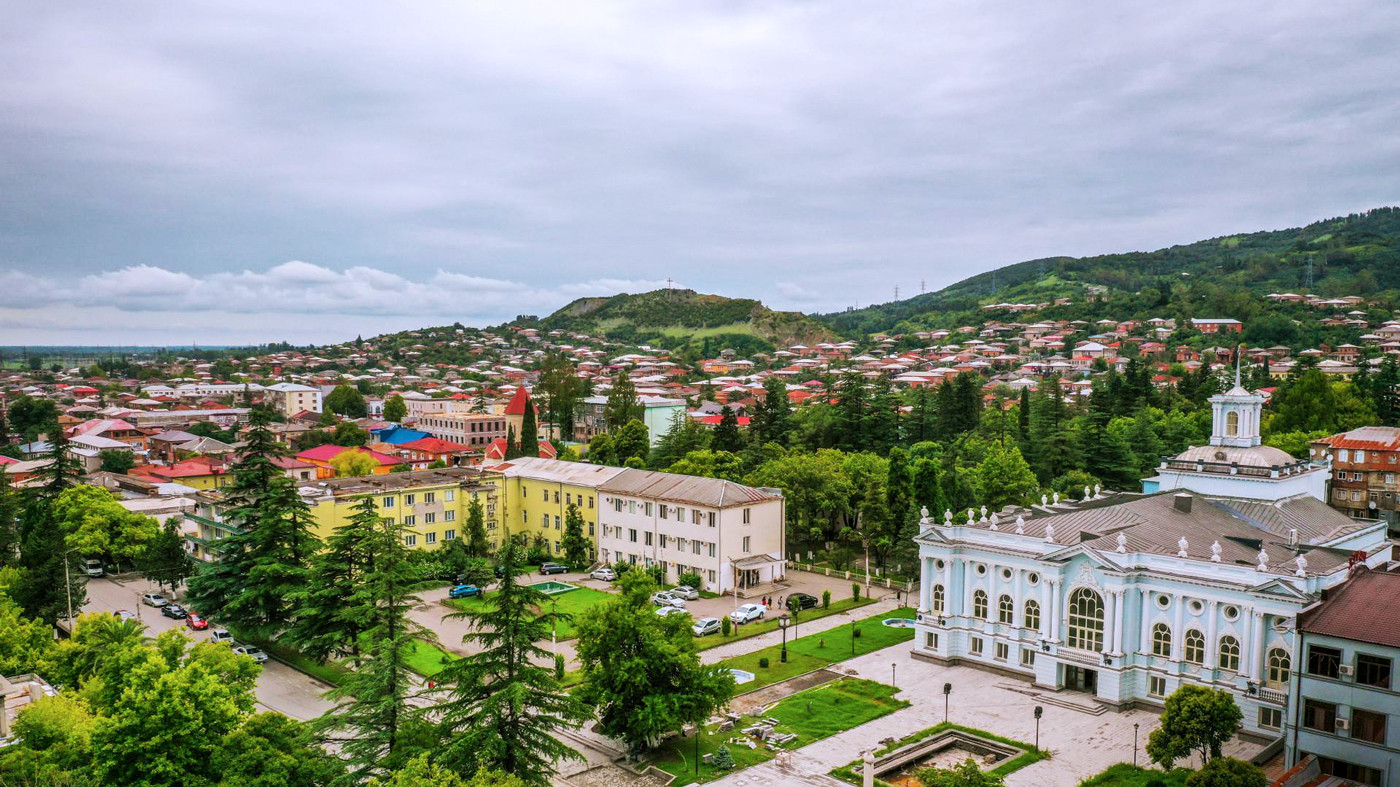 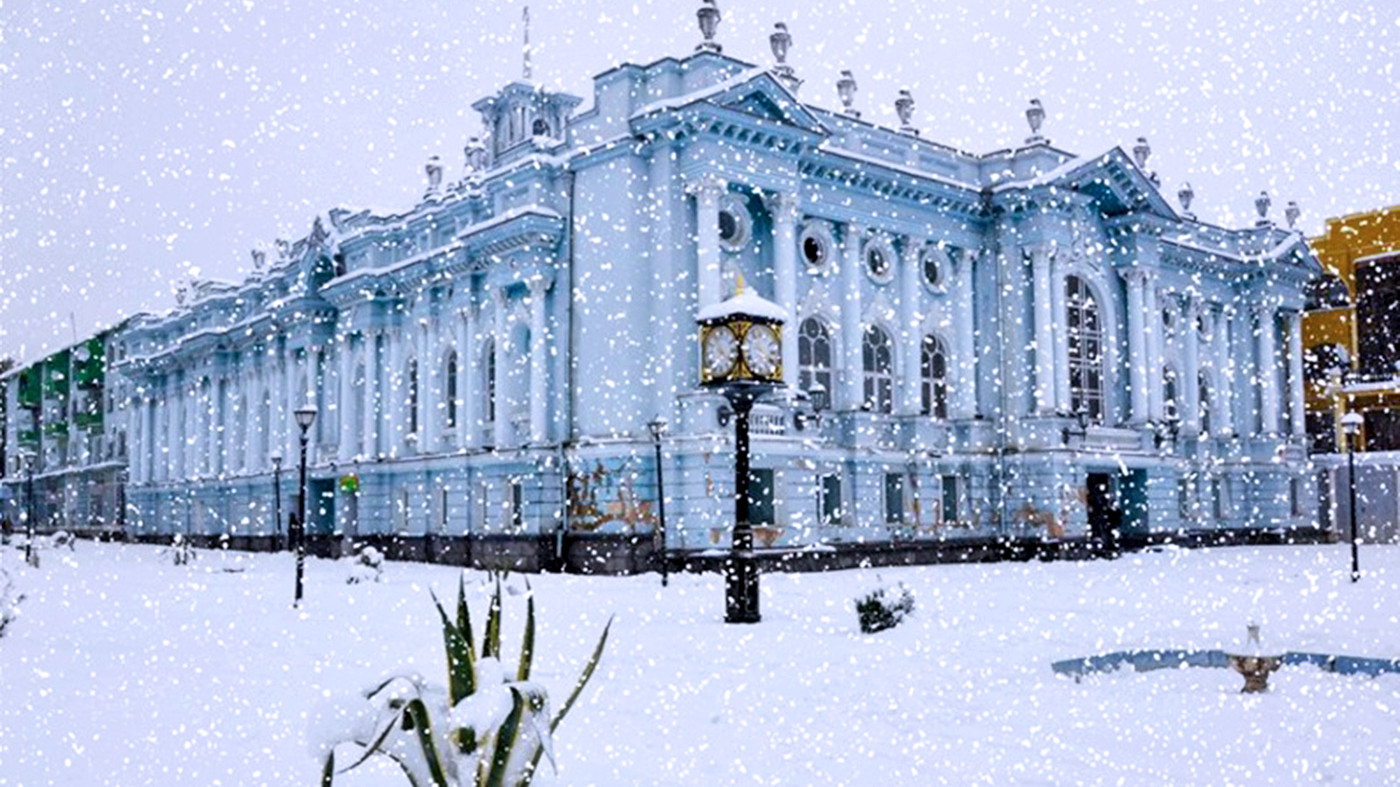 Senaki name originally means small chapel, room. The history of the town Senaki dates back to the 17th century. Once, it used to be the leading economic and trade centers of Samegrelo. In 19th c. two main economic stimulation happened - Black Sea Port was built in Poti and Tbilisi- Senaki-Poti railway line was constructed. This also affected the growth of the population from 1248 (1897) up to 21.596 (2014).

Senaki town used to be an important cultural and educational center of the Imereti region since the 19th century. The place is notable for several historical and cultural landmarks: 18th c Kotianeti Fortress (Aramish Nokhori is the name in Megrelian language), a church on the Archangel Hill was built by the Orthodox monk Alex Senakeli (Shushania) in 1908, and an iconic Baroque Revival style Drama Theatre. The theatre was constructed by the architect Vakhtang Gogoladze in 1953-1959. North of the town visit Teklati Convent, the Shkhefi fortress (4th -17th c.c.) and the Sakalandarishvilo fortification.

In 1881 the first theatrical performance was held in Senaki. In 1884 one of the first schools for Nobles in Georgia was opened in the town. Georgian Public figures Konstantine Gamsakhurdia, Simon Janashia, Arnold Chikobava received education here.

The town changed name during the Soviet period, in honor of communist and revolutionary leader of Bolshevik party M. Tskhakaia, but in 1989, after crash of Soviet system, the original name Senaki was returned.

The town nowadays is an important station of Tbilisi-Poti and Tbilisi-Zugdidi railway lines, connecting the roads of international and national importance.

The balneological and recreational water resort Menji is located three kilometers from Senaki.

Only 16 km to the North, don’t miss to visit Acropolis, ancient town Tsikhe-Goji – this is archaeological and historical site of Nokalakevi.