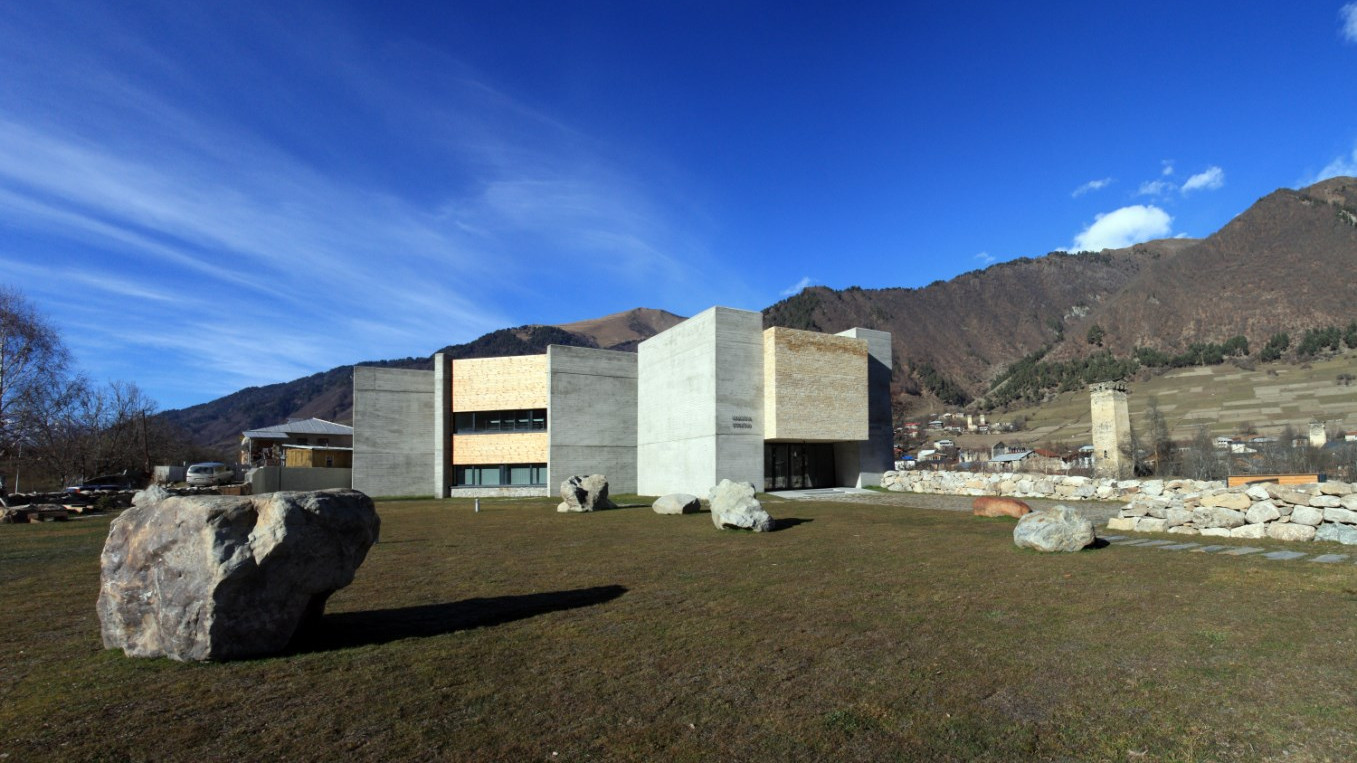 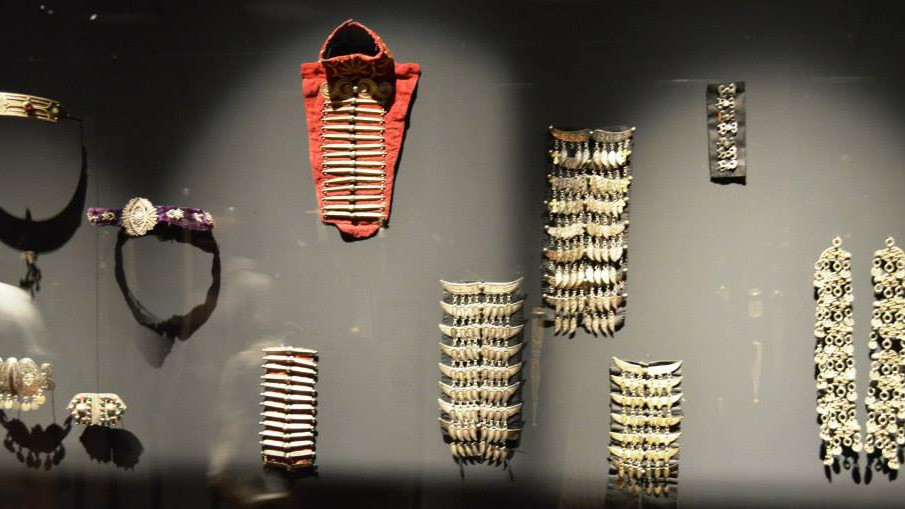 Svaneti Museum of History and Ethnography

Svaneti is a far northwestern region of Georgia, right next to the border of Russia. Most communities and villages in the region are situated in some of the most remote inhabited areas of Georgia, still unreachable by cars during the winter-time because of the excessive snow. Such geographical peculiarities and the extreme isolation of Svaneti allowed Svans to preserve plentiful of original artifacts and symbols that got swept away by the waves of conquerors and migrants in the low-lying valleys of Georgia.

In Svaneti Ethnographic Museum one can find fascinating artifacts traced back to the Shumerian civilization, along with few millennium old golden statues that are allegedly connected to the Greek legend. According to the story of "Jason with Argonauts", Greek prince came to Colchis (nowadays Western Georgia) to take "Golden Fleece" back to his country.