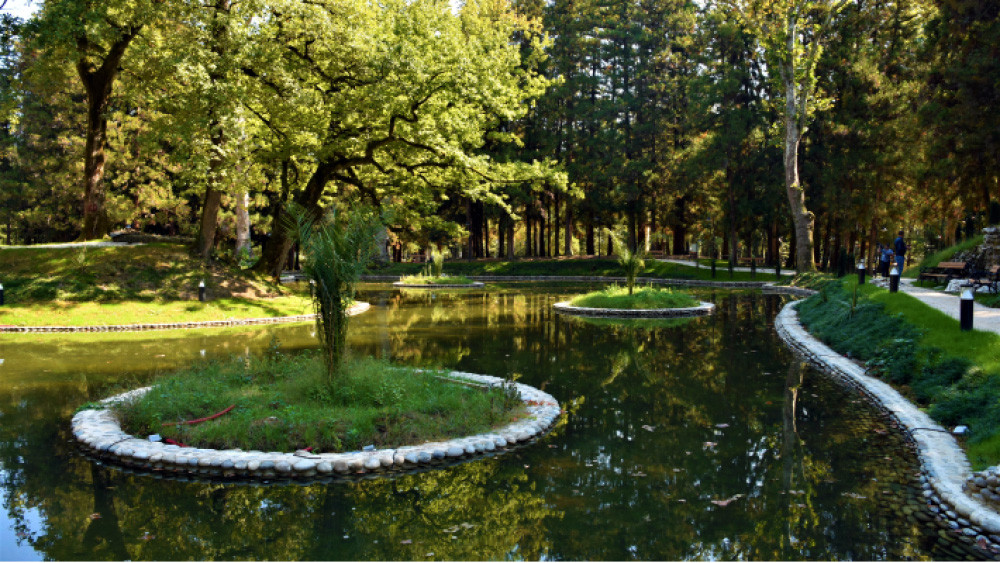 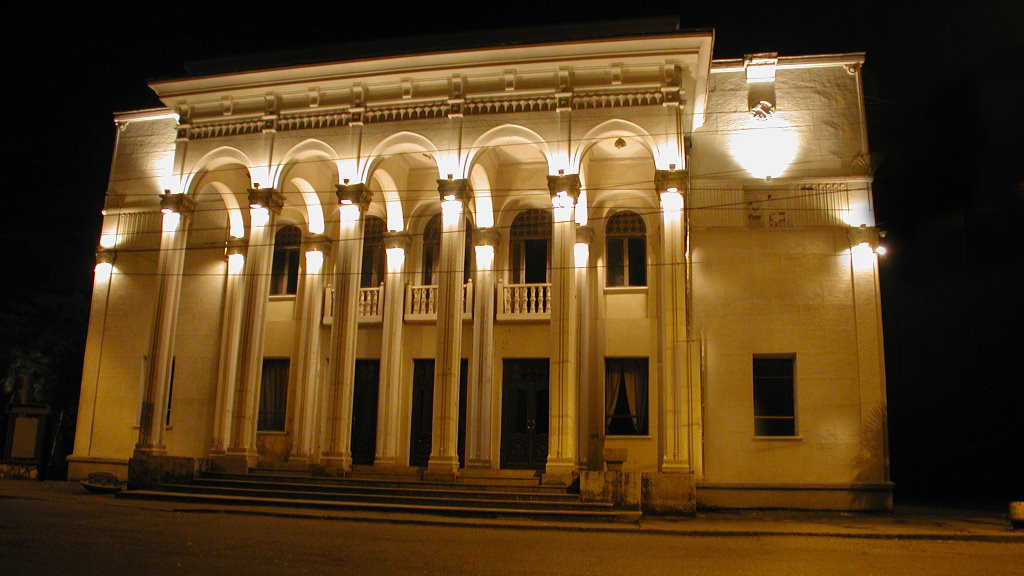 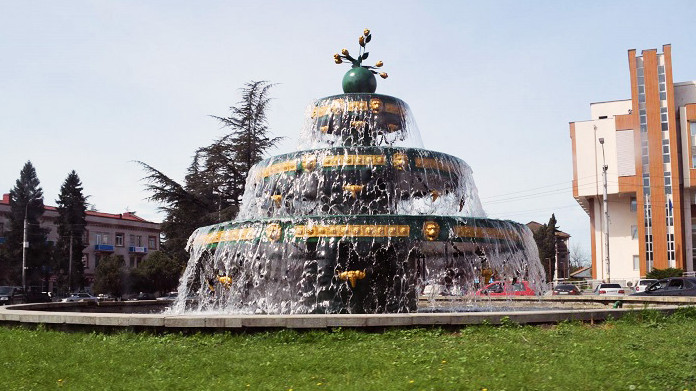 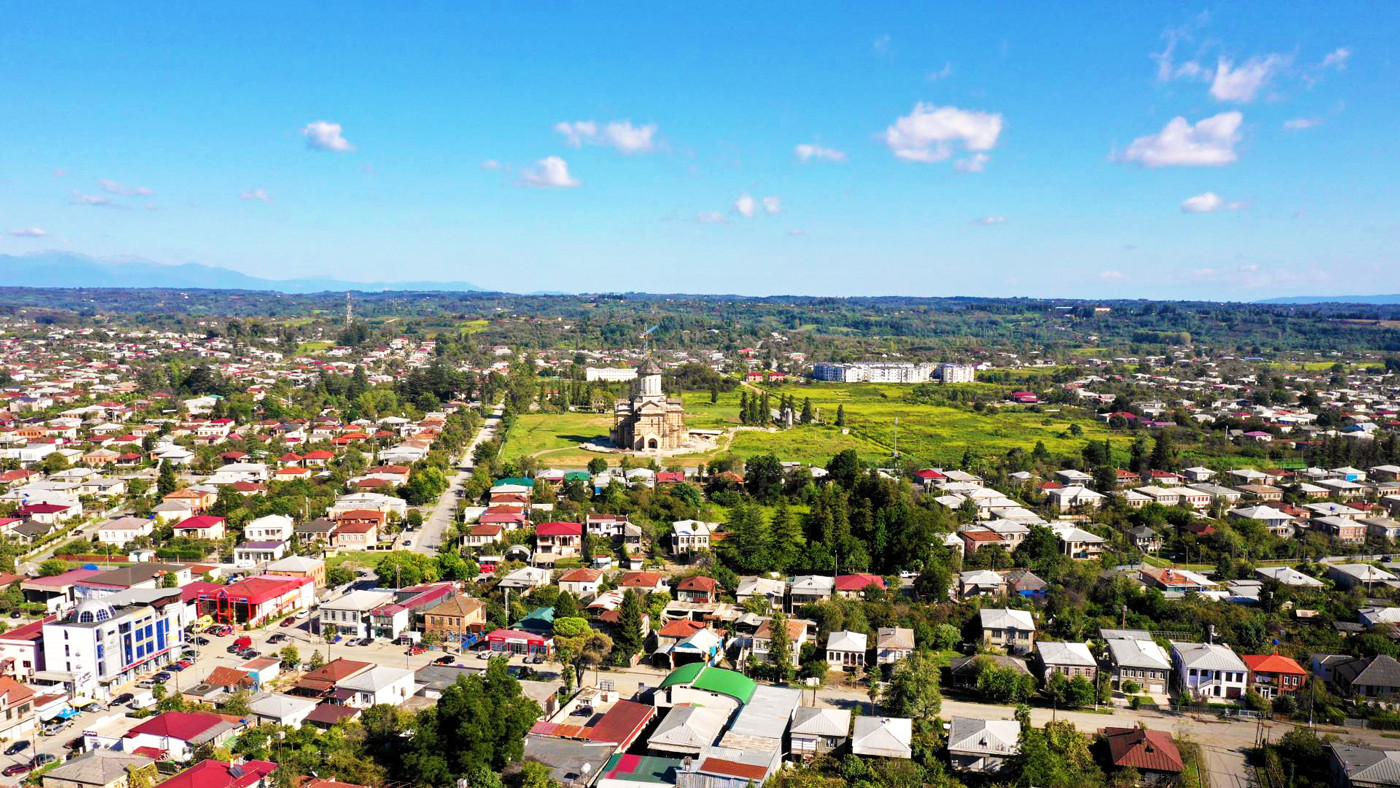 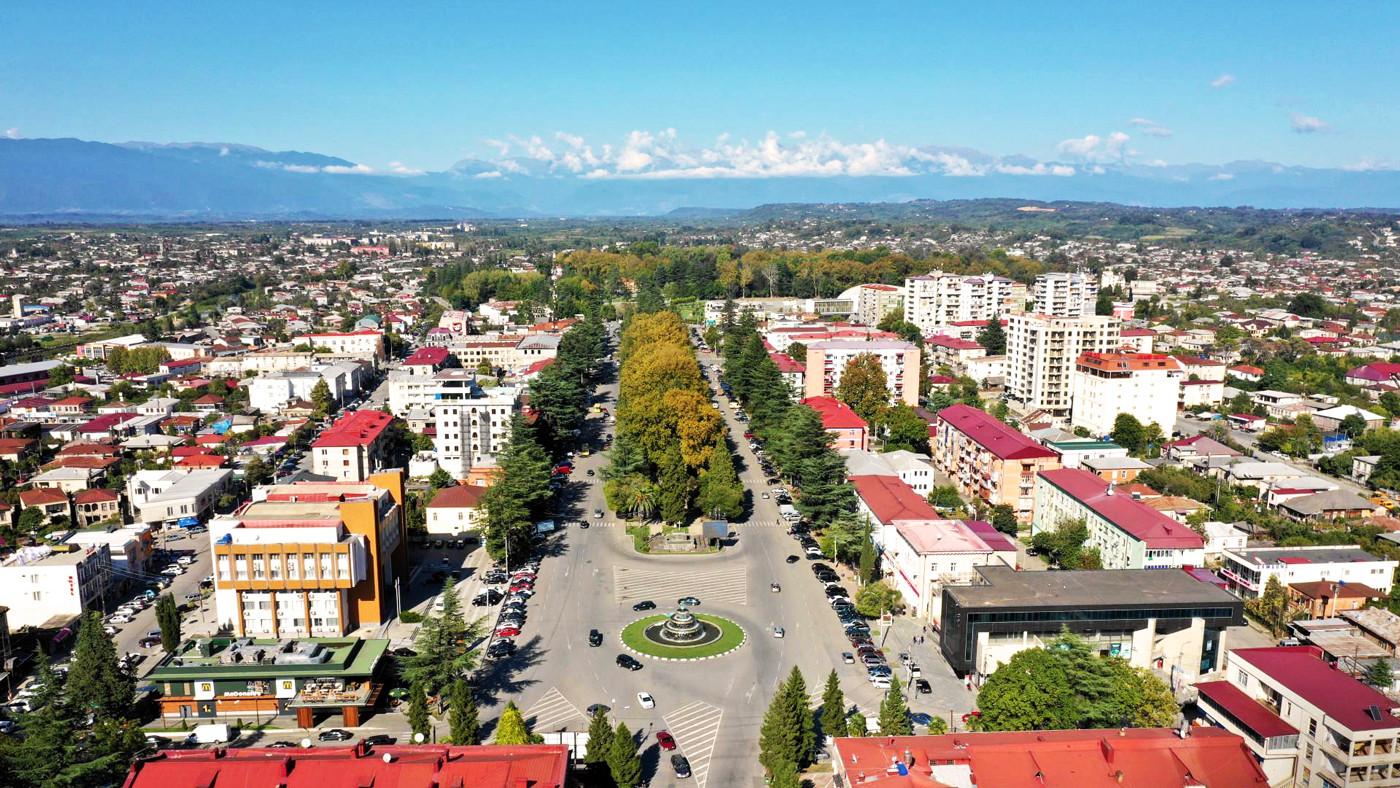 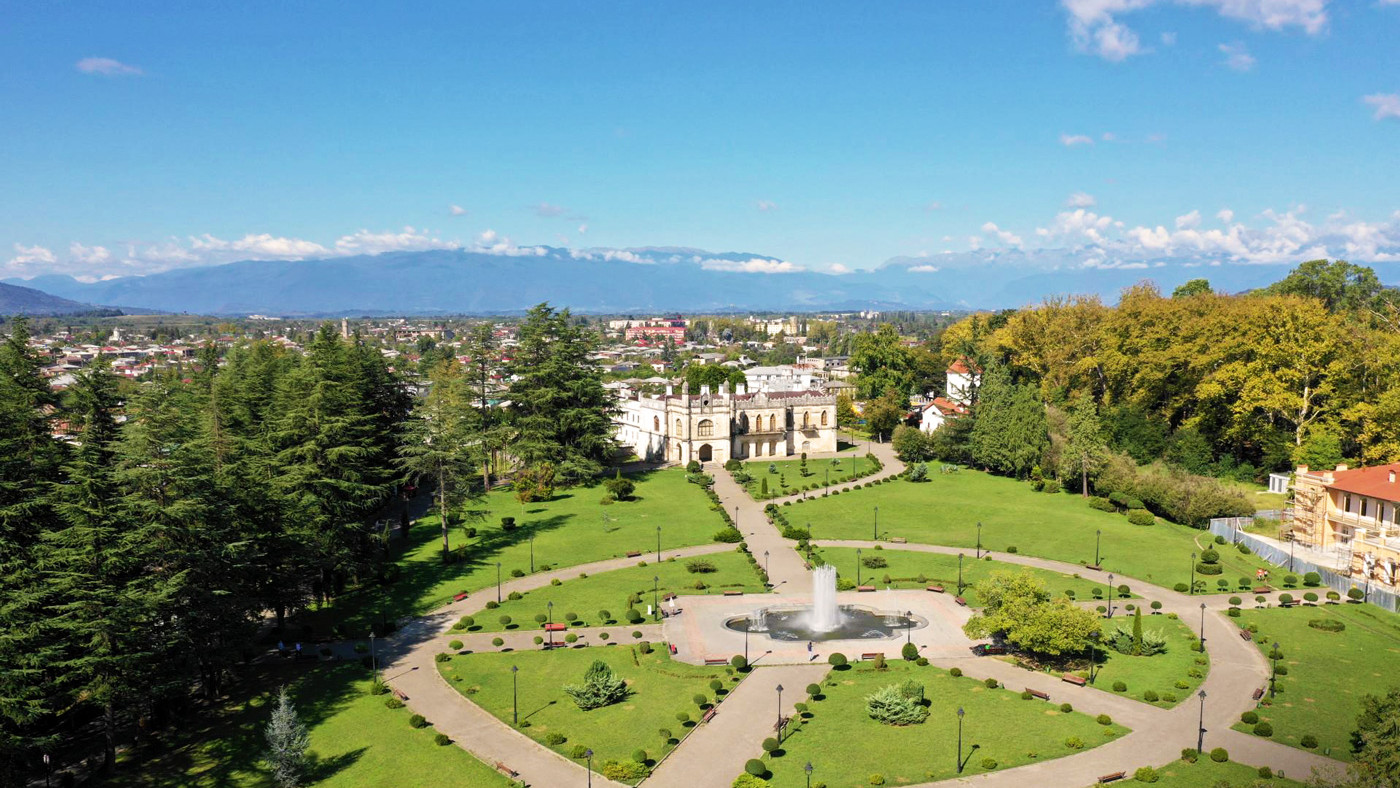 Zugdidi is the administrative center of Samegrelo-Zemo Svaneti Region and Zugdidi Municipality. Cultivated in the Odisha lowlands, on the banks of the river Chkhoushi, at an altitude of 110 m above sea level. Population 42 998.

A main historic sight in the city is Dadiani Palace History and Architectural Museum. The museum was founded by Prince David Dadiani in 1850 and houses about 41000 different artifacts.

There is a botanical garden near the palace, known as Zugdidi Botanical Garden. There are more than 80 exotic plants brought from India, Japan, Southeast Asia, the Mediterranean, and the Americas in the territory of the garden, covering 26 hectares.

Some parts of Kolkheti National Park are also located in Zugdidi district.

Academic Drama Theater was founded in 1932, but the first performance - Molière's Le médecin malgré lui (The Doctor Despite Himself) was staged in 11 April, 1869 by Anton Purtseladze.

Vlakernoba is the most prominent annual festival – an Orthodox Christian feast is celebrated on July 15 - the day of the Blachernae's Virgin Mary. On this day, the robe of the Blessed Virgin Mary is taken from the Tower of Virgin of the Queen Palace (now a museum), where it is kept, to the Cathedral of the Blachernae Icon of the Mother of God. Thousands of the faithful from all over the world are able to venerate the holy relic upon the conclusion of the Divine Liturgy.

Chakvinji fortress built during the period of the Kingdom of Abkhazia (Egrisi-Abkhazia) in the 8th century AD. Later it was reconstructed in the 12th century AD and significantly restored in the 16th or 17th century AD.

In 1905, during the revolution, Adelkhanov forces invaded Jihaskari, Chakvinji, and their adjacent villages. In the days of struggle for the establishment of Soviet power in Georgia, the forces Mensheviks occupied Jihaskari fortress, from where there was a counterattack by the local population. The Mensheviks were expelled by the Bolsheviks. archaeological studies conducted in the fortress, Chakvini had a citadel, towers, and a church along with other structures. In 2017, local media reported that the fortress was seriously damaged and about to collapse. Despite being a monument of national importance, until October 2017, no rehabilitation work had been carried out.

Tsaishi cathedral - is the cathedral church of the dioceses of Zugdidi and Tsaishi, and headquarters of one of the oldest episcopal departments in Georgia. In the 6th and 7th centuries, the episcopal chair already existed in the territory of the church. In the list of episcopal departments from 602 to 610, the Tzayish eparchy in Lazika is mentioned. The oldest Georgian monument, mentioned by the Bishopric of Tsasha, is an inscription on a stone cross from the 10th-11th centuries, where Bishop Ephraim of Tsaishsky is mentioned next to the name of King Bagrat.

Bishop Malachi is known for having completely restored and renovated the Tsaishi church after the devastating earthquake of 1614, while Bishop Grigol is known for having managed to count on the support of Katsii III Dadiani and return the lands taken by the feudal lords to church. In addition, he built a wall and a bell tower around the church. In 1823, the Russian government abolished the bishop of Tsaishi and other bishoprics of Murel. From then until 1879 there was a monastery. The monastery was one of the main places for the dissemination of education since it had a school.

With the arrival of the Bolsheviks in Georgia, the monastery was closed and abandoned. In 1989, with the blessing of Catholics Patriarch of Georgia Elijah II, the monastery was restored. From 1989 until his death, deacon Amiran Shengelia, who was buried near the south gate, was in charge of the temple.[4]