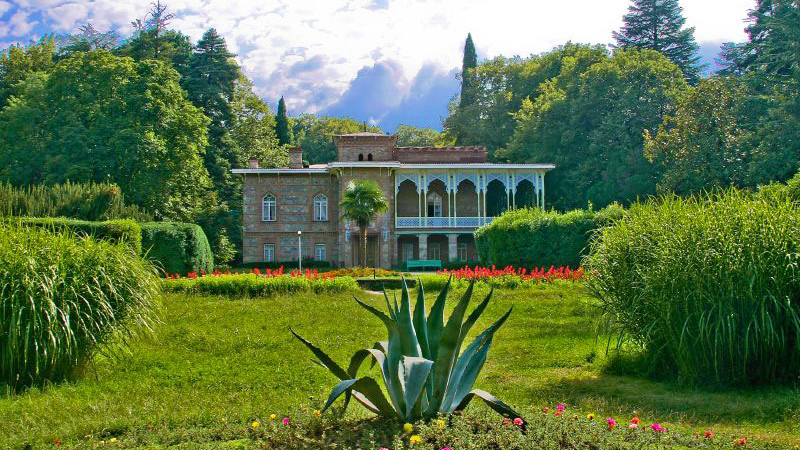 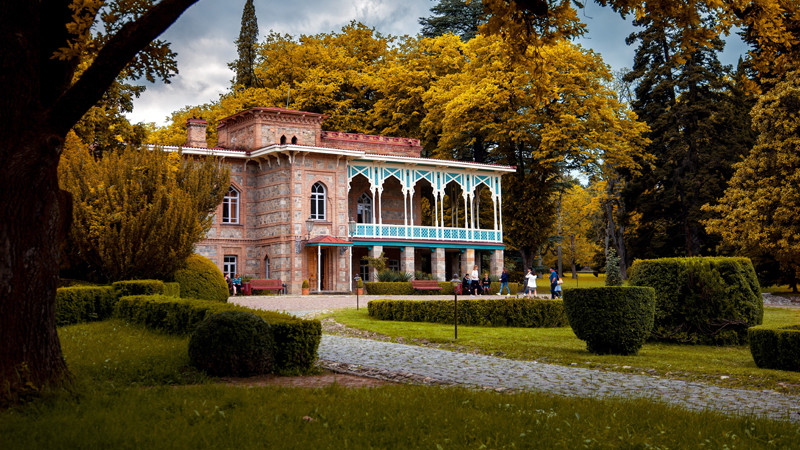 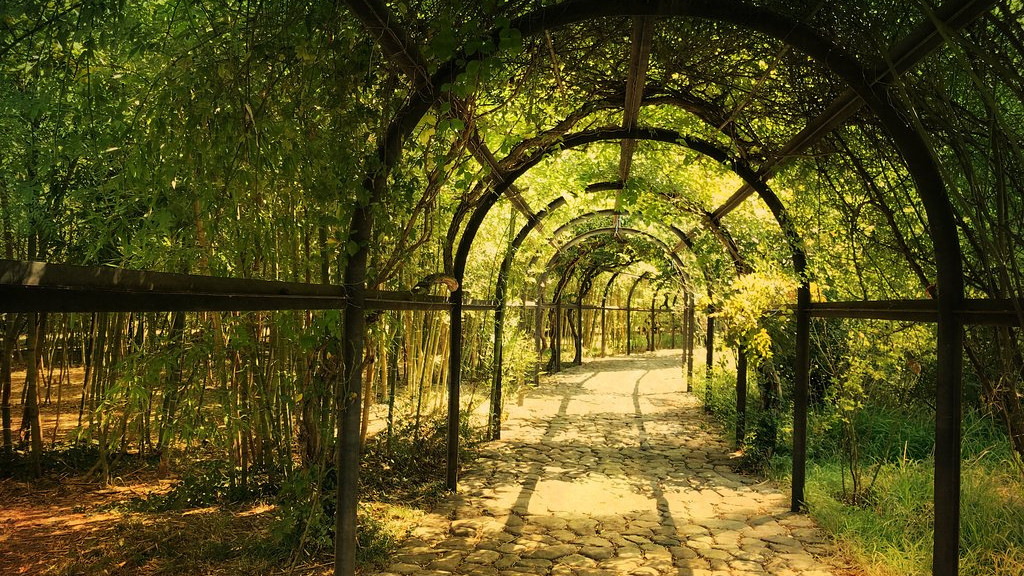 Tsinandali Palace unites the memorial house, a picturesque garden, a historical winery, wine cellar, hotel and a café. Mr. Alexander Chavchavadze, widely regarded as the father of Georgian romanticism inherited village Tsinandali from his father, Prince Garsevan. He remodeled the estate, constructed a new Italianate mansion with an ornamental garden in 1835. Mr. Alexander invited some of the best winemakers from Europe and with their he built the first vineyard that produced wines according to European technologies. This is how Georgia's oldest and largest winery Tsinandali wine first came to be. The first wines were produced in 1841, and the wine cellar holds thousands of wines that were produced from this date onwards. The exhibits of Tsinandali museum recreate scenes from intellectual life of 18th-19th cc. were prominent artists, nobleman and philosophers used to gather frequently.