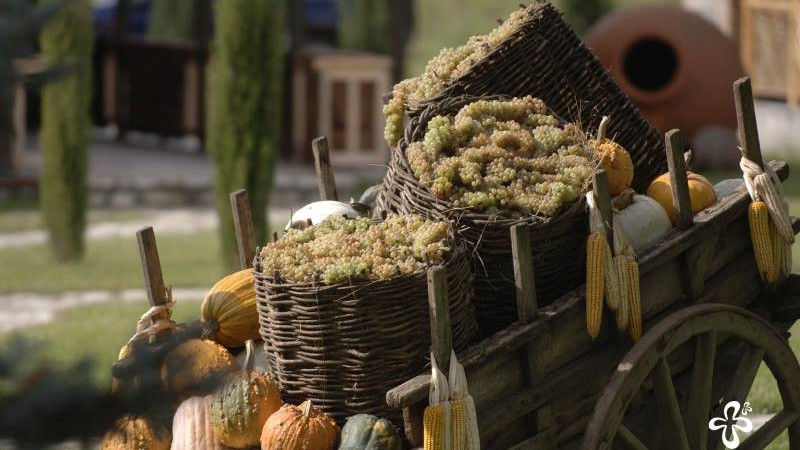 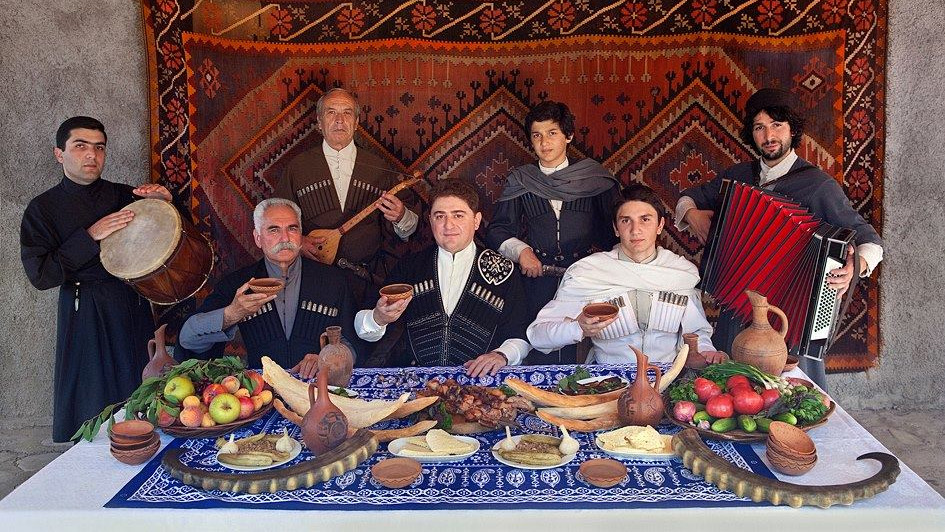 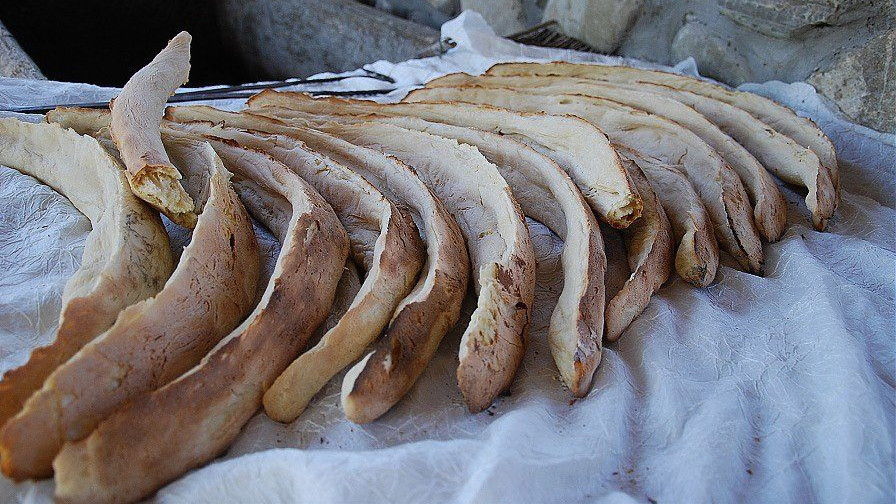 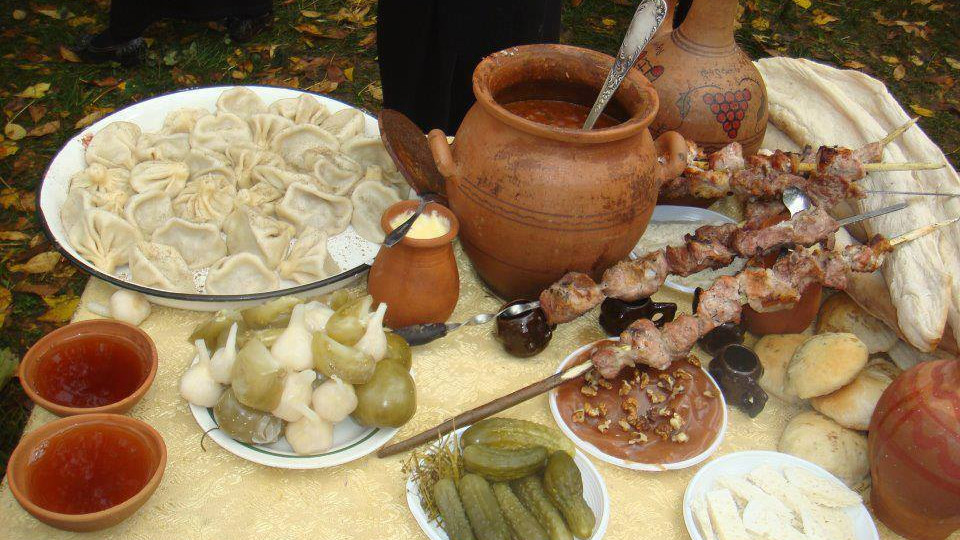 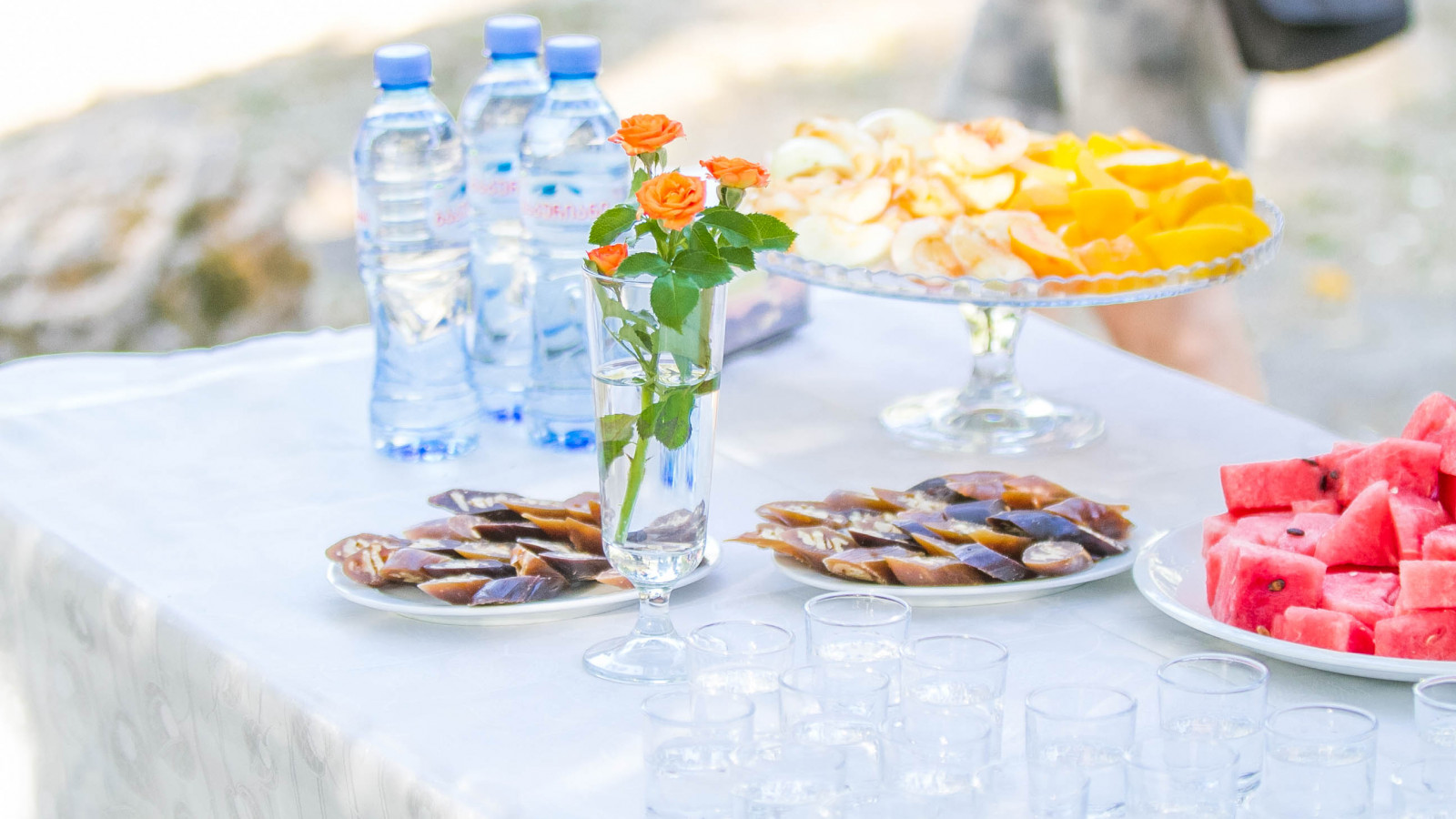 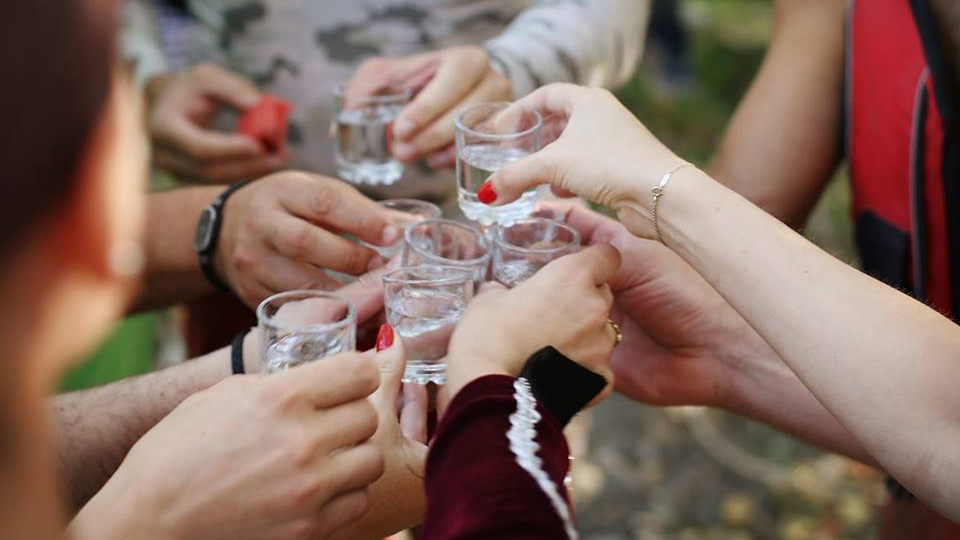 History and culture of Georgia have always been closely intertwined with the winemaking tradition. Wine in the local culture is often considered a symbol of hospitality and friendship. The oldest evidence of winemaking has been recently discovered at the archaeological site near Tbilisi, at the 8000-year old village. Nowadays there are over 500 species of grape in Georgia, while up to 40 of those varieties are used in commercial wine production. 5-day “Wine and Brandy” introduces you to the Georgian wine. Tour takes off in the capital Tbilisi and travels to the major traditional winemaking region of Georgia – Kakheti. On this tour, travelers will be able to sightsee Tbilisi, visit the best wineries of Kakheti region, taste various local types of wine, and take a look at both modern and traditional ways of wine and brandy production of the country. Group will be accompanied by a local, professional, and experienced guide and driver.

Arrival and transfer from Tbilisi International Airport. We get to the city center of Tbilisi and start Tbilisi sightseeing tour. Founded in the 5th century AD, Tbilisi developed into one of the major cultural, political and economic centers of the Caucasus region.

We begin our tour by visiting the Holy Trinity Cathedral of Tbilisi (Sameba) – the main cathedral of Georgian Orthodox Church and of the tallest orthodox churches in the world, which represents a synthesis of different traditional styles of Georgian church architecture.

From Sameba we head towards the Metekhi plateau in the old Tbilisi, and visit Metekhi Church built in the 13th century, situated on an elevated cliff near the river Mtkvari. From Metekhi we move down to the Rike park, take an aerial cable car and get to the Narikala Fortress – major ancient fortification of the city dated back to the 4th century. Narikala Fortress is located on the mountain overlooking Tbilisi. From there we stroll down to the old districts and visit Legvtakhevi canyon and waterfall, Sulfur Bathhouse district, and take a walk in old Tbilisi until we get to the Maidan Square. There are lots of outdoor cafes, bars, art galleries, souvenir and handicraft shops in these areas.

From the museum we move to Mount Mtatsminda and get to the Mtatsminda Park by the funicular. Mount Mtatsminda (770 m) is one of the highest points of Tbilisi with a landscaped park on top of it, overlooking the city. Day 1 and Tbilisi sightseeing tour is finished by the welcome dinner at Georgian traditional restaurant.

On day 2 we depart for Kakheti region – one of the major traditional winemaking regions of Georgia. Our first stop is at Signagi – a small town situated on the eastern foothills of the Gombori mountain range at an elevation of 790 meters, surrounded by the 18th c. city curtain walls, facing Greater Caucasus Mountains and overlooking the valley of river Alazani.

In Signagi we are going to visit a local cellar of Pheasant’s Tears Winery and taste traditional Georgian wine made according to the authentic wine-making tradition of Kvevri – Georgian traditional earthenware vessel used for fermentation, aging and storage of wine. We can take short walk in the center of Signagi, and afterwards drive to village Velistsikhe to take a look at local wine cellar and museum of Numisi Winery and Cellar Museum, one of the oldest wine cellars in Kakheti, dated back to the 16th c. We will have a lunch in Numisi and taste Georgian red and white wines stored in Kvevri.

From Velistsikhe we continue to Kvareli town and pay a visit to Khareba Wine Cellar, located in a cave on the flank of the Caucasus mountains, and taste wines. The temperature in the tunnel of Khareba winery stays ideally at 12-14°C throughout the whole year. It consists of two main tunnels with total length of 7.7 km.

Afterwards, we drive to Telavi town from Kvareli. Telavi is the administrative center of Kakheti region.

Dinner and overnight in Telavi.

After breakfast we continue exploration of Kakheti region. We can visit Telavi farmer’s bazaar where we can buy local fruits, homemade wine and Georgian vodka – “Chacha”, cheese and bread, Georgian traditional sweets such as “Churchkhela” etc.

From Telavi, we head to village Tsinandali to see the House Museum of Alexander Chavchavadze. Alexander Chavchavadze was a famous Georgian aristocrat, military figure in service of the Russian Empire, and a Romanticist poet from the 19th century. Nowadays, Chavchavadze’s residence, garden and winery in Tsinandali is turned into a museum.
From Tsinandali we to drive to Gremi – a 16th century architectural monument in Kakheti. Complex consists of the royal citadel and the Church of Archangels, and represents the only surviving part of medieval town of Gremi.

From Gremi we drive to village Napareuli, where Twins Wine Cellar and its Qvevri Wine Museum are located. Museum shows the process of Georgian traditional wine-making procedure step-by-step. Nowadays, wine production of Twins Wine Cellar is still based on the old, local methods. We are going to have lunch in a restaurant at the Twins Wine Cellar with various types of wines available. Afterwards, we return back to Telavi.

Dinner and overnight in Telavi.

After breakfast we drive back to Tbilisi. On our way to Tbilisi we are going cross Tsiv-Gombori mountain range through Gombori Pass (1620 m).

After our arrival we are going to head to the wine and brandy factory of JSC Sarajishvili – one of the oldest manufacturers of liquor in Georgia, founded in 1884 by a Georgian scientist and entrepreneur Davit Sarajishvili. We can take part in the degustation of the 19th century brandy. It is also possible to purchase a bottle from the old collections at the factory.

On day 4 we will have a free evening and a gala dinner with folk performance at Georgian traditional restaurant.

Breakfast at the hotel. Transfer to the Tbilisi International Airport. End of service.

Additional charge for a single room ("Single Supplement") is: € 139

The legal drinking age is 18 years.