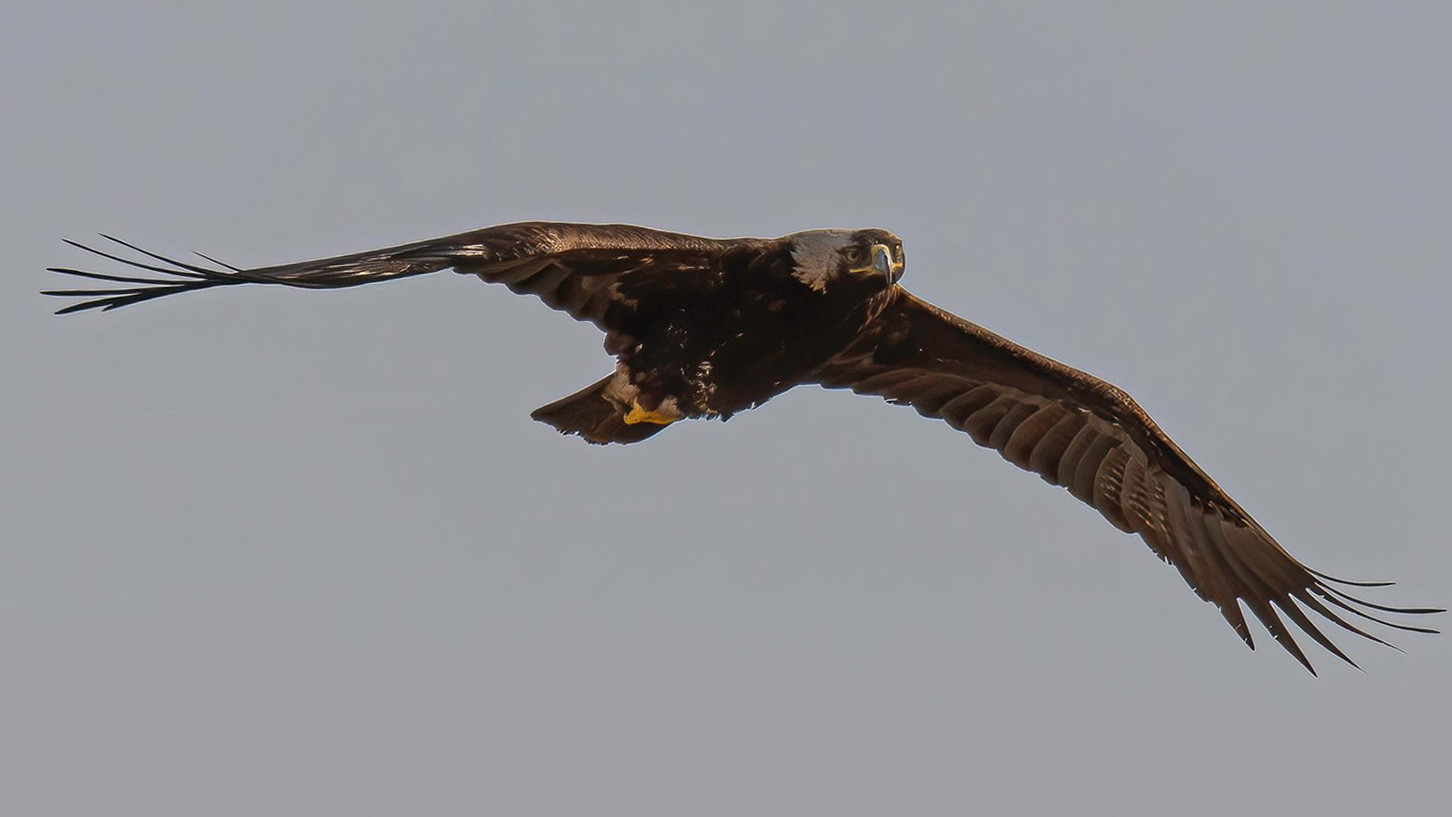 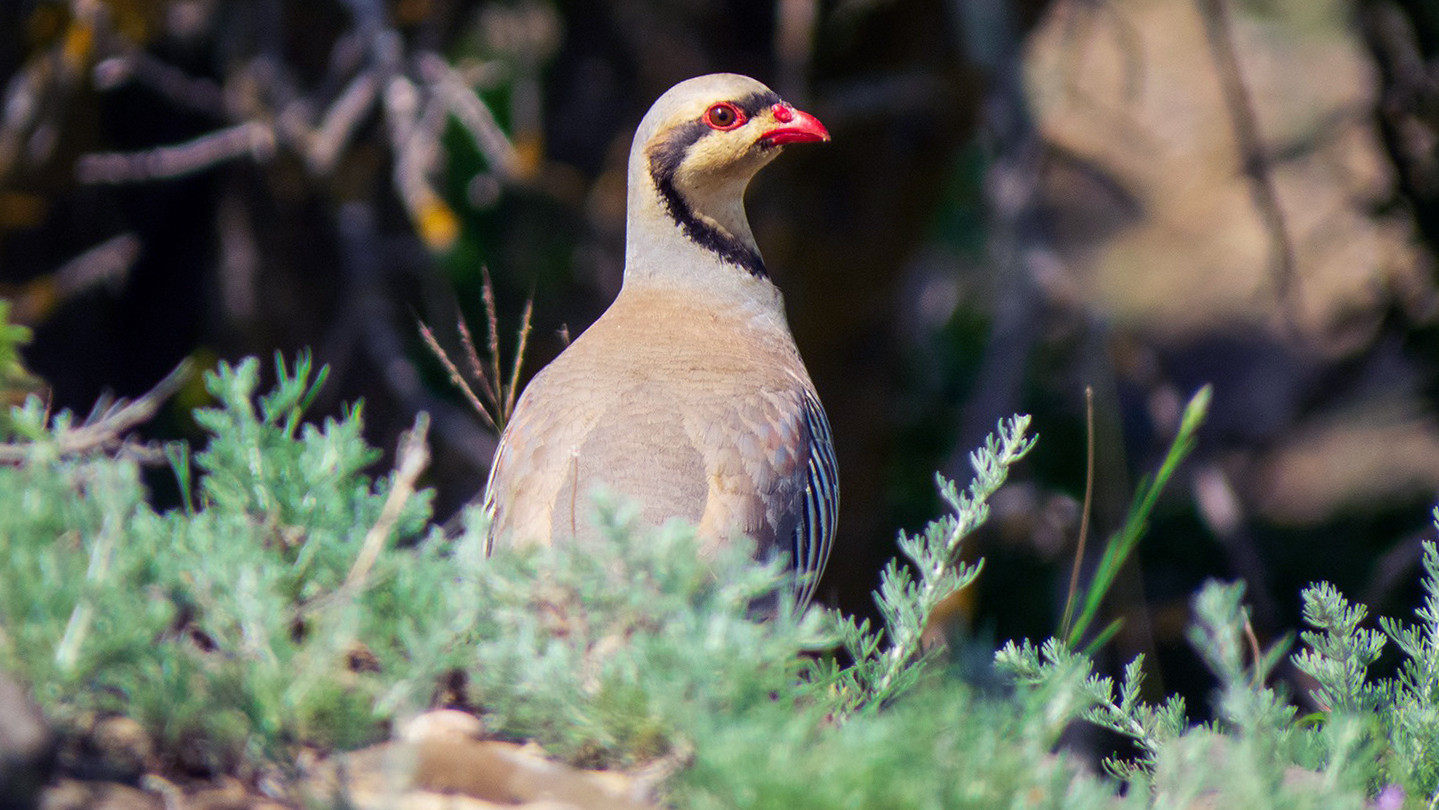 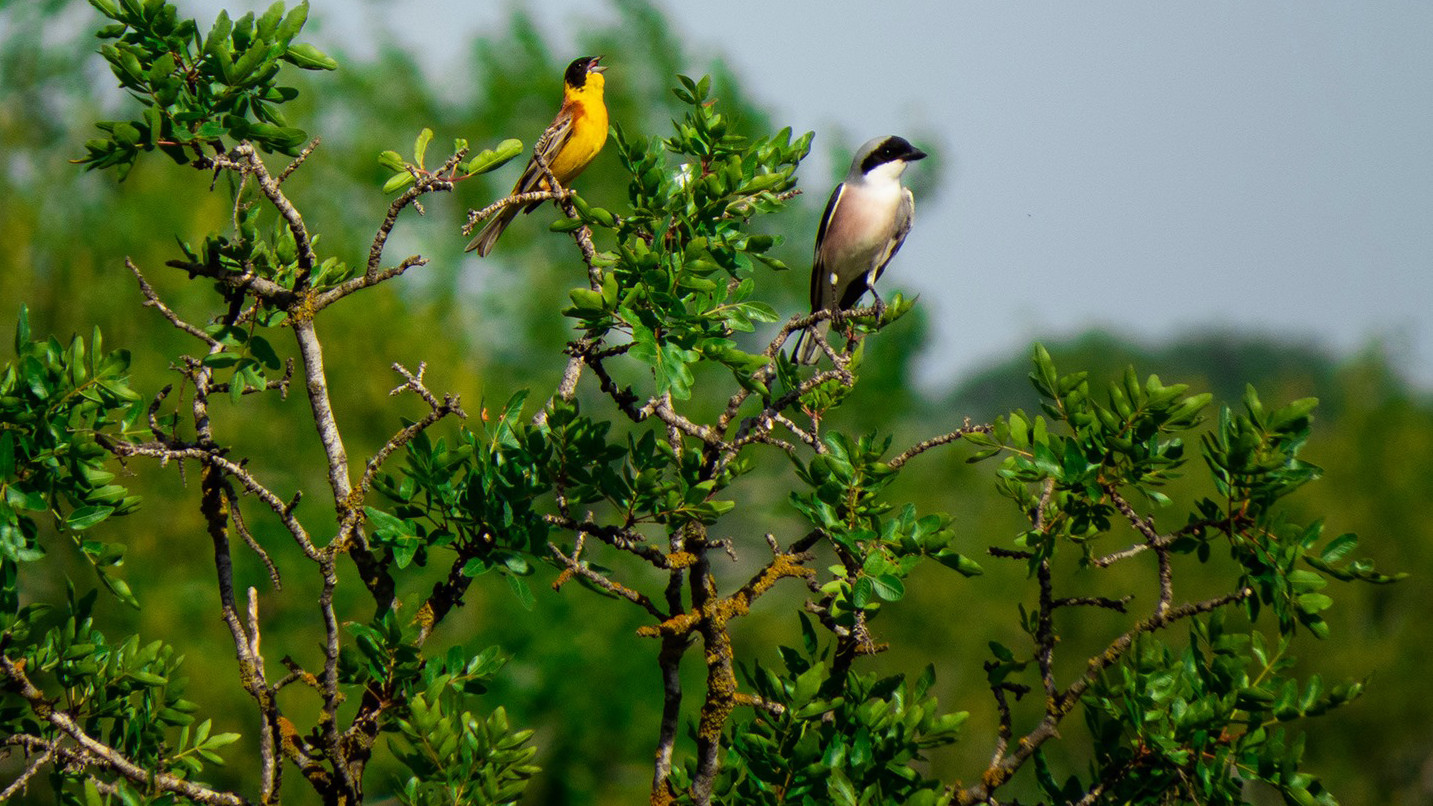 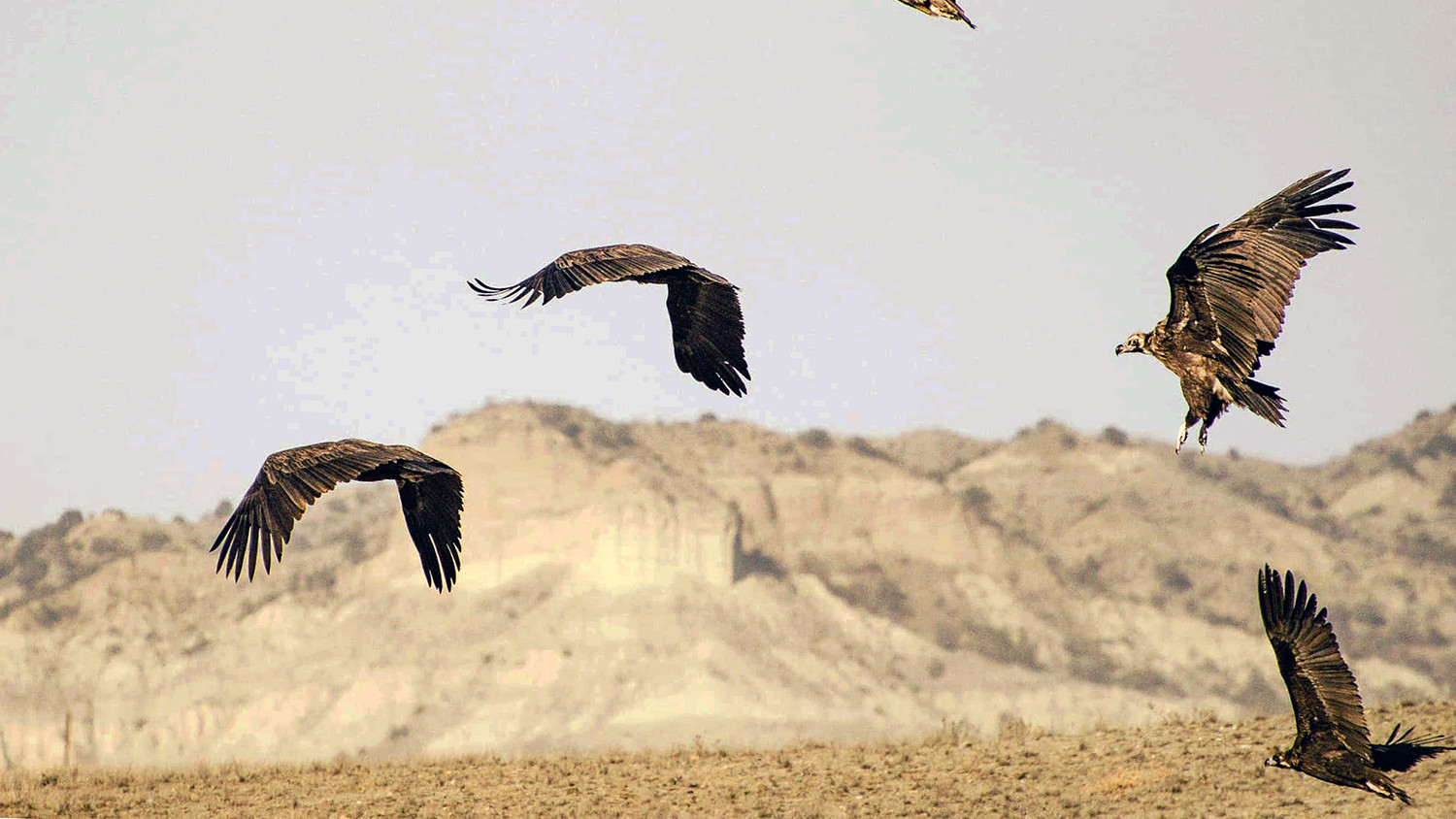 Chachuna Managed Reserve is located at a distance of 50 km from Dedoplistskaro municipal center, near the border with Azerbaijan in floodplains of Iori River, covering the area of 5200 hectares.

The reserve was established in 1996. However, the hunting farms have been operating there since the 1960s and wild boar, black francolin, gazelle were actively hunted.

Being within the Transcaucasian intermountain region, in the Molasse basin, Chachuna steppe mainly consists of Neogene and Quaternary bedrock: sands, sandstone, clay with characteristic layers of volcanic ash, and limestone conglomerates. In the vicinity of the reserve, one can also find millet limestone, formula of cattle, oil sands forming small lakes, limestone sources of ceramic flux and lime, as well as limestone outcrops of bitumen composition. The relief is not uniform. Steep slopes, clay hills, terraces, and dry gorges replace each other and create beautiful landscapes.

Due to vast marsh on the banks of the Iori River, the reserve area has mostly warm mild continental climate, with an average temperature in January -2.5 C°, and in July +22 C° in the shadow.

Chachuna Nature Reserve is represented by arid and semi-arid types of flora and fauna, savannah-like landscapes, woodlands and semi-deserts, a wetland area, steppes, and South Caucasian floodplain jungle-like forests. Unity of landscapes and vegetation-characteristic to the floodplain and arid-semiarid systems, contribute to the diversity of fauna.

Most of the plant and animal species are typical for dry east-Mediterranean and Central Asian lands.

Fauna is represented by 28 species of mammals, 82 species of birds-10 of which are included in the Red List of Georgia, 14 reptiles, 4 amphibian,s and 8 species of fish.

In 2011 the IRI's Palaeontological Expedition discovered samples of fossil fauna in the territory of VashloVani and Chachuna Nature Reserves.

The insect group is also quite diverse in the area: grasshoppers, ants, spiders, butterflies, Arachnids-represented by Sun spiders (Solifugae), Scorpions, and Beetles.

Chachuna Managed Reserve attracts visitors, who are interested in bird-watching, hiking, fishing, offering them educational, adventurous, botanical, photographic and environmental tours. Renting a tent and sleeping bag is available on the spot so that tourists can stay in the reserve overnight.

Besides the diversity of Flora and Fauna, East Georgia area has many historical monuments such as the ruins of the medieval Khornabuji Castle, first founded by Vakhtang I of Iberia, 5th-6th century St. Elias Church on Mount Elias, 8th-century Khirsa Monastic Complex where is the burial place of the Stephen of Khirsa, one of the Thirteen Assyrian Fathers, 10th - 11th-century rock-carved temple — Dedoplistskaro Cave Complex, the 11th century domed Church of the Ascension near village Ozaani, the 18th-century town of Kiziki, built by the King Eracle II of Georgia, and it well preserved defensive wall with 23 towers and 5 gates. Also 18th century domed Church of Seraphim of Sarov in the village Samreklo. There is also Niko Pirosmanashvili State Museum in village Mirzaani and many historic gravesites throughout the entire area.