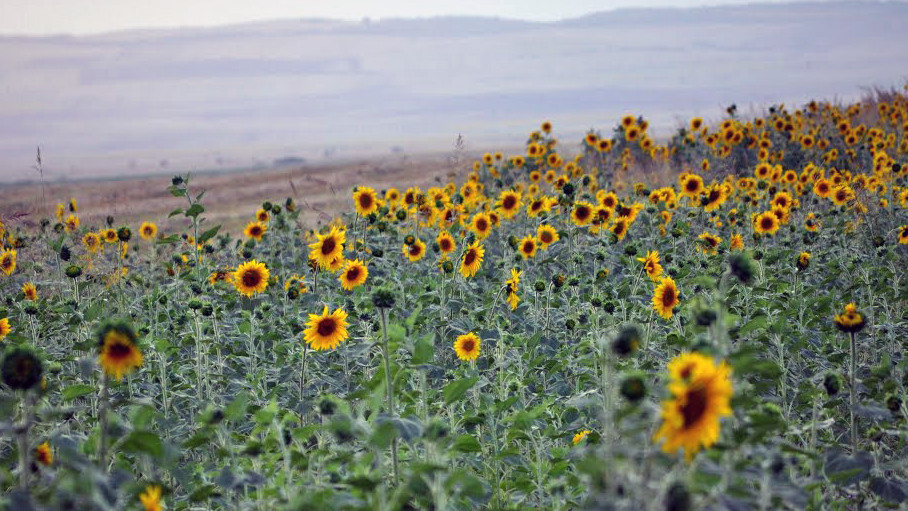 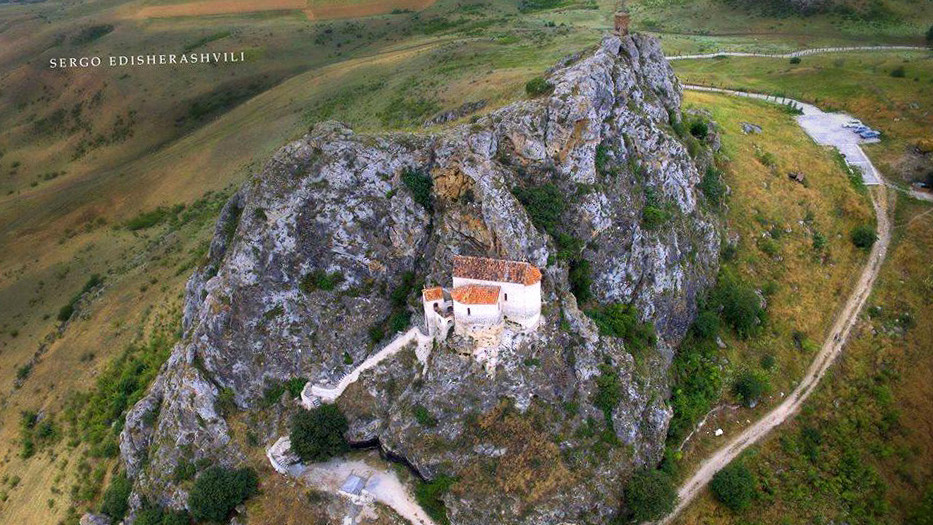 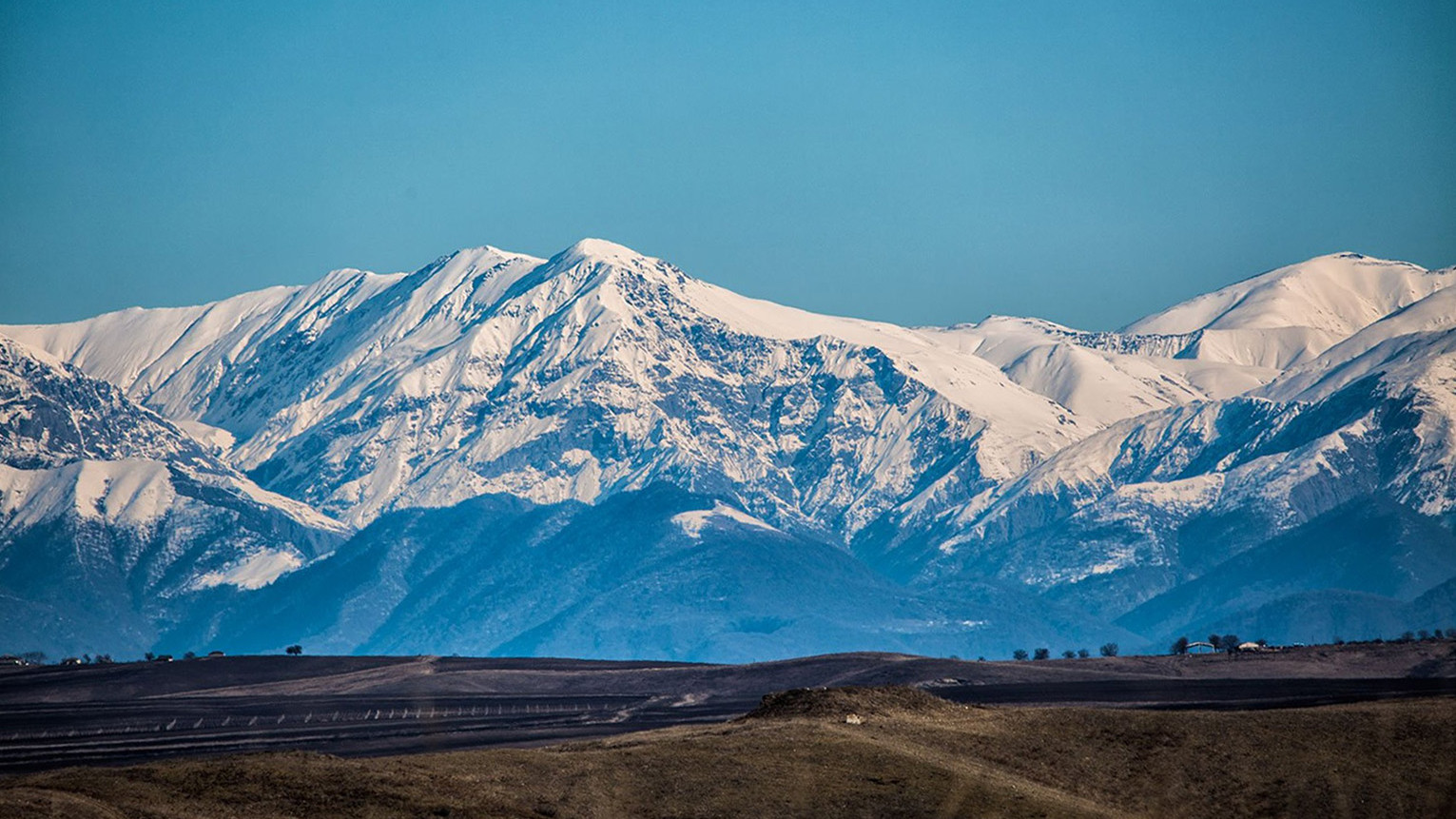 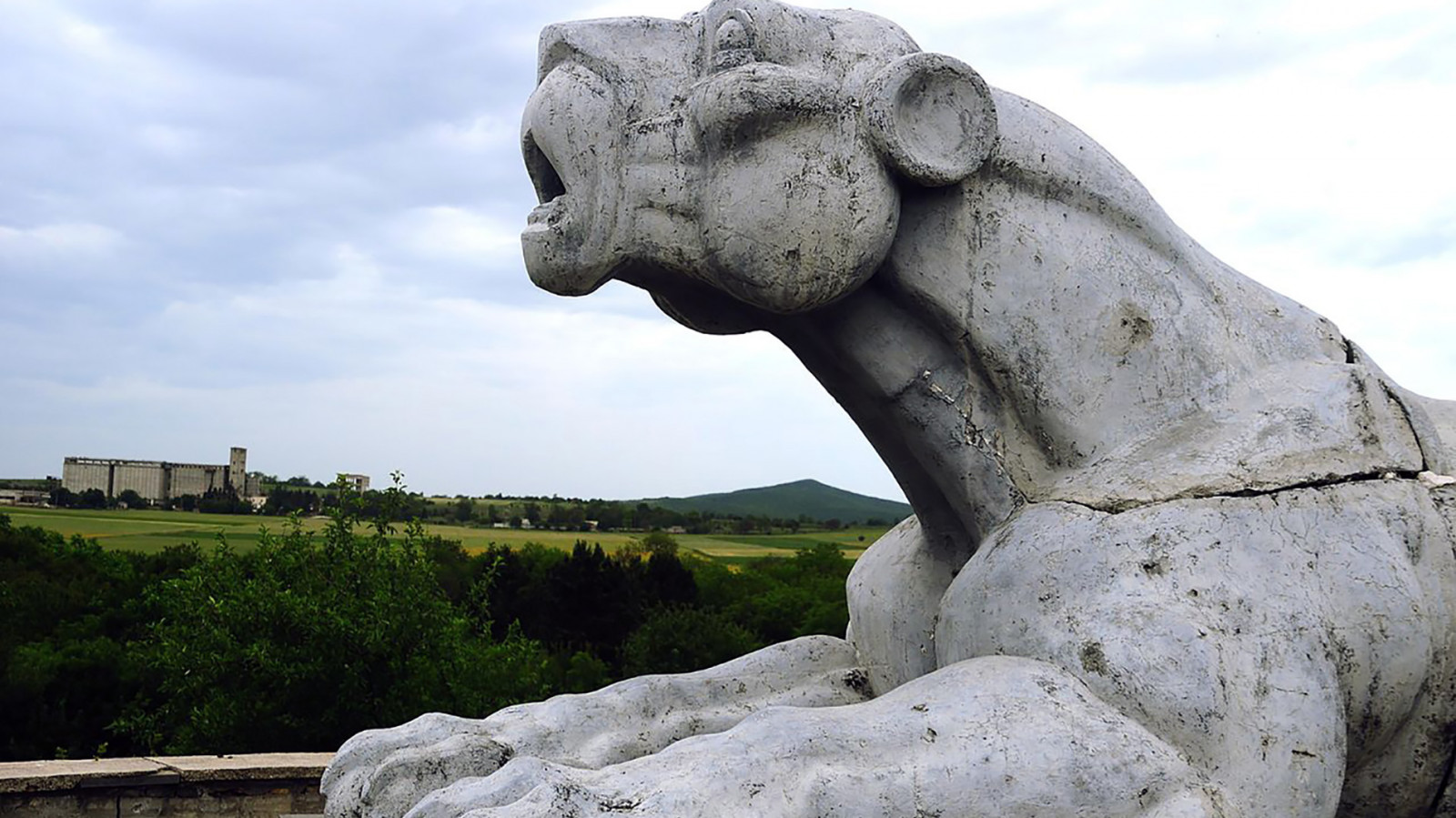 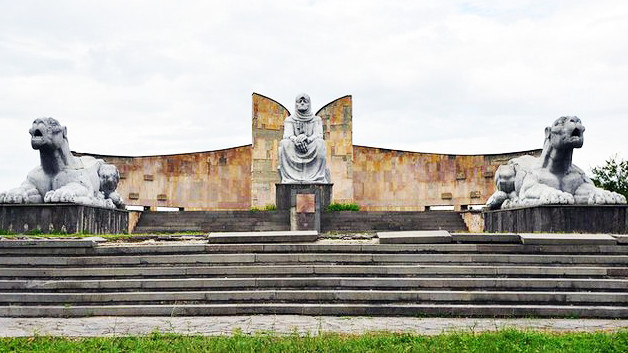 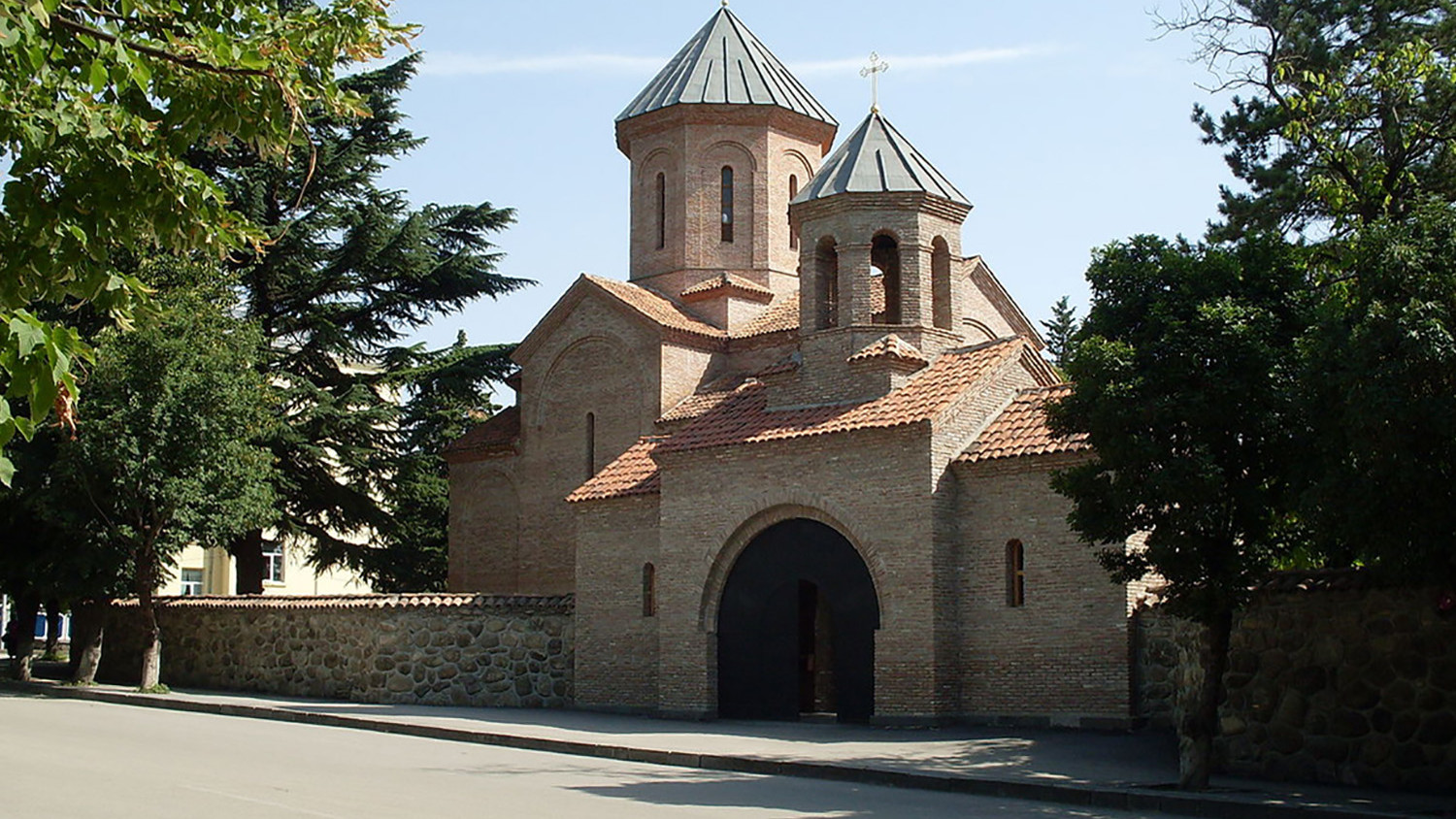 The name of the town Dedoplistskaro means “queen’s spring,” but it was called Tsiteltskaro in Soviet times (Red Spring) in 1926-1991. 5940 people are living in Dedoplistskaro (as of the year 2014).

Dedoplistskaro was first mentioned in the historical documents of the 11th century, when King David the Builder opened a military post in this area, but according to the legend, Queen Tamar tasted the spring and decided to connect it to the castle Khornabuji. The place has had the status of the city since 1963.

The terrain of the municipality is represented by Iori Plateau, Shiraki Pain and Eldari Valley. The last one is the only semi-desert area in Georgia. Alazani and Iori rivers run through Dedoplistskaro, however in general the municipality still suffers with the shortage of water.

Chachuna Managed Reserve was founded in 1996. It was established to protect the arid and semi-arid flora and fauna of the region as well as the forest on the bank of the river Iori.

There are different museums on the territory of Dedoplistskaro Municipality:

Museum of Local Lore was founded in 1975. It houses the archeological materials from 6th century BC to the Middle Ages: bronze and ceramics – religious sculptures, masks, seals – a numismatic collection of Georgian, Russian, German and Sassanian coins.

Niko Pirosmanashvili House-Museum is located in the village Mirzaani. Niko Pirosmani was a famous Georgian naïve painter. The museum was founded in 1960 based on the painter’s house built in 1898. There are more than 9000 exhibits in the museum. One will find a park named after Niko Pirosmani in Dedoplistskaro. The monument of the painter was erected in the park in 1982. The sculptors are K. Bakuradze and G. Kajaia, the architect – V. Mchedlishvili.

Khornabuji Ethnic Friendship Museum was established in the village Khornabuji in 1985. It was owned by the Russian officer Nechvelodov. The house was built with logs and without nails. It consists of four room. The visitor can see the ethnographic and documentary materials, private objects. Some of the most famous guests of Nechvelodov were Alexander Pushkin, Mikhail Lermontov and Alexandre Dumas.

Khornabuji Fortress is located in 2-3 kilometers away from Dedoplistskaro. Fortress is situated on the right bank of the river Alazani, on top of a rocky mountain. It was first mentioned in the historical documents in the 5th century, when the king Vakhtang Gorgasali founded Episcopal Cathedral here.

There are several Orthodox Christian Churches in Dedoplistskaro:

Ozaani Church is located near the village Ozaani. The church is situated in the middle of the structural basin covered by forest. The church was built in the 10th century. There are other churches in the municipality as well: Zemo Machkhaani church (18th century), Mirzaani Alaverdi church (Middle Ages, as well as Dedoplistskaro Church (19th century) in the center of the town.

The memorial Crucified Georgia (1995)- in honor of the memory of people killed on April 9th, 1989 for freedom and independence in Georgia on April 9, 1989 in memory of the (sculptor J. Kiladze, T. Kiknadze, architect V. Mchedlishvili).

In 2005, the Cathedral of the Assumption was built in the city. (sculptors – Gzh. Kiladze, T. Kiknadze, architect – V. Mchedlishvili).

The major sector of economy is agriculture business. A lot of people are involved in wine growing. The territory of Dedoplistskaro is covered by wheat, barley, sunflower, cornfields, olive, almond, walnut trees. In addition, there is oil and limestone mining in the municipality. The American oil and gas company Frontera Eastern Georgia operates since 1997.