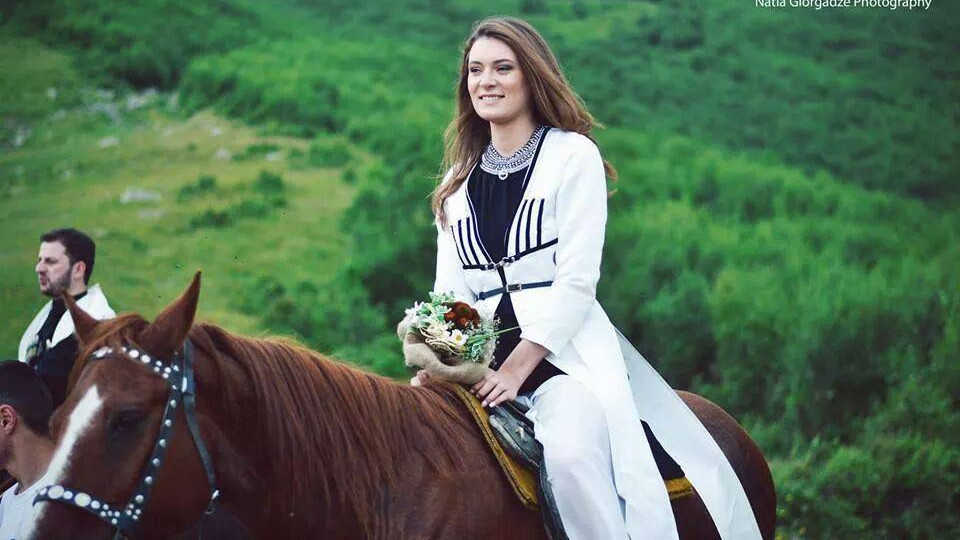 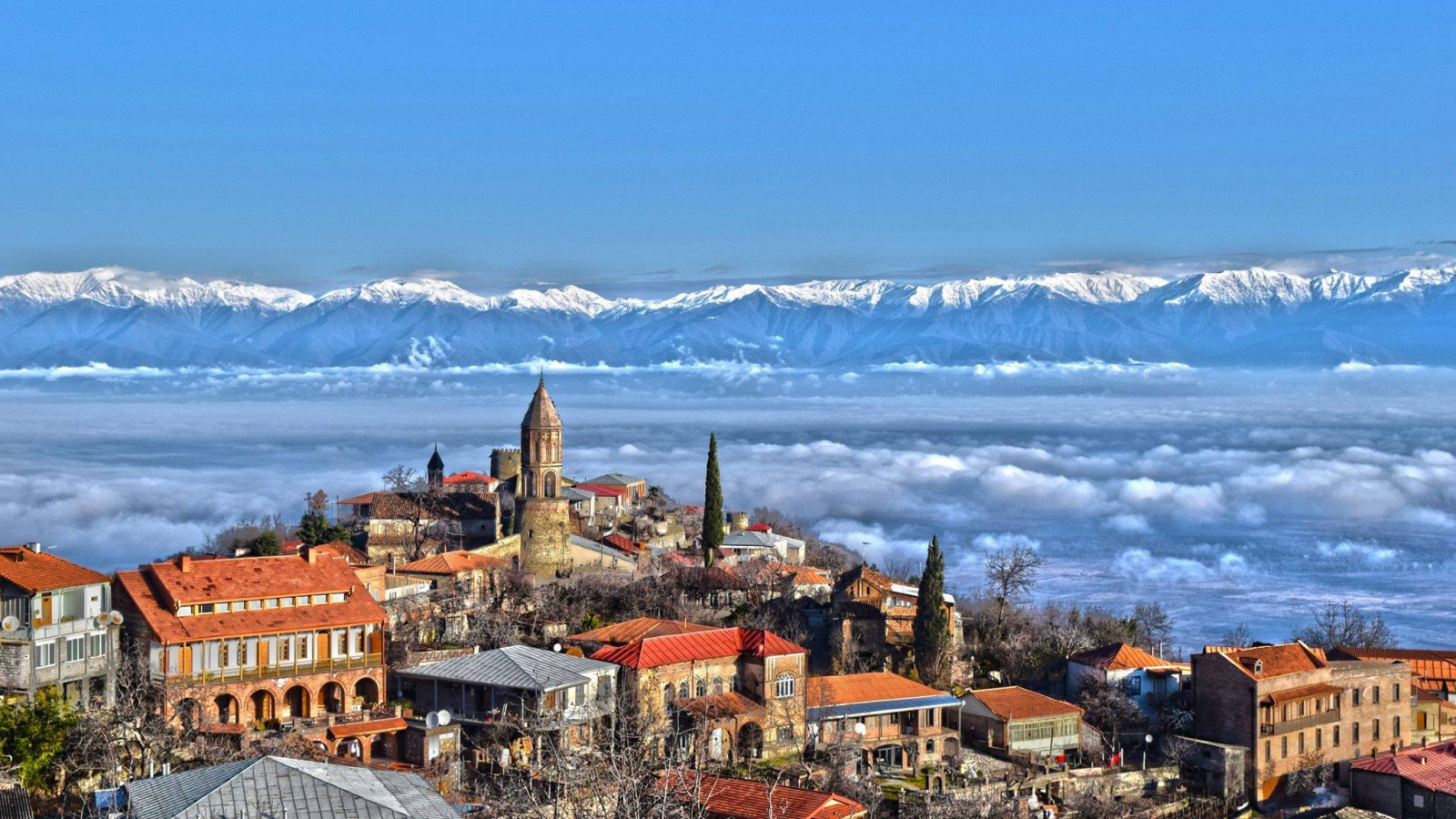 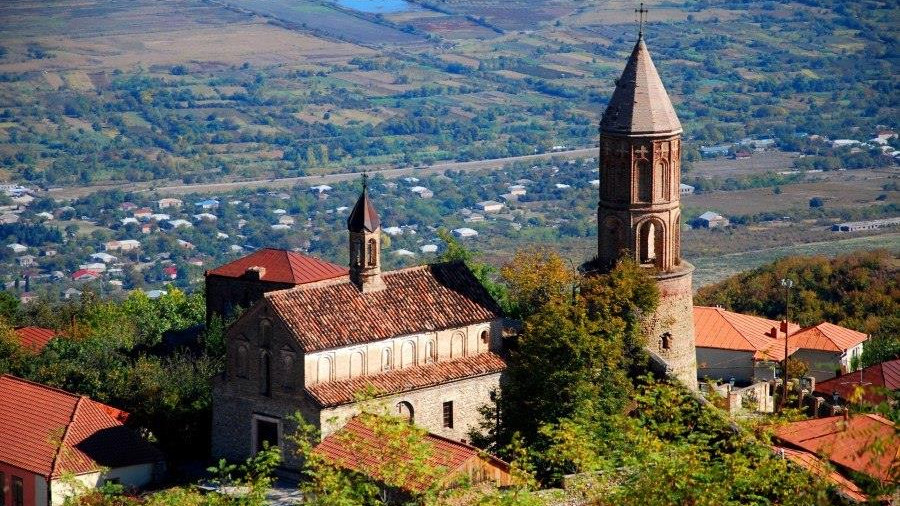 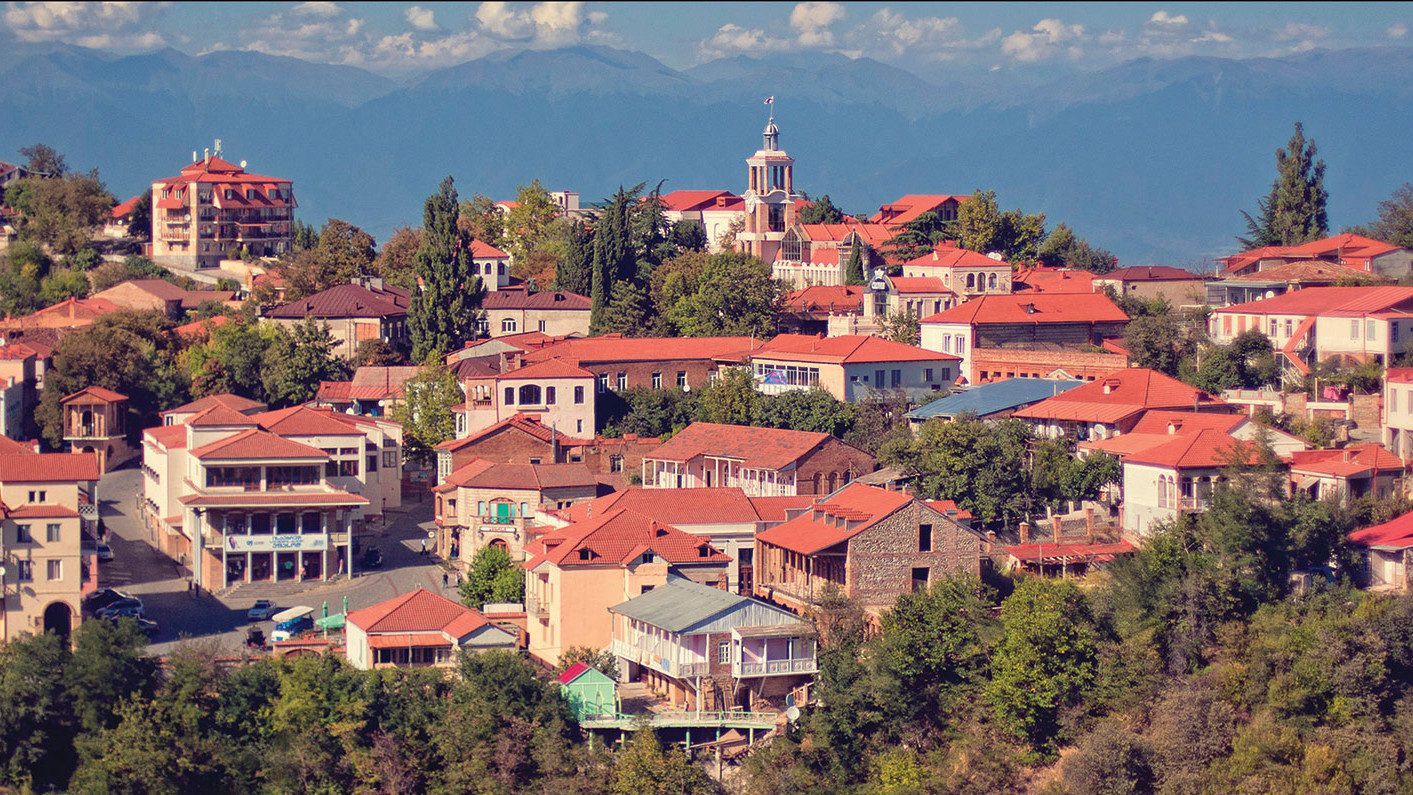 Sighnaghi is a town in Kakheti region and the administrative center of the Sighnaghi Municipality. It is situated 113 kilometers away from Tbilisi. The town overlooks Alazani Valley and faces the Greater Caucasus mountains. Sighnaghi has undergone a fundamental reconstruction program and has become an important center of Georgia's tourist industry. Sighnaghi is characterized by charming landscapes, pastel houses, and cobblestone streets.

Located at the elevation of 750 meters above sea level Sighnaghi covers 2.978 square kilometers. The population is 1485. The highest peak of the Sighnaghi Municipality is Mount Choporti (1087). The main rivers of the municipality are Alazani and Iori.

The foundation of the city Sighnaghi is related to King Erekle the Second at the end of the 18th century when he built a fortress to protect the population from the North Caucasian invaders. It covers 40 hectares. The length of the fortress wall is 4 kilometers. The fortress used to have 23 towers and 6 arch gates. Their names derived from the name of the villages around the city. It was made of cobblestones and bricks. In the main tower of the fortress the St. Stephen’s Church was built in 1762. One will enjoy the view overlooking Signaghi and Alazani Valley standing on the top of the tower.

Only 2 kilometers away from the town, there is Bodbe Monastery, which is associated with St. Nino, the apostle from the 4th century, who preached Christianity in Georgia.

There are several museums and a theater (founded in 1872) in Sighnaghi. Sighnaghi historical-ethnographic museum was founded in 1947. It consists of 5000 archaeological objects, copper and wood vessels, agricultural instruments, musical instruments, materials related to wine production. Don’t miss to enjoy the brilliant Georgian paintings on the second floor - Niko Pirosmani and Lado Gudiashvili masterpieces are homed here.

Vano Sarajishvili Museum was founded in 1988. Sarajishvili was a famous Georgian singer and one of the inventors of Georgian professional vocal music. There are 853 personal objects of Vano Sarajishvili in the museum: Antique set of china, ethnographic materials, photos, costumes, musical instruments.

Sandro Akhmeteli Museum is situated in the village Anaga, near Sighnaghi. Akhmeteli was a prominent Georgian theater director, founder of modern Georgian theater. The museum was established in 1979. One can see 1034 memorial objects there.

In the center of Sighnaghi, there is Solomon Dodashvili statue. Dodashvili was a Georgian philosopher, the grammarian. He participated in the conspiracy against the Russian emperor in 1832.

Sighnaghi is known as the “city of love” as it has become a popular place for weddings - The wedding house welcomes couples every day at any time.

Lori Managed Reserve was founded in 1965 in the Sighnaghi Municipality. It comprises 1336 hectares. The main purpose of its creation is to protect tugay forest. One will find there: the wild bear, wolf, Eurasian otter, jungle cat, Phasianus, black francolin, rock partridge, Egyptian vulture, gyps, Strix.

Sighnaghi's economy is dominated by the production of wine, tourism, and traditional carpets.

To book the tour, check itineraries and prices:

Sighnaghi and Bodbe Half Day Tour