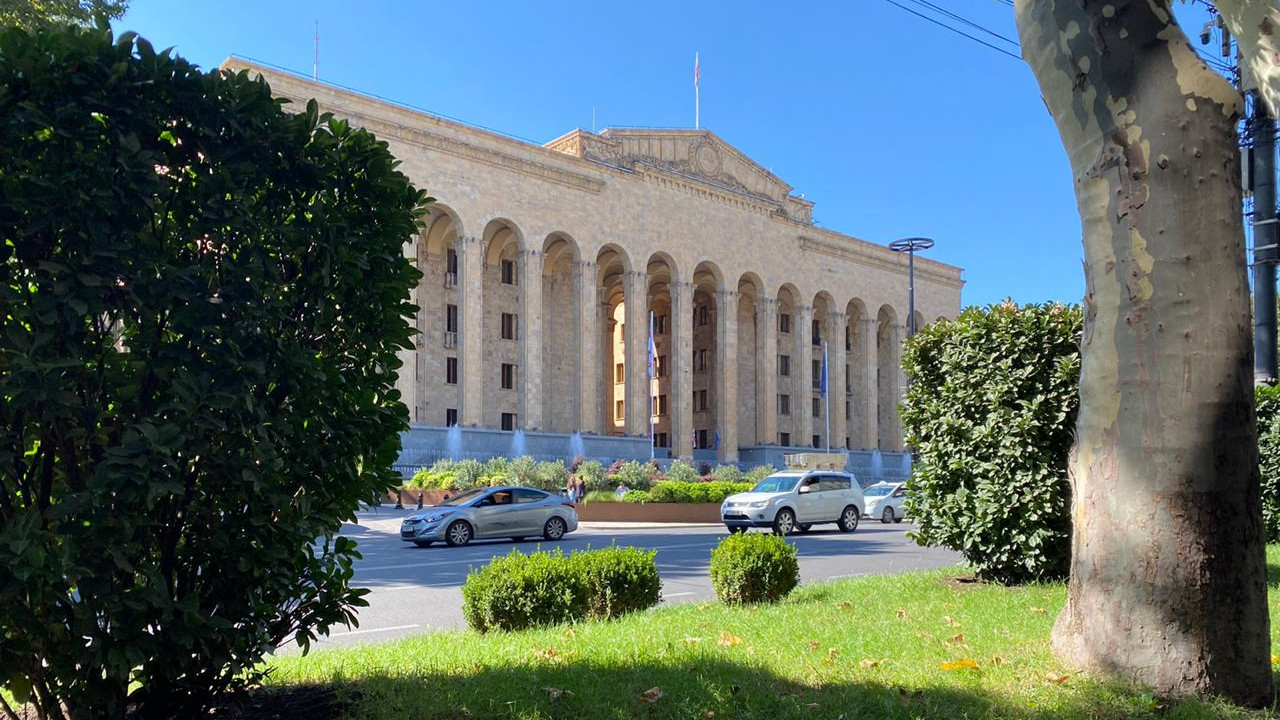 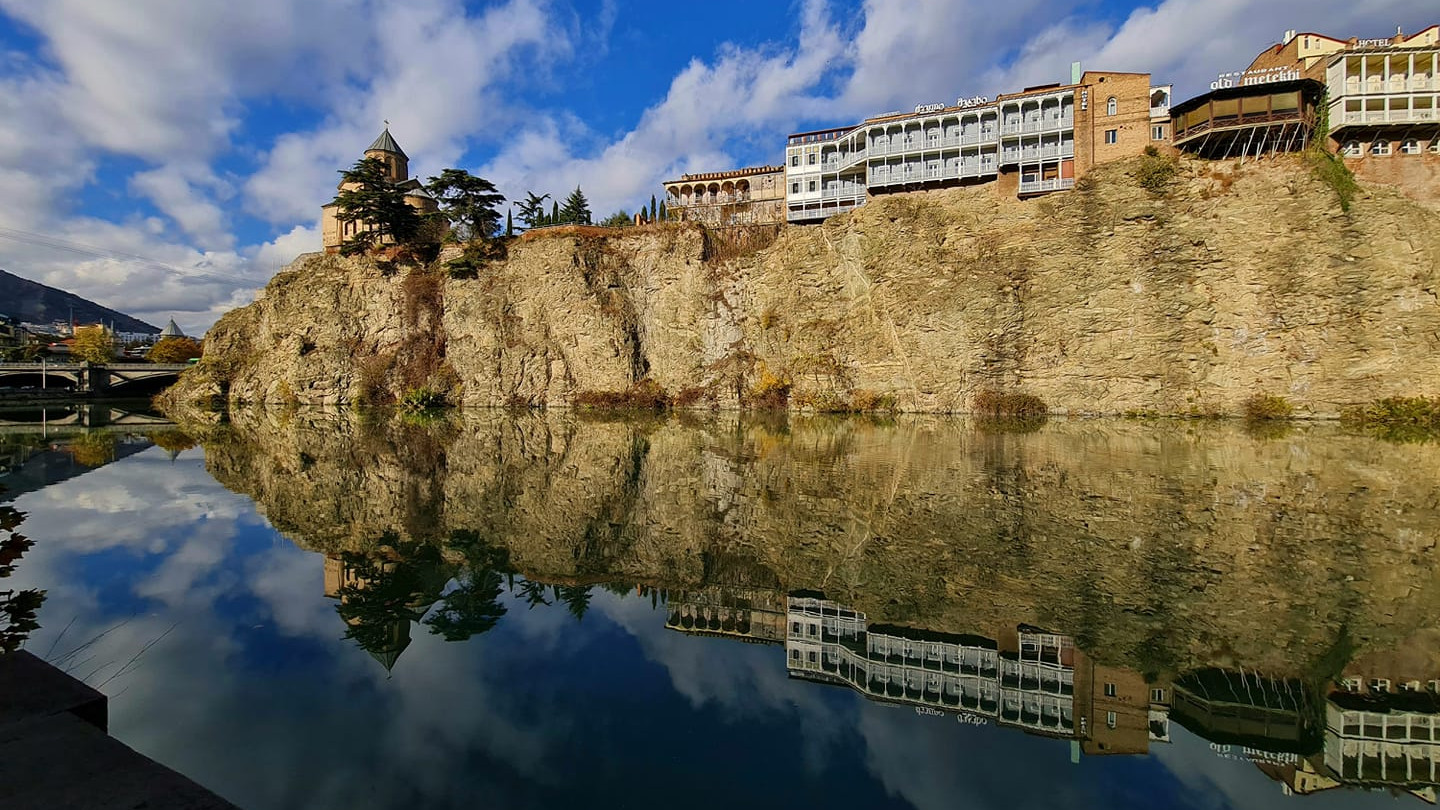 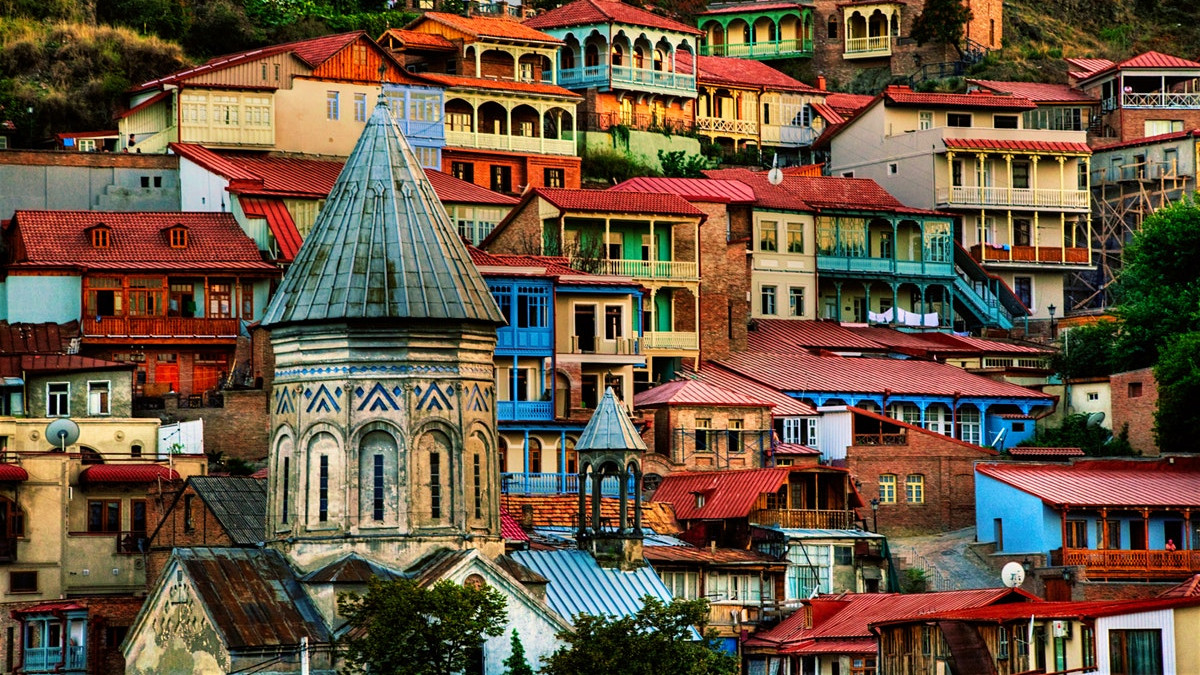 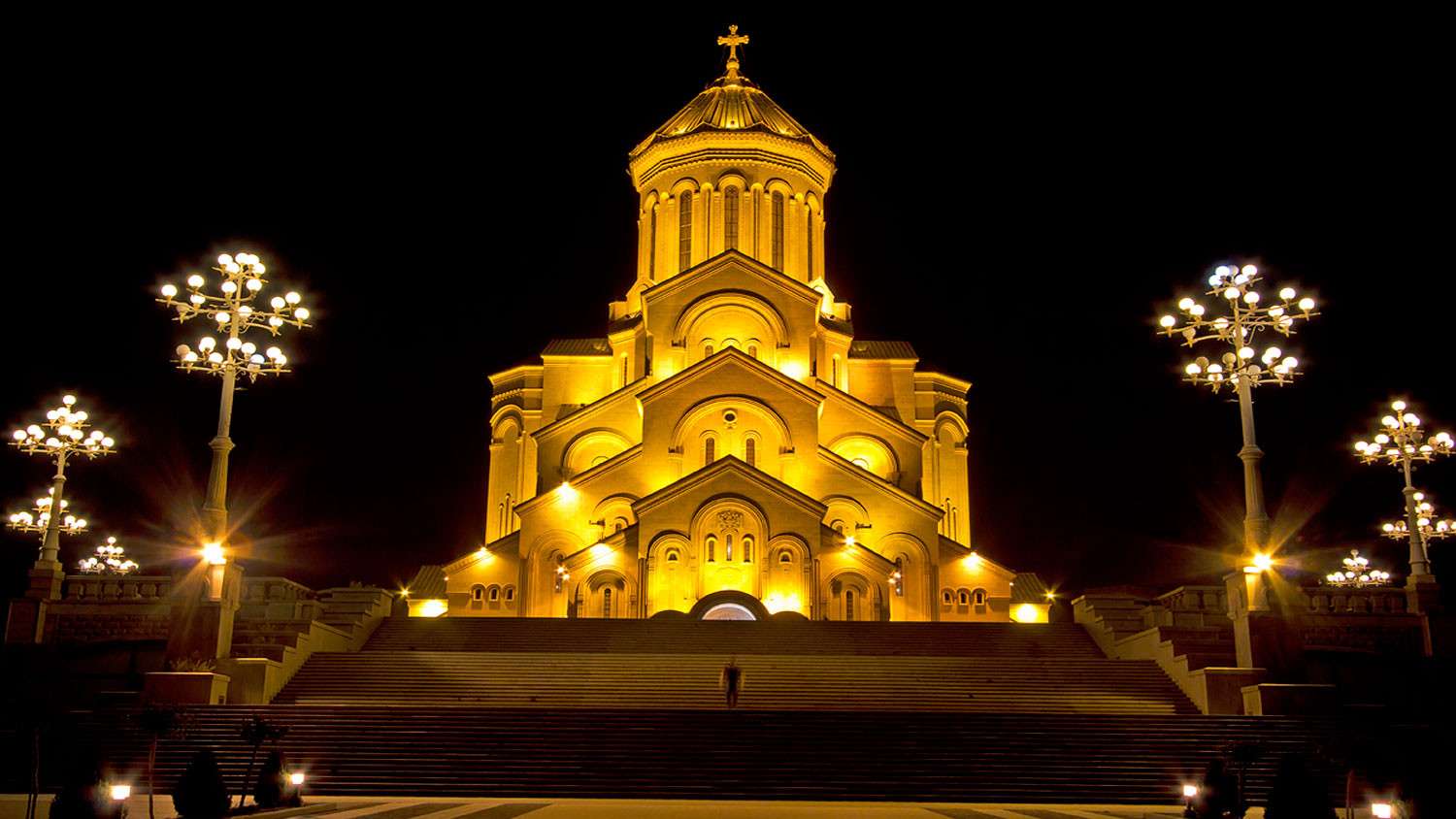 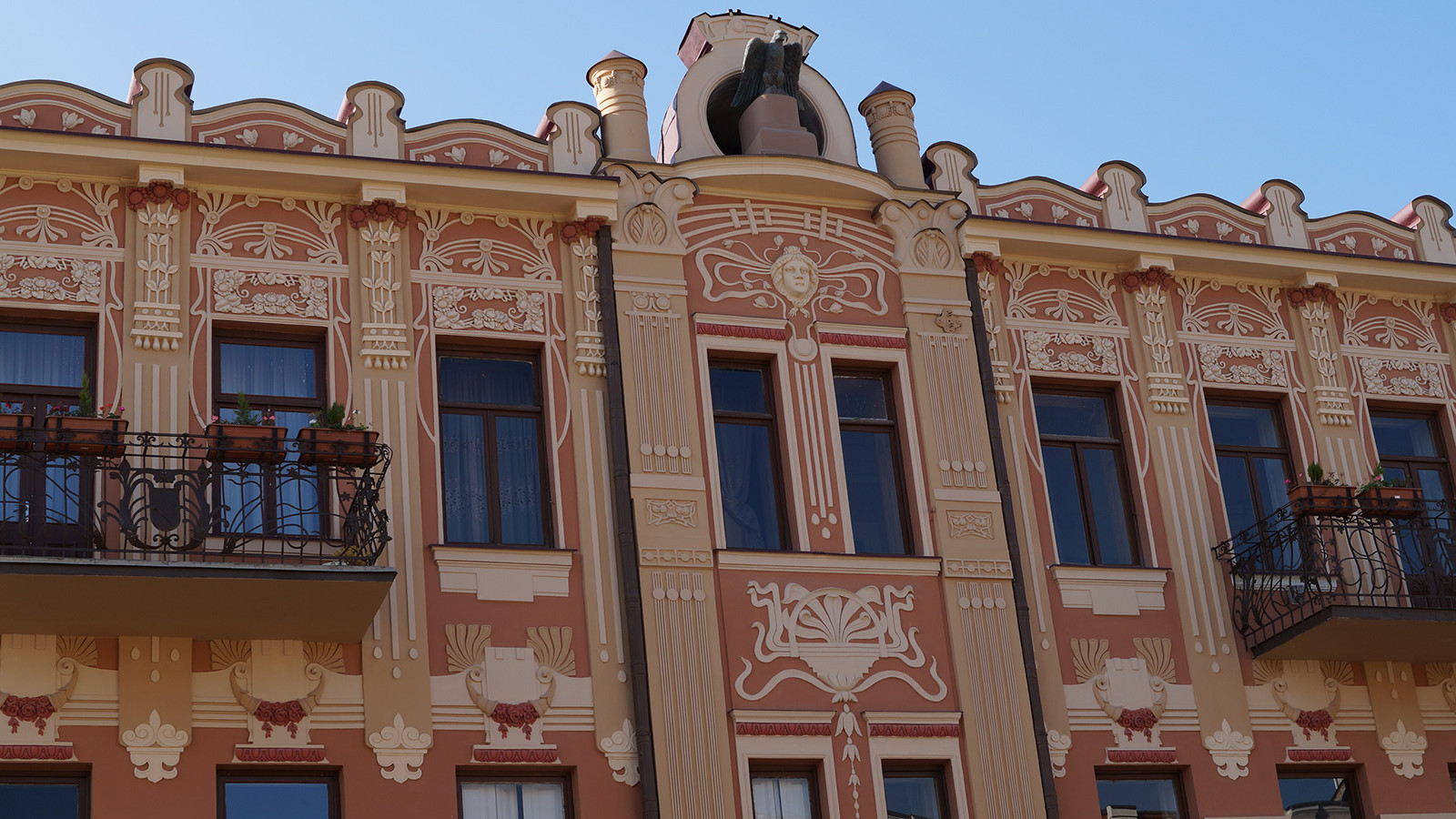 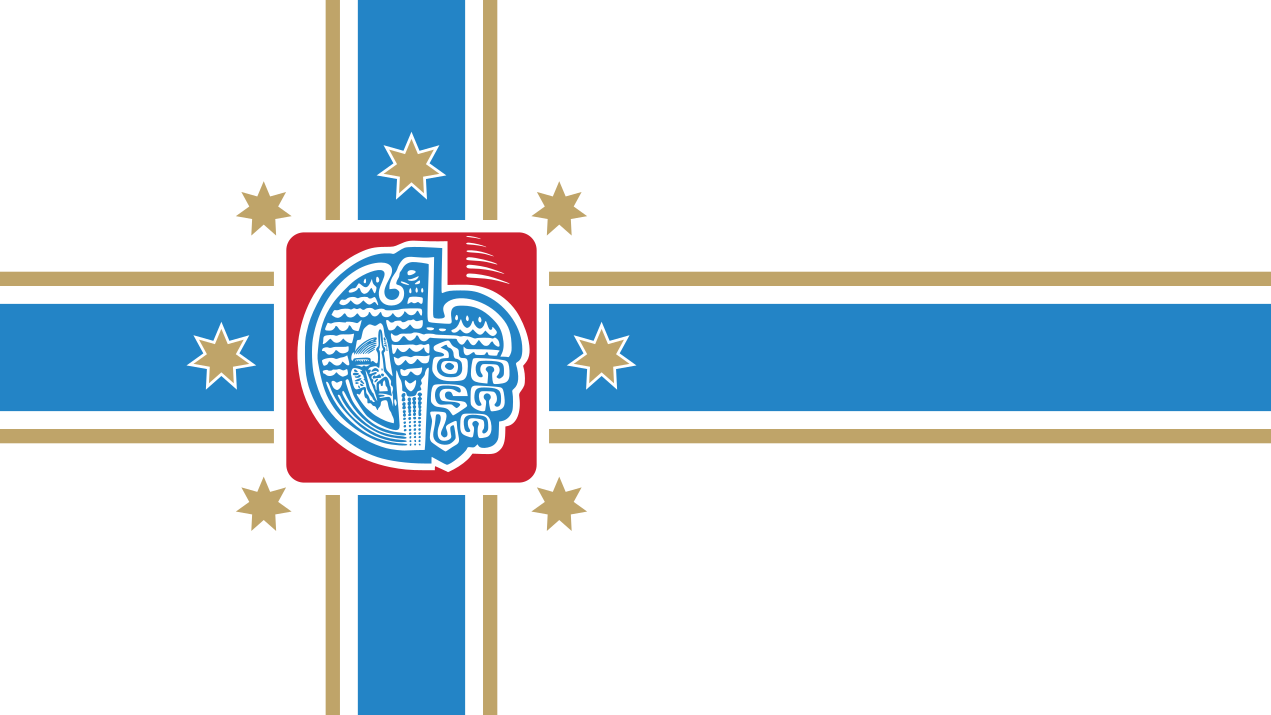 Tbilisi is located on the picturesque setting along the both sides of Kura River (Mtkvari - in Georgian) and is surrounded by mountains Trialeti, Shavnabada and Mtatsminda. Two small size natural lakes: Lisi and Turtle and one artificial reserve - Tbilisi Sea- enhance the city's beauty and contribute to healthy style of living. Fourteen meters high natural waterfall and sulfur geyser springs create unique features in historical part, where the first development started.

Once, two directions of the Great Silk Road crossed the capital: one coming from Caspian Sea, another from Great Caucasus Mountains, Astrakhan. Caravans with goods stayed near the city bazaars at Caravanserais and used Sulfur bathhouses as the main meeting places. This is when cultural integration started embracing the beliefs and cultures from other countries.

Today Tbilisi is the largest city with approximately 1.3 million people-1/3 population, representing a political and economic center of Georgia.

Archaeological evidences show that the area was first settled in Neolithic era, during the 3-4th millennium BC. The earliest written accounts of a settlement stem from the second half of the 4th century AD. As a capital, Tbilisi was founded in the 5th century AD by the King of ancient kingdom Iberia -Vakhtang I Gorgasali, who according to an ancient legend shot a pheasant while hunting. His prey and falcon both fell into a hot spring. The King was amazed by the hot water sources and also noticed great advantage of its location: being positioned between the mountains along the trade route seemed strategically favorable factor. Impressed by this unexpected discovery, the monarch decided to build a city here and in reference to various sulfuric hot springs in Abanotubani district, named the place “Tbili”, meaning ‘warm’ in the old Georgian dialect. Ever since the settlement has served as the capital of various Georgian kingdoms and republics, accommodating people of multiple ethnic, cultural and religious backgrounds.

Despite the fact that Tbilisi city has been destroyed and restored 29 times, the layout of the Old Town is largely intact with narrow alleys and big crooked houses built around courtyards.

In 1858, famous French writer Alexandre Dumas traveled to Georgia and was fascinated by the country, its traditions and people. He dedicated several chapters to Georgia in his book “Adventure in the Caucasus”, mentiOning Tbilisi as “the city of legend and romance.”

The unmissable tourist and sightseeing attractions in Tbilisi include:

Tbilisi Historic District, Old Town, also referred as Kala – is administrative district in Tbilisi, stretched from the riverbank up to Narikala Fortress and along to Freedom Square. The settlement dates back to the 5th century and following period. Being the part of Tbilisi Historic District, the area displays cobblestone streets, pastel colored wooden houses with open, carved balconies, Sulphur bathhouses, bread bakeries and rebuilt or renovated monuments and churches. Every Ezo around Meidani reveals cozy cafés and retro style bars.

Don’t miss to visit Agmashenebeli and Chavchavadze avenue, Open Air Museum of Ethnography, Turtle lake and Vake Park, and much more sites. Take at least two days to enjoy the charm of this unique, friendly and safe city.

To book Tbilisi walking tours, follow the links below:

To book private tours, please, check the itineraries below: