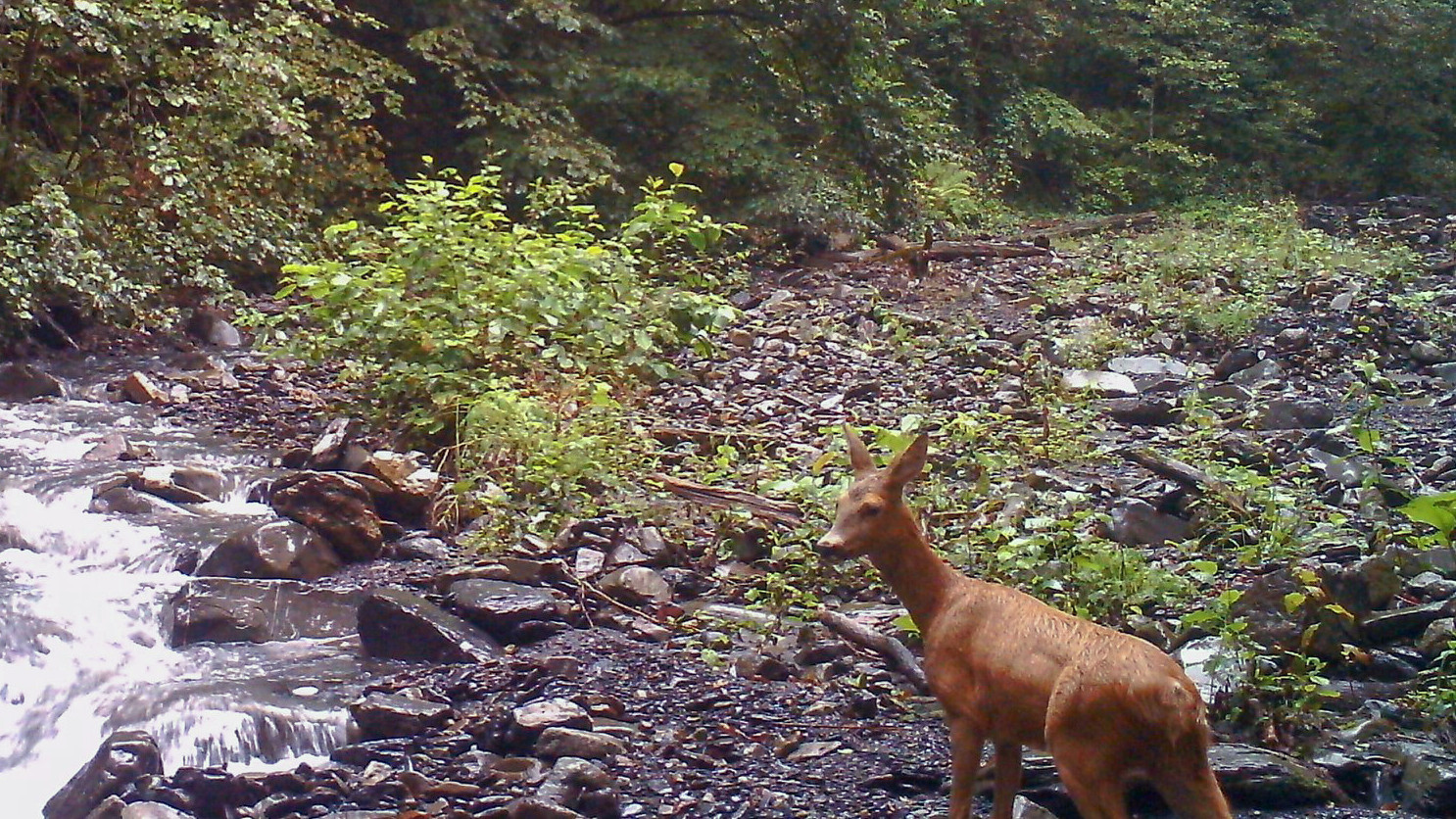 Batsara-Babaneuri Strict Nature Reserve and Ilto Managed Reserve were established in 2003 by the Georgian law on the Establishing and Management of Tusheti, Batsara-Babaneuri, Lagodekhi and Vashlovani Protected Areas.

The Ilto Managed Nature Reserve covers a part of the ravine of the Ilto River near Akhmeta. The territories of Batsara-Babaneuri and Ilto are built by the sediments of Jurassic and Cretaceous age, which are presented there by sandstones, shale, argillites and limestone. Among the sediments of Cretaceous age the dissected magmatic bodies or lenses are found there.

Batsara yews are enlaced with lianas, the Pastuchov's Ivy (Hereda pastuchowii) and climber (Smilax excelsa). In this part of the Strict Nature Reserve the untouched beech forest (Fagus orientalis) and alder forest (Alnus barbata) are also preserved. In the upper streams of the same Batsara River the marvelous groves of high-mountain Sycamore maple (Acer pseudoplatanus) can be found. In the Babaneuri part of the Reserve there is a grove of Caucasian Zelkova (Zelkova caprinifolia) – the Caucasian-Iranian endemic species, the relict of Dendroflora of the Tertiary period, which occupies 750 ha.

The ravine of the Ilto River is notable with well preserved beech forests (Fagus orientalis). Together with the beech, the hornbeam (Carpinus caucasica), maple (Acer laetum), lime (Tilia cordata), Georgian oak (Quercus iberica) and other different trees participate in creation of the forest cover. Cornel, common nut-trees, red hawthorn and honeysuckle grow in the subforest.

First of all these Protected Areas are known for their unique flora. In the ravine of the Batsara River, in the Protected Areas the groves of yew trees (Taxus baccata) and Zelkova trees (Zelkova caprinifolia) – the Caucasian-Iranian endemic species of the Tertiary period have been preserved. Forest ecosystems are presented by untouched beech forest and alder forest. Batsara yews are enlaced with lianas, the Pastuchov's Ivy (Hereda pastuchowii) and climbers (Smilax excelsa). The ravine of the Ilto River is notable for its untouched beech forests (Fagus orientalis) with liana and cherry laurel sub forest. Here can be found as well the following species, such as: hornbeam, maple, lime, Georgian oak and other different trees. Cornel, common nut-trees, red hawthorn and honeysuckle grow there.

Ornithofauna of Protected Areas is rich in species. It counts about 60 species. There are nest Wood-pigeon, Mistle Thrush, Blackbird, Raven, Goldfinch, several kinds of woodpeckers and many other species of small birds, which inhabit the Batsara-Babaneuri and Ilto Protected Areas.

The Bronze age monuments can be found near the Babaneuri Strict Nature Reserve. Discovered in Cheremi and Gavazi the archaeological pitchers, bronze weapons and agricultural tools, crypts and ancient ceramic pieces of art, Alaverdi cathedral of 11th century, Gremi fortress and church of 17th century with the older ruins of the former town, Ikalto Academy built in the 12th century, the new and old Shuamta monastery complexes of 6th and 16th centuries, the palace of King Erekle of 18th century in Telavi, the centre of Kakheti, and the palace of Chavchavadzes in Tsinandali surrounded by the magnificent park, the church of Tamar, martyr, the church of the Blessed Virgin, Sameba, the church of S. Mary. On the bank of the Ilto River the historical town-fortress of Kvetera was located.

In the adjacent territories of the Strict Nature Reserve, only the cultural and wine tours are developed at present, it is also possible to arrange the photo-video, ecological, horse-riding, bird-watching and archaeological tours.