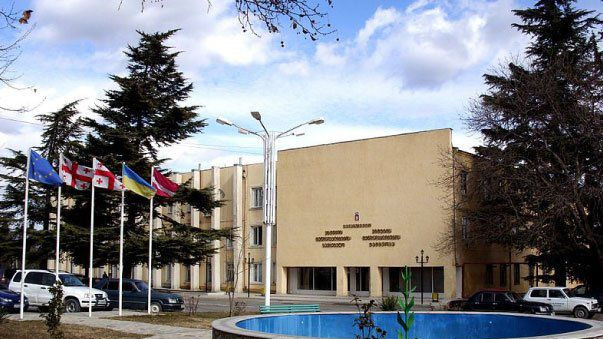 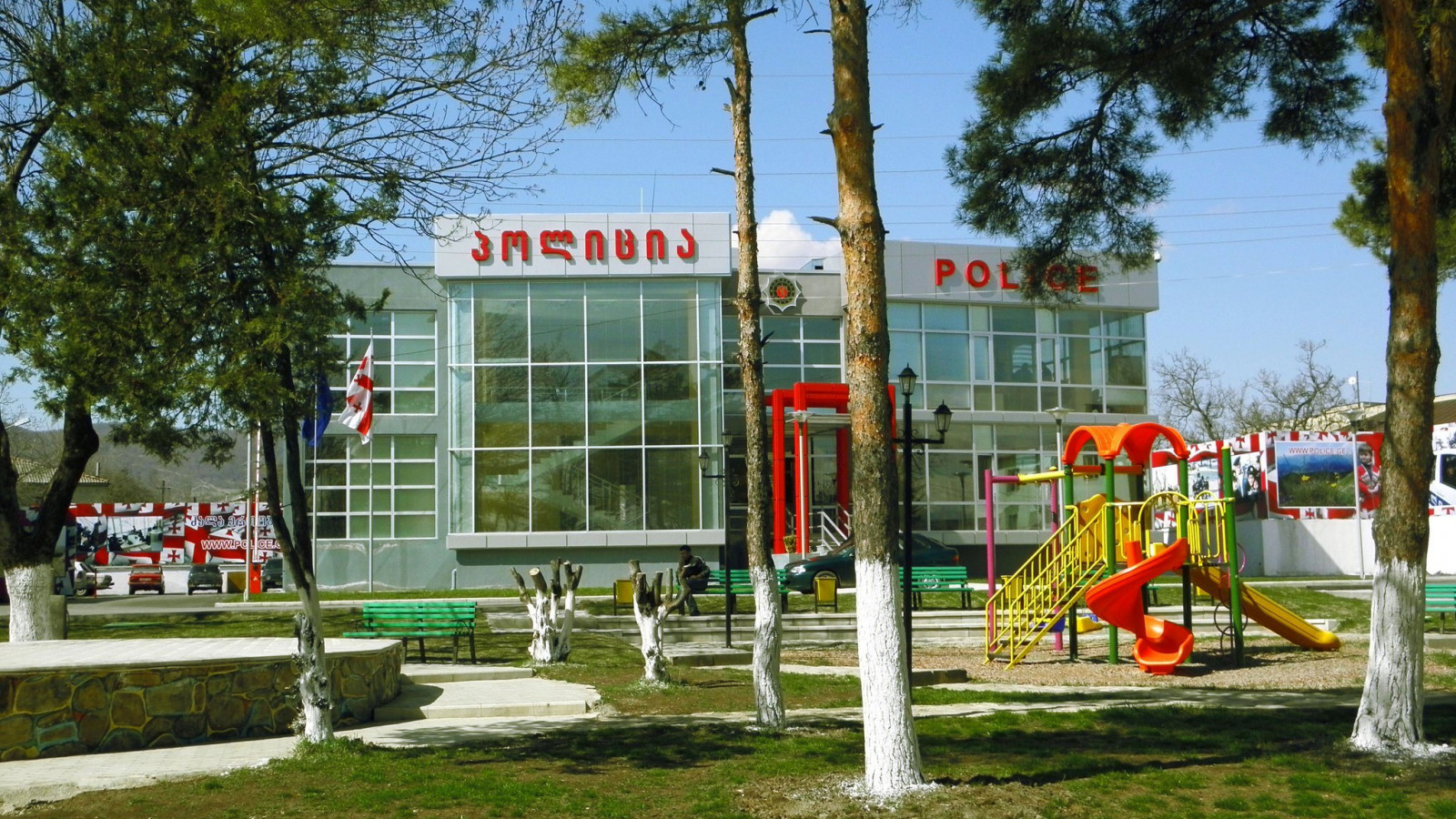 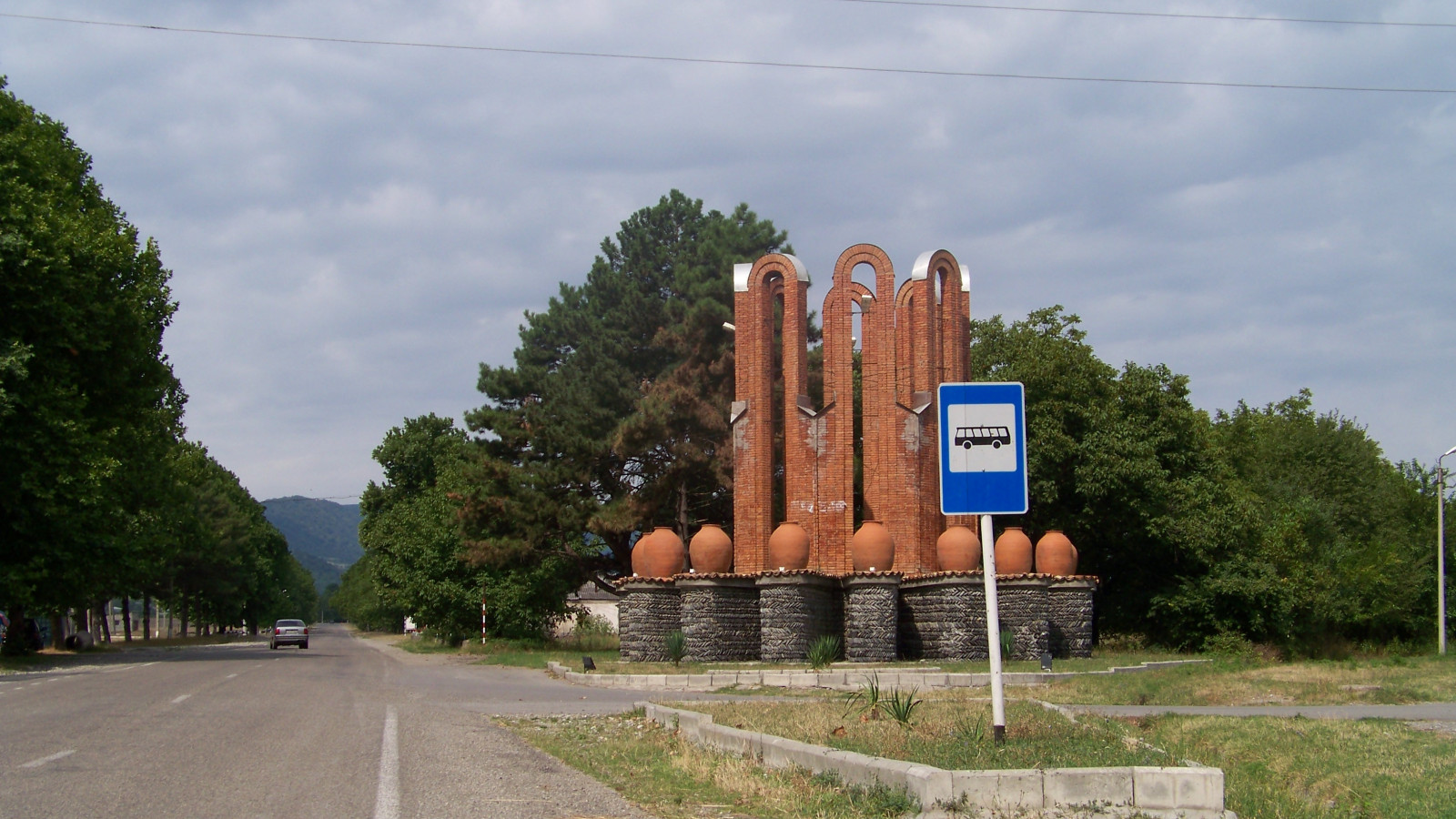 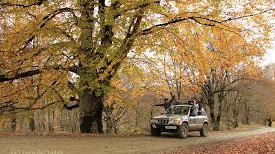 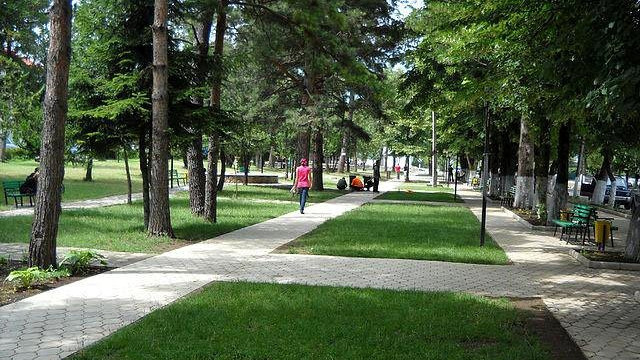 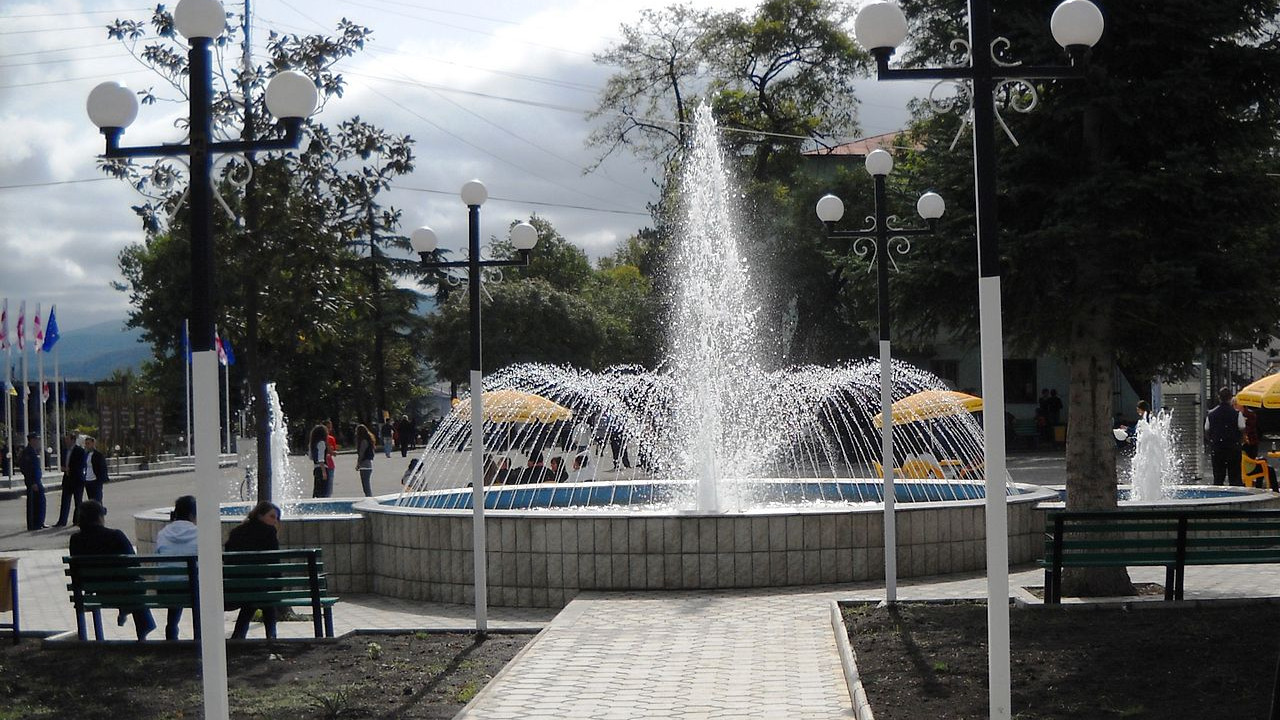 Akhmeta is the major town of Akhmeta Municipality. It is located in the northern part of Kakheti province, on the right bank of the river Alazani, at the entrance of Pankisi Gorge. Akhmeta obtained a status of the city in 1966.

Akhmeta Municipality is represented by three nature reserves: Batsara, Babaneuri, and Tusheti strict nature reserves. The first one is located in Pankisi Gorge and was founded in 1935. Most of the territory is covered by Taxus baccta forest. Babaneuri was established in 1950 to protect zelkova. The last one was created in 1961 and compromise 260 endemic plants of the Caucasus Region.

Alaverdi – one of the tallest Orthodox Churches in Georgia is located 25 kilometers from Akhmeta. The present-day cathedral was constructed in the 11th century.

Kvetera Church was built at the same time. It was selected in the World Heritage tentative list.

There is Matani Monastery (5th-6th centuries) and Tskhrakara Fortress complex in Akhmeta Municipality. The ruins of Bakhtrioni are located in Akhmeta – a fortress that was built in the 17th century.

Historical Tusheti province is also part of Akhmeta Municipality. There are several villages above the elevation of 2000 meters in Tusheti. Arguably, one of the most notable one is Bochorna – the highest permanent settlement in Europe, located at the elevation of 2345 meters above sea level.

Akhmeta Local Lore Museum is situated in Kvemo Alvani. It was founded in 1978. Due to the problem related to having a building, 17596 exhibits are preserved in different places.

The House-Museum of a famous Georgian poet and playwright, Raphael Eristavi, is located in the village Kistauri. The museum was founded in 1951. It consists of 4 halls and one working room. One will find 6003 exhibits there.

Most of the people here are involved in the timber and food industry. The main field of agriculture business is winegrowing, animal husbandry, sheep farming.

Follow the links below and join the best trekking tours:

TREKKING FROM OMALO TO SHATILI

VILLAGE TO VILLAGE TREKKING IN TUSHETI