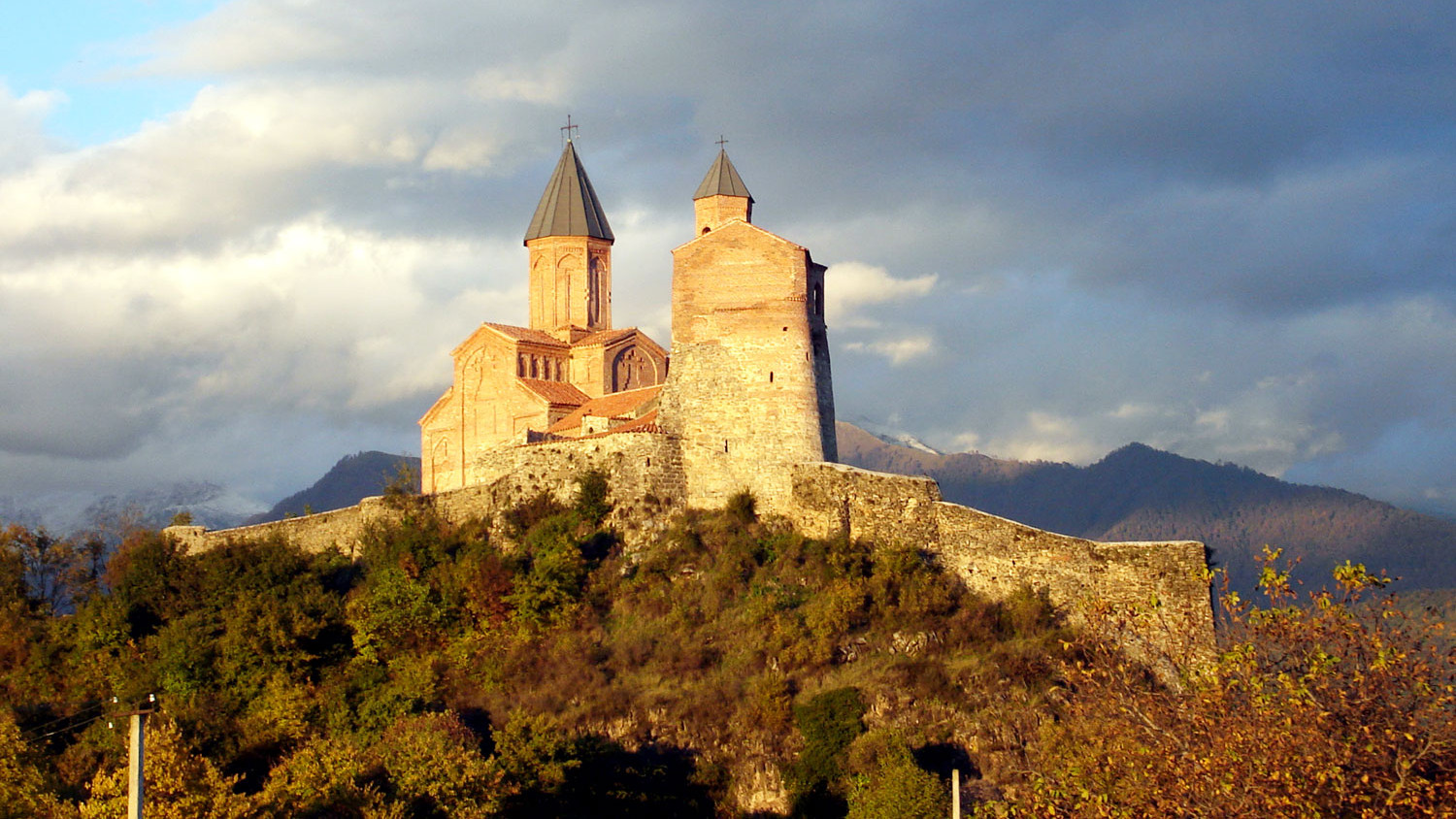 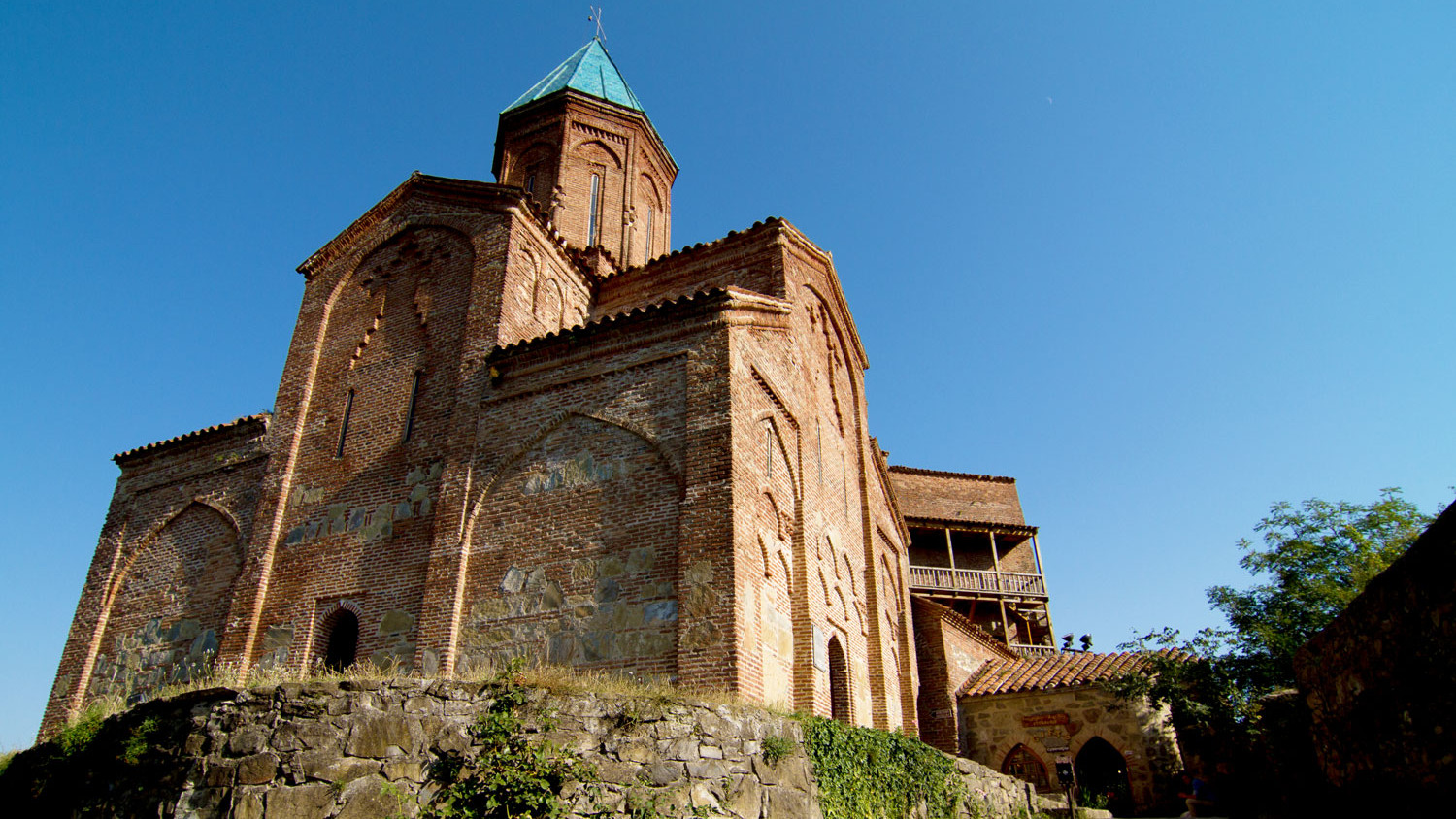 Gremi complex is located in the eastern part of the country, in a winegrowing region Kakheti, Kvareli Municipality. Besides its historical and architectural qualities, complex fits into the beautiful surrounding nature very well as it overlooks picturesque valleys of the river Alazani. Gremi is on a tentative list of UNESCO world heritage sites.

Gremi was the capital of Kakheti Kingdom from the 15th until the early 17th century. During this period, it became an economic, political and cultural center of the region, located comfortably on Gilian-Shemakha branch of the Great Silk Road. This lasted up to two centuries, until the invasions of Safavid Iran under Abbas the Great devastated Kakheti and Kartli Kingdoms. Later, capital was moved to Telavi. Gremi was never restored, and became slowly abandoned.

Gremi in its height, in the 15th century, in total occupied about 50 hectares, surrounded by the defensive walls. City was bordered by the mountains from the north, and river from the south. Gremi consisted of three main parts: The Archangels’ complex, royal residence, and commercial (trade) district.

Nowadays, the domed church of the Archangels Michael and Gabriel and the royal bell tower next to it are arguably the main highlights of the complex, as they are the most well-preserved structures of Gremi, together with city’s defensive curtain walls. Survivors of the Archangels’ complex – church and royal bell tower are erected on a rocky hill, which makes them visible from the surrounding areas. Church of the Archangels was built by the order of the king in the 16th century. Although built in a typical cross-dome style, in general, church has unusual proportions. Church has three entrances from west, south and north.

A three-storey royal bell tower stands next to the church. The bottom two floors of the building had been built before the church itself, when, probably, these areas were used as royal residences. There is a belfry on top of the tower.

Gremi has the status of museum-preserve since 1975. Archaeological and ethnographic materials displayed here include various medieval ceramic artifacts and samples, tools, weapons etc.