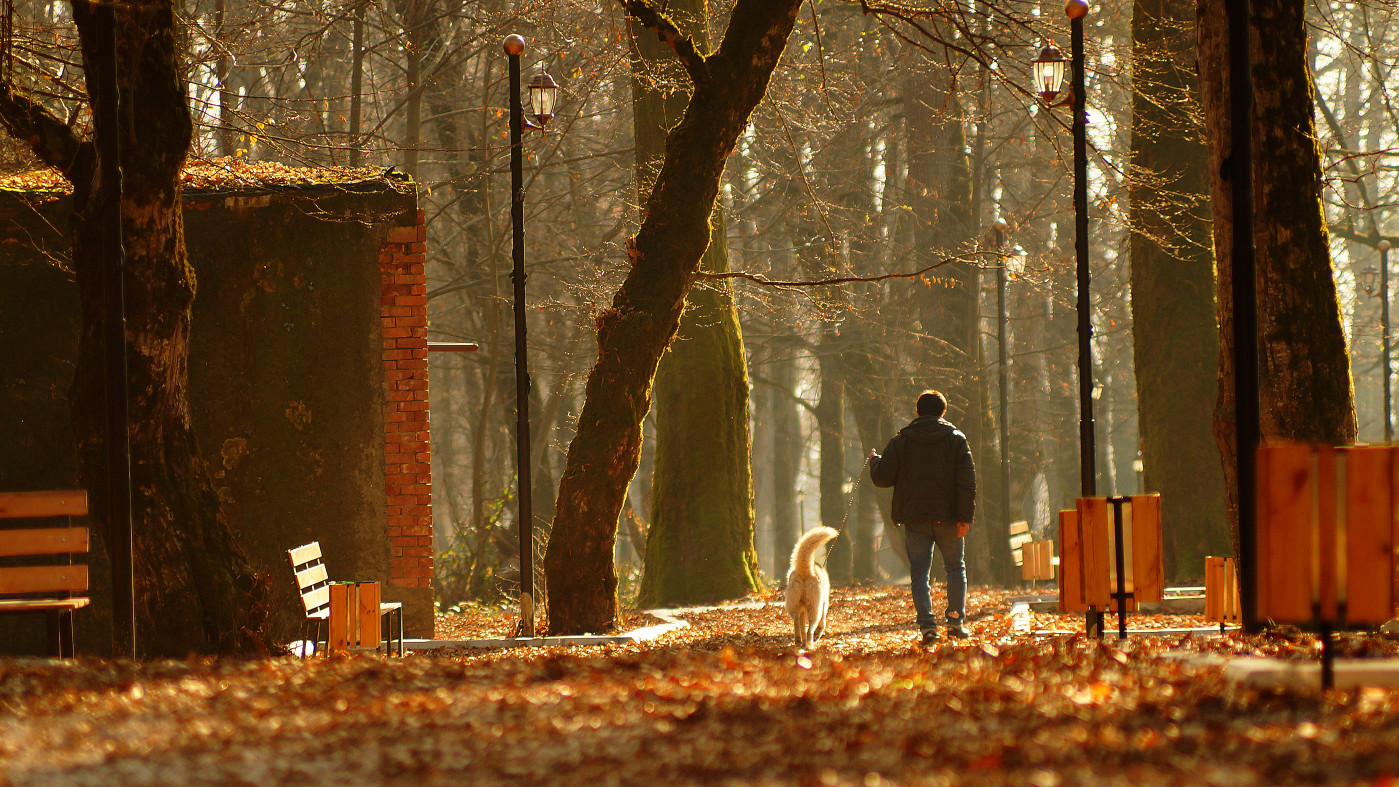 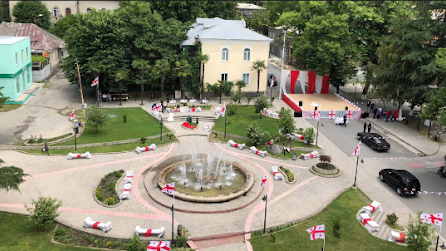 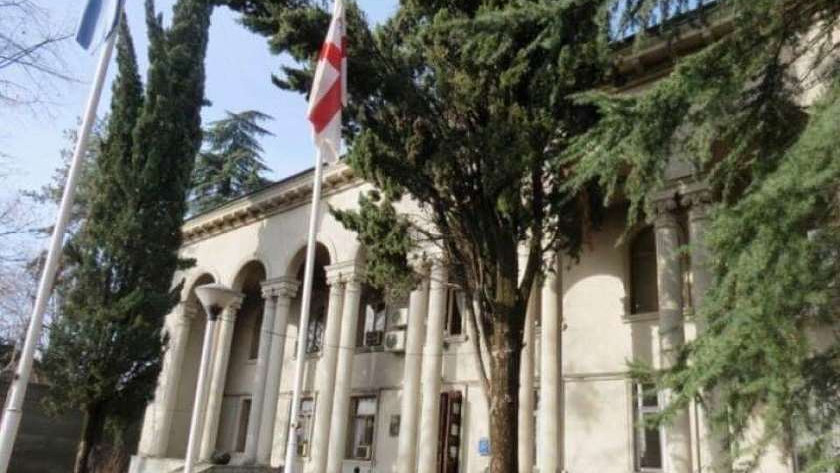 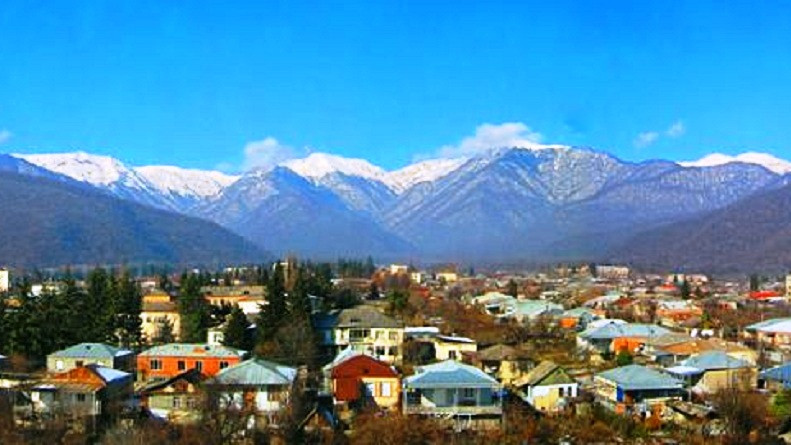 Lagodekhi is the main town of Lagodekhi Municipality. It is located in the east part of Kakheti region, 3 kilometers away from the Georgia-Azerbaijani border. Lagodekhi is situated at the elevation of 450 meters above sea level. The number of the population is 5918 (2014 census).

For the first time Lagodekhi was mentioned in the historical documents in 8th century. Lagodekhi received status of the city in 1962.
The most important tourist destination in this area is Lagodeki National Park, which was founded in 1912. It borders the Republic of Dagestan (Russian Federation), and Azerbaijan. The national park covers 24,451 hectares. One will find the two-thirds of plant species of the country there. There are a lot of European hornbeam and different species of maple in the forests of the national park. One of the most spectacular sights of the park is Black Rock lake, which is situated on the border of Georgia and Dagestan, at the elevation of 2800 meters. There are several interesting natural monuments, such as Gurgeniani Waterfall (40 meters high) and Machi Castle (15th -17th centuries) on the territory of Lagodeki National Park.

Lagodekhi Local Museum was founded in 1975. It consists of five halls: two of them are dedicated to archeology, one to ethnography, and another one to numismatics. The last hall is used for exhibitions. The artifacts stored here are dated from the 4th millennium BC to the late Middle Ages. The museum comprises 3668 exhibits.

The border checkpoint in Lagodekhi is located in the village Matsimi. Tbilisi-Bakurtsikhe-Lagodekhi trunk road runs from the capital of the country to Lagodekhi.

The major sector of the economy of the municipality is agriculture business: tobacco-cultivation, winegrowing, market gardening.