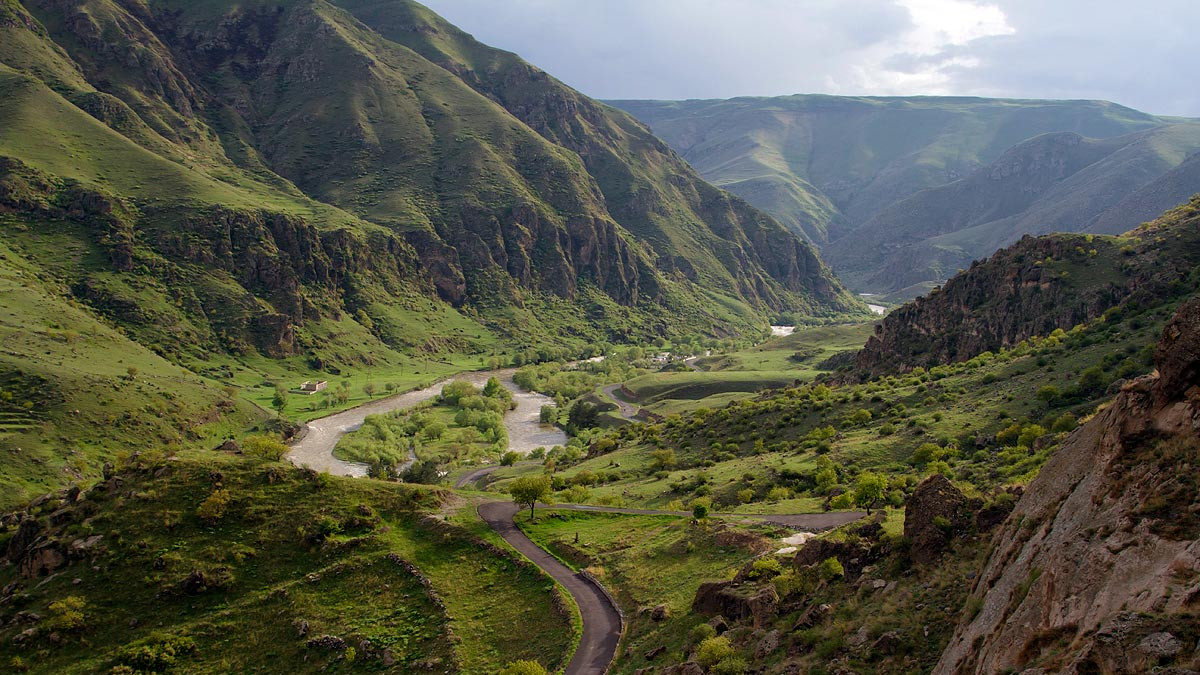 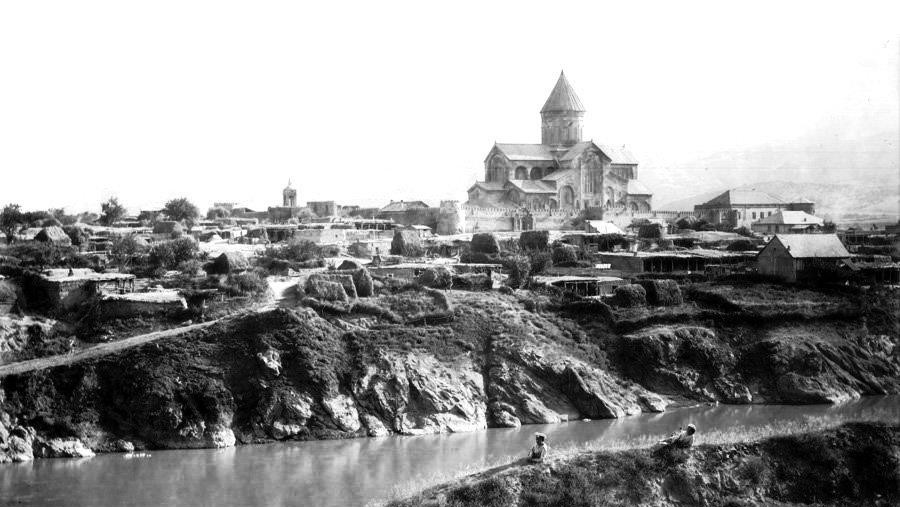 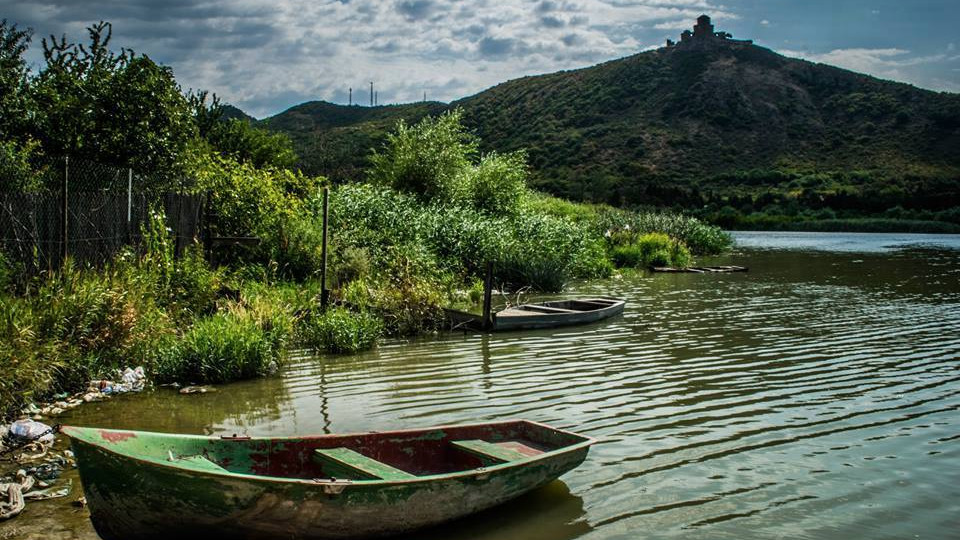 Mtkvari in Georgian, Kura in Turkish, is an east-flowing river, which originates in the eastern Turkey, enters Georgia, and flows through the valley between the Greater Caucasus and Lesser Caucasus mountains until it reaches the Caspian Sea in Azerbaijan. The length of the river is 1515 kilometers in total. The longest part of the river lies in Azerbaijan – 906 kilometers, 270 km is in Georgia, and 174 in Turkey. The biggest tributary of Mtkvari is river Araxes (Aras). The largest city on the river Mtkvari is the capital of Georgia – Tbilisi.

People used to live since the very ancient times along the river Mtkvari, as well as in its whole basin. Kura–Araxes culture, or Early Transcaucasian culture, was a civilization that existed from 4000 BC until about 2000 BC in the river valleys of Mtkvari and Araxes. Important ancient settlements on Mtkvari are Mingechevir, Mtskheta, Uplistsikhe, Borjomi, Khashuri, Rustavi, Vardzia etc.

Nowadays, there are numerous settlements and hydroelectric power stations in all three countries on river Mtkvari.