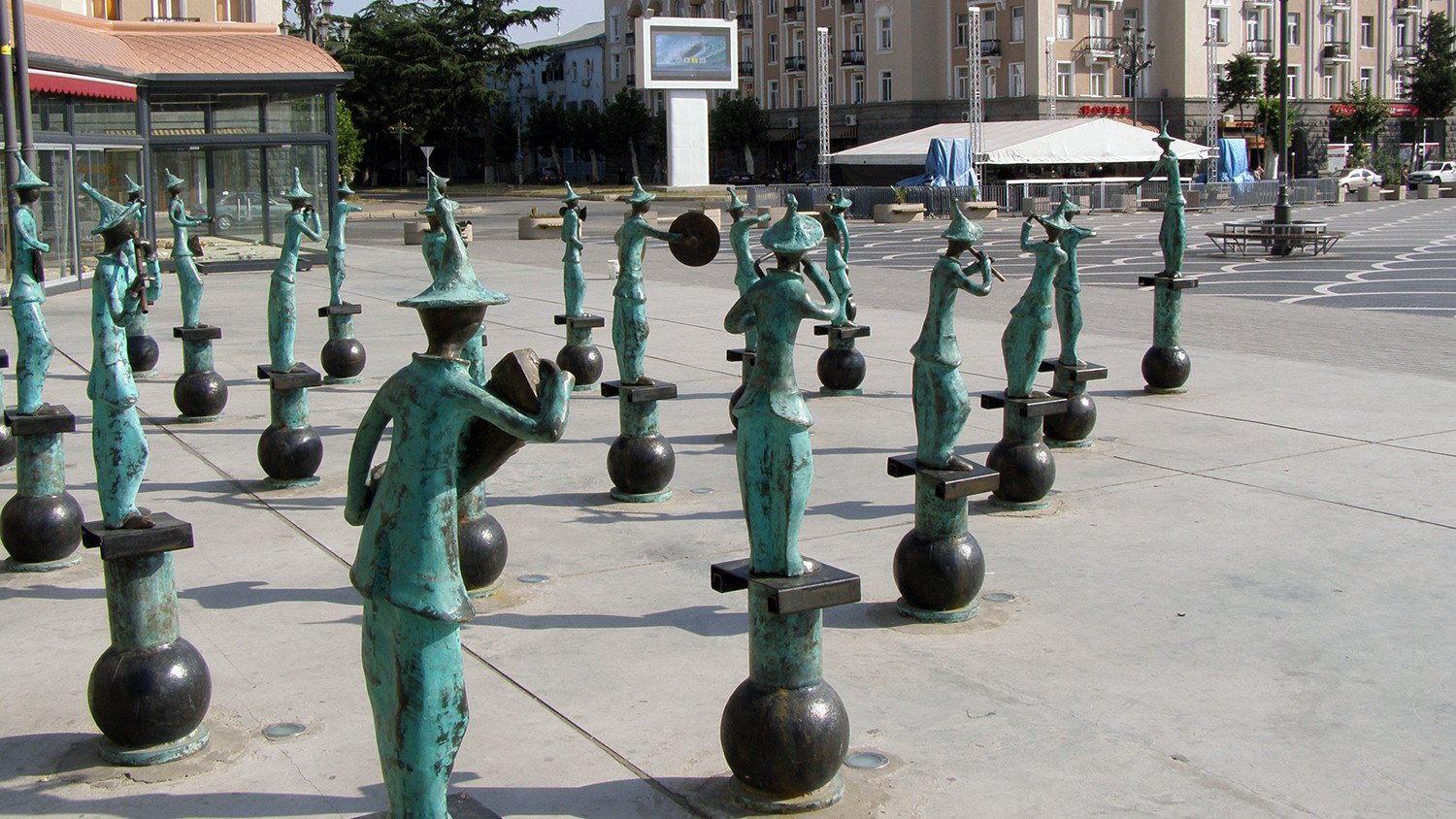 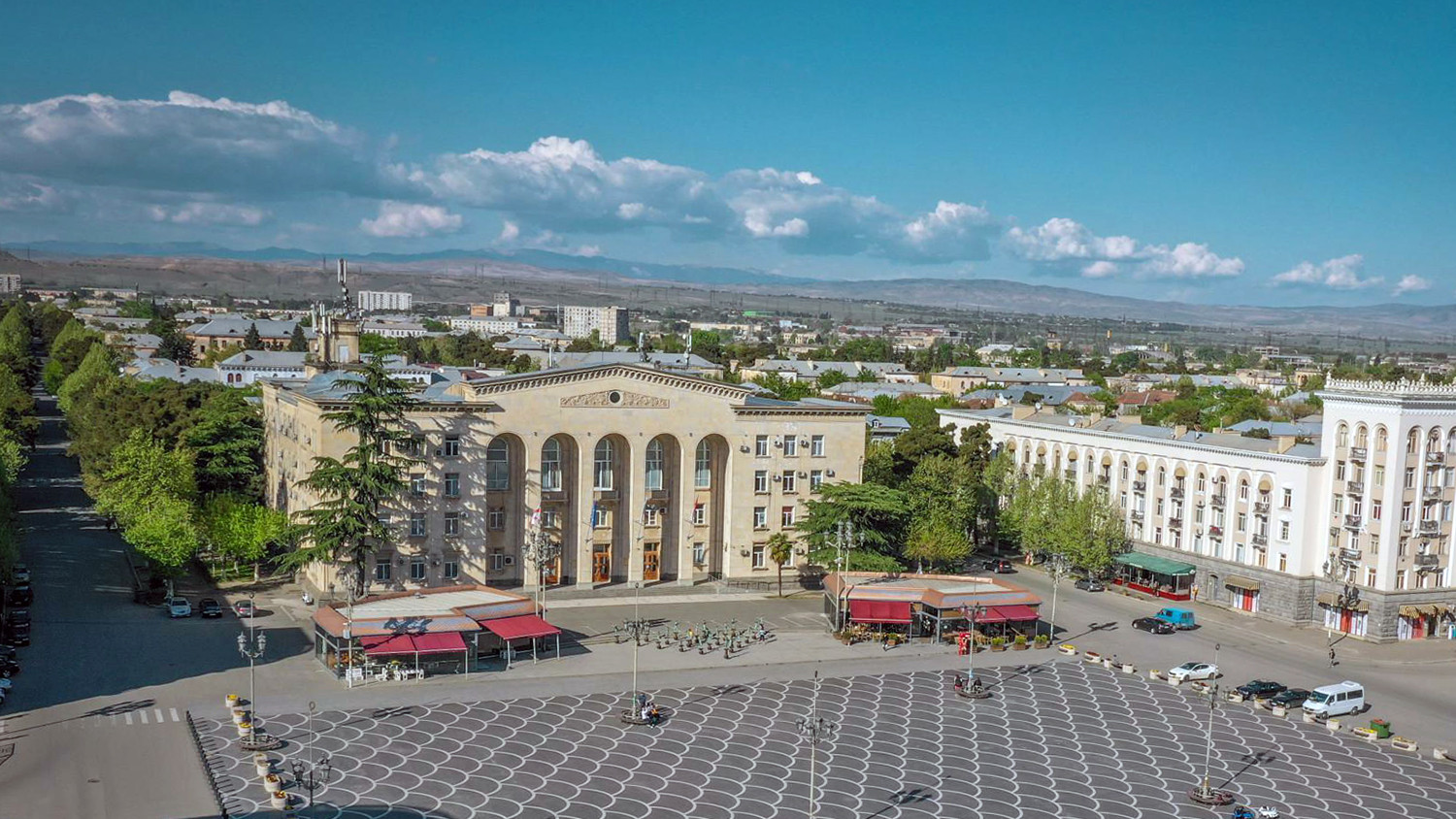 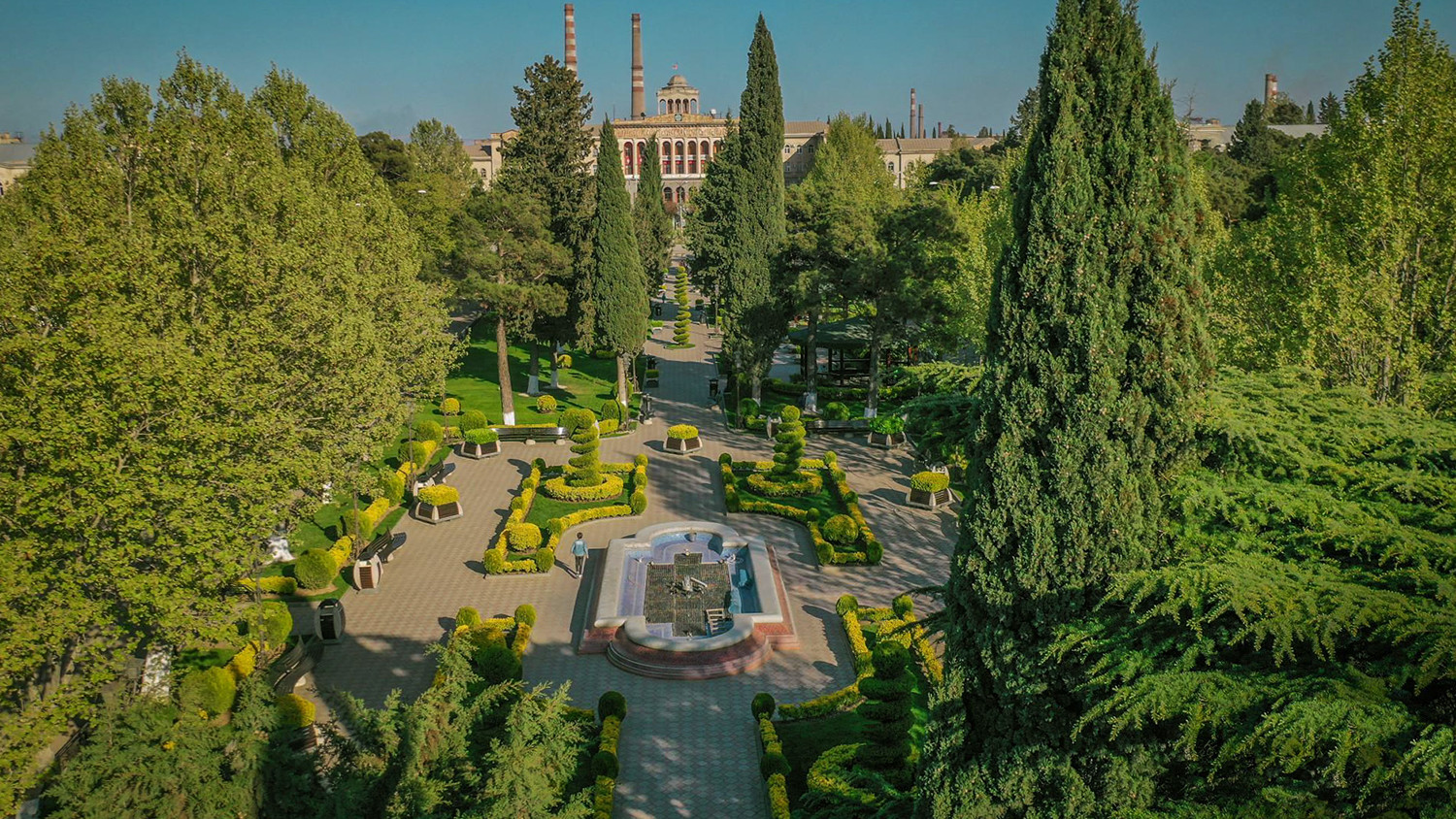 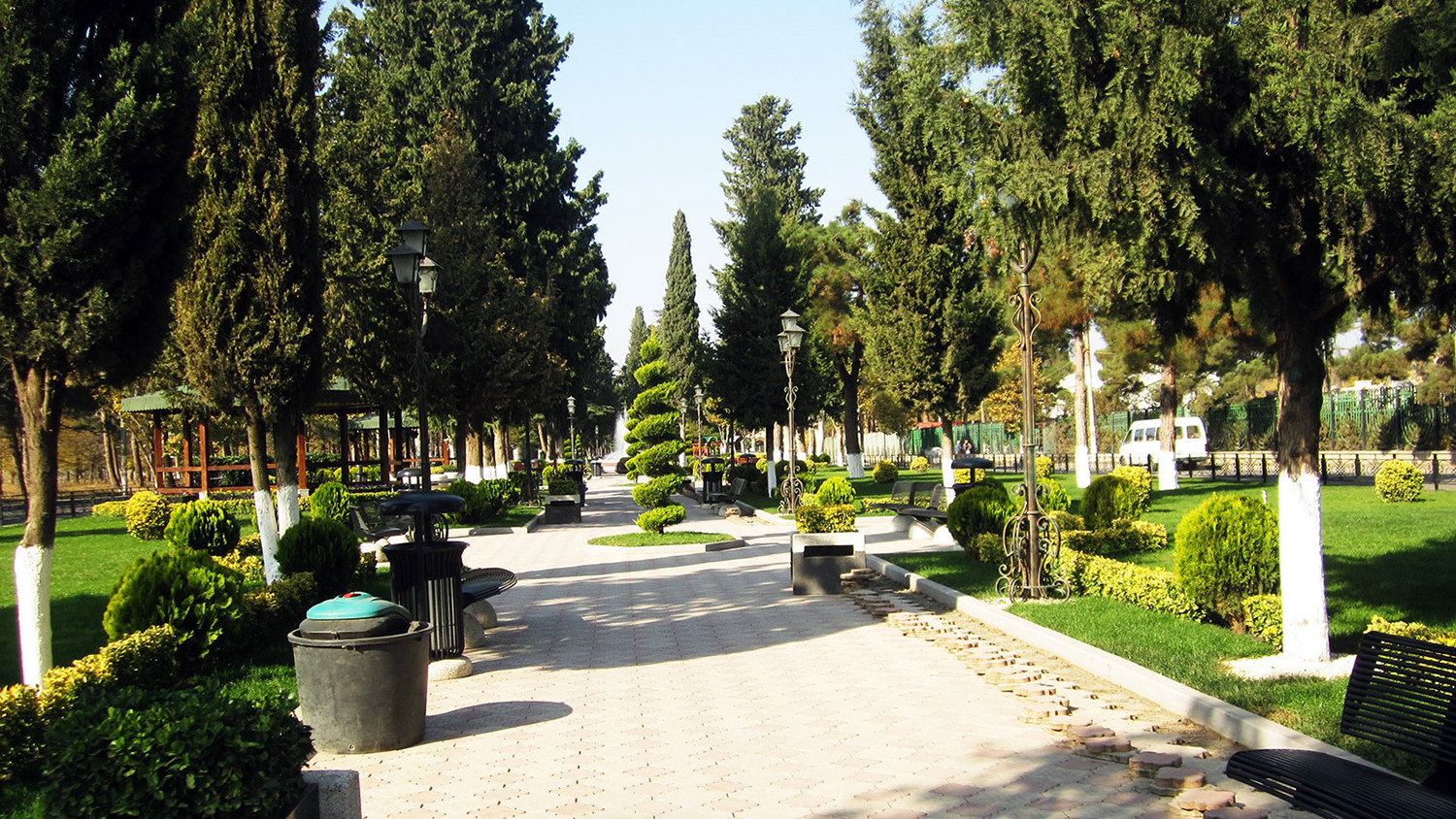 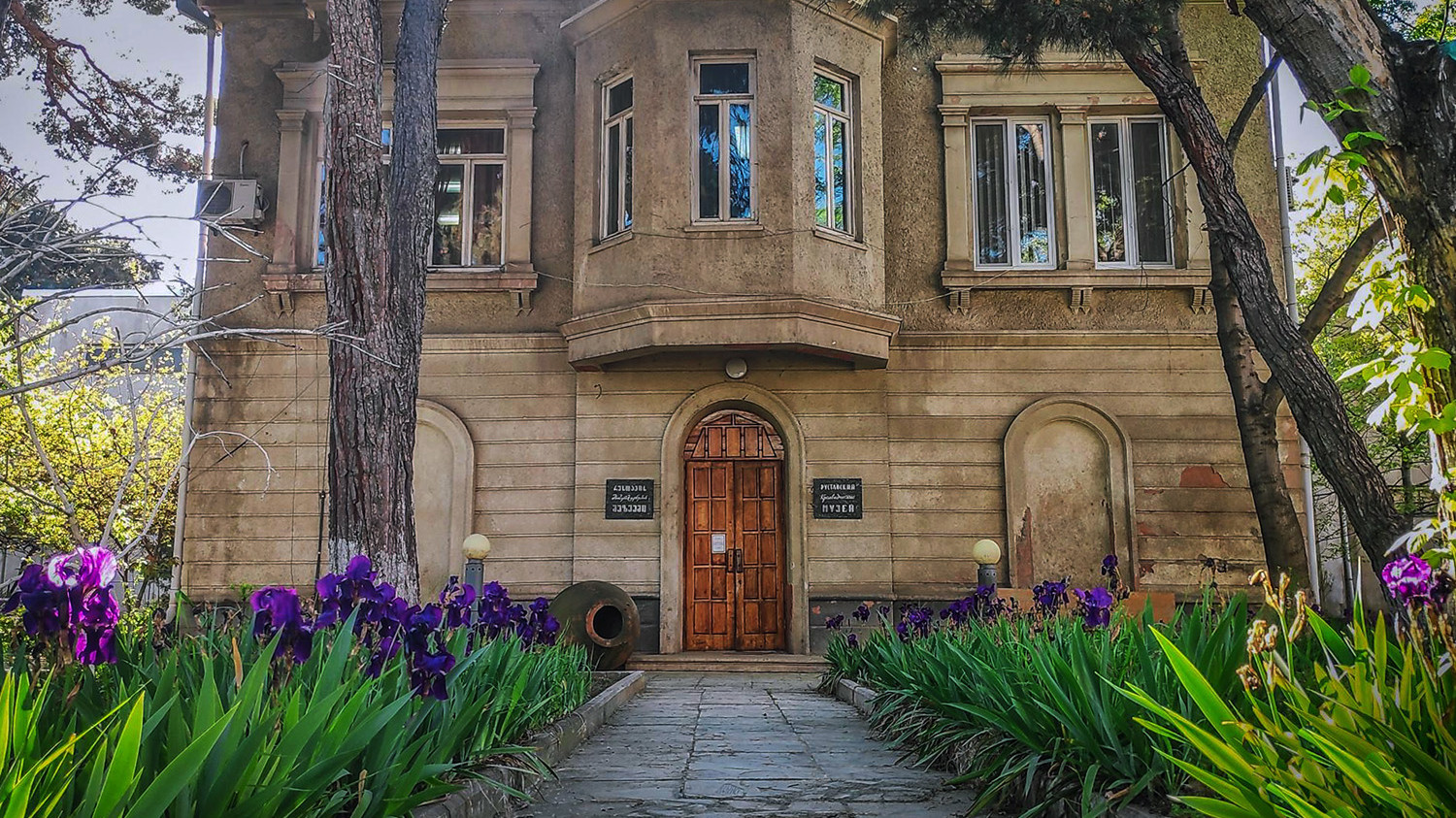 Rustavi is an industrial city situated in Kvemo Kartli region in the south-east of Georgia. Located 23 km away from Tbilisi on the Kvemo Karti Valley, at the elevation of 370 meters above sea level, is well known for an International Moto park and the biggest used car market in the Caucasus.

The size of the city is 60 square kilometers. The population of Rustavi is 125 103 people.

On the south and west sides of the city, there are Laghluji and Chatma Mountains, on the east side – Gardabani and Fonichala Valleys. Mtkvari River divides the city into two parts. There are two international highways going through Rustavi: Tbilisi-Red Bridge (border of Azerbaijani) which coincides with Europe Highway (the former Silk Road).

History: There was a settlement in the territory of Rustavi in the 4th century BC. Later, in the 13th century, it stopped existence.

In the second part of the 20th century, the government started to build Rustavi Metallurgical Plant. Rustavi received a status of the city in 1948. It became as a major industrial center in the Soviet Union. Due to the collapse of the Soviet Union, most of the industrial plants were closed. However, Rustavi is still regarded as the main industrial center of the country. Rustavi Metallurgical Plant manufactures different products: seamless pipes, fittings, mechanical details, metal structures, iron casting, lime and limestone.

One of the most important sights of the city is Rustavi Culture and Recreation Park situated near the place where two parts of Rustavi – old and new – meet each other. The park is represented by football, basketball, volleyball courts, picnic areas, fountains, bicycle, and walking paths. One will find an artificial lake near the park.

Rustavi Fortress which is included in the list of the cultural heritage of Georgia is situated in Rustavi Park. It was constructed to protect the capital of Georgia, Tbilisi. The oldest walls of the fortress were built in the 5th-8th centuries.

Rustavi Historical Museum was founded in 1950 by Gogi Lomtatidze, who used to be a famous Georgian archeologist. Nowadays one can find 28711 exhibits in the museum. They date back from 19th BC to 18th AD.

Rustavi Drama Theater was formed in 1967 by the actors who had left Kote Marjanishvili theater. Their leader was Giga Lortkipanidze, who became a director of the theater. Drama-theater has been named after him since 2013.

Heydar Aliyev Park covers 7000 square meters. It was established in 2009 and was renovated by the Azerbaijan Oil company. The park is represented by playgrounds, bungalows, and fountains.

The famous Rustavi Ensemble was founded in 1968 by the prominent singer Anzor Erkomaishvili. It is a folk music ensemble which has had concerts more than 50 countries.

The first library was opened in 1948. There is an art school, a music school in Rustavi.

Rustavi International Motorpark is a multifunctional complex. The track, buildings, and the engineering system were built by the joint efforts of Georgian specialists in compliance with the requirements of the International Automobile Federation (FIA).

Location: The race track is located on the right bank of the river Mtkvari, along the highway Tbilisi-Red Bridge, in the distance of 20 km from the historic center of the capital of Georgia, Tbilisi.

The MIA Agency Service Center Raceway and the largest car market throughout the Caucasian Region – Autopapa are located near the motorpark.

SERVICES Defensive driving academy course: If you are a novice driver and you want to master driving in a way that you could control a car in any emergency situation and to prevent a traffic accident, be self-confident, the defensive driving school at the Rustavi International Motorpark is just what you need. The school will provide you with a high level of training in theoretical and practical courses. The course includes exercises on the asphalt, concrete, wet, frozen or snowy road surface. After completing the course, the certificate is issued.