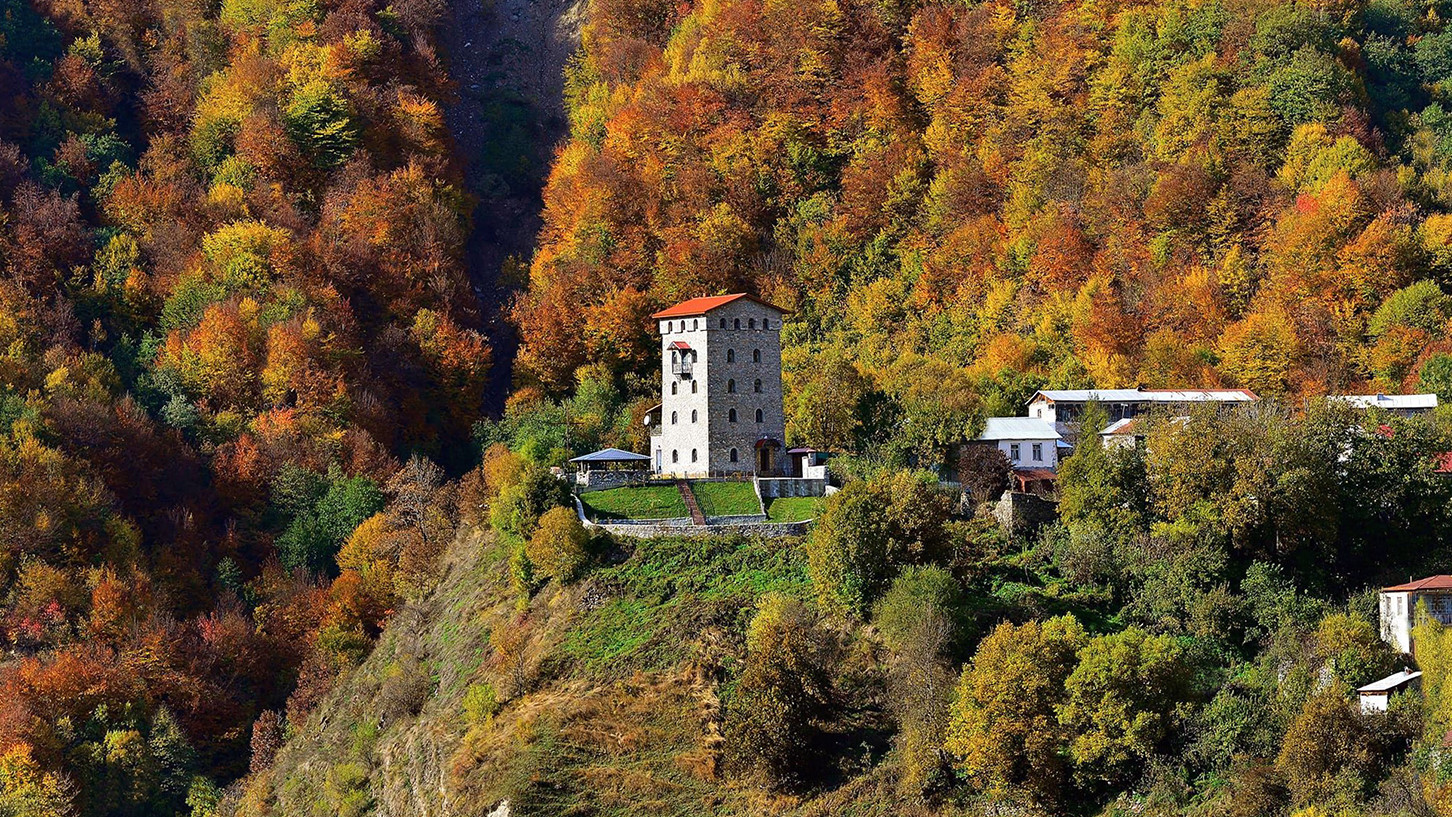 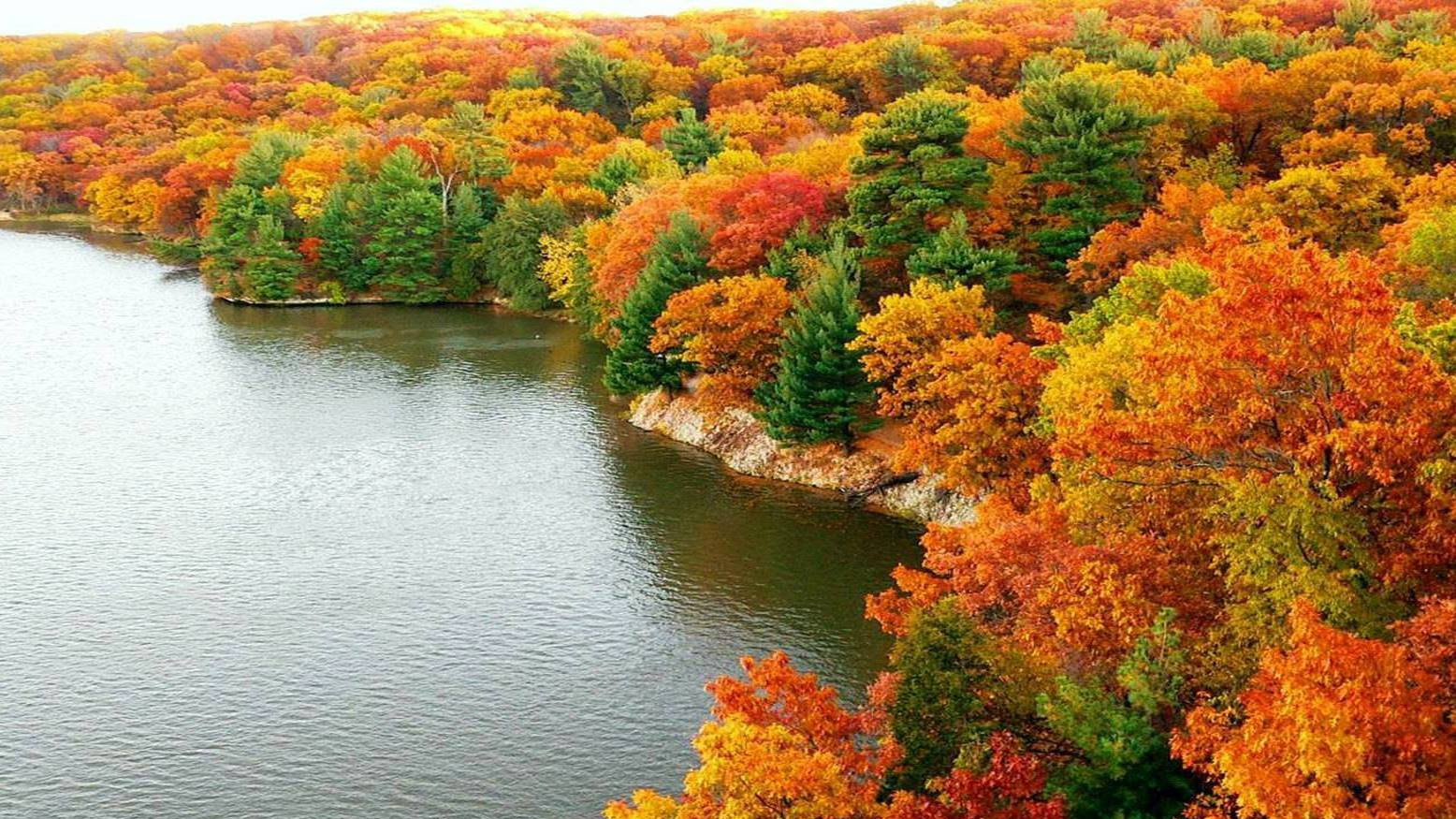 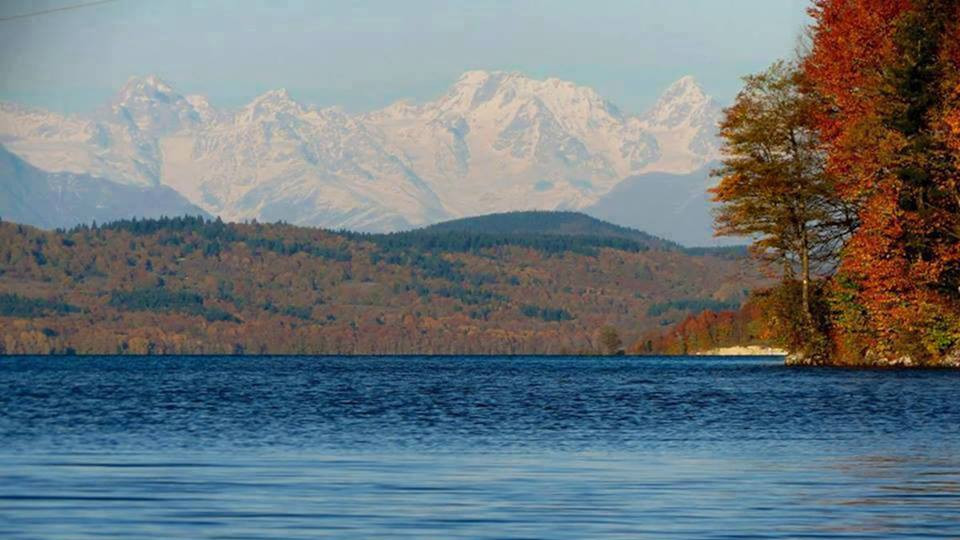 Racha is a historical region, located on the southern slops of Great Caucasus mountains, in the western parts of Georgia. Administratively, Racha is a part of Racha-Lechkhumi and Kvemo (Lower) Svaneti region and is divided into two parts – Oni and Ambrolauri municipalities.

According to the chronicles of Georgia, Racha was part of Colchis kingdom and Caucasian Iberia since ancient times and its main town Oni was founded by King Parnavaz of Iberia in the 2-nd c BC. After creation of the unified Georgian kingdom in the 11th c, Racha became one of the saeristavo (duchies) within it. Rati of the Baghvashi family was the first eristavi (duke) appointed by King Bagrat III. The duchy was abolished by the last king of Imereti Solomon II in 1789.

Town Oni is the municipal center of Racha, situated at the crossroads of Kartli (central Georgia), Imereti (western Georgia) and Lower Racha, between the left bank of Rioni river and hills to the East, 830 m above sea level. Total area encompasses about 1712 km². The population estimate for the town as of the 2014 is 2,656.  Major highlights are Oni Local Museum, established in 1937, as well as a synagogue, constructed in 1880.

Udziro Lake – the name translates from Georgian as “lake without bottom”- lies near the villages of Glola and Shovi, at an elevation of 2800 meters above sea level.

Shaori Reservoir is situated in Ambrolauri Municipality. This place is especially worth visiting during autumn when surrounding forests are presented in various colors.

The famous health resort Shovi is situated 30 kilometers from Oni. The place is full of pine, spruce and fir trees, as well as deciduous forests. Besides Shovi, there are several mountainous villages in Upper Racha. Some among the most notable ones are Ghebi and Gona.

Everybody knows local Lobiani (a bread with beans) and ham in Georgia. Racha is also famous for its winemaking traditions. Local Khvanchkara is one of the most famous Georgian wine varieties.

For any questions, please, contact our travel specialist here