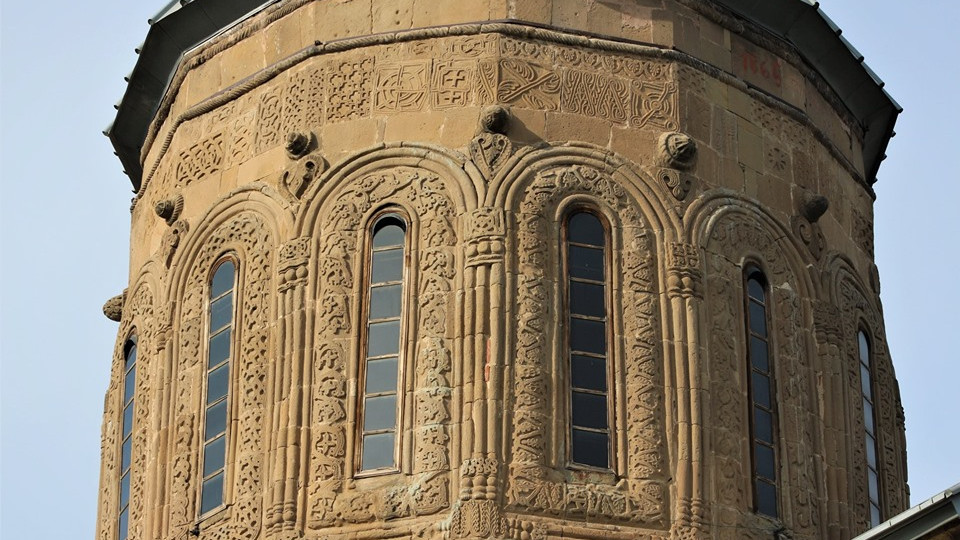 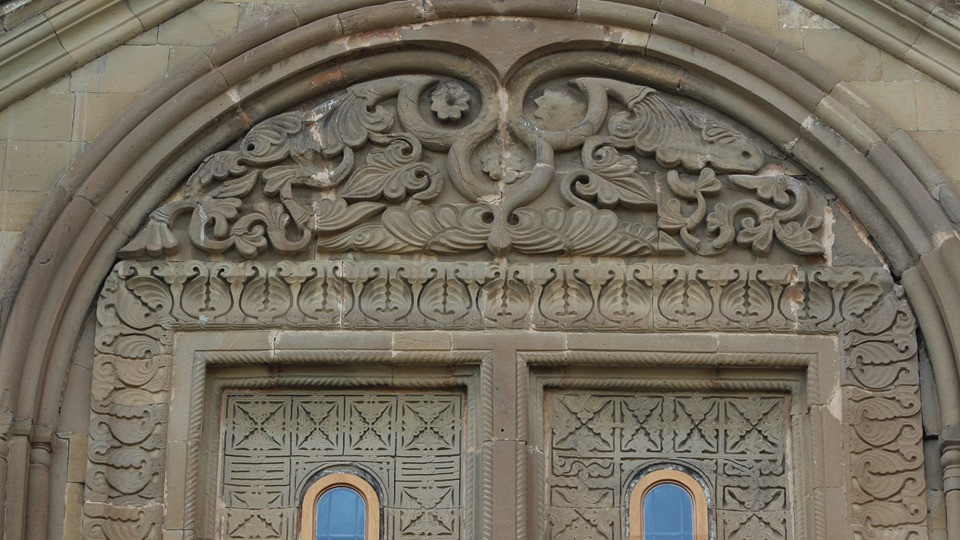 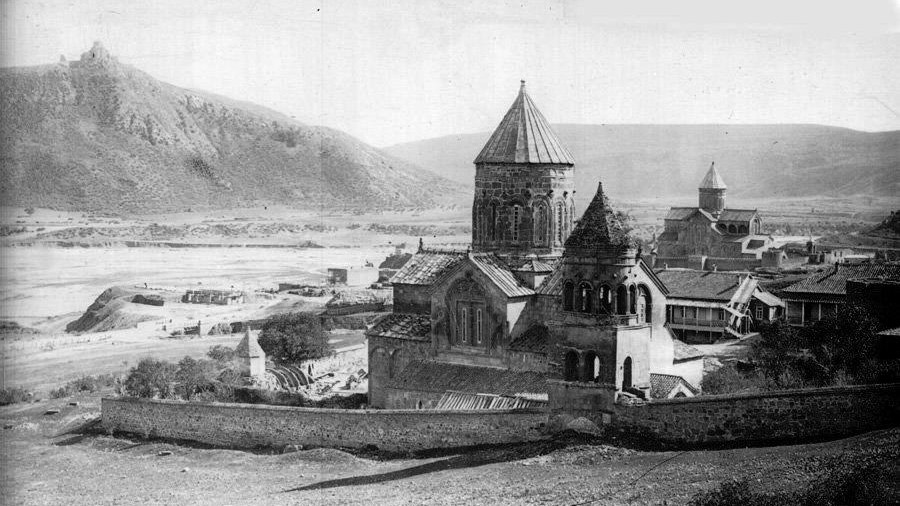 The present-day Samtavro Transfiguration Church was constructed in the 11th century. However, archaeological findings point at the remains of an older church on the same place. Church has a cross-dome design, and was renovated significantly several times in the 13th, 17th and 19th centuries.

Smaller, St. Nino's church of Samtavro is estimated to be built in the early medieval period.

Graves of King Mirian and Queen Nana is located in Samtavro. According to the early medieval Georgian annals, Mirian was the first Christian king of Iberia, converted by the Christian missionary - St. Nino.