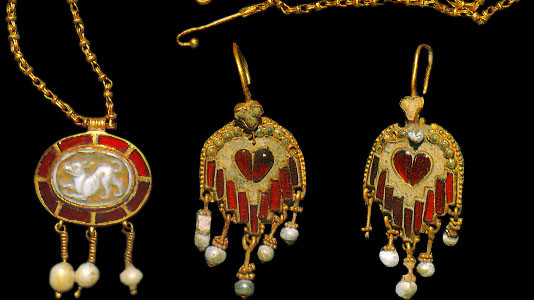 Armaziskhevi is located near historical town Mtskheta, in Kartli province, in about 20 km from the capital Tbilisi. These areas were settled already in the Bronze and early Iron Ages. Moreover, Mtskheta used to be the capital of ancient Iberia Kingdom, from the 3rd century BC to the 5th century AD.

One of the most notable findings in Armaziskhevi is arguably Stele of Serapeitis, often referred as Armazi Bilingual. This funerary stele found in 1940, has an inscription written in Ancient Greek and Armazic – an extinct Aramaic written language, which was used as a language of administration locally. Inscriptions mention local aristocracy and monarchs – Pharnavaz I and Pharasmanes II of Iberia. Stele of Serapeitis is dated 150 AD, and is currently kept in the Georgian National Museum.

To book private tour from Tbilisi, please, follow the link on below itinerary, or contact travel expert here