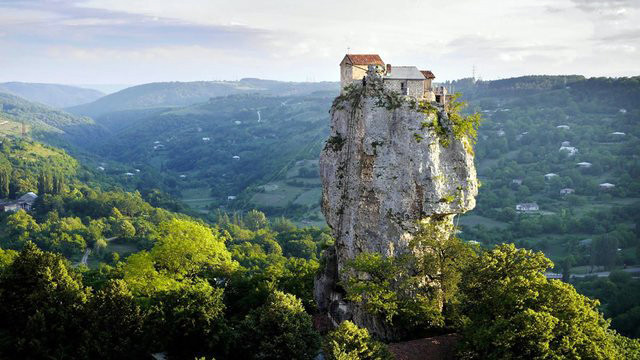 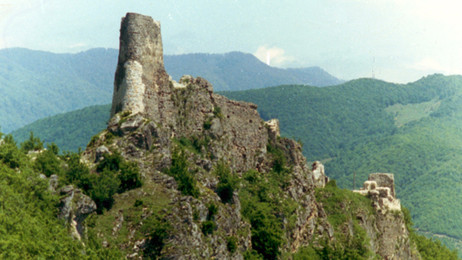 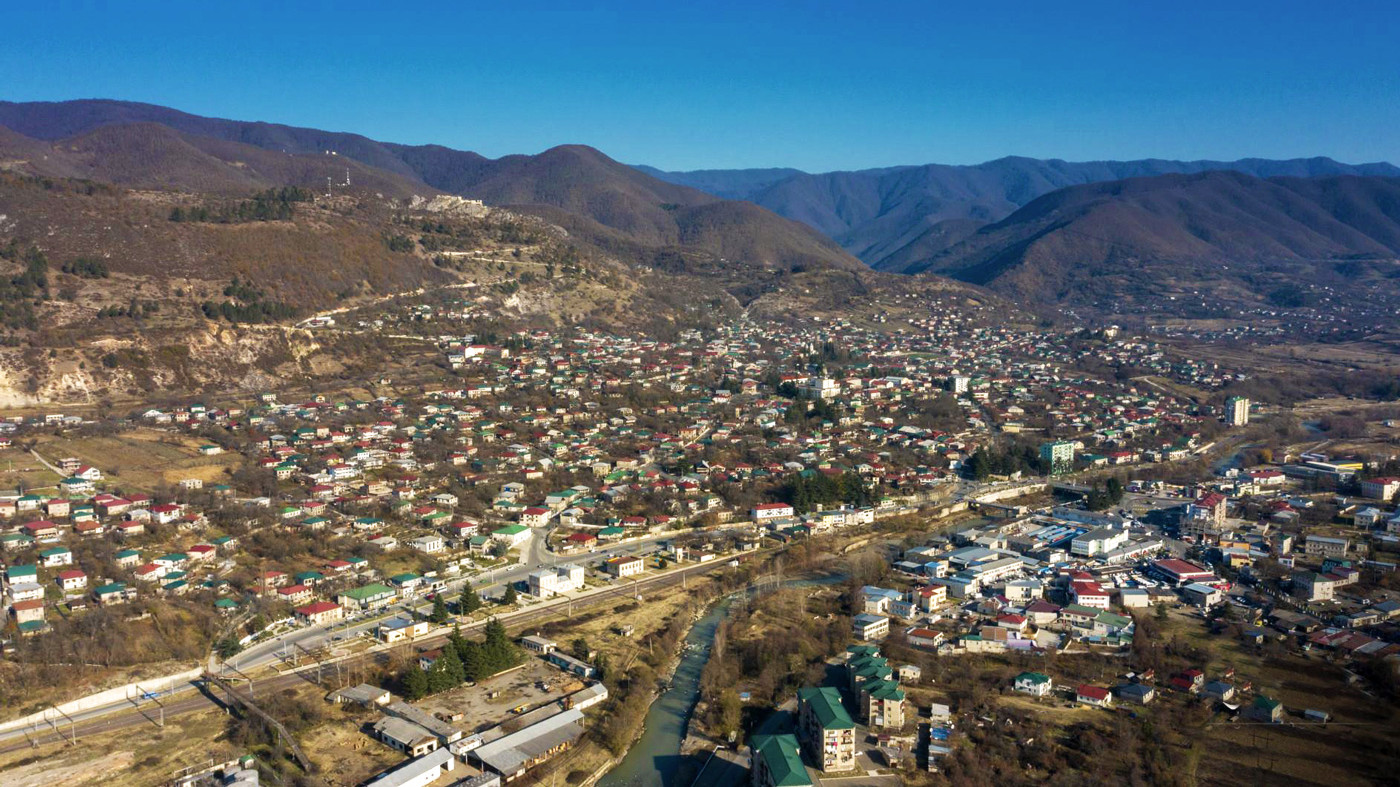 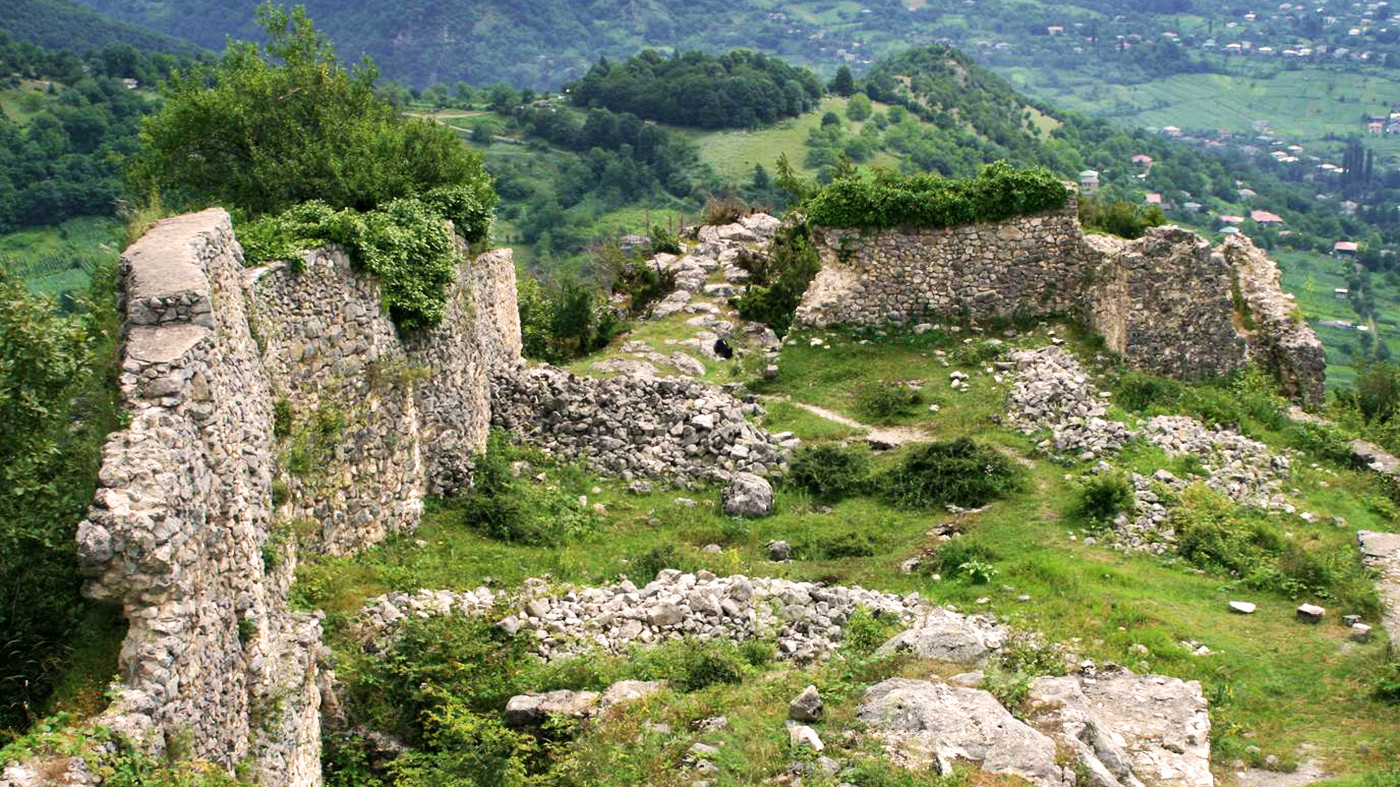 Sachkhere is located 170 km West of state capital Tbilisi, in the basin of river Kvirila, 500-550 meters above sea level. Total area covers 973 km² a and has a population of approximately 6140 people (2014). The roads of strategic importance connect the town with Gomi Village and to Zestaponi respectively.

Georgian Prince and Cartographer of the 17th century- Vakhushti Batonishvili first mentions Sachkhere in his historical sources, referring to it as a settlement and an important trading center of late feudal era. French traveller Jean Chardin and European missionaries indicate in historical records that Sachkere is situated on the trade route, that starts from Iran and India and leads to the West Georgia, crossing Likhi mountains via Cheratkhevi gorge.

The Poet and King of Imereti Archil II also underlines strategic location of the town in his historical Poem ‘Dispute of Rustaveli and Teimuraz’ (1712), where Sachkhere is represented as the connecting link between East and West.

1830s Sachkhere was owned by the noble families of Tsereteli and mostly inhabited by Georgians and Armenians. By 1926, the community of Sachkhere covered 142,9 km² comprising 15 villages with a population of 8103 people. The settlement was officially declared as a town in 1964. During the Soviet Period food and light industries were developed here. Factories, wineries, canneries, a cotton mill, railway station and various small enterprises were gradually built.

The municipality of Sachkhere has approximately 127 historic monuments and cultural attractions. One of them-Jruchi monastery is of international significance, 26-republic and the rest 100-of local significance:

The archaeological monument was almost completely destroyed in the 1991 Racha earthquake and underwent extensive restoration work in 2019. The fortress was given the Category of National Importance in May 11, 2018.

The Railway Line in Sachkhere-the railway network was built at the initiative of the famous Georgian philanthropist- Elisabeth Tsereteli in 1904. The station was destroyed during 1991 Racha earthquake, but the government restored it to original form in 2000. Elizabeth Tsereteli's palace is also preserved in Sachkhere.

There are also these Cultural Heritage Monuments and Historical Buildings in Sachkhere Municipality worth visiting: