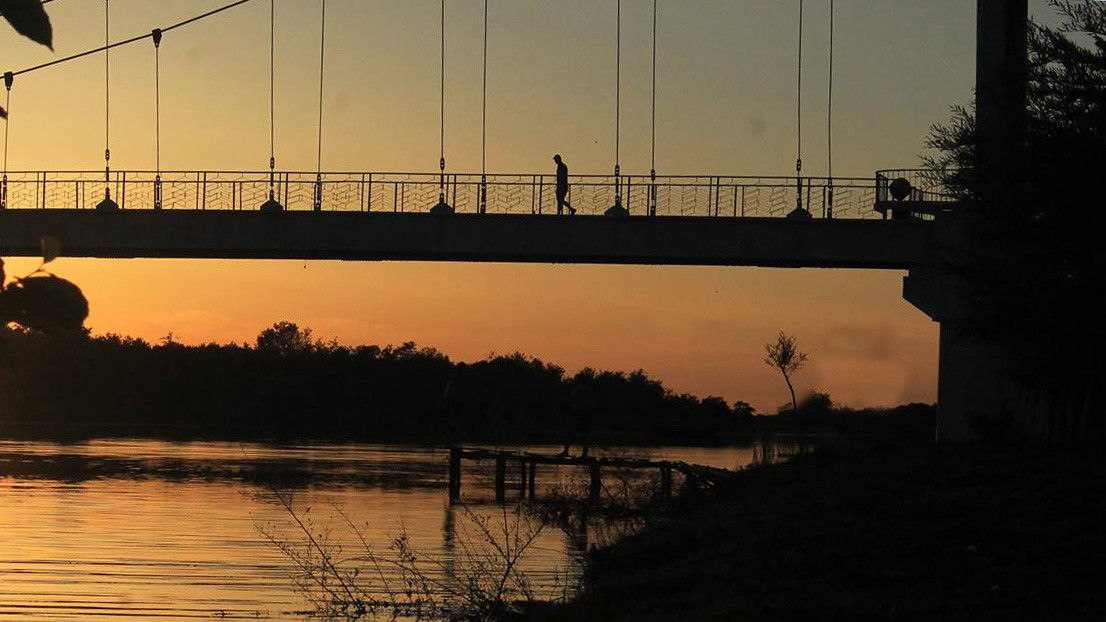 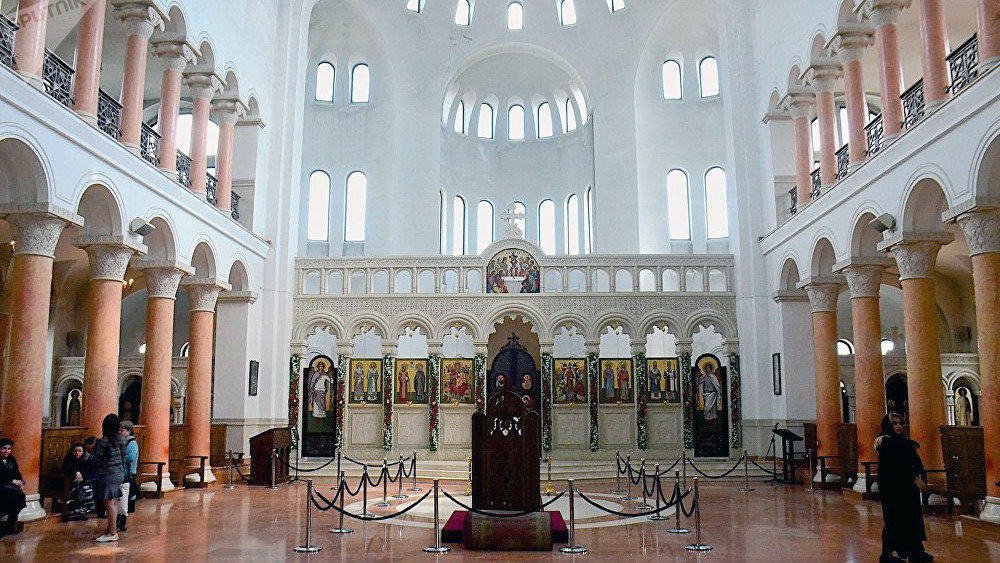 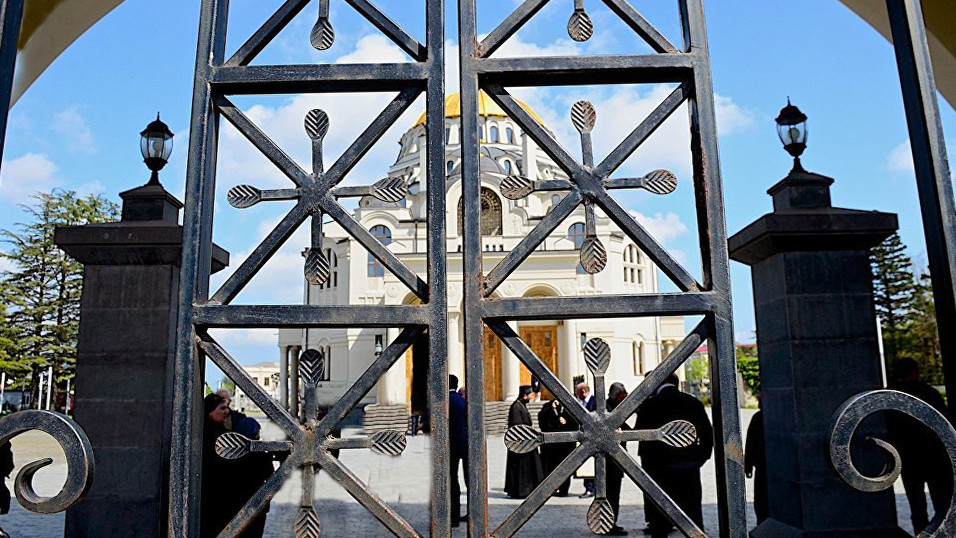 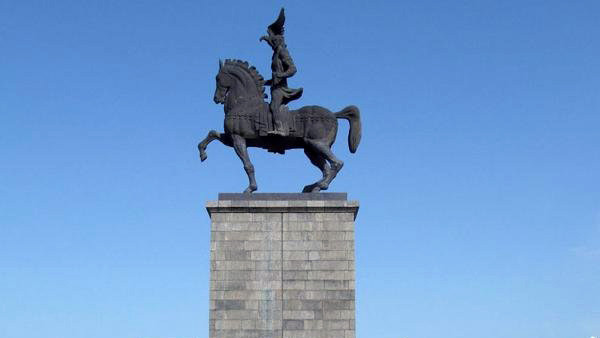 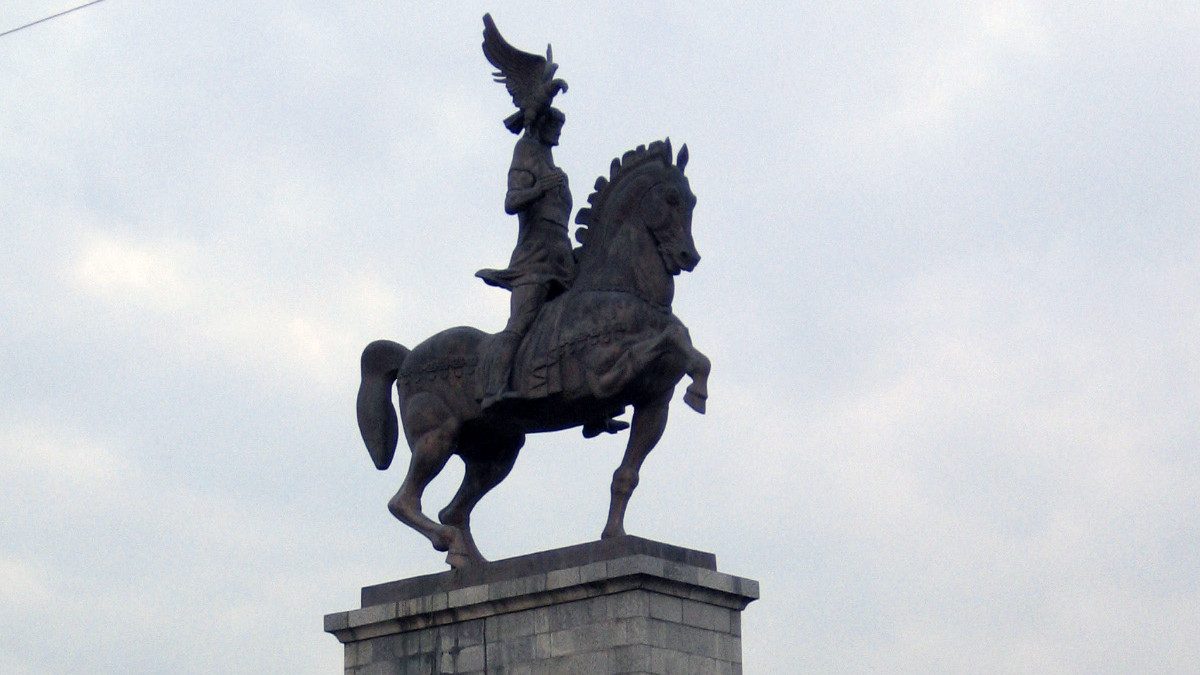 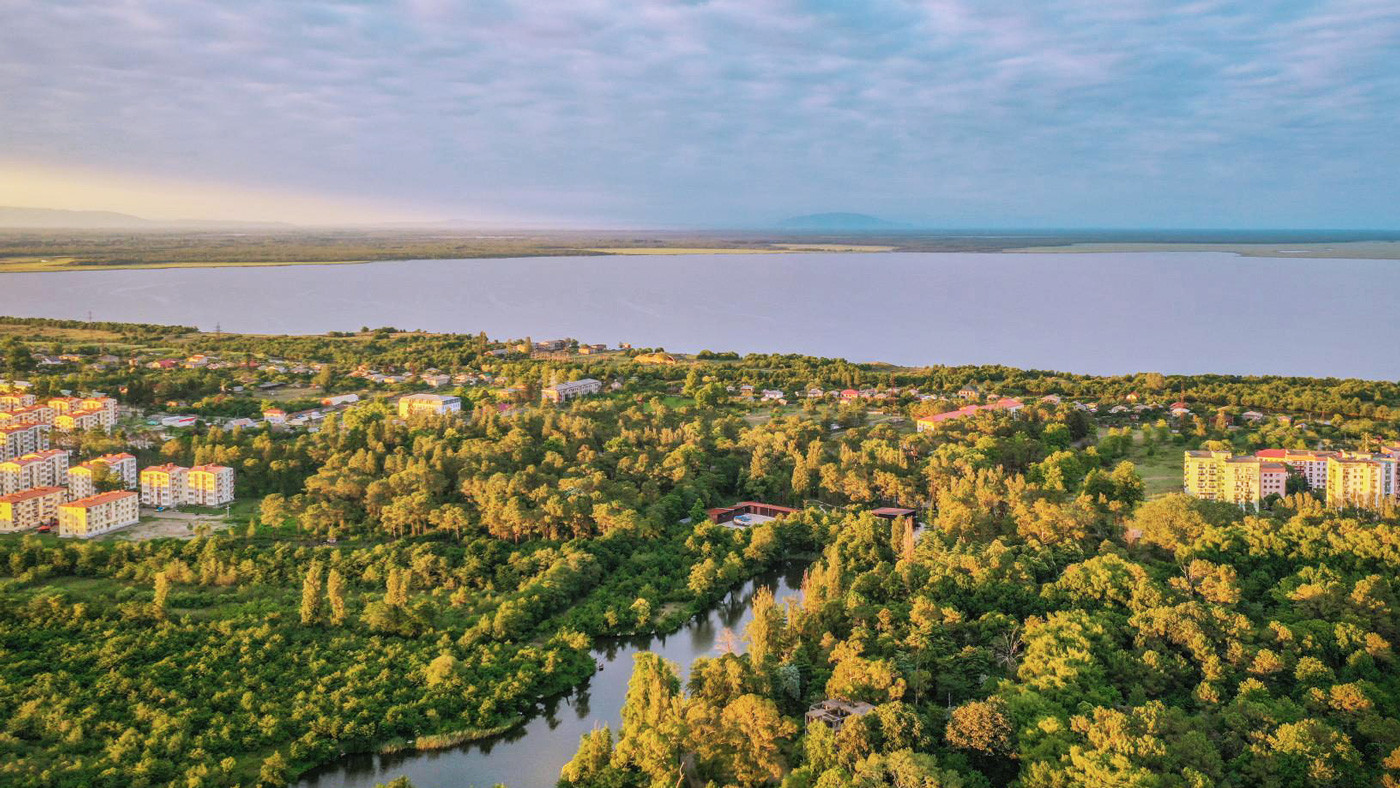 Travel to Poti and Paliastomi Lake

Poti is the largest seaport of Georgia, located in the region of Samegrelo-Zemo Svaneti, at the shore of the Black Sea and the river Rioni. Population: 41, 465 people.

The recorded history of Poti and its environments spans over 26 centuries. According to the Greek mythology, famous Greek voyager Jason sailed the ship Argo in search of the Golden Fleece. Argonauts entered Georgia at this port and traveled up the river to what today is Kutaisi. In the ancient times the river Rioni was named Fazis and city Phasis, the Proto-Georgian-Zan Svan *Pasid, and even to a Semitic word, meaning "a gold river".

Georgian writer, pro-Western enlightener Niko Nikoladze, who was the Mayor of Poti in 19th c contributed a lot to renovating the town. He invited German architect Edmund Frick to help him realize his vision of a modern city, creating a concentric plan based on the boulevards of Paris. They named the 12 streets that go around the main square after the Apostles and Nikoladze built a cathedral there.

Poti citizens are proud of local culture and history. Some of the best tourist attractions are: Museum of Colchian Culture, St.Virgin's Poti Cathedral, The Lighthouse of Poti, Old Clock Tower, Drama Theatre and arboretum, where you can find unique collection of plants of the Western Black Sea coast.

Poti Museum of Colchian Culture - stores archaeological discoveries made in Poti dating to the early Bronze and Iron ages.

The Lighthouse of Poti – is the tallest and one of the oldest navigational structures in the Black sea basin.

Poti Cathedral of St. Virgin - is one of the prominent Orthodox Christian monuments and the only Neo-Byzantine style cathedral of Georgia (1906).

Paliastomi Lake - localy named as “ Paleaostomi” - is a lake within the boundaries of the Kolkheti National Park, Tentative world heritage site Colchis Wetlands and Forests on the East coast of the Black Sea, Samegrelo.