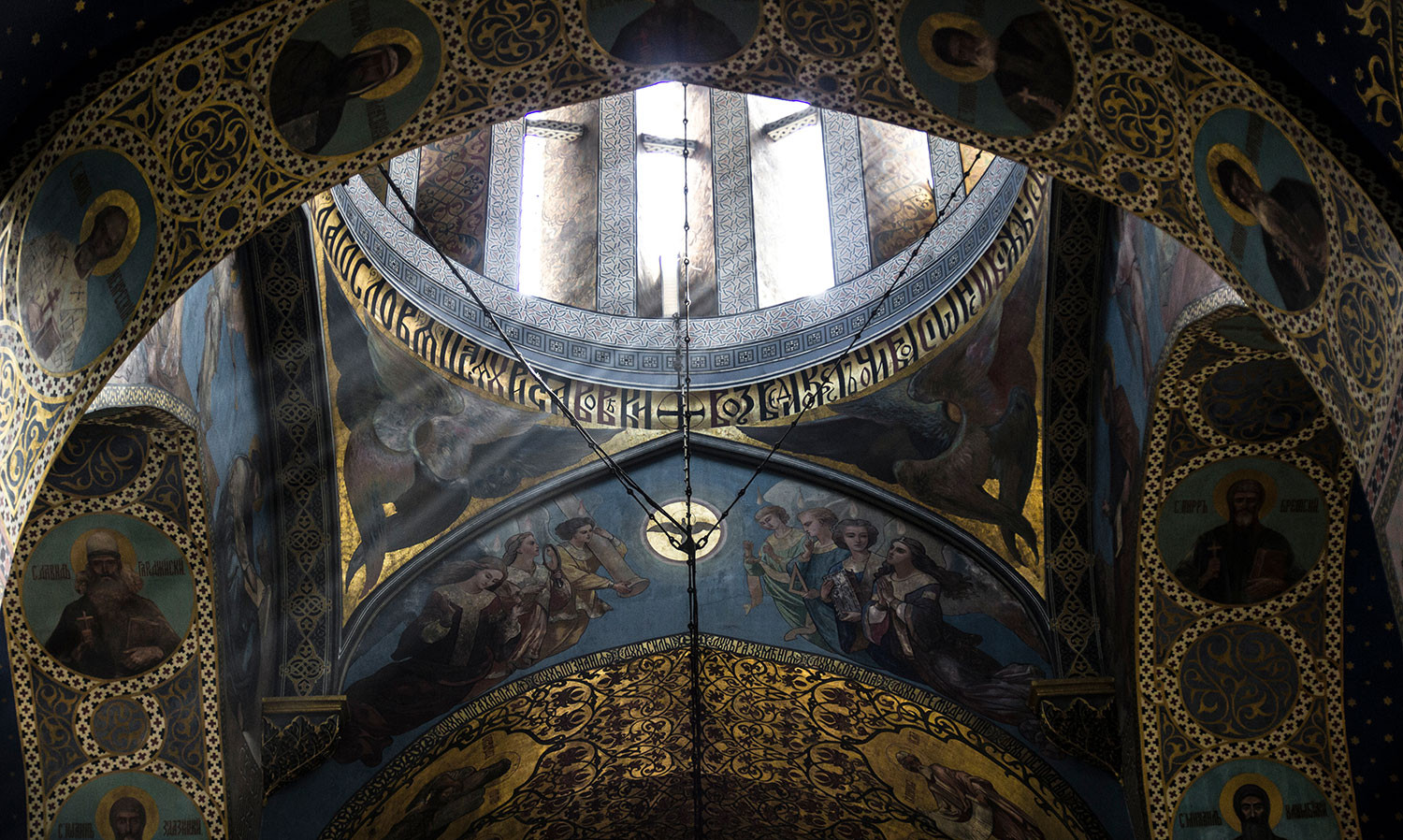 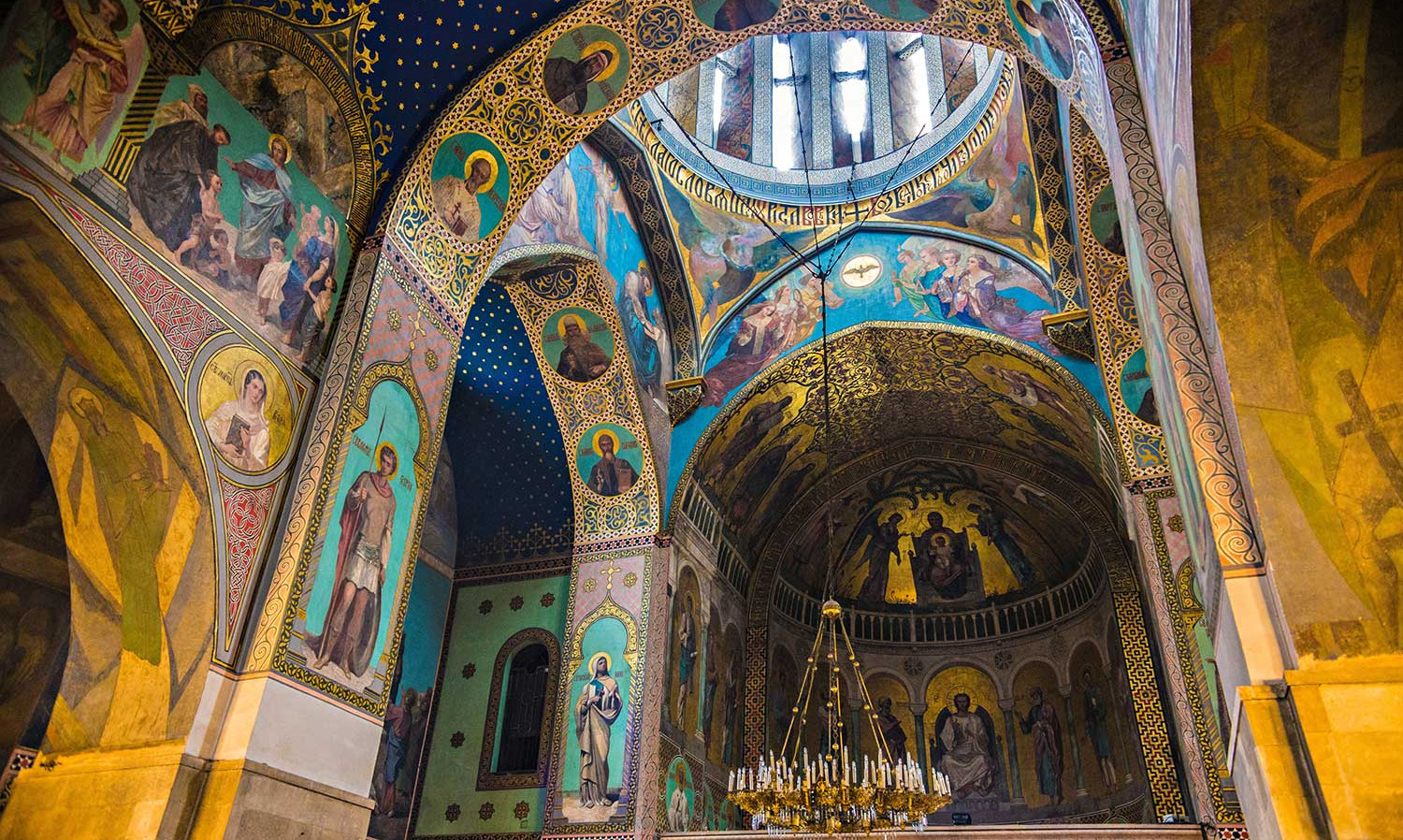 One of the most remarkable landmarks of Tbilisi medieval architecture - the Sioni Cathedral is named after the Mount Zion at Jerusalem and represents Georgian Orthodox cathedral. It was the seat of Catholicos-Patriarch of All Georgia until 2004.

The original church was constructed by the king Vakhtang Gorgasali, founder of Tbilisi in 5th c,. But got destroyed by invaders throughout centuries, as well as by an earthquake in 1668, and reconstructed several times. This church is said to be totally restored by the king David the Builder in 1122. Even though it was again destroyed and restored several times since then, the plan of the church has not changed considerably since the 12th century. Sioni church remains the crypt of Georgian Patriarchs. According to the written sources, St. Evstati Mtskheteli (died in 550 in tortures) lies at rest under the refectory.

St. Nino (a young woman from Cappadocia), who preached Christianity in Georgia in early 4th c. made a cross out of two grapevines and strands of her hair.  It is considered that since converting Georgia into a Christian country in 337, St. Nino’s cross has been kept inside the cathedral until now.

Today yellow tuff building has same appearance as it had in the 13th century. But it should be mentioned that some changes were made later in the 17-19th centuries.

Church interior was whitewashed during Russian Tsar time, but lately, at the end of 19th c Russian artist Grigol Gagarin made murals on the Eastern walls and under the dome.

The rest of the walls are painted in 1980 by Georgian artist Levan Tsutskiridze.

Follow the links below and book private tours with us: