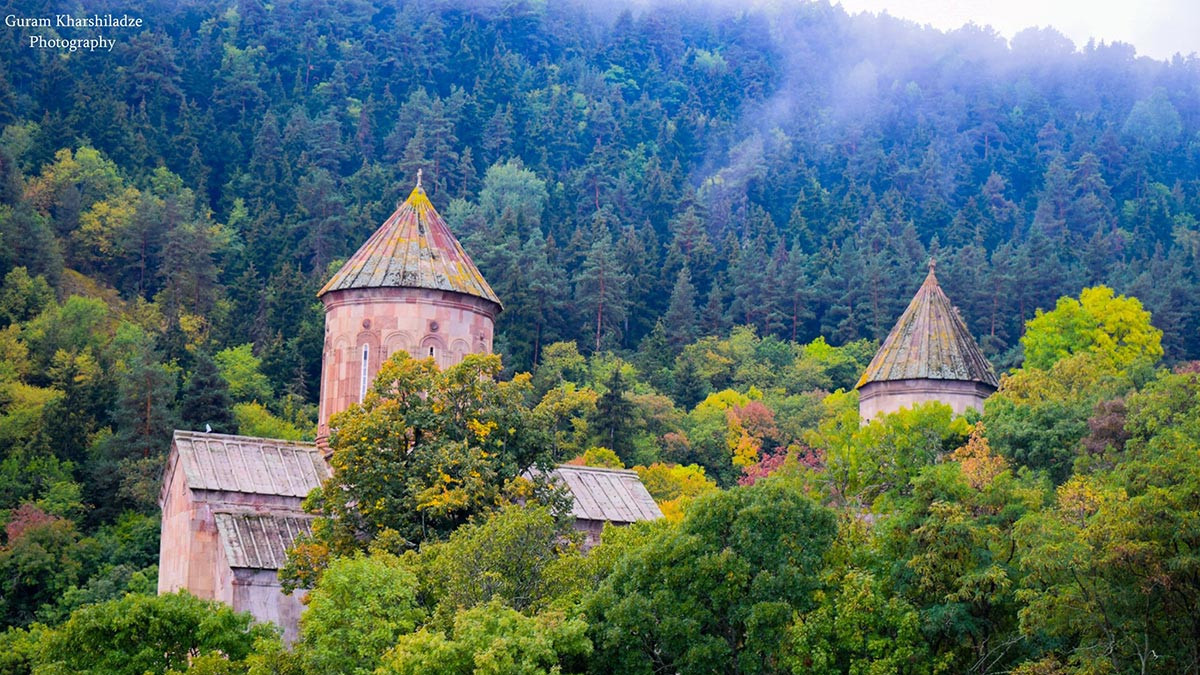 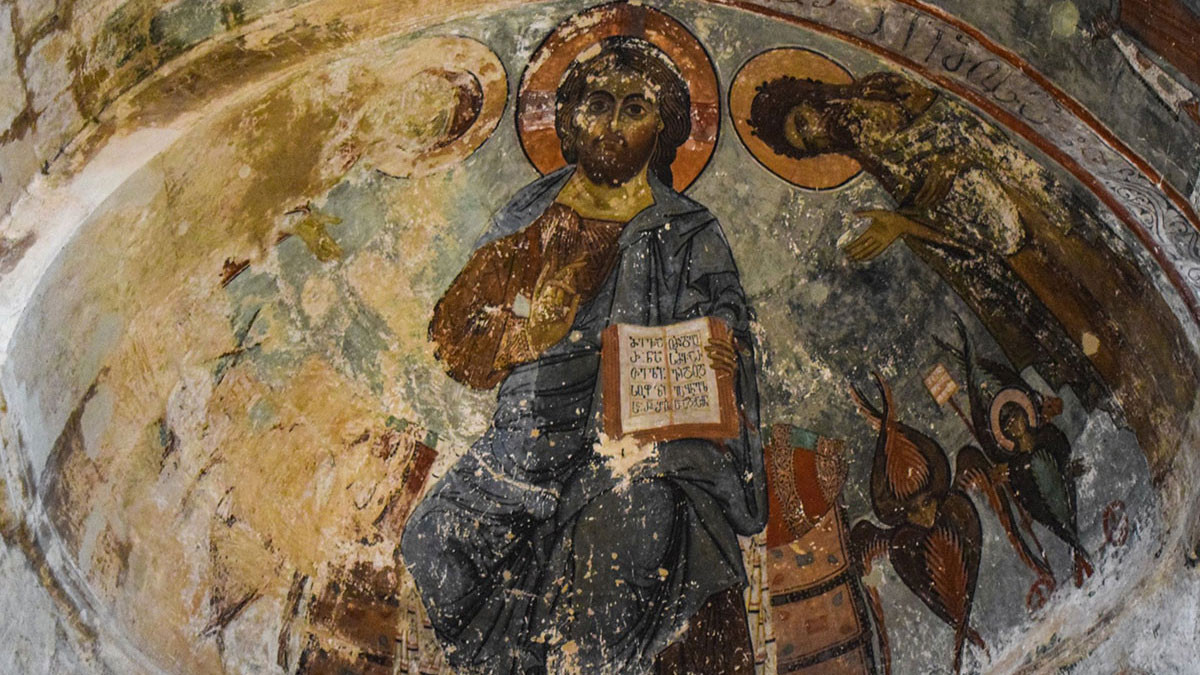 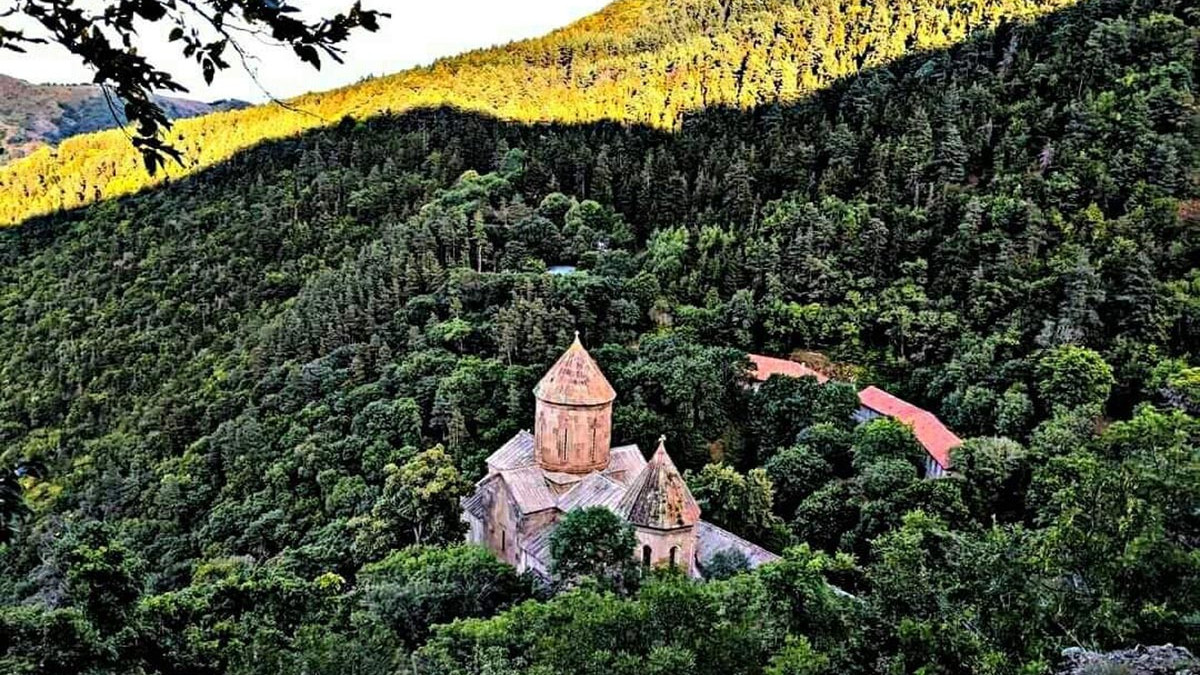 Sapara and its surrounding woods 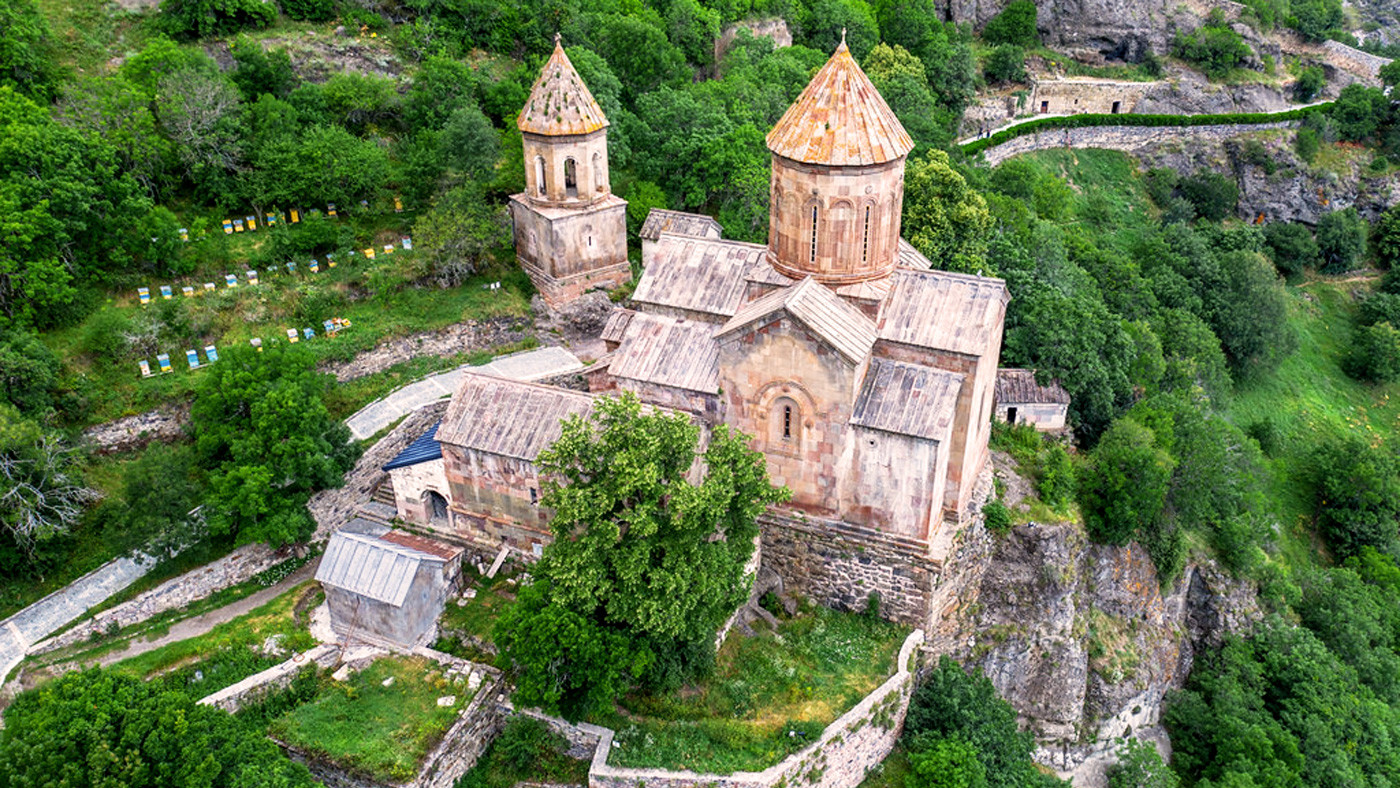 Monastery is situated near village Ghreli, in 11 km from town Akhaltsikhe. 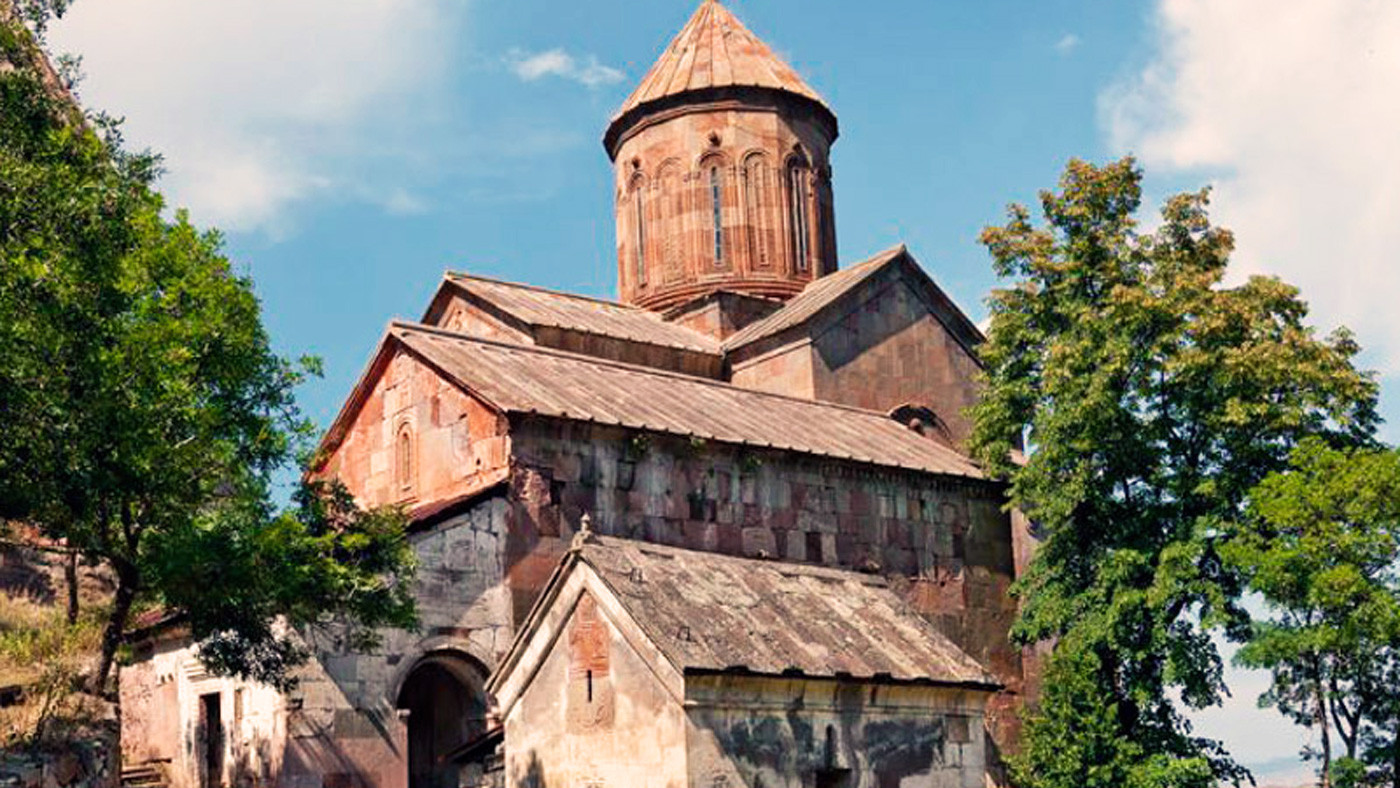 Sapara is an Orthodox monastic ensemble located in South Georgia, historical Samtskhe region. Monastery is situated near village Ghreli, in 11 km from the administrative center of the municipality – town Akhaltsikhe.

The date of the foundation of Sapara is estimated to be 8th-9th c.c. In the 13th century the complex was already under the House of Jakeli – powerful lords of the Principality of Samtskhe, also known as Samtskhe Atabegate. Since 17th century Sapara became abandoned due to the expansion of the Ottoman Empire into Samtskhe.

Sapara is located in a beautiful forested gorge, surrounded by the hills. Ensemble is comprised of churches, and ruins of the palace and the defensive fortification structures.

The earliest remaining church of the complex is St. Mary’s Assumption hall church, dated back to the 10th century. Church has stone ornaments and 14th century frescoes.

The most notable structure from the ensemble is St. Saba’s domed church from the 13th century. Church has survived in a good shape until this day. The wall inscriptions tell us that it was built under Beka I Jakeli – the ruler of Samtskhe, and by architect Parezasdze. Murals of the church depict historical figures of medieval Samtskhe and biblical scenes. St. Saba’s Church also has a bell tower next to it.

There are other small chapels located on the territory of the monastery, built later in the 14th-16th centuries.

Monastery was surrounded by defensive curtain walls. There are also ruins of the citadel overlooking the ensemble from the elevated area, on the hill.