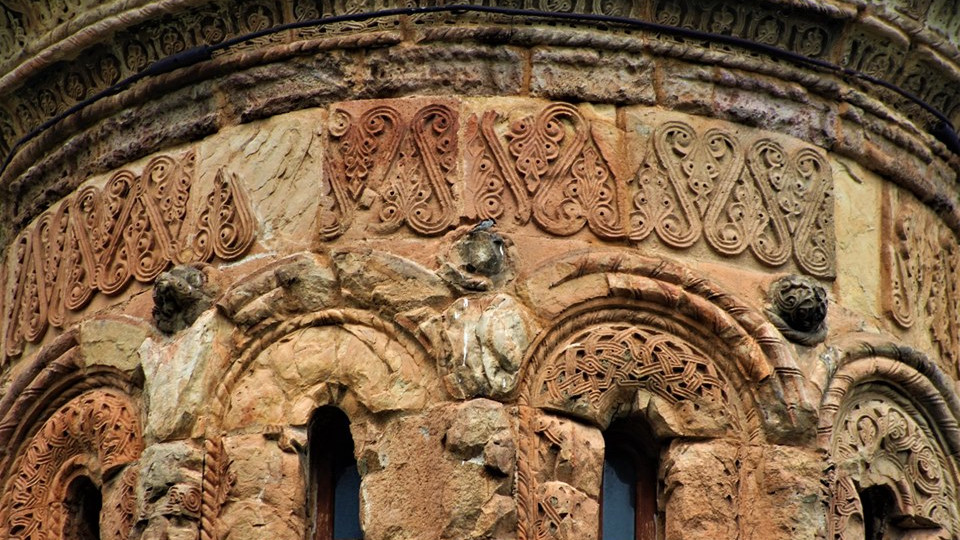 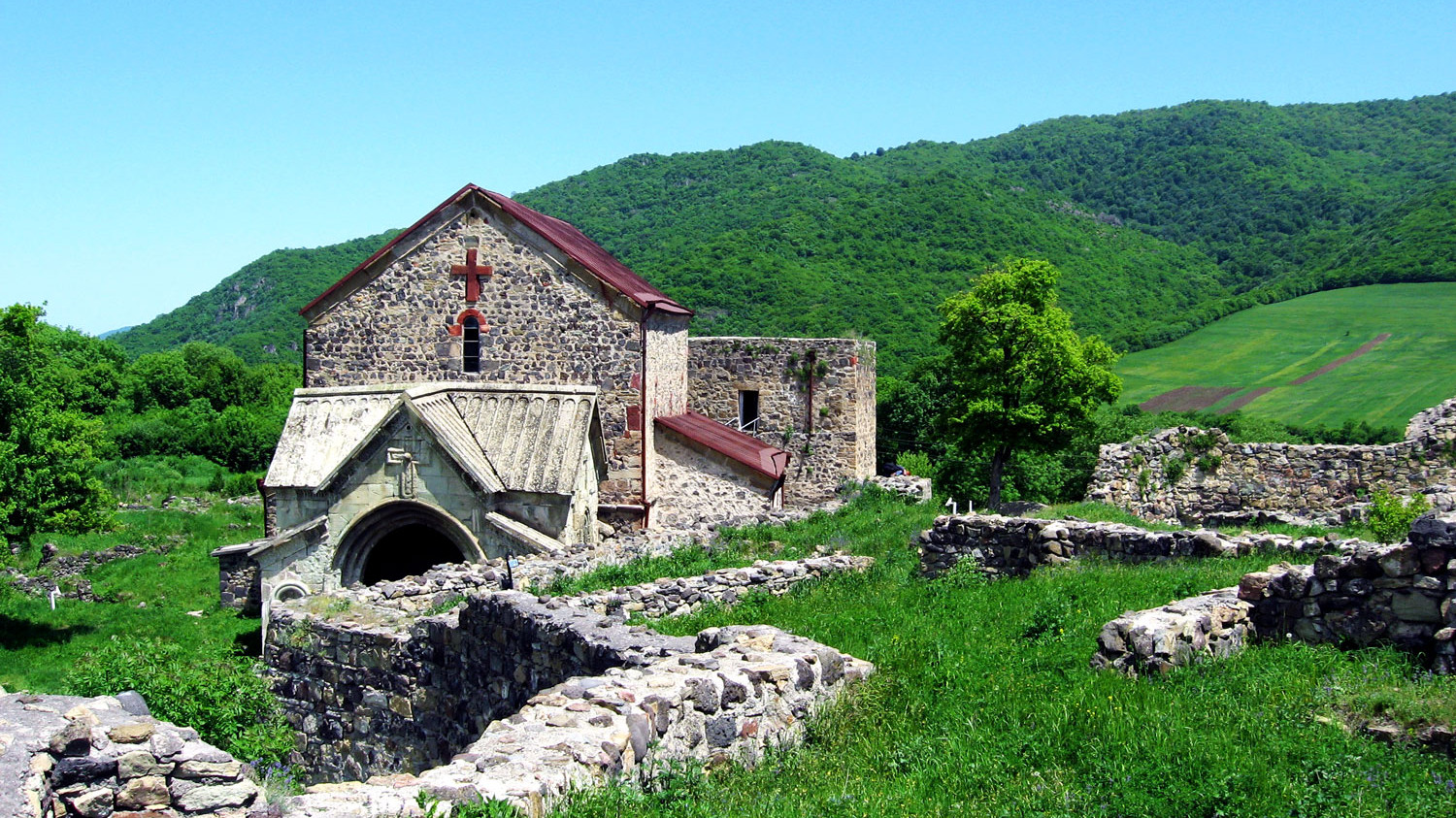 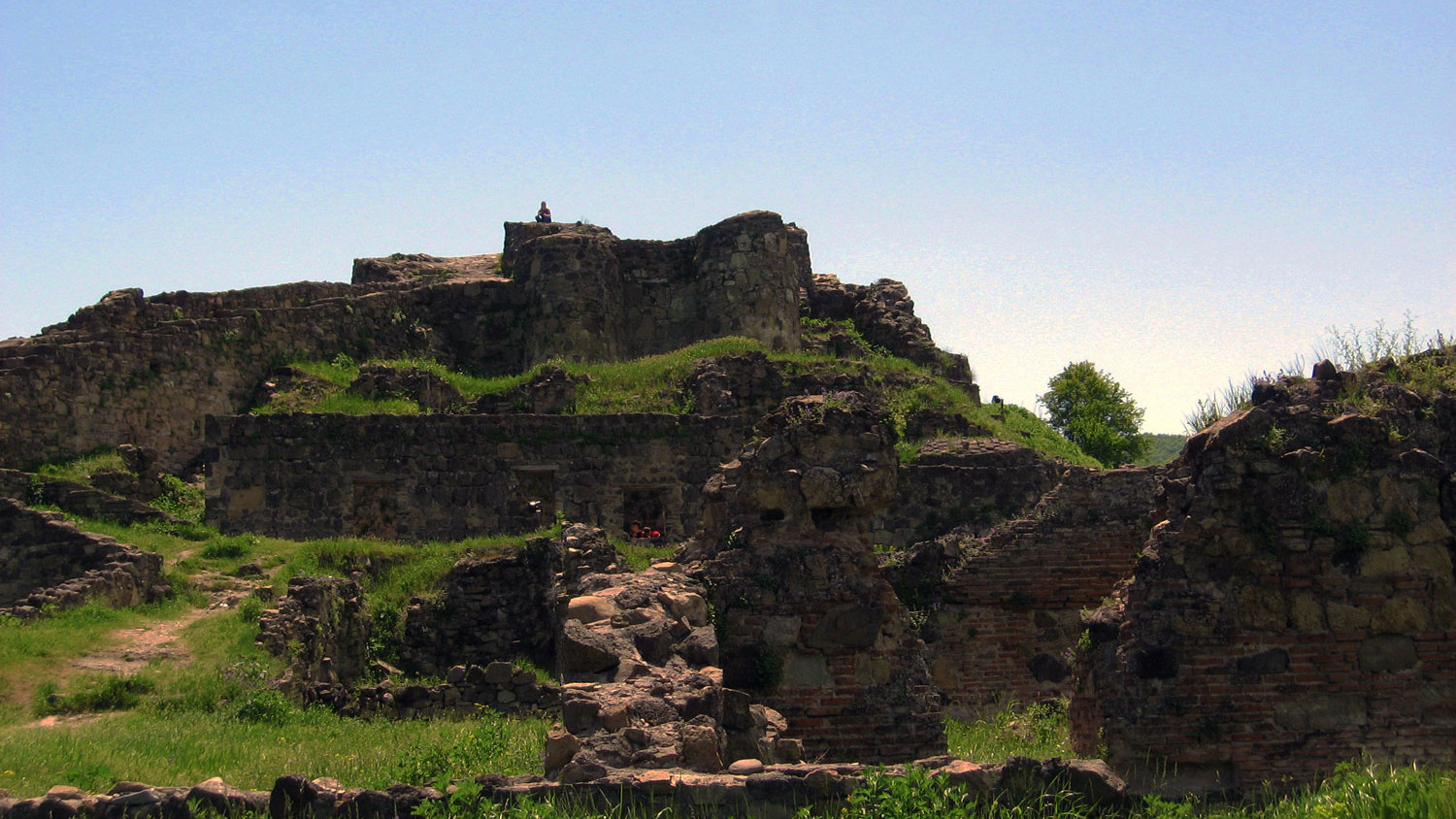 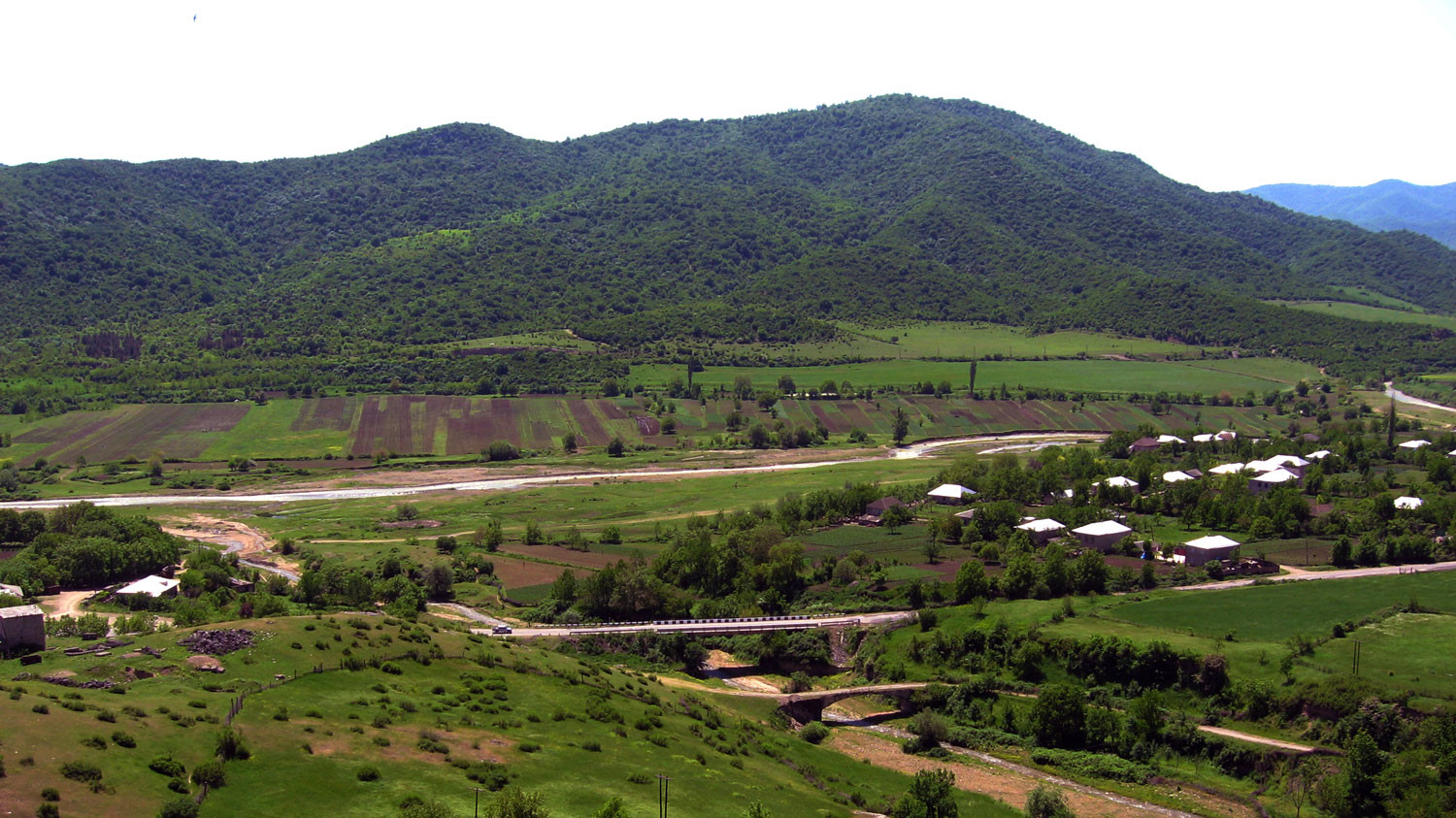 A private day trip to the archeological sites of South Georgia in Lower Kartli is the perfect trip to explore the unique archaeological sites. Here, in Dmanisi, in the Mashavera River valley, the earliest settlements of hominids outside the African continent were discovered. The area is unique in its content and beautiful location.

Visit three more sites - the Bolnisi Museum, the churches of Bolnisi Sioni and Tsugrugasheni. Lunch (picnic) will be organized on the bank of the river. In the evening return back to Tbilisi.

Have a wonderful day ahead!

Morning pick-up from Tbilisi hotel. The guide will greet you at the hotel lobby holding the name board. As the tour is private, we start upon your convenience, but suggested time is 09:00.

Drive to Dmanisi, located in the gorge of Mashavera river, 104 km (approximately 2 h drive) from Tbilisi. Visit Dmanisi Sioni (7th c.) and Dmanisi fortress built in the 10th c. Tour includes a visit to the archaeological site, pagan burial, and basilica (6th c.), as well as seeing the ruins of the royal palace.

International Archaeological excavations in Dmanisi have revealed an extraordinary record of the earliest settlement from Africa (1,75-1,8 million years ago). French scientists have reconstructed the skulls of woman and man so realistically, that you can easily imagine them alive.

After the lunch, drive to the town Bolnisi - the fertile settlements in the lower Kartli. Visit one of the oldest three-nave basilicas - Bolnisi Sioni. Georgia's most ancient inscriptions are preserved on the walls of the church. The inscriptions date back to the late 5th century. The columns are decorated with beautiful stone-carving of birds and animals. Visit Bolnisi Museum - very interesting excavations are found in the area. Museum offers archaeological, ethnoghrapical and historical artefacts since early humans' life.

Drive just 2.6 km from Bolnisi and visit Tsugrugasheni Cathedral (13th c) – the elegant medieval high-domed church, distinguished for its architecture, proportions and ornaments around the windows in the drum of the dome.

In the evening, return to Tbilisi.

We drop you off to the hotel and wish to greet you on Georgian roads again!

To arrange airport transfers and hotel overnights, contact us info[at]georgianholidays.com