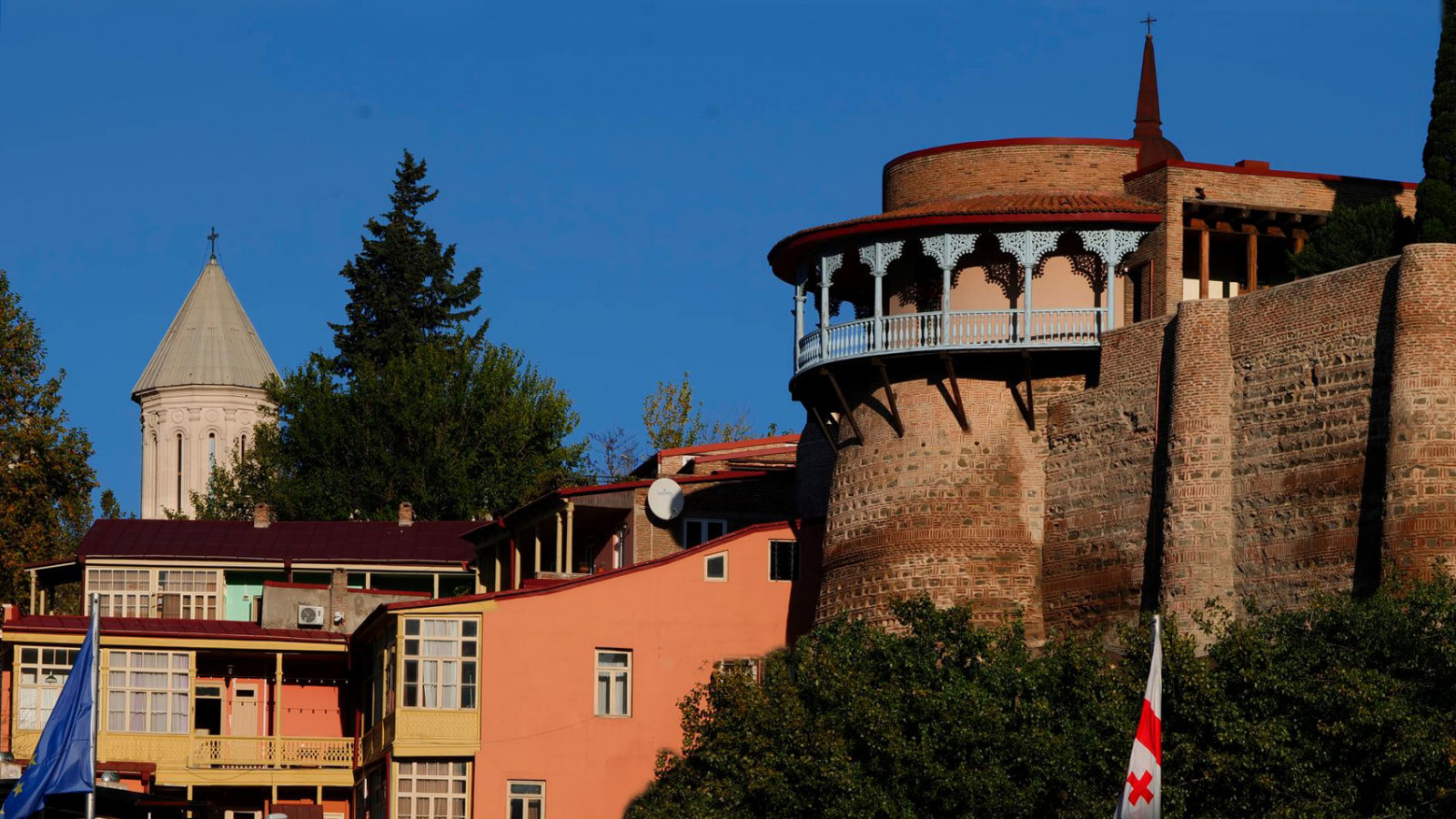 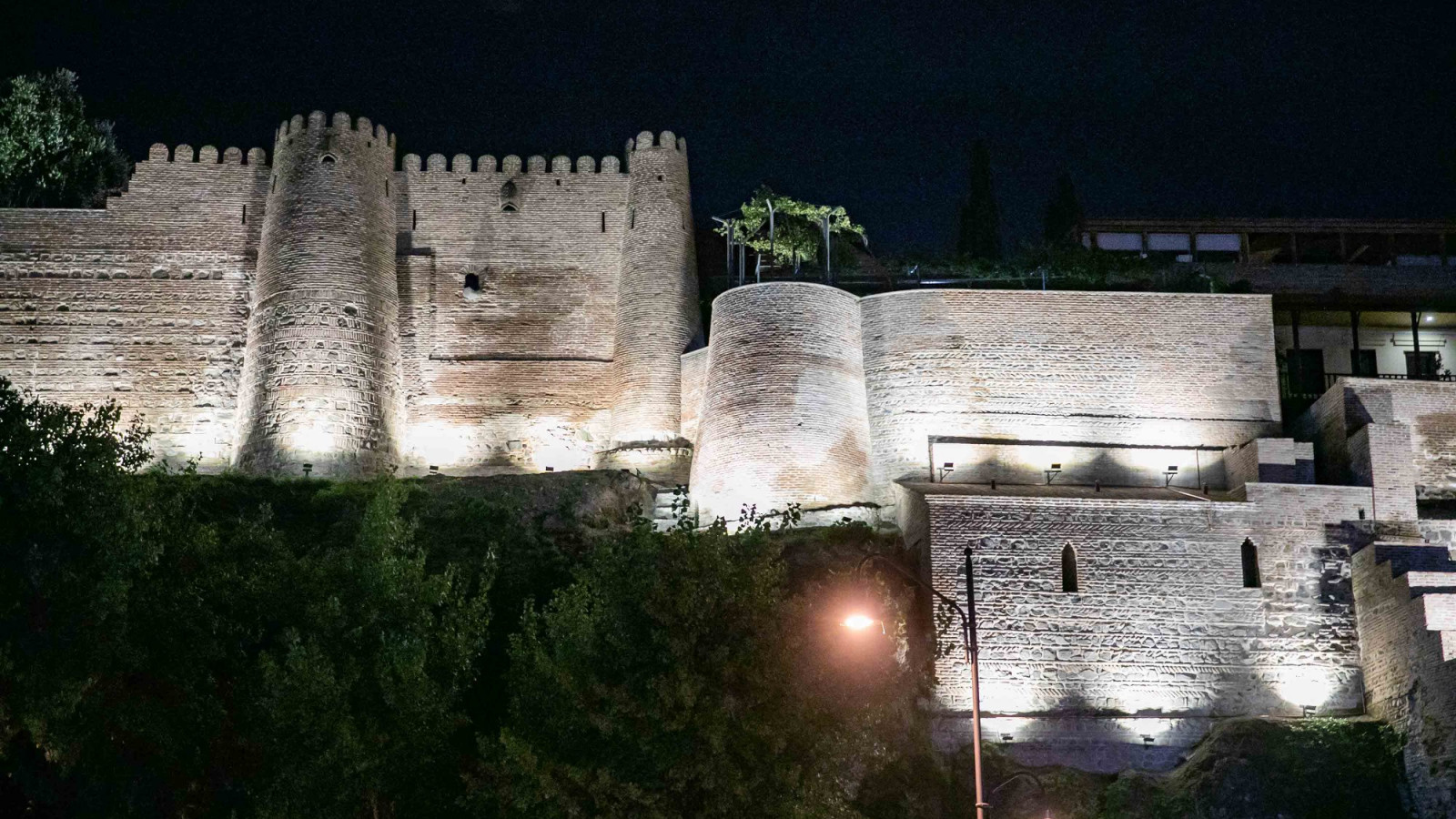 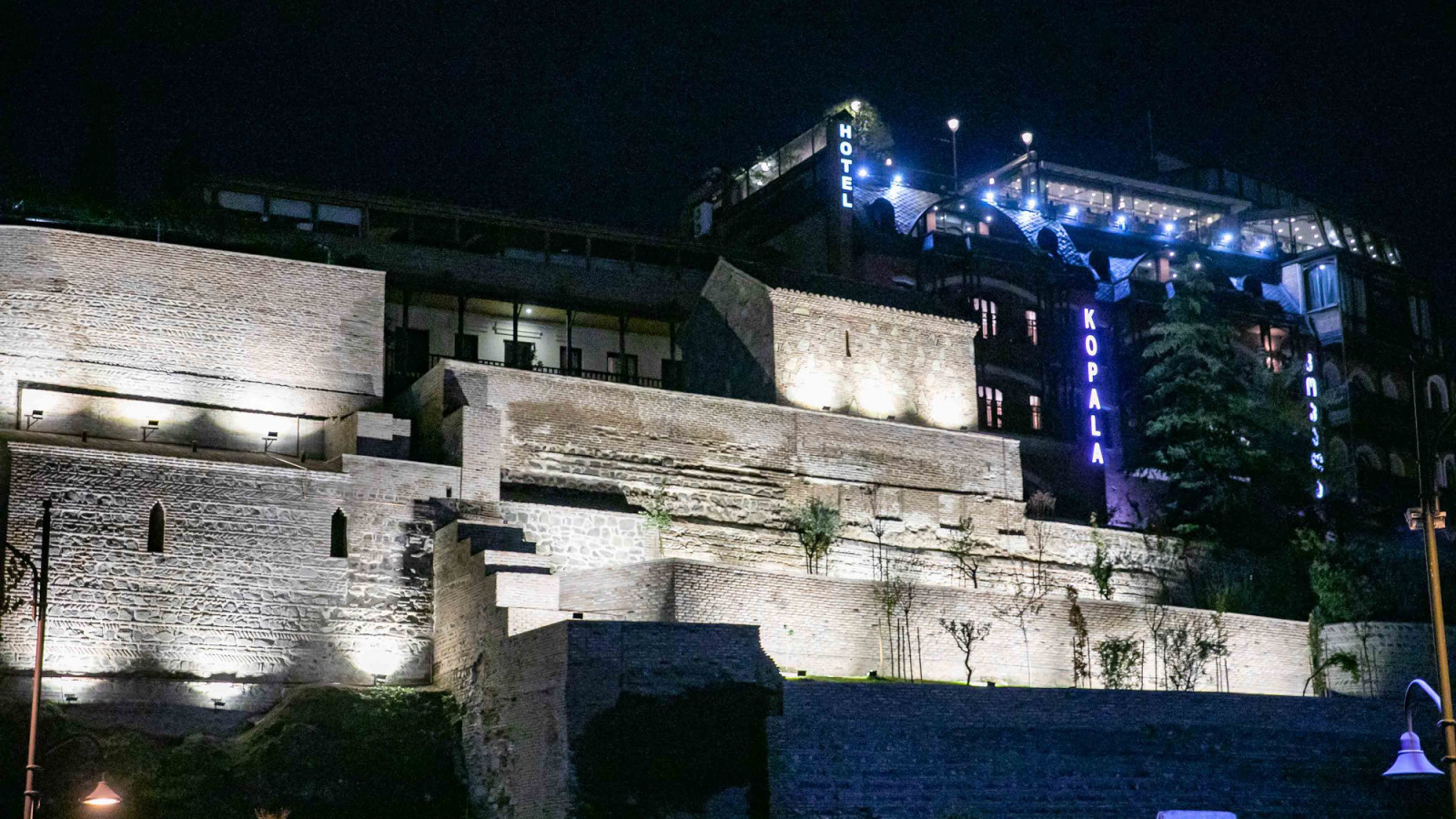 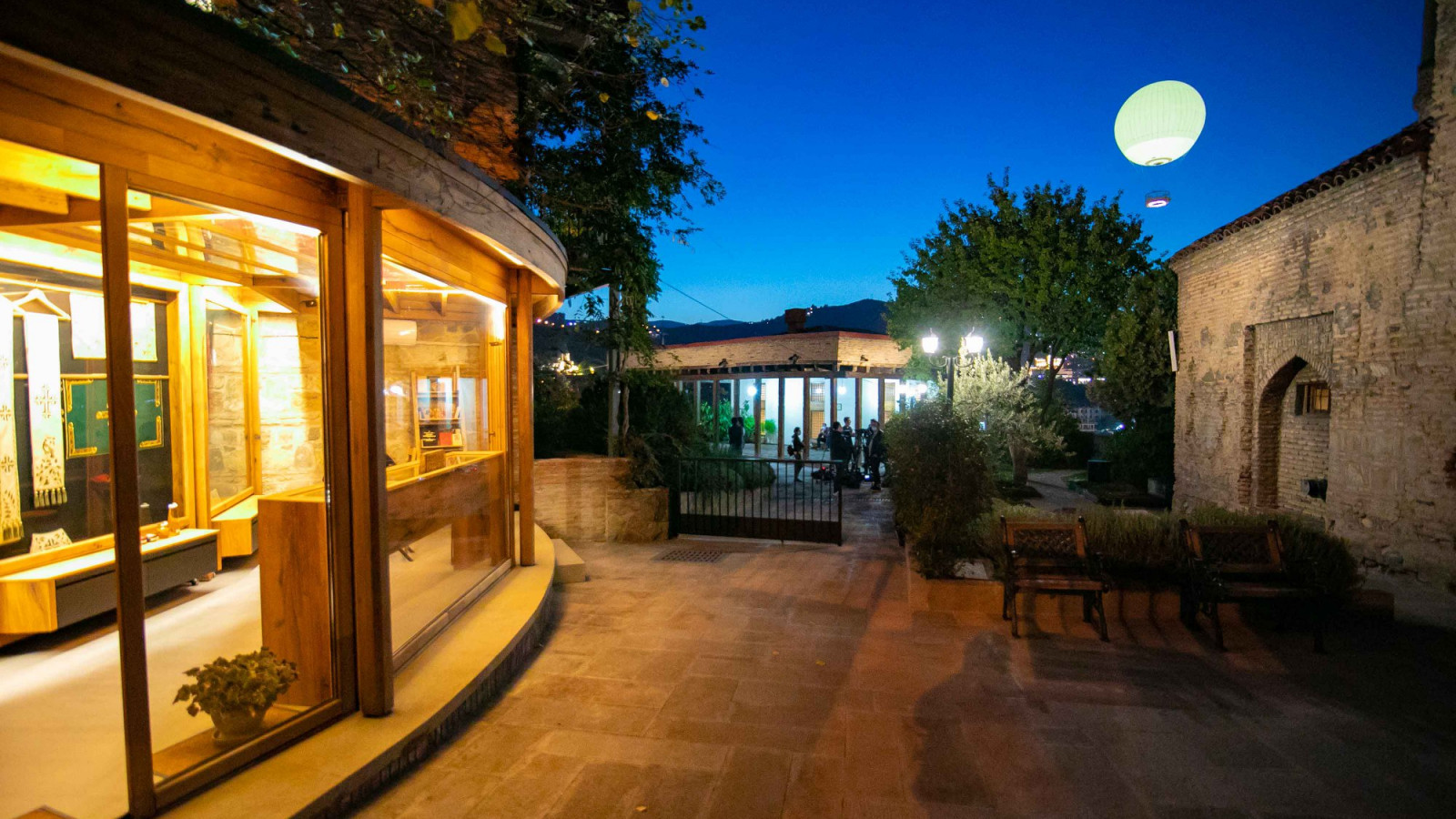 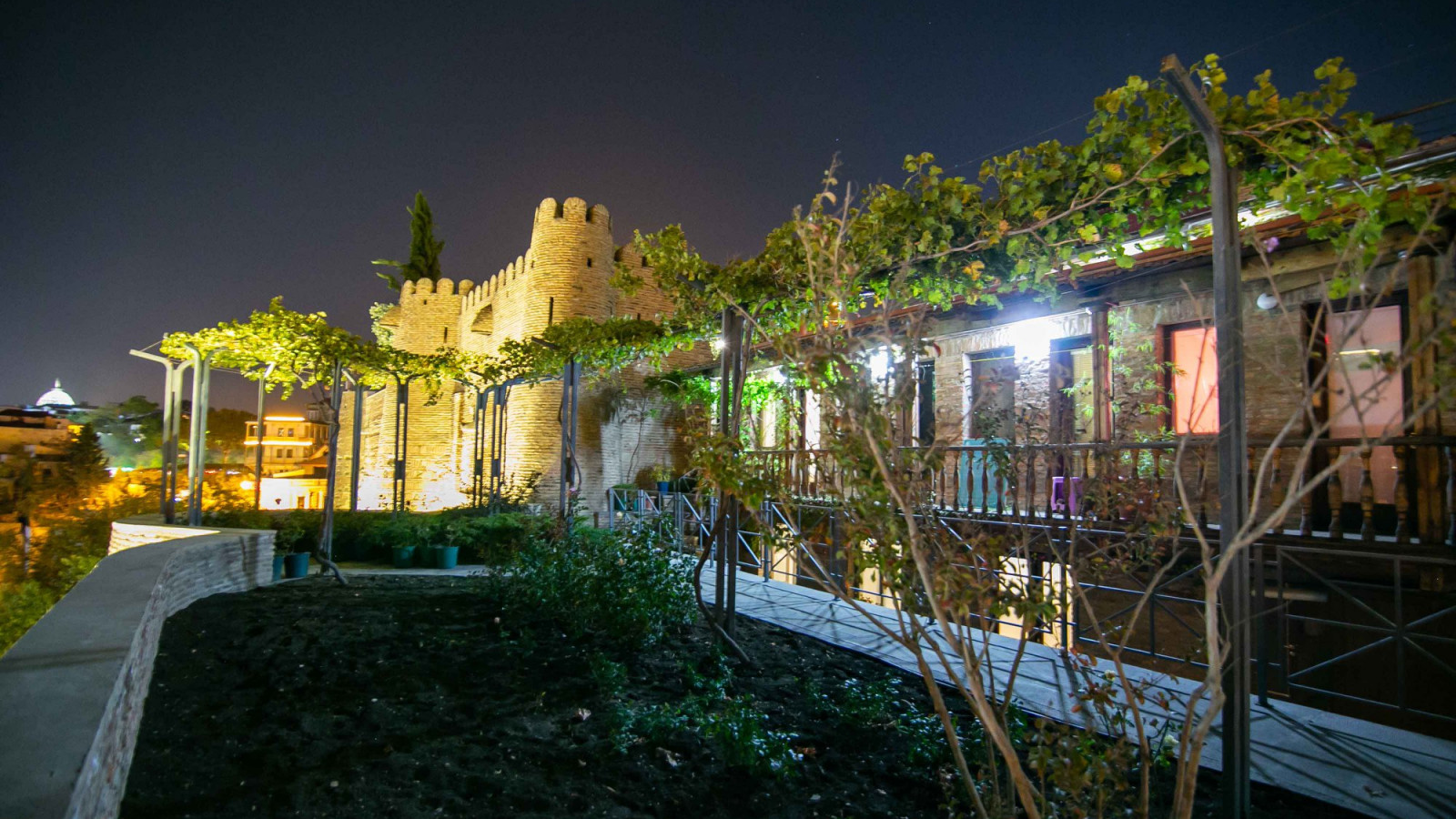 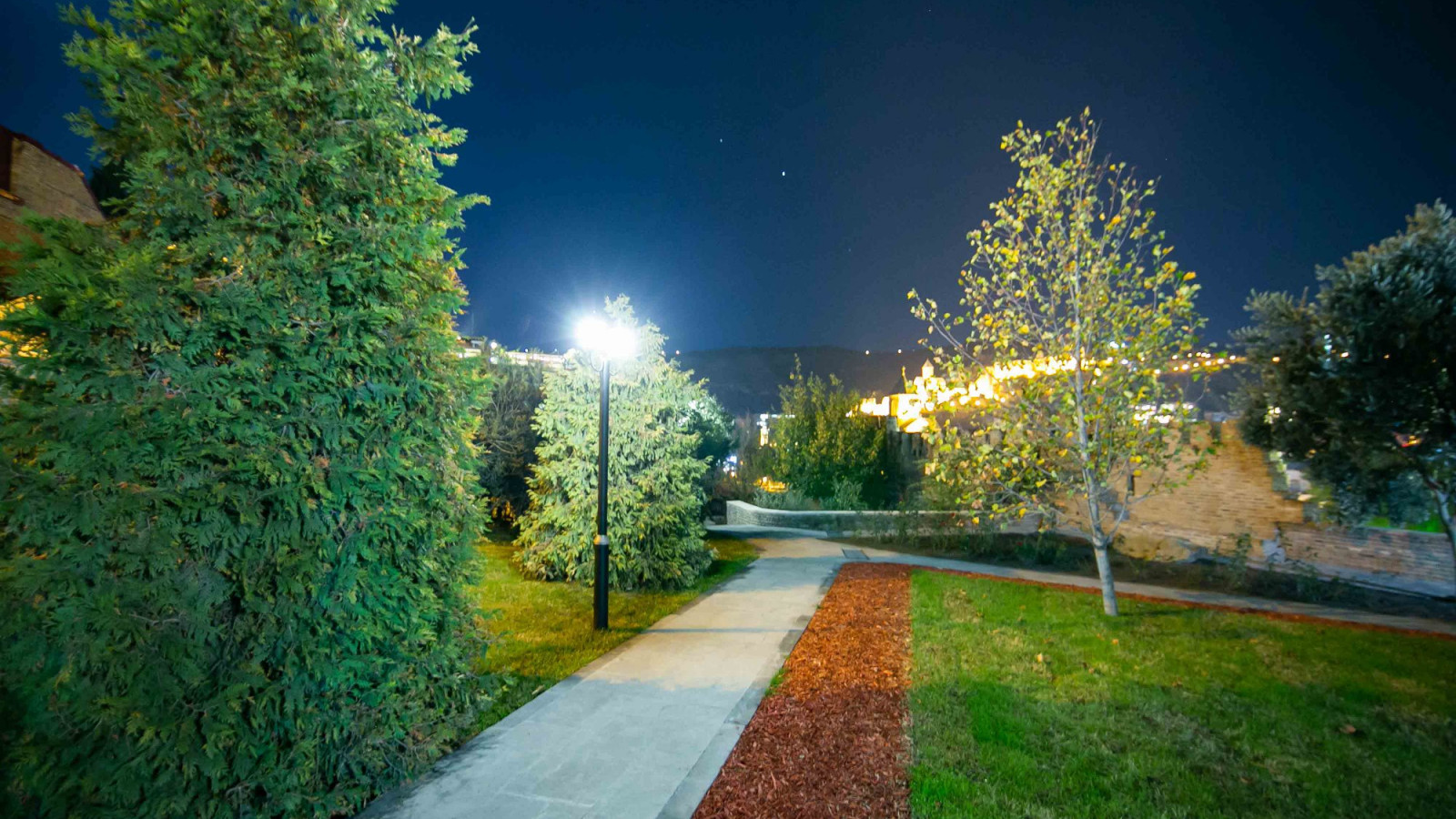 Darejan Dadiani - Bagrationi, queen of the Kartli and Kakheti kingdoms, princess of Odisha, the Imereti kingdom, the third wife of King Irakli II (since 1750). They had 23 children, which is why they are considered a monarchical family with the most numerous children in the history of the world.

A main palace - erected on the ruins of the fortress, two churches of St. Daria and St. Irakli, a tower of the mansion- built on the remnants of the northern angle of Avlabari fortress wall, with an elegant wraparound decorative balcony and other buildings on the site represented a unified architectural complex, being surrounded by a stone fence. The wall and its counter forts have been constructed from the so-called Georgian brickwork. Horizontal and vertical stripes create the illusion of a twisted plait, grapevine - an ornament which is often met in Georgian wood and stone carvings.

The mansion and church were partially ruined at the end of the 18th c, during the intrusion of Agha Mohammad Shah-the founder of the Qajar dynasty of Iran. After the death of last King of Kartl-Kakheti kingdom Giorgi XII, Queen Darejan was moved to St. Petersburg. The residence and church were purchased by the Exarch Theophylact, who established a theological seminary in the former Royal Palace. In 1822 Sachino was reconstructed to a friary under the name of Transfiguration of Jesus Christ. In 1862 it housed a school and a seminary for children of ecclesiastics. Redecoration of internal rooms, removal of ornaments on the walls and ceilings performed in the Eastern style, can be referred to that time.

After Bolshevik’s arrival in 20th c, Queen Darejan’s Palace was deserted for a long time. Local museum of 26th Baku commissioners was located here in 70-ies. Construction was used as storage. Later the theater of one actor opened here and plays were performed until 90s. In 1991 Sachino was reconstructed by the Catholicos-Patriarch of All Georgia Ilia II. The imperial complex once again became the monastery of the Transfiguration of Jesus Christ.