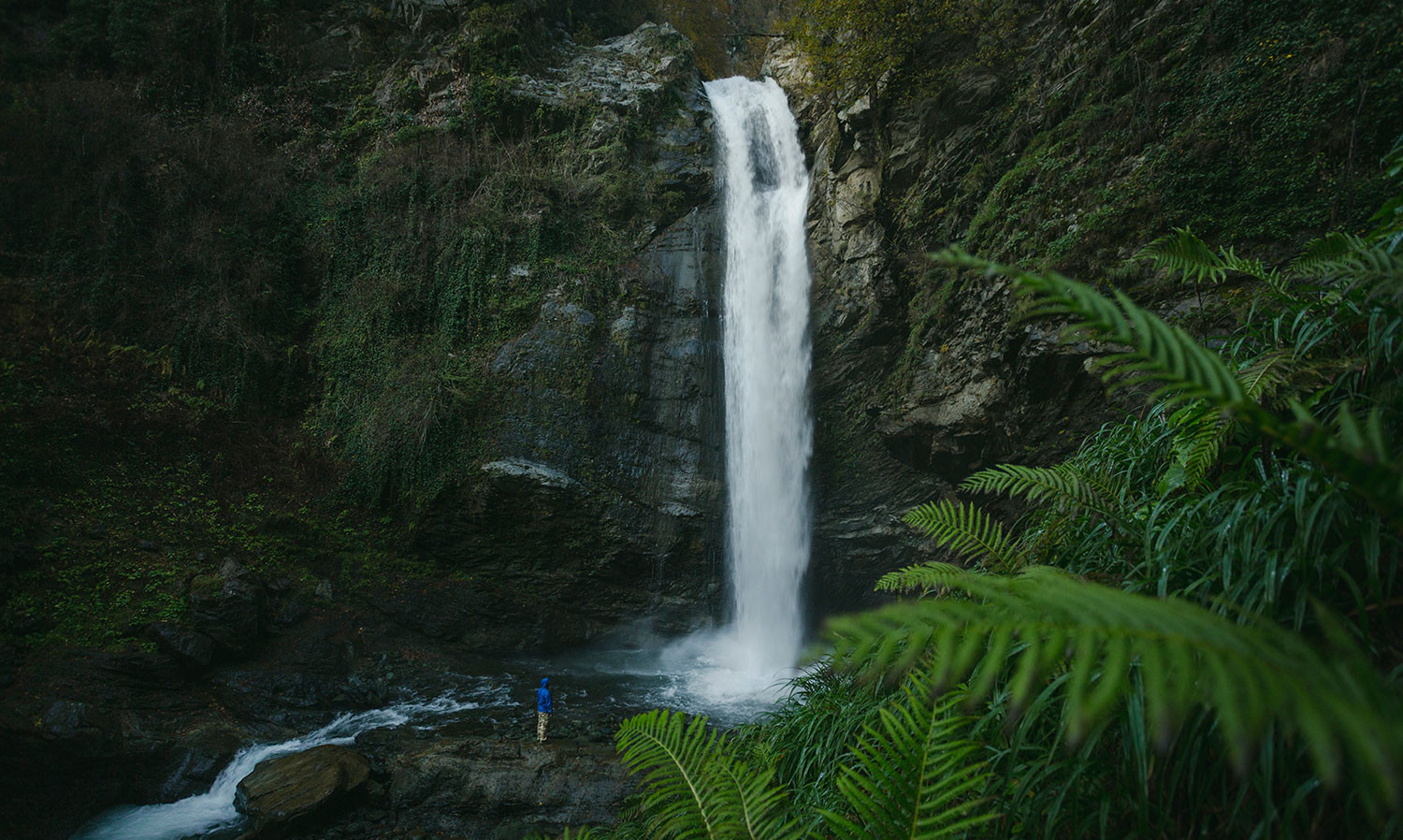 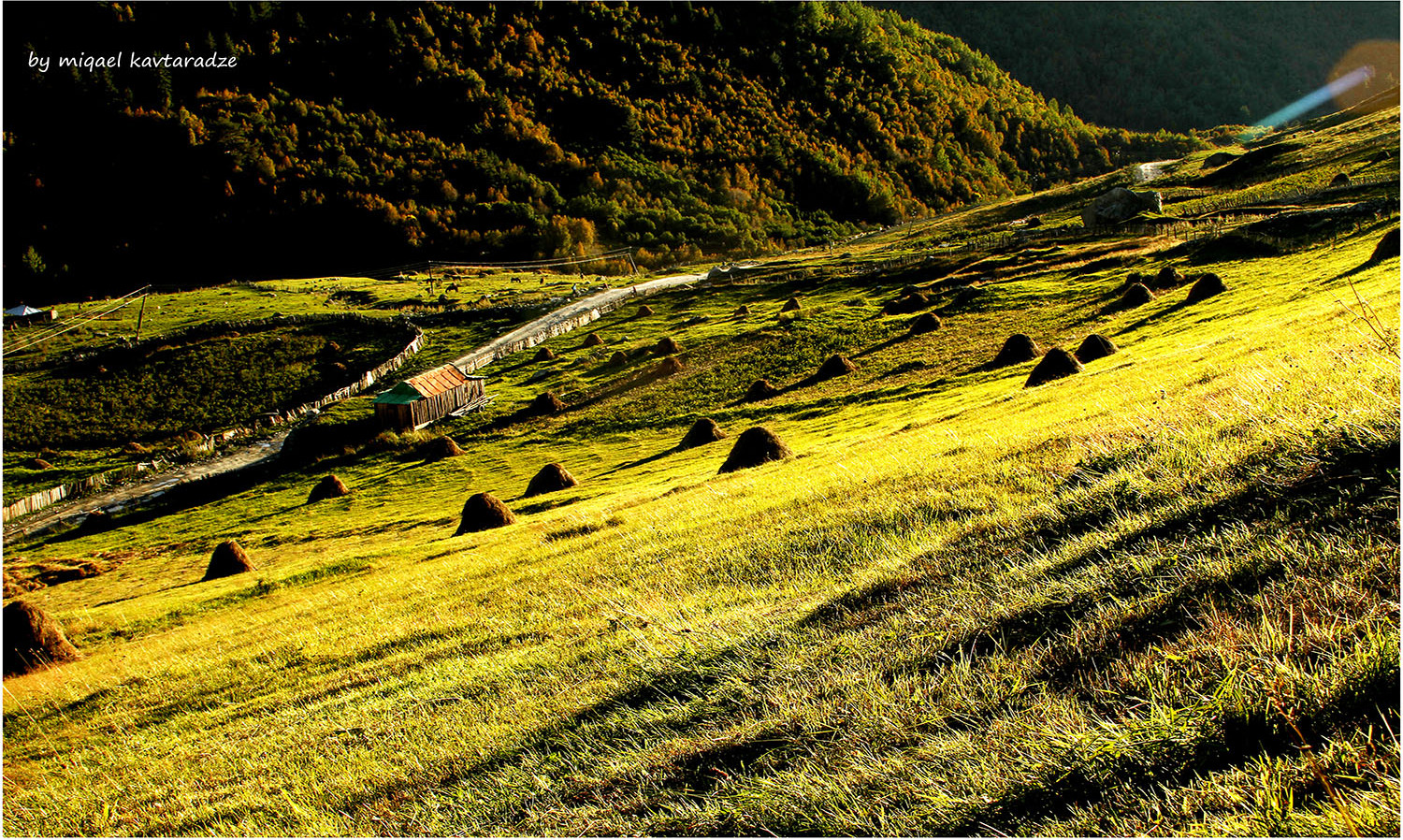 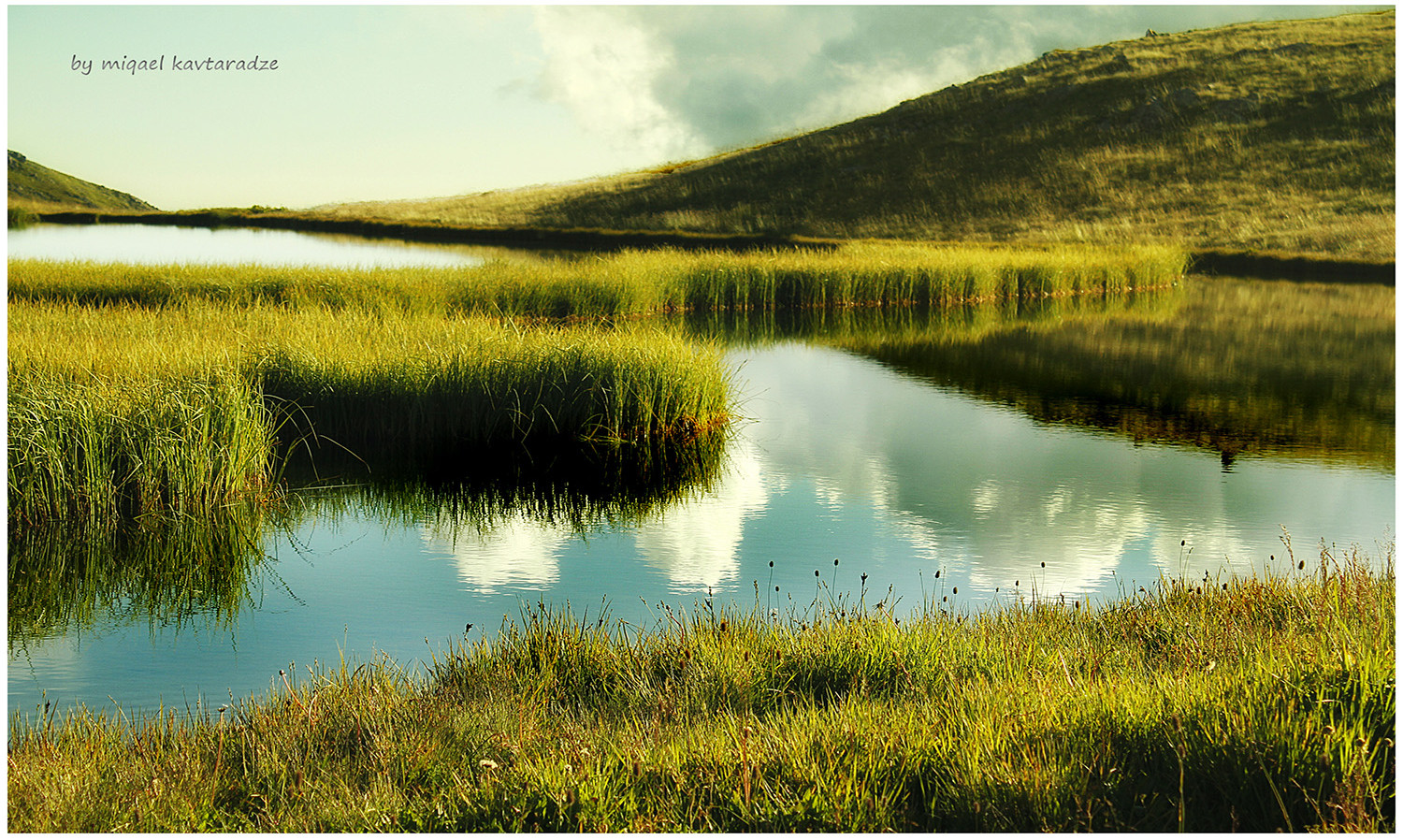 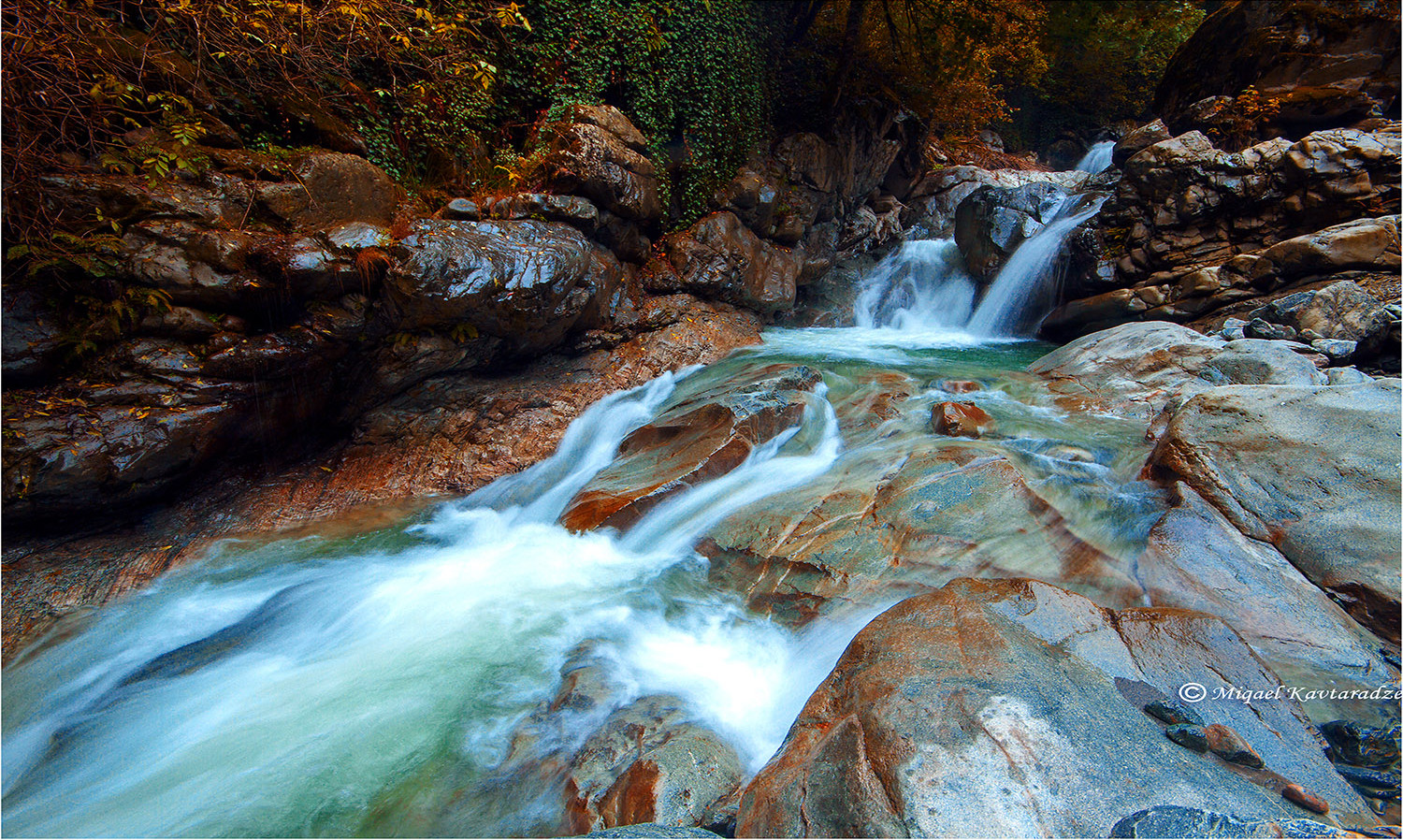 Lagodekhi Protected Areas, also referred as Lagodekhi National Park, is an area of diverse natural landscapes, located in the very eastern parts of Georgia, Kakheti region, on the southern slopes of the Greater Caucasus Mountain Range.

The main trails of the Lagodekhi Protected Areas are:

The trail starts at the visitors center and goes in the direction of the river Shroma valley, passing through the forests. Taking this trail, you will come across unique hornbeam stands (400-600 m above sea level), followed by mixed beech stand (hornbeam, Ash, lime, maple, elm, chestnut, etc.). Trail crosses river Shroma and continues on the left slope of Ninigori mountain through a narrow path. Eventually, water flows between the rocks with stunning noise and sprays, and creates a 6-meter-high Black Grouse Waterfall. From time to time, visitors are able to notice roe, deer, and wild boar in these areas.

The route starts from Gurgeniani Information Center. Trail follows river Ninoskhevi on a narrow path. Surrounding nature and the sound of the river flowing through huge stones and creating small waterfalls make the trip both beautiful and adventurous. Trail eventually ends reaching a 40-meter-high Ninoskhevi Waterfall.
On the way to the waterfall you will come across the rare relicts, such as Lagodekhiangentiana, Lagodekhian snowdrop, Julia purusula, bladdernut, wing nut, chestnut, Georgian oak and etc. It is also possible to come across wild animals such as roe, deer, wild boar.

The route starts from the national park administration center in village Matsimi. Surrounded by forests, route goes through the Bneli Kheoba River (translates from Georgian as “dark gorge river”), followed by a path going uphill towards the medieval fortress Machi (IX c.), located near the confluence of the rivers Matsimistkali and Bneli Kheoba. Visitors can enjoy the remnants of the medieval history of Kakheti Kingdom – the ruins of the fortification, fortress church, towers.

Black Rock Lake trail starts at the Lagodekhi Protected Areas administration center. After about a 10-15-minute walk you are going to come across unique hornbeam stands (400-600 m above sea level). In 30-40 minutes, you are going to cross river Lagodekhiskhevi. After 20-30 minutes you are going to enter hornbeam stands, which grew as a result of a wind-break in 1933. In 15-30 minutes you will come across to the local endemic plant – Leotnicesmirnovii Trautv., which flourishes during the early spring. In the following 3-4 hours we get to the beginning of the ridge in untouchable beech stands, continue uphill 1,300 m above sea level and go along the forested Kochalo ridge, and eventually appear in a sub-alpine zone. In about an hour you are going to reach tourist shelter Meteo, with its special camping and picnic sites.

On the second day route continues on Kochalo hill and reaches upper alpine zones, where visitors can observe rare animals such as: deer, chamois and wild goat; as well as birds such as grouse, Caucasian snowcocks, bearded and various eagles. In an hour we go up the passes next to the so-called Demidovi ruins and continues on a relatively flat alpine meadows that serve as perfect pastures for goats. Afterwards, you are going to come across little lakes and wetlands. Finally, in about 30 minutes you are going to see the Black Rock Lake located at an elevation of 2800 above sea level. It is also remarkable that Black Rock Lake represents a natural border between Georgia and the Republic of Dagestan, Russian Federation. On the same day, you can visit Demidovi Shelter for an overnight, and return to the National Park Administration Center the next day, back where the trail started.