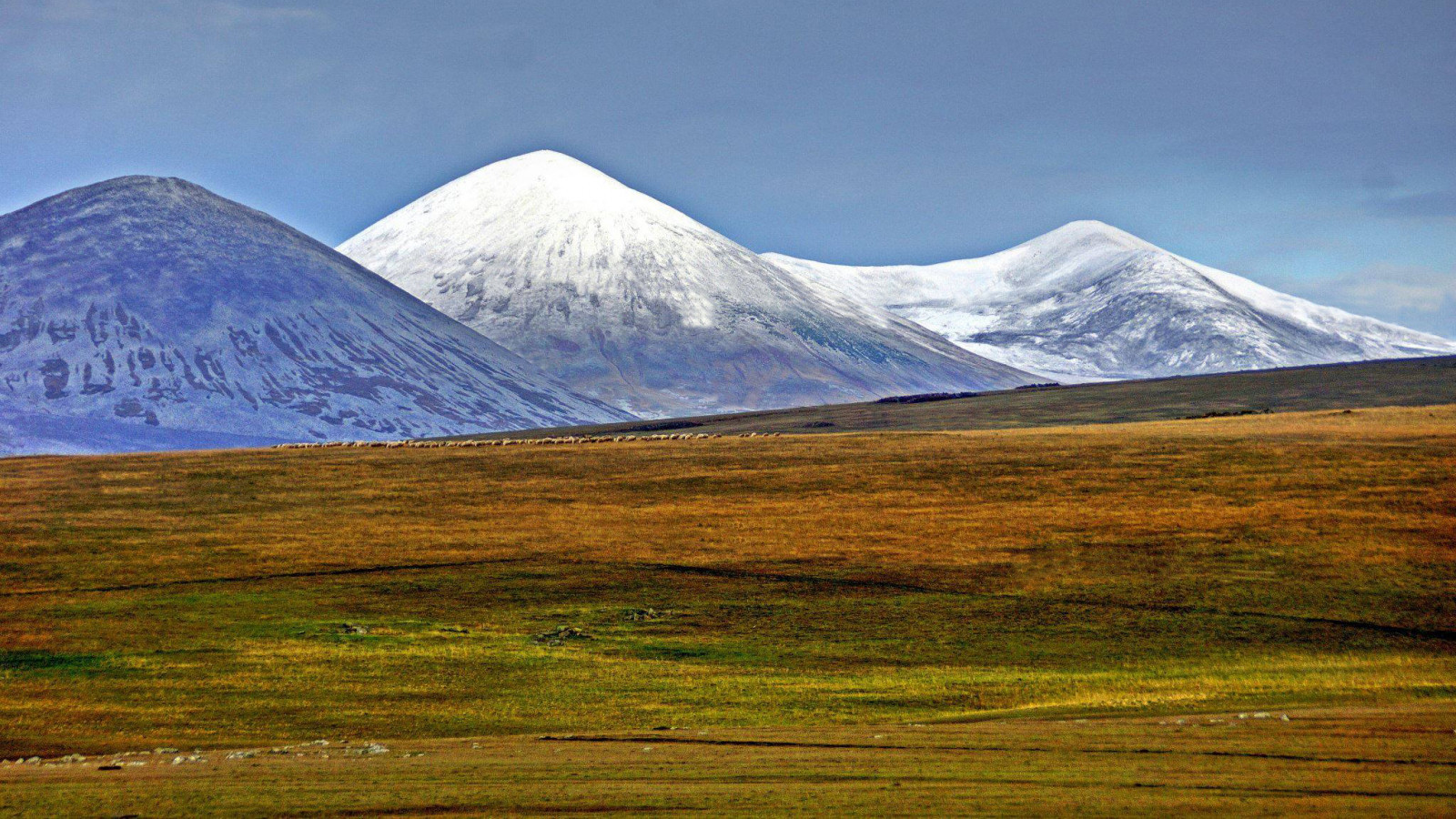 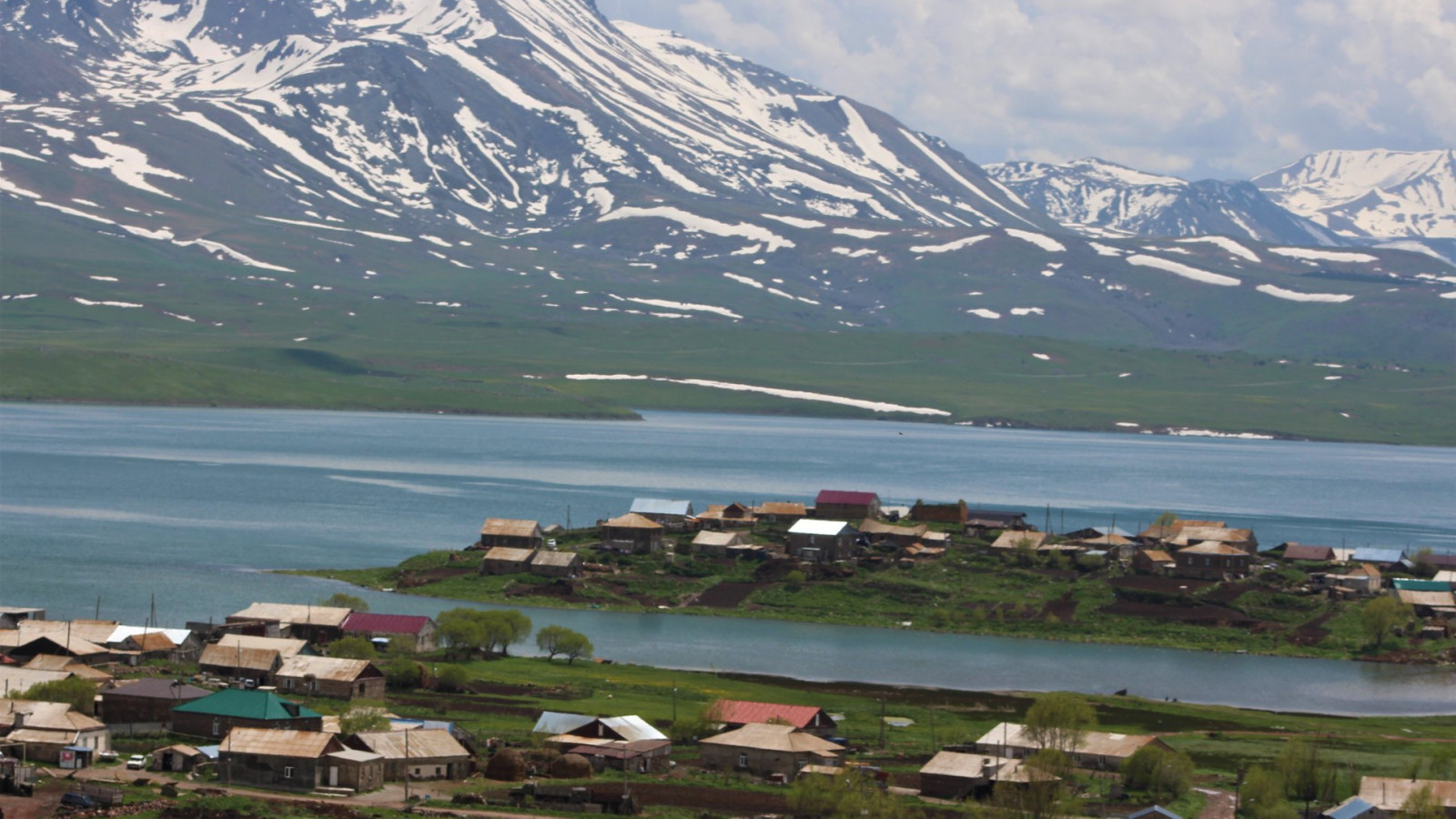 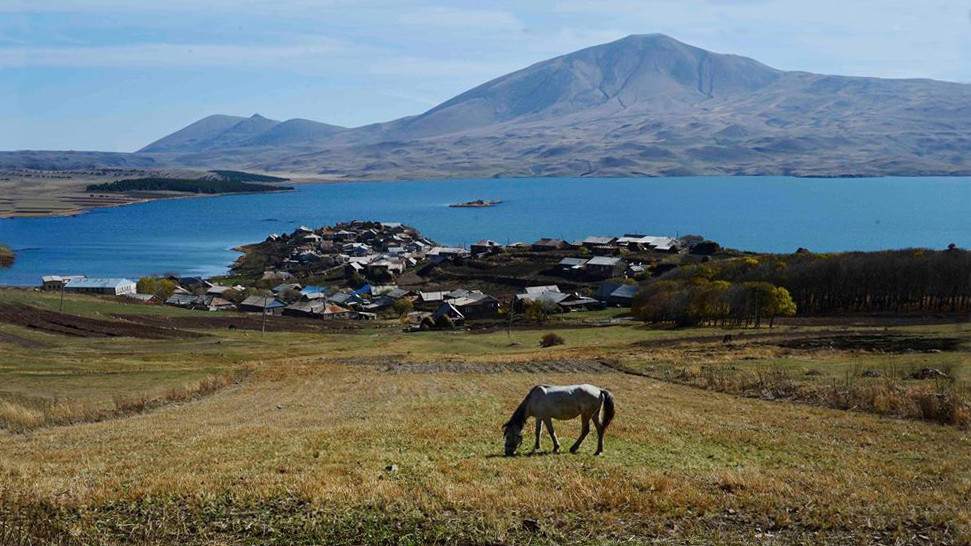 Dubbed ‘The Georgian Arctic’ because of its harsh, unforgiving climate, the entire Samtskhe-Javakheti region has one of the most distinctive landscapes in Georgia.

Ktsia-Tabatskuri Protected Area was established in 1995 on the Javakheti volcanic plateau, in Akhalkalaki municipality, Samtskhe-Javakheti region and is listed as IUCN Protected Area Category IV (Habitat/Species Management Area), developed by the International Union for Conservation of Nature.

Many lakes can be found scattered throughout meter-high Javakheti plateau, including six largest lakes of Georgia: Paravani, Khanchali, Madatapa, Saghamo, Kartsakhi and Tabatskuri - the deepest and one of the most beautiful alpine lakes in Georgia, located on the sea level of 1991m (surface 14.2km²). It’s of volcanic origin, with a maximum depth of up to 40.2 m (average 15.6 m).

Each of the lakes are totally different: some are remote and untamed; others resemble Norwegian fjords with colorful rooftops running all the way down to the shore.

Passing Javakheti Plateau is a major route during bird migrations. In this period the lake and swamp usually fill with prey animals and mammals, such as rabbits, wolves, foxes, wombats, least weasel, martens, etc. Birdwatching tourism has a high potential to develop here, which will contribute to conserving and enhancing the natural beauty, wildlife and cultural heritage of the area.

It should also be noted, that the reserve's territory has been inhabited by prehistoric people since Paleolithic period. Archaeological excavations nearby revealed remains of early human settlements, obsidian weapons and working tools, also rich collection of Bronze Age and Early Iron Age monuments, ancient cyclopean castles, materials made from metal and ceramics, tombs, etc. making the area one of the most significant archaeological sites in Georgia.

Driving distance from Bakuriani is 21.7 km (56 min), from Akhalkalaki - 46.6 km (1 hr 29 min). If you drive from Bakuriani to Ktsia-Tabatskuri, you have breathtaking panoramic views from Tskhratskaro Pass - the highest point on the way (2.471m. altitude).

Important Note: Before visiting the reserve, make sure you have valid ID/passports. Baku-Tbilisi-Ceyhan Export Oil Pipeline (BTC) stand is partly located within the borders of Ktsia-Tabatskuri Managed Reserve, where the guards check visitors’ ID/passports. We suggest to make a copy of your ID/passport in advance and leave it to the guards. This will save you few minutes waiting.