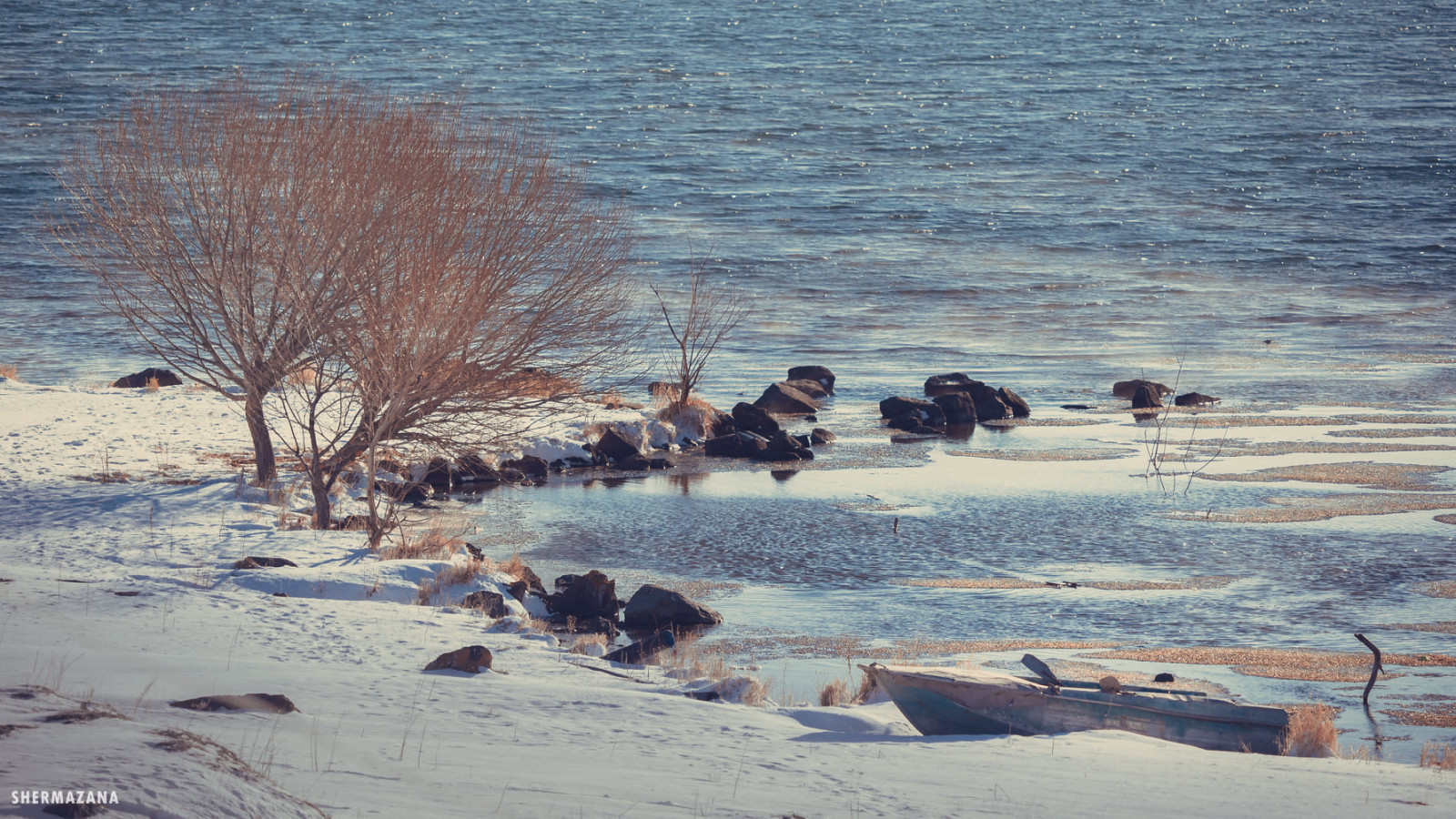 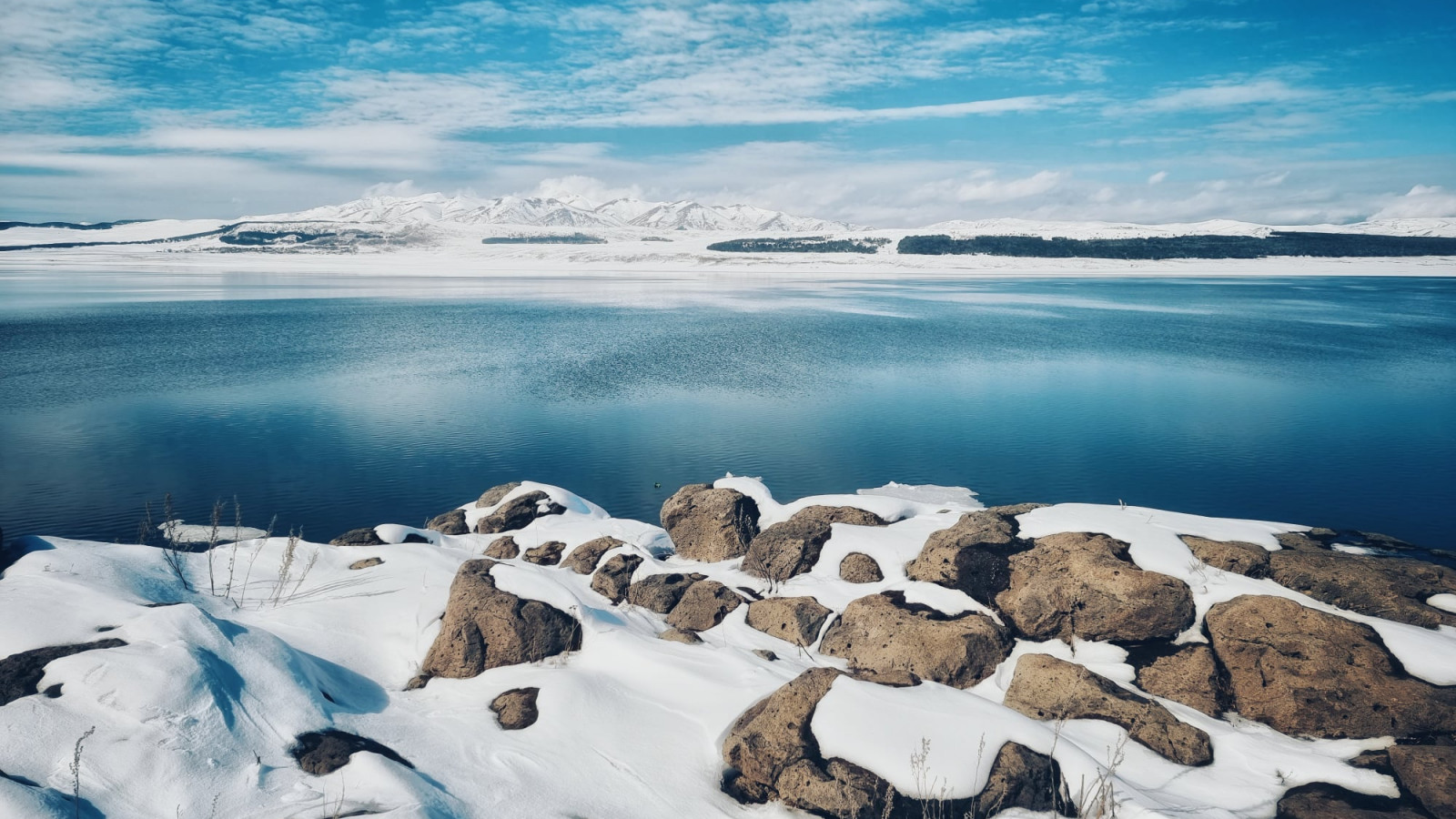 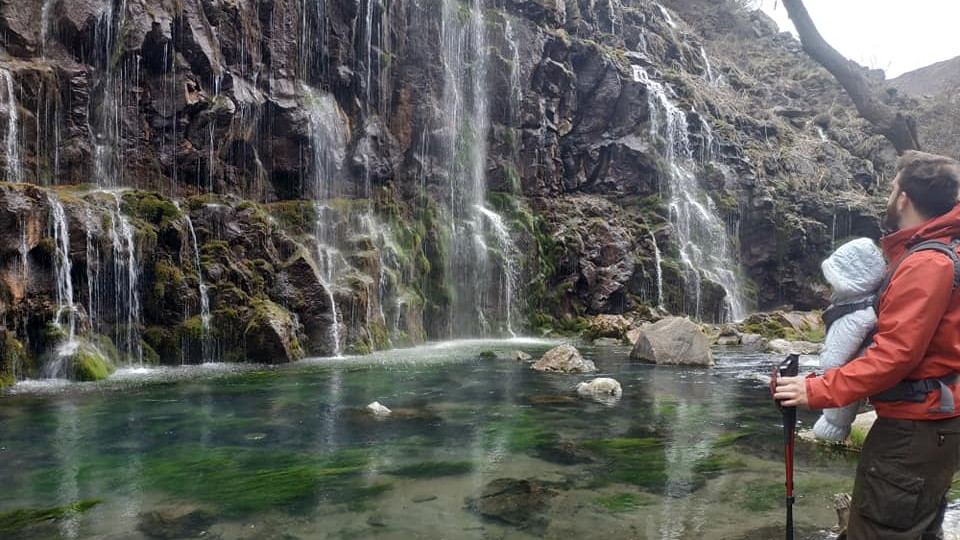 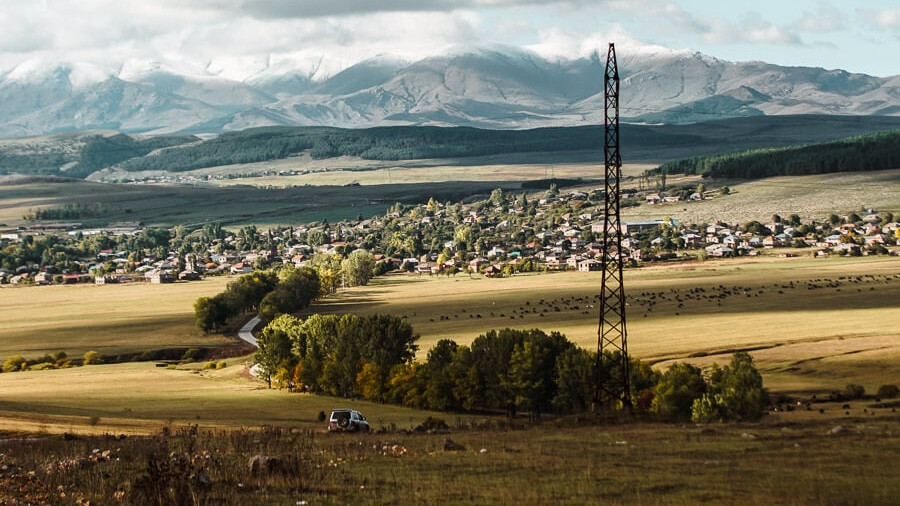 Tsalka is a center of Tsalka Municipality. It is situated in Khemo Kartli region, on the Tsalka Plateau, on the bank of the Tsalka water reservoir and the river Khrami, at an elevation of 1460 meters above sea level. it used to be a religious and political center of Trialeti in the 10th-15th centuries. Tsalka received the status of the city in 1984. 2326 people are living in Tsalka (as of the year 2014).

Avranlo Megalithic Fortress was founded in the first millennium BC. The fortress locks the exit between the mountains. The castle includes the citadel, small yards and small terraces.

The main income of the population is related to the agriculture (animal husbandry and potato planting), power industry, trade. Marabda-Akhalkalaki Railway Line is going through Tsalka Municipality. There is a cheese factory “Santa” in the village Santa at an elevation of 1700 meters above sea level. The founder and the owner of the company Darejan Kanteladze started business in an abandoned village. Nowadays the factory produces several types of cheese.