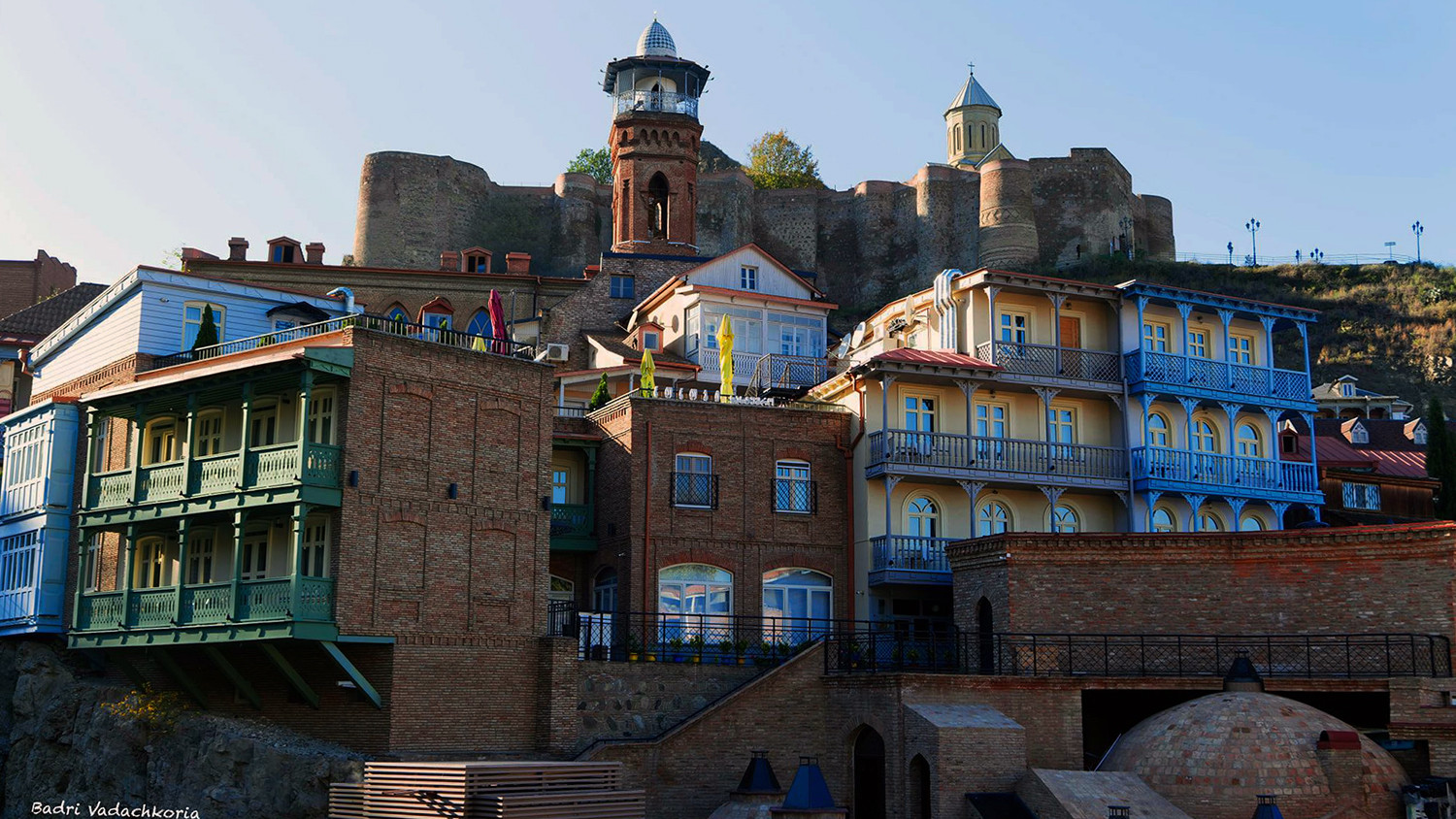 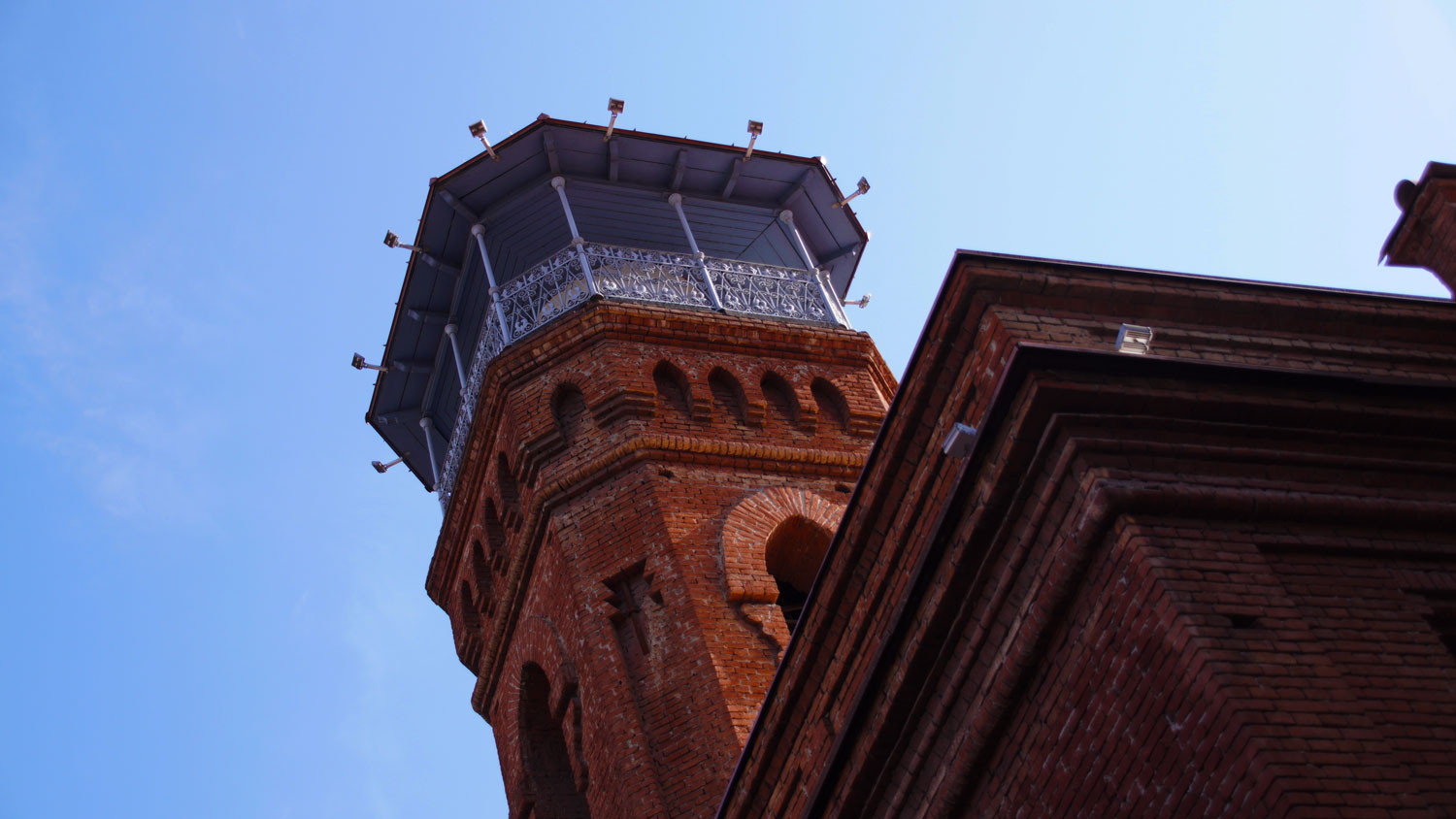 The eight angled Minaret of the brick mosque draws the attention even from the far distance. First built in the 1700s by the Ottomans, it has been destroyed and rebuilt three times over the past 300 years. According to historical accounts, the first mosque in Tbilisi was the Shia Mosque constructed in place of the devastated Christian church by the wish of the Shah Suleiman in the 16th century. This mosque was removed during the Metekhi bridge construction in 1950.

The other Sunni Mosque at the end of the botanical garden was constructed in the 18th century during Osman reign, but it was also destroyed by order of Nadir-Shah. In the 19th century the mosque was renovated according to the project of an architect Jovanni Scoudier. Until 1996, a black curtain was used to divide the mosque between Sunnis and Shiites during worship, but today, two both believers’ worship together.

Mosque is located in Tbilisi historic district at the end of the Botanical garden, next to the Orbeliani bathhouse.