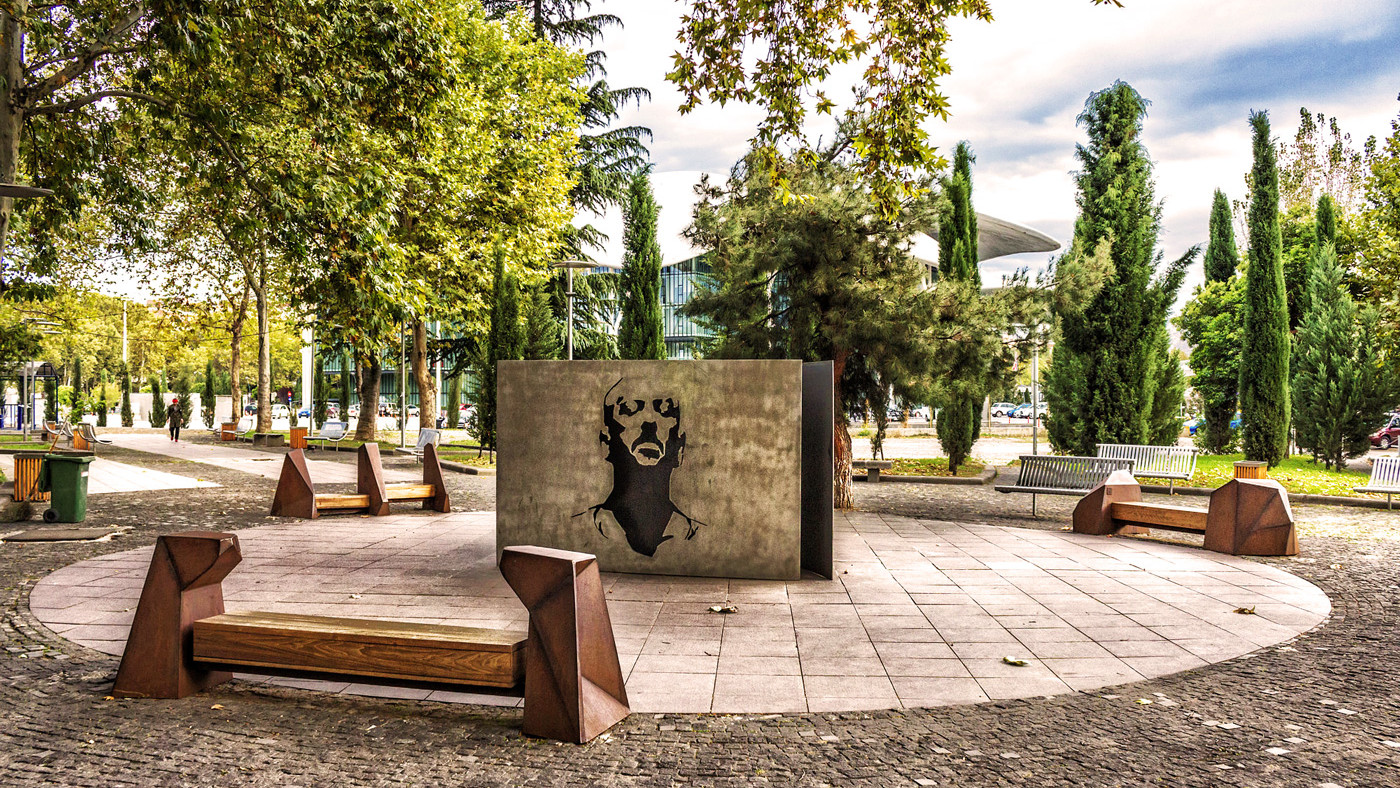 Dedaena Park is a great recreational space along the river embankment and nested between the busy districts of the capital. Park has been renovated recently, and has various resting spaces as well as a newly built skate park.

Park was built soon after the World War II. Before that, these areas were occupied by the river bed of Mtkvari, and there was a small Madatovi island on the place of what now serves as a relaxation space for the citizens.

“Deda Ena” is directly translated from Georgian as “mother language”, or more precisely – native language. Origins of the Dedaena memorial and park lies in the historical events of the 1970s, particularly, the 1978 Georgian Demonstrations, which took place in response to the attempt by the Soviet government to change the constitutional status of the Georgian language in the Georgian SSR. Tens of thousands of people gathered in the park that is now called Dedaena Park.

There is a tall stone memorial located inside the park, which depicts a child rising to the sky and a bell above his head. Memorial was designed by Elguja Amashukeli and Nodar Mgaloblishvili.

Currently, there are two bars and a café operating on the territory of the park.