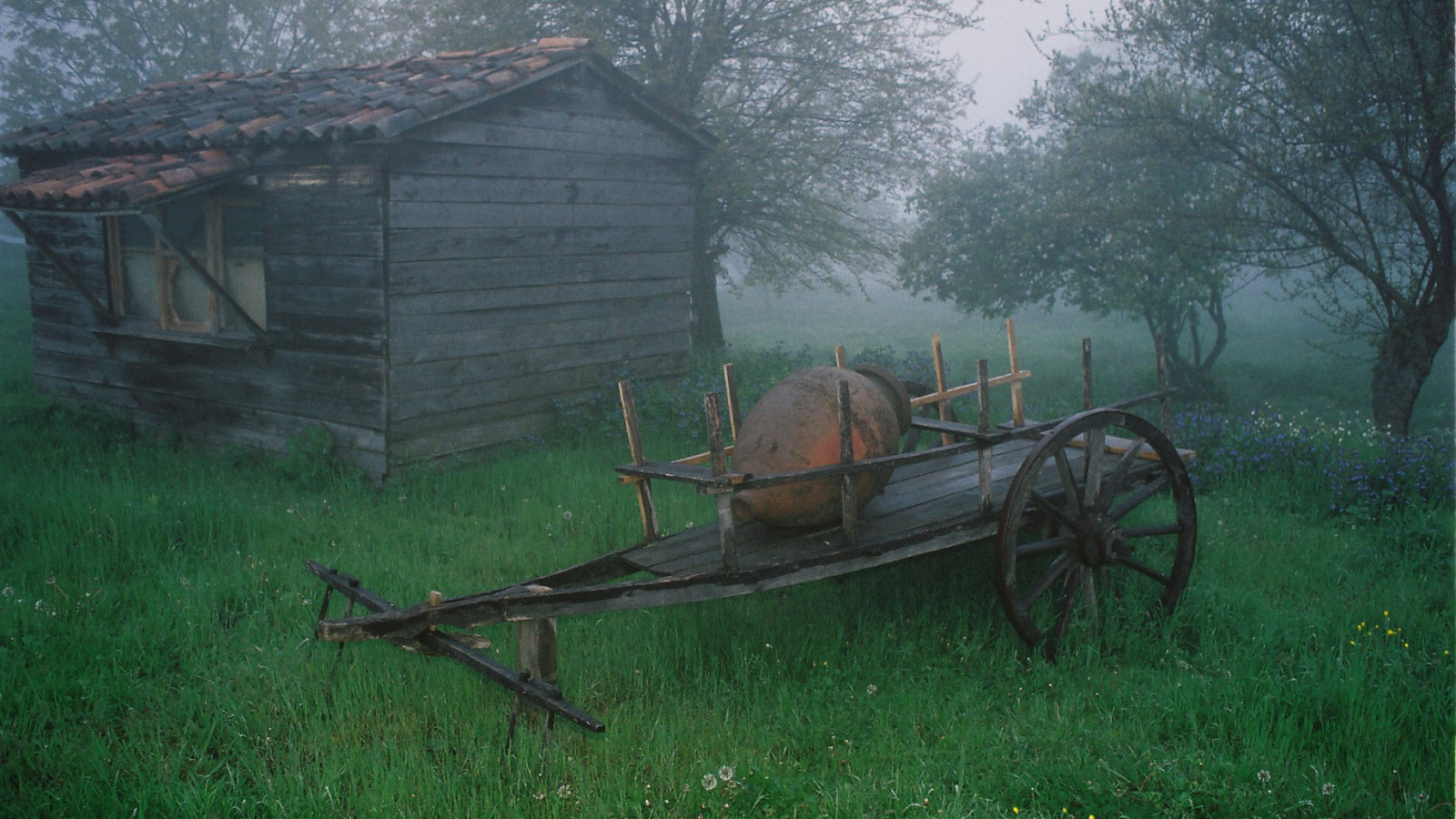 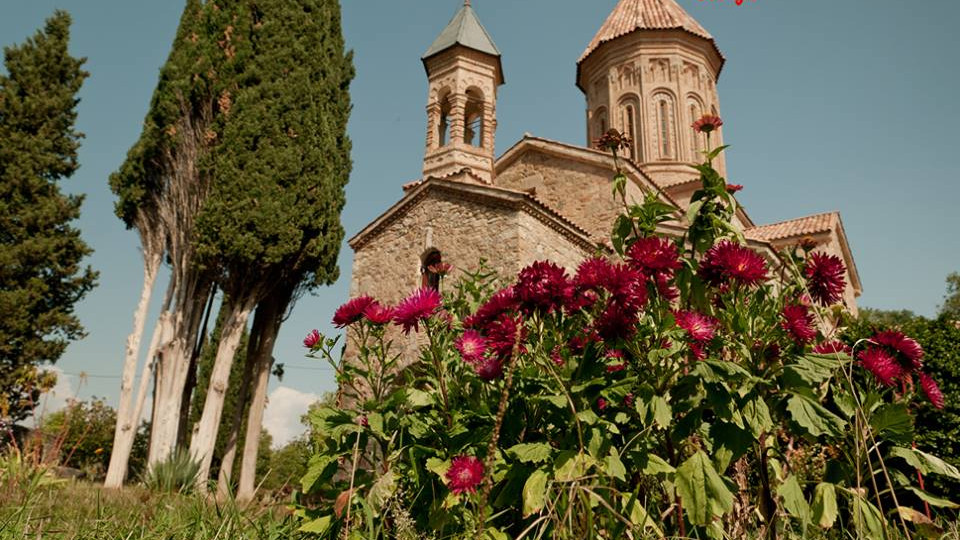 The monastery was famous for its Academy - the great cultural and educational center playing an important role in the history of Georgian Enlightenment. It was found at the monastery during the reign of King David the Builder by Arsen Ikaltoeli (Ikaltoeli meaning from Ikalto) in the early 12th century. According to the traditional accounts, the 12th-century Georgian poet Shota Rustaveli studied here. In 1616 the academy was destroyed due to the fire caused by the Iranian invaders. The Ikalto complex consists of three churches  - Gvtaeba, Kvelatsminda, and Sameba. The main church, Gvtaeba, was built on the site of an old church in which the founder of the Monastery, St. Zeno had been buried.

During the Soviet period, the liturgy was banned in the monastery. It resumed its religious functions after the collapse of the Soviet Union.

To book the tour, please, check itinerary below or contact travel(@)georgianholidays.com