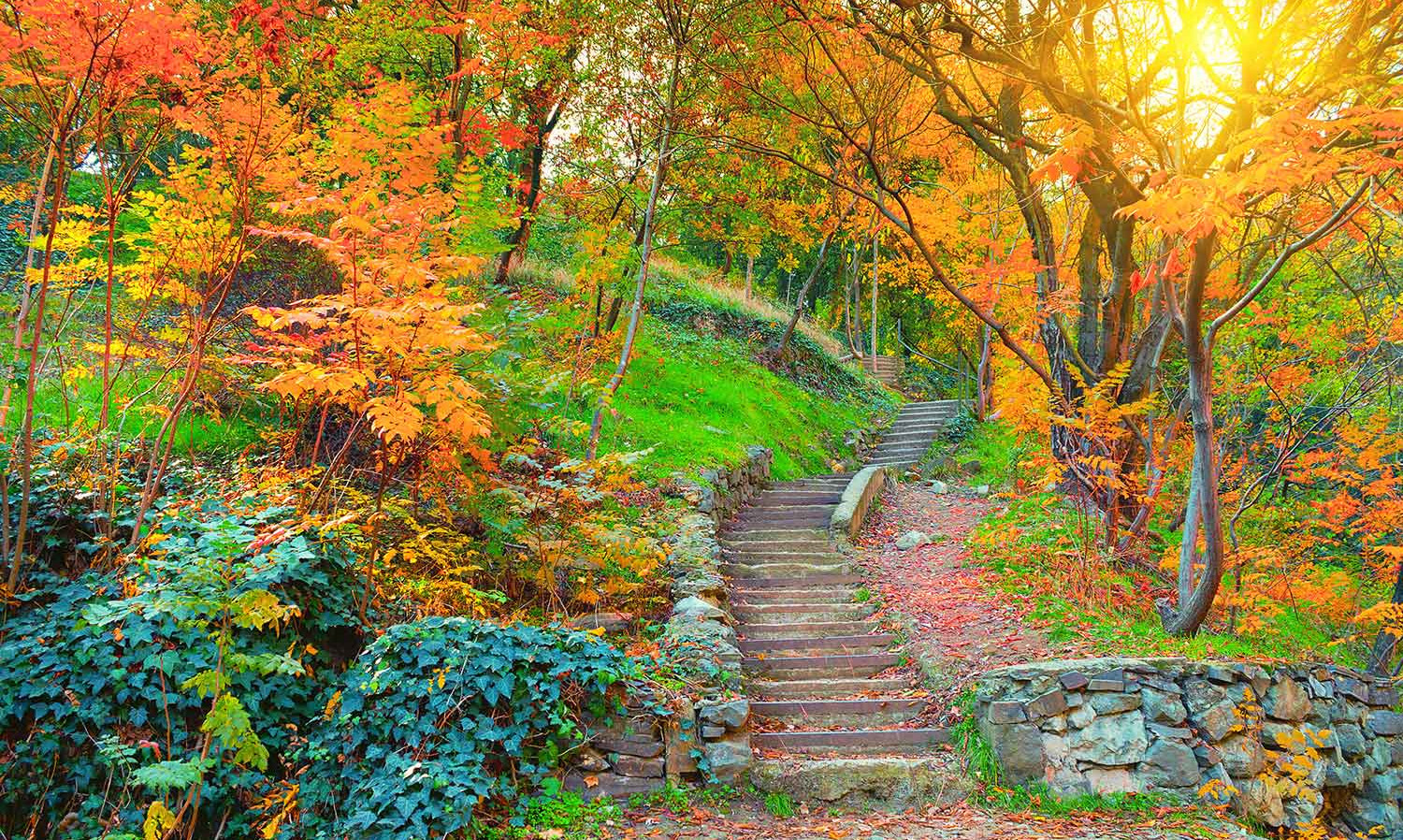 The history of Tbilisi National Botanical Garden dates back to the 17th century when the French traveler Jean Chardin referred to it as a "fortress garden" or "Seidabad garden”. Similar information appears in 1735 map composed by Kartli Prince Vakhushti Bagrationi and in 1701 records by French botanist Joseph Pitton de Tournefort, who observed that the plants were well-kept in the royal garden. According to historical sources, a royal family owned three different gardens on this territory, which was their favorite place to relax.

In the 18th-19th centuries, NBG went through several periods of decline and renewal, it was kept and managed by various state organizations. In 1845 Mikhail Vorontsov - the Russian Viceroy of Caucasus expanded and restored the garden and it was officially assigned a formal status of Tiflis Botanical Garden.

The National Botanical Garden of Georgia occupies an area of 161 hectares and is a home to wide range of plants from the Caucasus region, North America, Japan, China, the Himalayas, Siberia, the Mediterranean, and Turkey. A number of historical monuments and landmarks on the territory remain preserved. Beautiful pavilions, waterfalls, ancient bridges, shady alleys, benches, children's playground, and accessible routes make the garden an ideal place for walking, biking, and having a picnic, as you admire the spectacular views around.

There are several ways to reach the garden. The central entrance is located at the end of Botanical Street, below the foothills of Narikala Fortress. The other one is a long tunnel cut through the rock and furnished during the Cold War by Soviets. It stayed functional until the mid of 2000s when the tunnel was converted into the largest nightclub in Georgia - Gvirabi.

For extreme tourism lovers, one of the most pleasant ways to reach the Botanical Garden is using a zip-line, which lets you get there just in seconds from Narikala Fortress. This route allows you to see Kartlis Deda - the silver color monument of Mother of Georgia from a totally different angle, besides it is a nice contrast after extreme to appear in a calm place, where you will enjoy the sun, flowers, beautiful bridges and waterfalls.