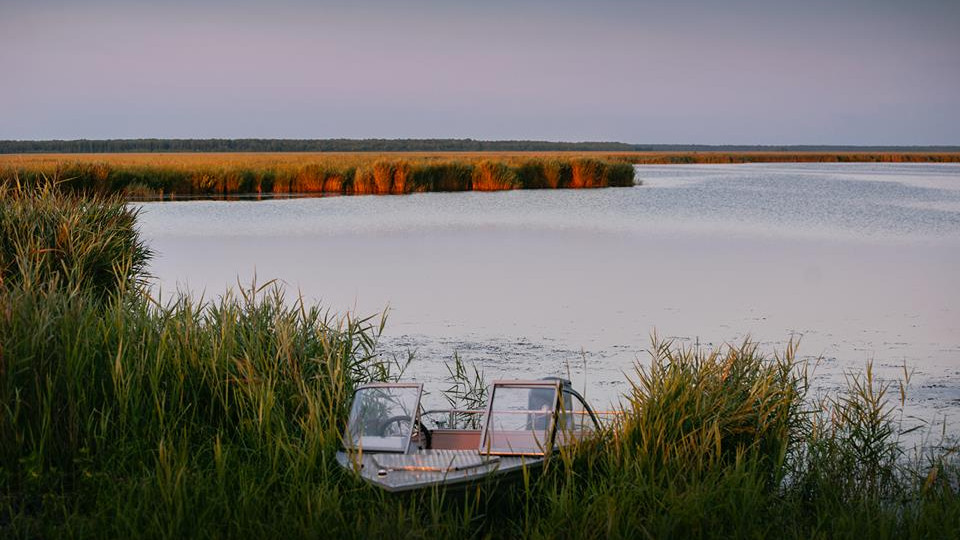 Colchis Wetlands and Forests occupy about 75 hectares of territory in West Georgia. Colchis ecosystem is given a status of international importance under Ramsar Convention since 1997, due to its uniqueness.

Colchis areas are the last remaining samples of once huge landscape belt that spanned through Eurasian continent. These territories are defined by wetlands and forests, unique biodiversity with lots of endemic species.

Colchis lowlands are characterized by warm and humid climate. There are lots of bog-type rivers cutting these areas. There are also peat layers represented near the coastal line of the Black Sea, often going deeper below the sea level.

Warm climate and dense hydrographic network contribute to Colchis rich flora and diverse vegetation. Wetlands and bogs near the coastal area are also perfect for the migratory birds, as Colchis lowlands lie on the main routes of the migration of many species of Eurasia and Africa. One can find many species of migratory waterfowls and wading birds in Kolkheti National Park, as well as in coastal territories of Adjara region. Kolkheti National Park is considered to be the home for rare species, such as the Caucasian Pheasant as well.