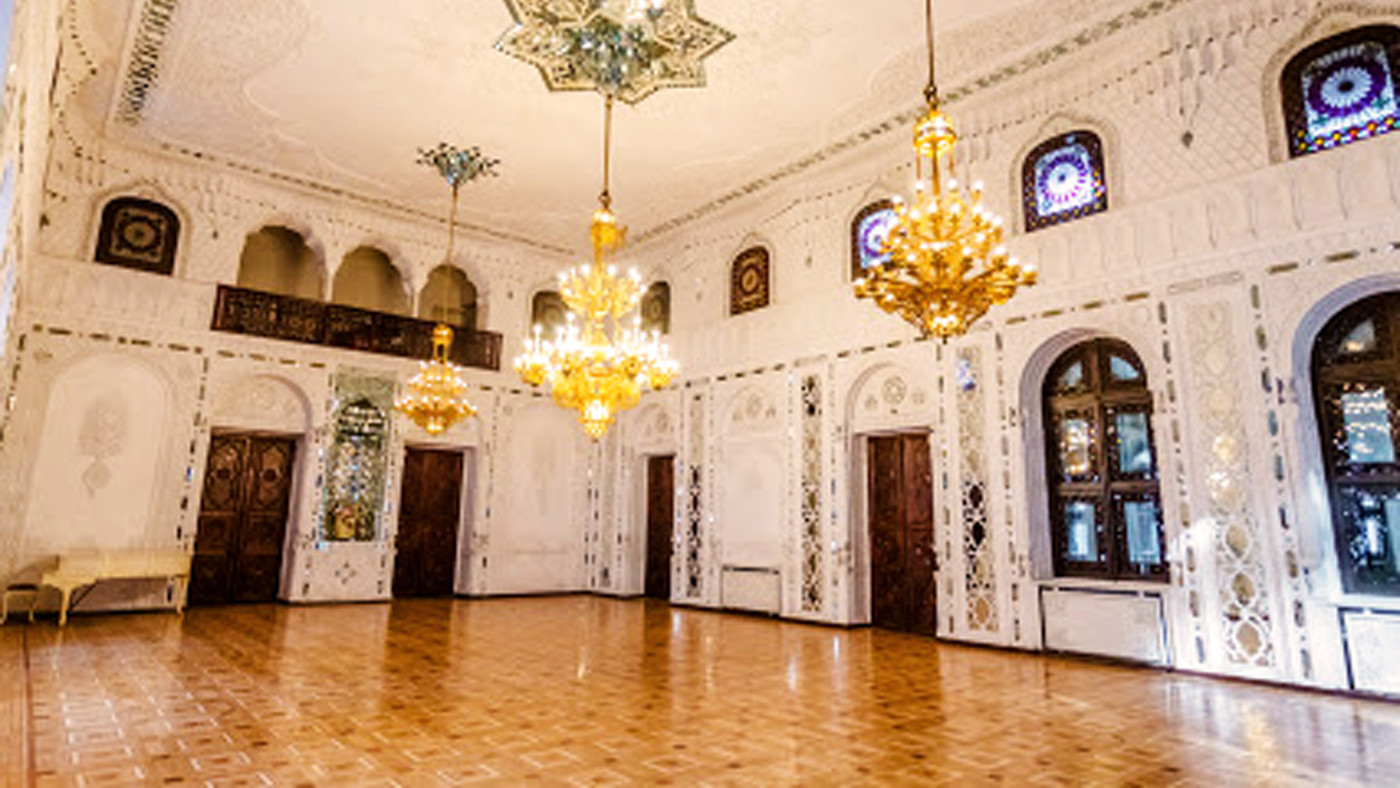 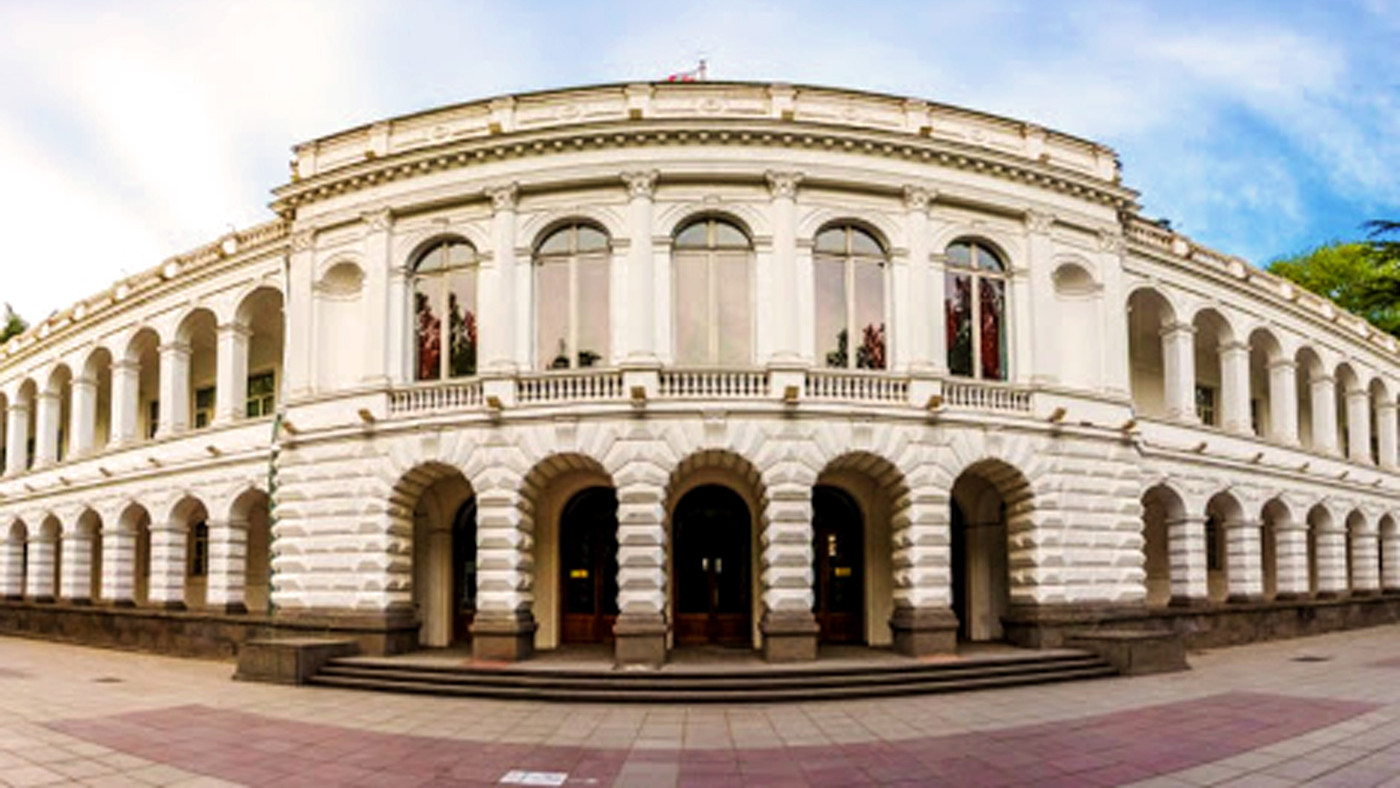 National Youth Palace of Georgia is located in the capital Tbilisi, on central Rustaveli Avenue. Nowadays, palace serves as a youth cultural-educational center where over 4000 pupils and students are registered for various activities and classes.

The building of the National Youth Palace has a two-century history. Initially, in the early 19th century here was a palace of Pavel Tsitsianov – famous General of the Russian Imperial Army and Commander-in-chief in Caucasus. Building was completely changed and reconstructed several times during the 1807-1865 period, until the palace was further reconstructed and expanded by the German architect Otto Simonsson in 1865-1869. Simonnson drastically changed the palace, which was previously designed by the architect Semionov, removed the pillars and sculptures, enlarged the palace, its garden and the surrounding area, changed both interior as well as façade of the structure etc. In 1917-1921 palace housed the Constituent Assembly and government of the Democratic Republic of Georgia, from 1921 till 1937 – the government of Georgian SSR. Since 1937 it was called House of the Pioneers and Children, and since 1941 it is officially open as a youth palace. Since 2012, the palace is officially named as National Youth Palace, however, many locals might still refer to it as House of the Pioneers’, due to its history.

Because of its long and diverse history, palace is considered as an important monument of cultural heritage in Tbilisi. There is also a museum operating in the palace, opened in 2017 in partnership with the National Museum of Georgia. There are 10 exhibition spaces at the National Palace in four different halls. Museum displays belongings of the Viceroy of the Russian Empire to Georgia, awards and gifts of the palace since its establishment, paintings, sketches and sculptures by graduates of the National Palace, as well as minerals collected by them.