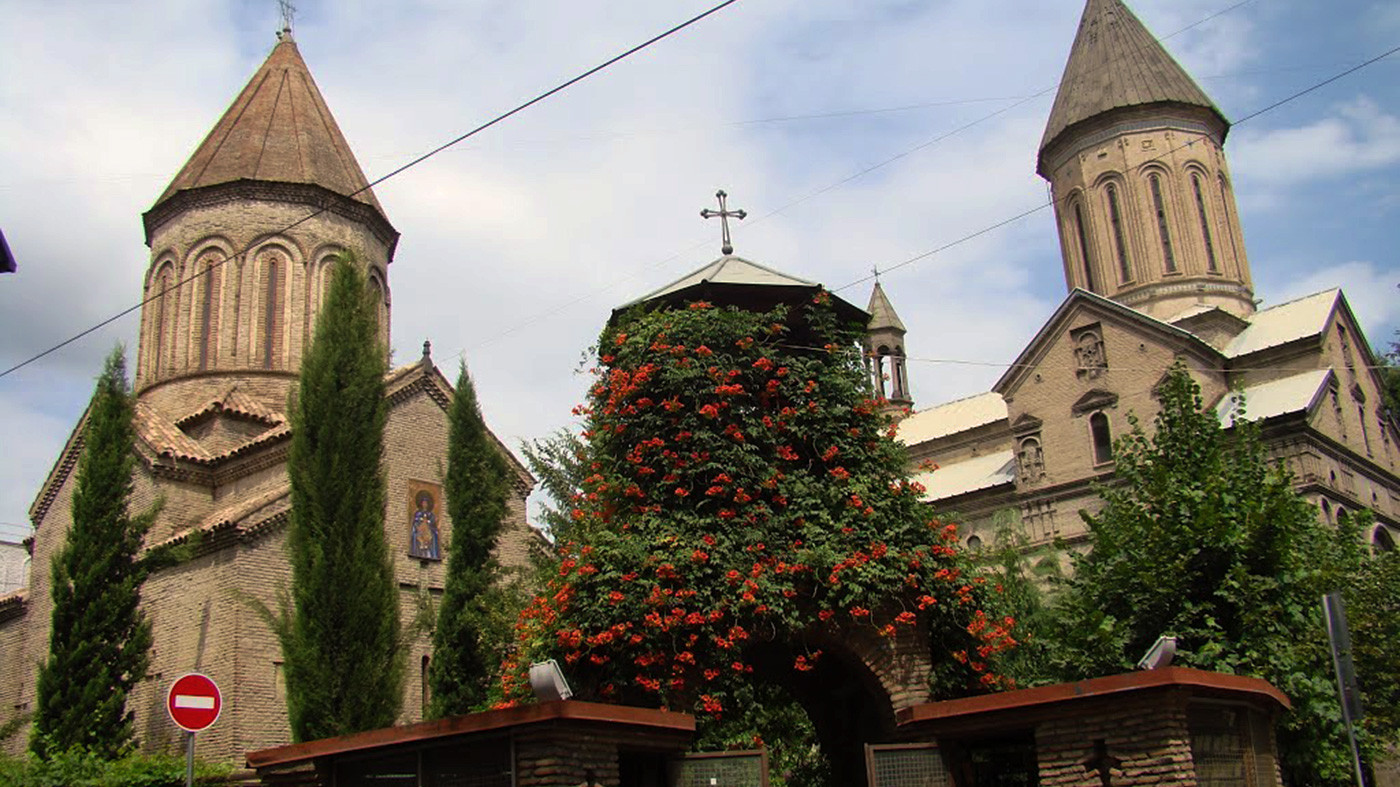 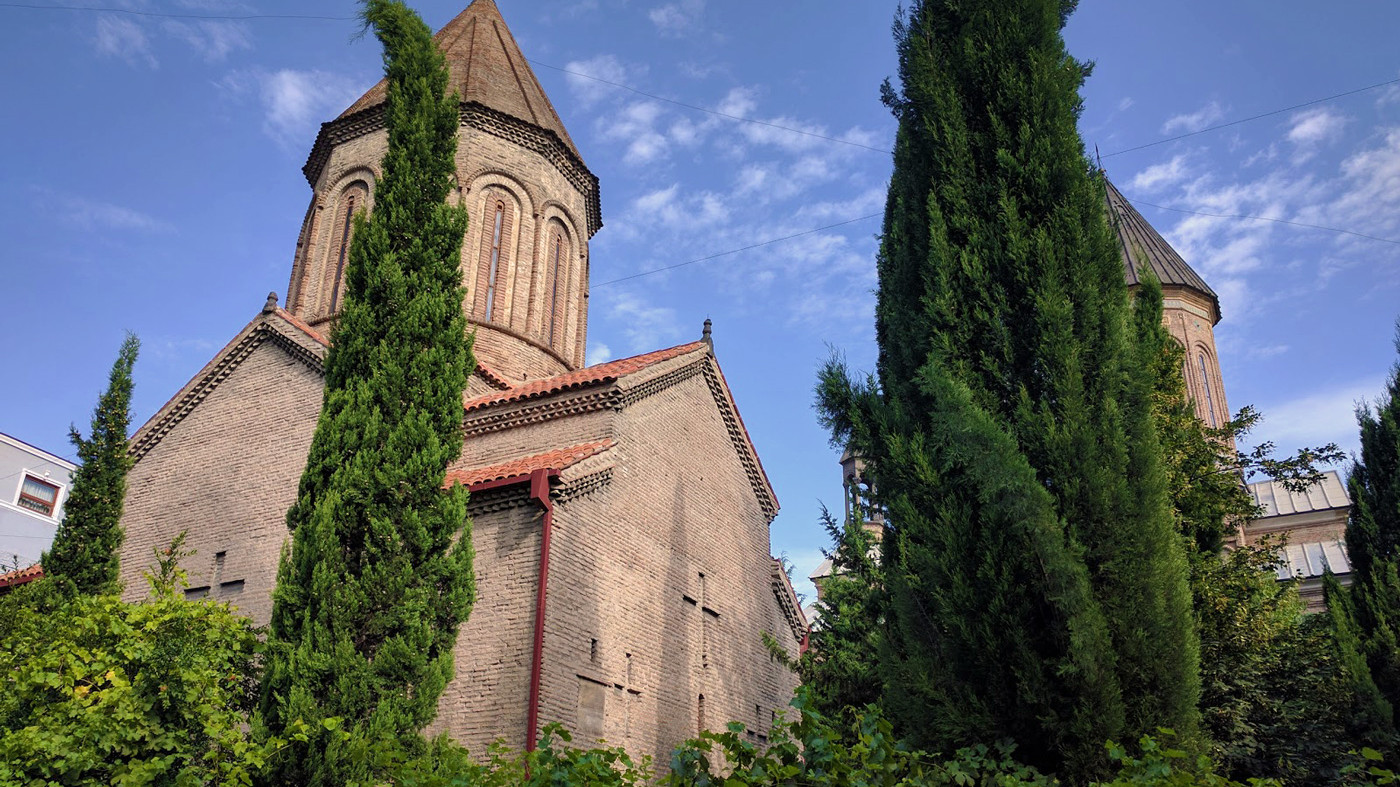 St. Cross Church, constructed in the second half of the 5th century, resembles the church of the Lord’s tomb on Golgotha. For a long time, it was competing with the Georgian churches in Jerusalem. The existing church was built in the 16th century; in the first half of the 19th century it was repaired by the wish of the abbot Benedict ( an episcope of Bethlehem in Palestine). The book warehouse was arranged in the church during the Soviet regime, in 1983 the reconstruction of the nearby territory of Jvarismama was carried out: all the residential houses and taverns nearby were removed, including the book warehouse. The church started functioning again in 1989.