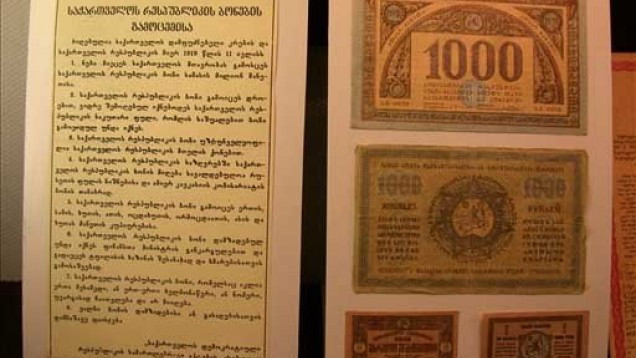 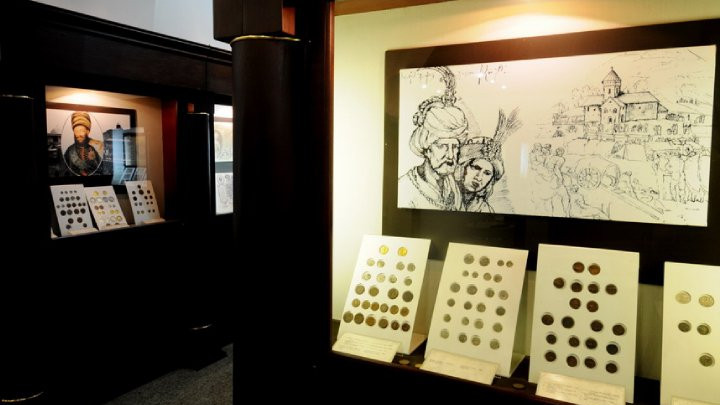 Money Museum was established on the 10th anniversary of national independence of Georgia in 2001, by the National Bank of Georgia. Besides carrying political and economic importance, money can be viewed as an artwork and the basis of statehood, symbolizing the unity, power and rank of the country.