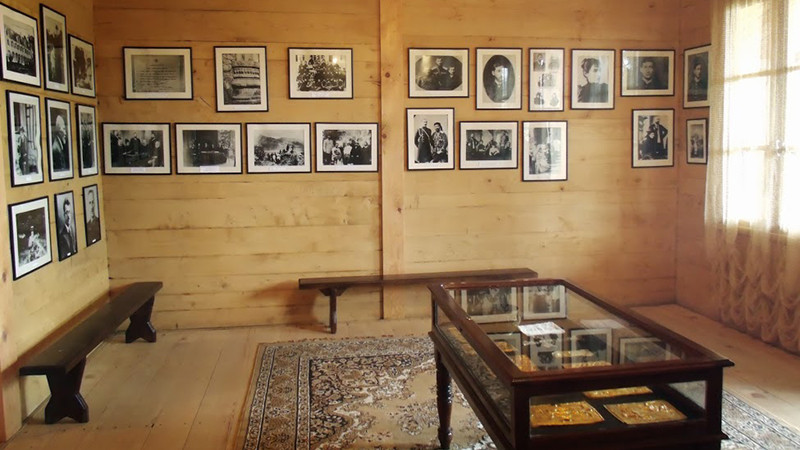 Born in the village of Likhauri in the western Georgian province of Guria, in the noble family, Ekvtime Takaishvili is one of the noteworthy public figures of the 20th century. Mr. Takaishvili, one of the founding professors of the Tbilisi State University in 1918, followed the Georgian government in their French exile in 1921, taking the Georgian national treasury – numerous precious pieces of Georgian material culture to Europe. Despite numerous attempts by various European museums to purchase portions of this treasury, and extreme economic hardship, Takaishvili never sold a single piece of the priceless collection to live on and guarded it until 1933.

Items exhibited in the permanent exposition, portray his life and deeds through unique photos and artifacts. Further, visitors in the museum can observe archaeological items: Gurianta-Vashnari settlement remains of the V-VIII century AD, remains of the ancient monastery coupled with fragments of a small basilica and martyrium.